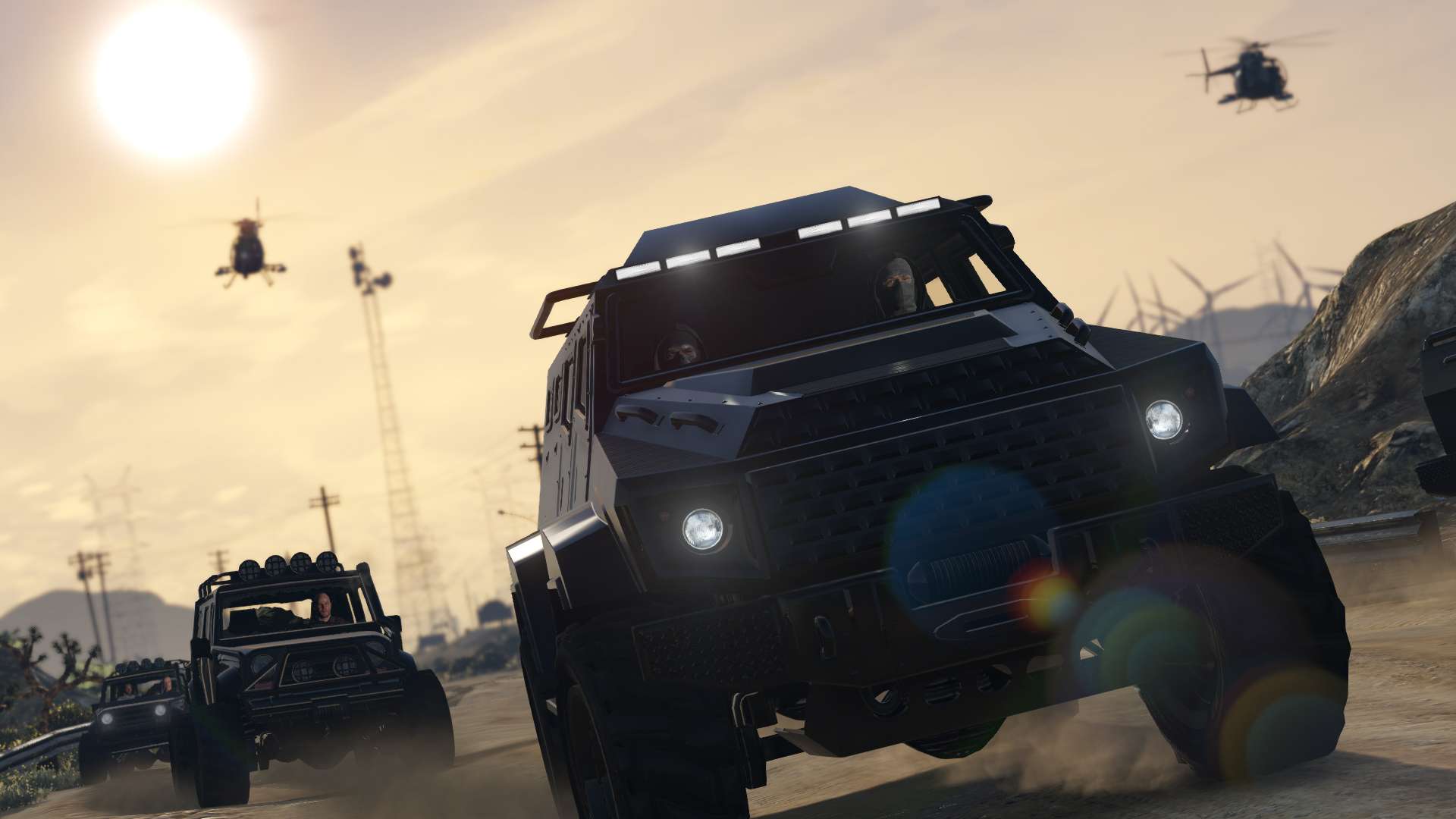 Rockstar North today announced that Grand Theft Auto V is delayed on PC until April. The game which has seen record-breaking sales on consoles has been delayed for the third time. 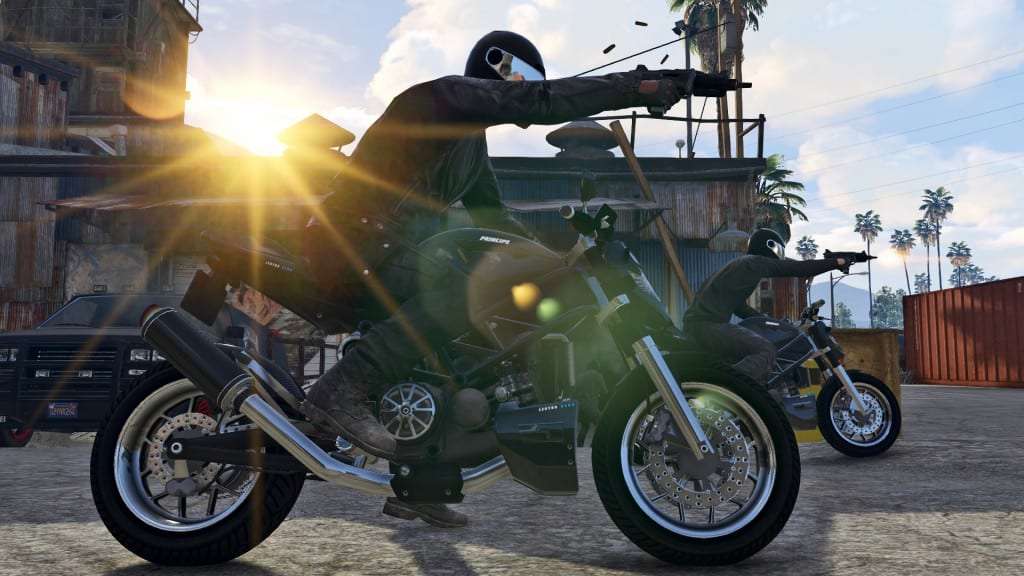 The game which was due to launch last September, was pushed back to January this year and was later pushed back to March means it will be over a year and a half PC gamers have had to wait for the highly anticipated title. Upgrades to the PC version of Grand Theft Auto V include enhanced graphics, 4K support and multi-monitor support (up to three monitors). First-person mode as seen in the PlayStation 4 and Xbox One versions of GTAV will also be seen on the PC version. 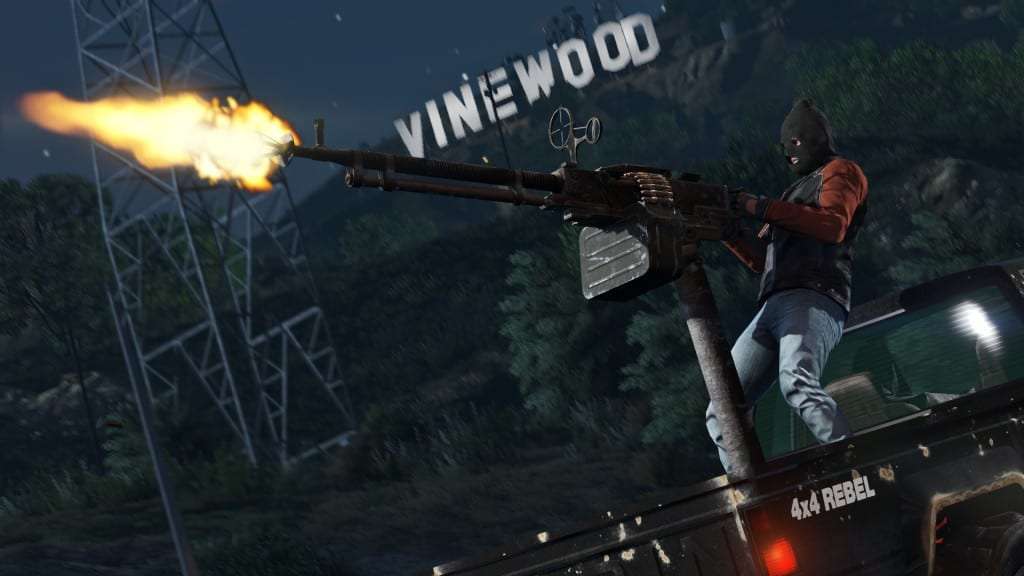 Rockstar had this to say on the delay:

GTAV for PC will be arriving on April 14th at retail and as a digital download. Our apologies to PC gamers worldwide who have been counting down the days until the launch of the game, but a bit more time is needed to ensure that the game is as polished as possible, and to make certain that both Heists and the GTA Online experience are ready to roll out on day one for PC. As a gesture of thanks for your understanding, we will grant anyone who has pre-ordered the game an additional $200,000 in-game cash for use in GTA Online.

As always, we ask for the GTA PC community’s understanding and assistance in helping to report any concerns during the early days of launch when those inevitable initial teething issues arise on the new platform. If you do experience issues please visit Rockstar Games Support and send feedback to GTAOnline@rockstargames.com – we’ll be closely monitoring the situation and addressing any hitches as quickly as we can.

The PC version of Grand Theft Auto V is our most graphically and technically advanced version yet, fully optimized to support a broad range of current hardware (system specifications) and features a host of PC-specific enhancements including greater levels of detail, deep configuration options and ultra-high-definition support – as well as the powerful new Rockstar Editor for recording, staging and editing original custom videos.

We thank GTA players worldwide for their patience in awaiting these big game updates and we are excited to bring both Heists and GTAV for PC to you very soon. Please stay tuned for lots more information in the weeks ahead and for now, check out some new screens showing action from Heists. 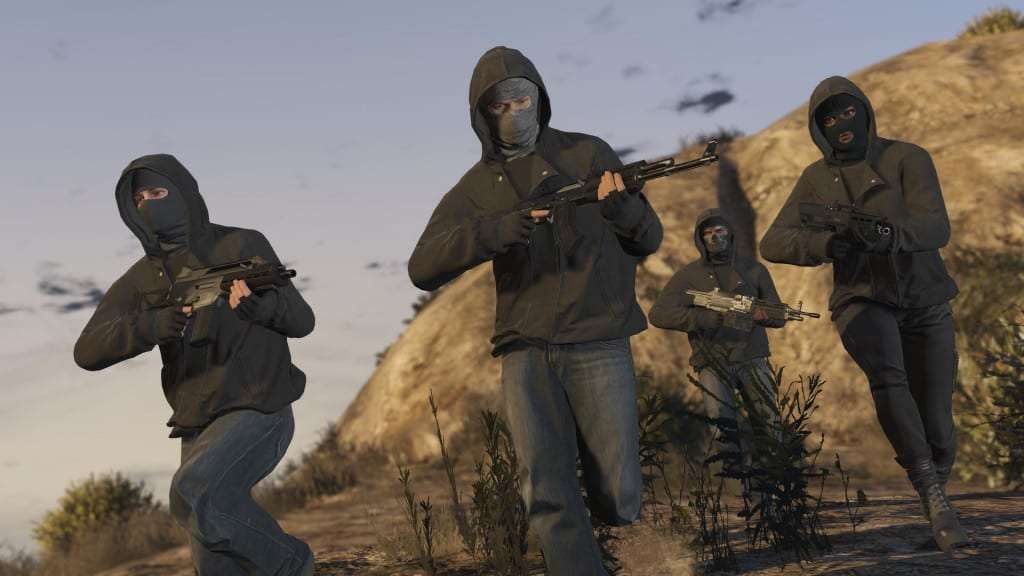 When the game launches, PC gamers will also get access to GTA Online Heists which are being released in March. This will let you build a team and undertake high value heists for in-game currency. Grand Theft Auto 5 will be released on April 14th for the PC both digitally and physically.