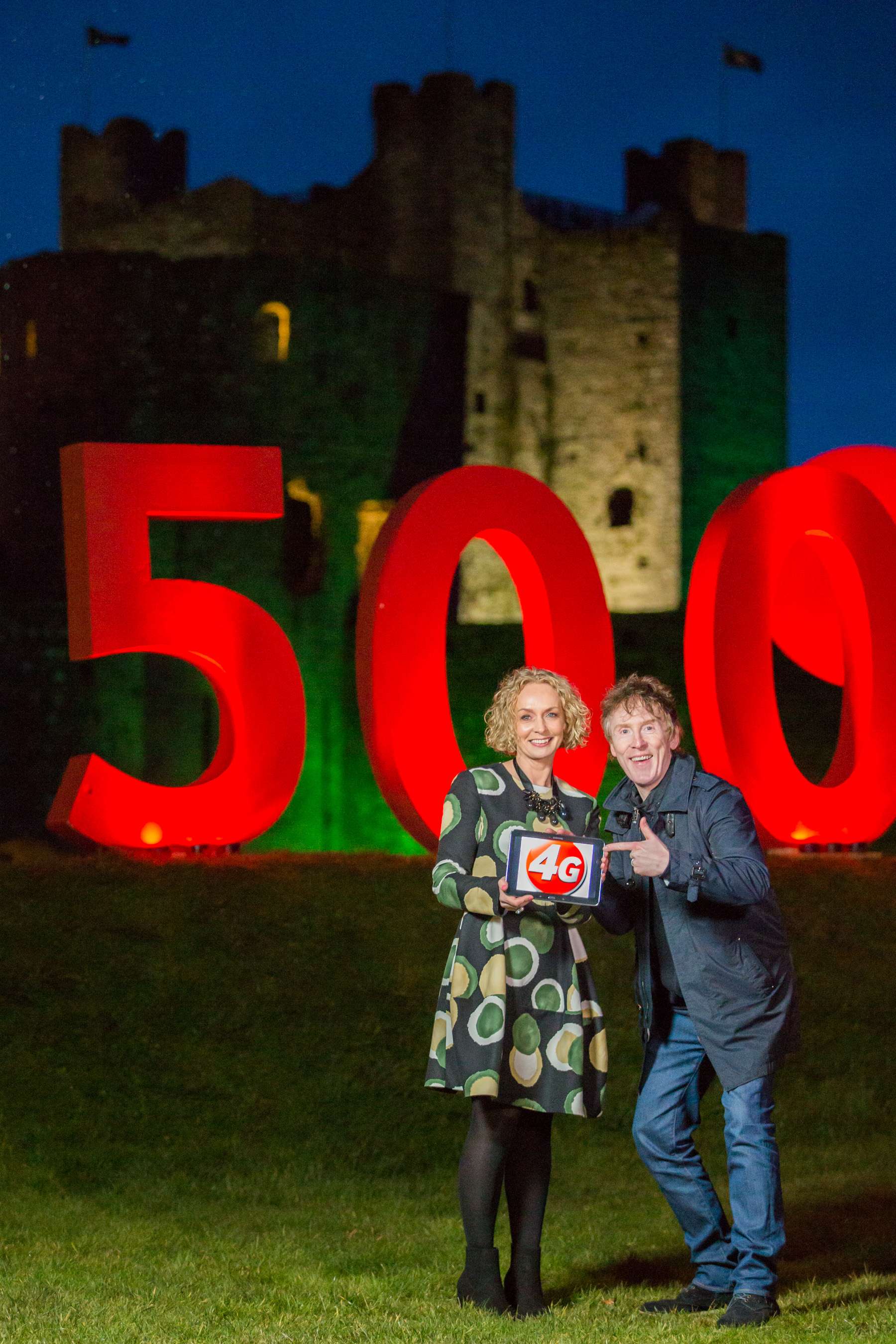 Throughout Ireland, customers in 4G areas like Trim can experience ten times faster speeds1 on their phones to watch videos with no buffering, instant photo uploads and seamless music streaming, while business customers can experience even more benefits downloading large emails and sending files quicker than ever before. Vodafone 4G is available on the majority of new and existing plans across the Red bill pay and Data Extra pre pay packages.

“Previously where you lived determined your access to high quality networks but we’re changing this.  We want to provide a service that anyone can use, creating massive potential to access the ever-growing number of digital services being developed for education, entertainment and business.  We’ve seen our customers’ appetite for data grow dramatically with six times the amount of data consumed this year compared to last year.  Our customers are, more than ever before, sharing pictures on Instagram, listening to music on Spotify and enjoying videos on popular apps like Netflix and YouTube.” 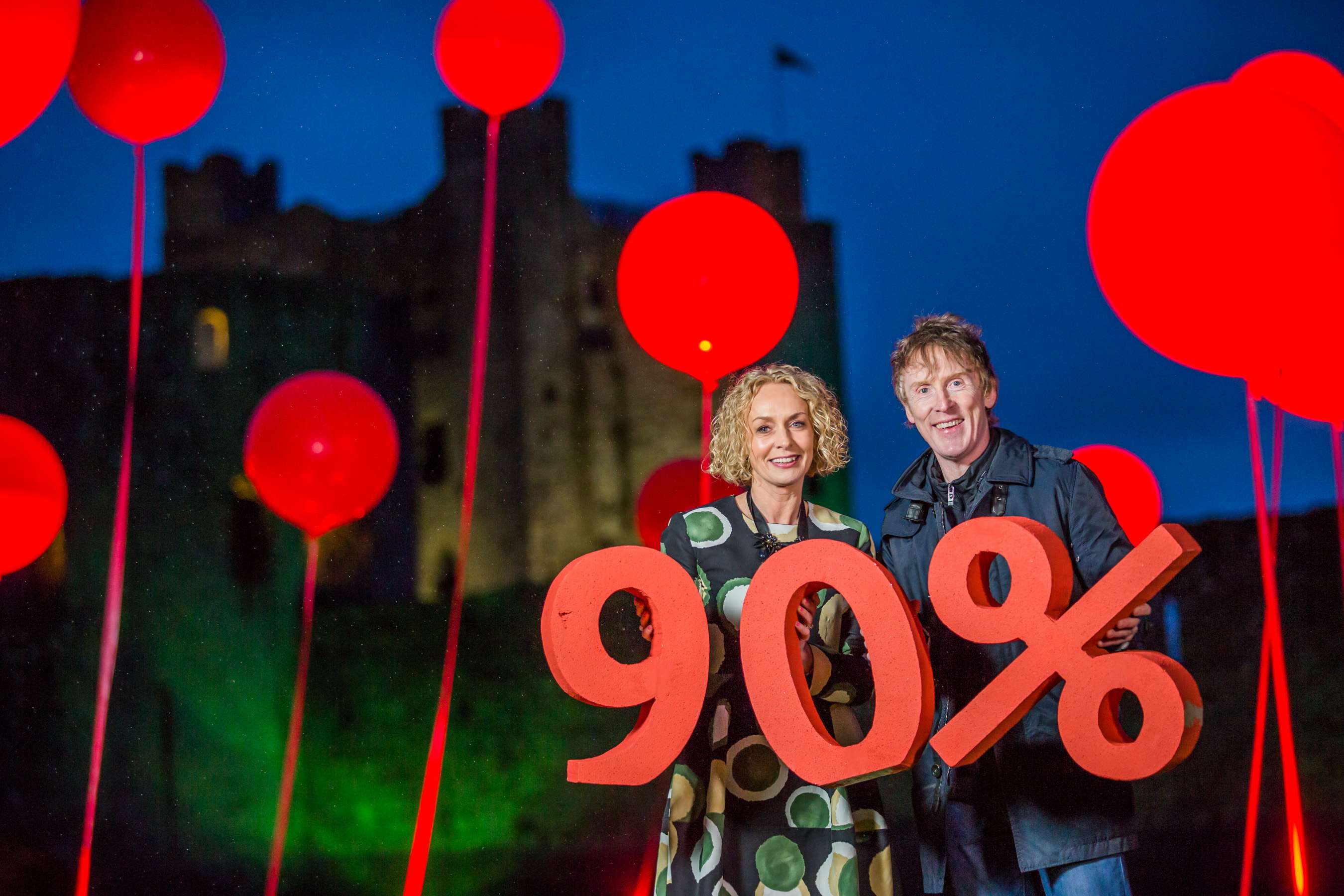 “We take our commitment to providing the best network in the country to our customers really seriously.  We are investing significantly in Ireland and today is evidence of this as we have accelerated our 4G roll-out across the country.  Urban and Rural, 4G is now available in six cities and 500 towns and villages.  In a three year period 4G will achieve the same level of coverage that it took 3G twelve years to achieve, giving customers the widest coverage of any network and connecting them like never before.“

Vodafone’s continuous aim is to provide stand-out technology which supports specific consumer needs; from High Definition Voice calls to the fastest mobile data speeds. In tandem with its 4G roll-out, Vodafone is modernising its existing network, providing customers with improved voice call quality and data services to all areas with existing voice services.  Over 97% of the population can now avail of crystal clear conversation through High Definition Voice coverage, a service which is only available on Vodafone.

The company’s expansion of its 4G service along with the improvements to its existing 3G network will conclude on schedule this autumn. 4G is available free of charge to Vodafone customers on the new pre pay Data Extra plan with 5GB of data and across select worry free Red and Red Extra packages.