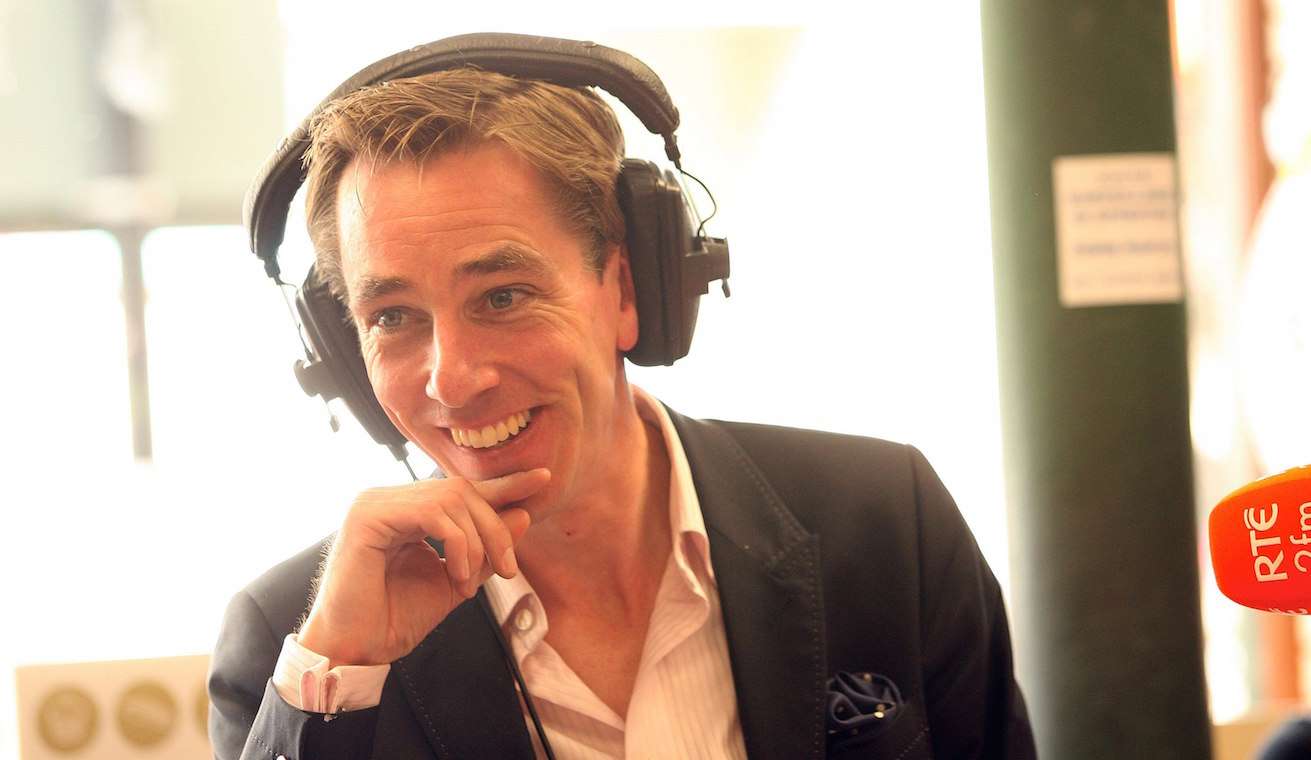 We were on 2FM on Thursday 26th of February talking about a conversation that Ryan had with a caller on Wednesday regarding a game called ‘Five Nights at Freddy’s’. A caller got in touch with Ryan to say their kid had played the game and is completely traumatised and unable to sleep! We spoke to Ryan about Five Nights at Freddy’s and mentioned some other games that parents should know about if they are concerned that their kids are playing scary or disturbing games. Below is a lists (which we’ll be adding to) of games that you can check for on your kids console / tablet / phone. These would be considered pretty scary / frightening and it might be worth chatting to your kids, or uninstalling the game from the device.

If you have any questions or concerns about how to do this, or know of a game that isn’t listed below, please get in touch either by leaving a comment below or on our Facebook or Twitter.