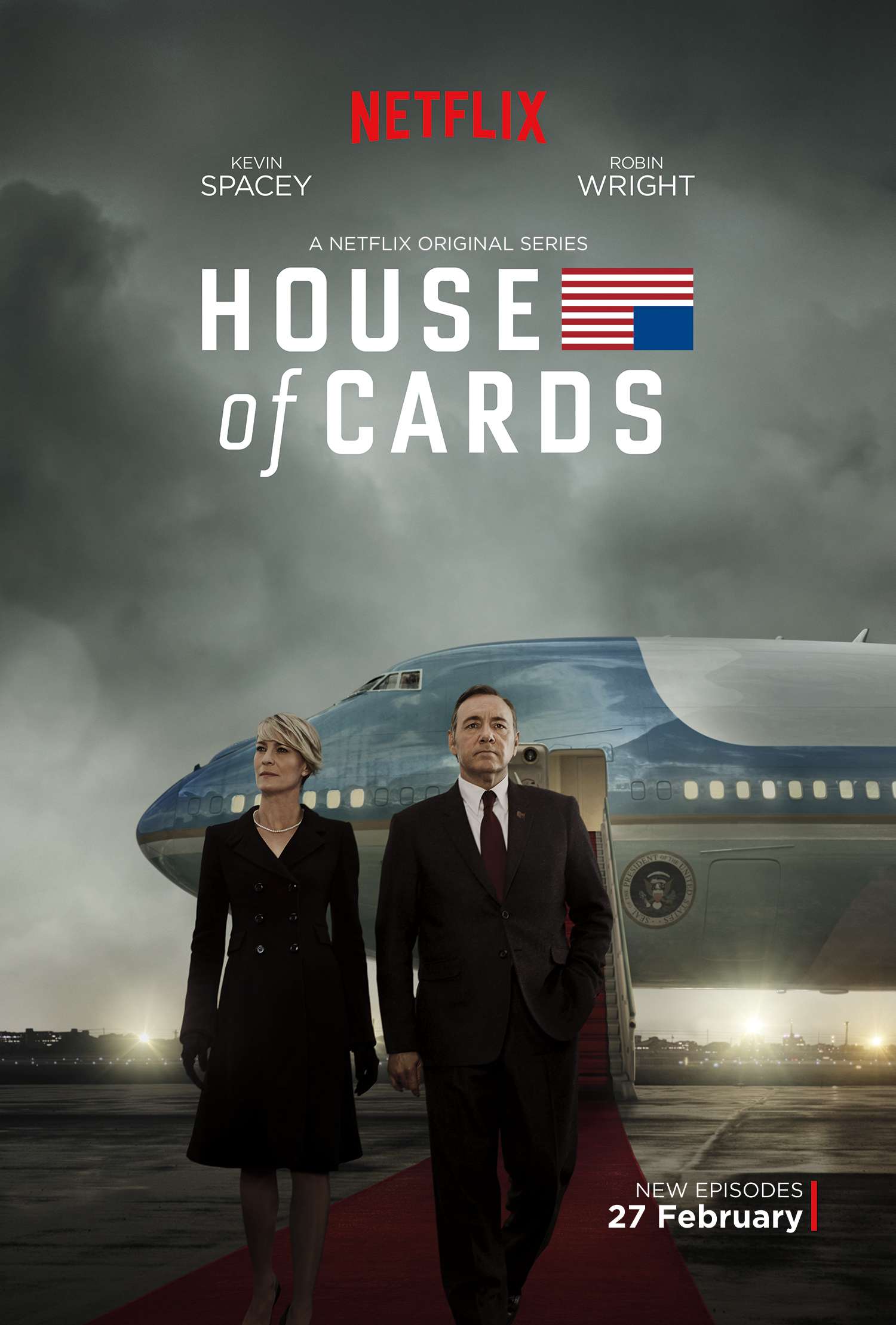 House of Cards Season 3 is now live on Netflix

Season 3 of House of Cards is now available to watch on Netflix.

If you’re still reading this, you probably haven’t watched the show before and don’t know what you’re missing out on.

Kevin Spacey won the Golden Globe this year for Best Actor in a TV series for his portrayal of Congressman Frank Underwood and his on-screen wife Robin Wright won a Golden Globe in 2014 for Best Actress in a TV Drama for her role as Claire Underwood.

Click here to go forth and binge watch, or take Frank’s advice and devour it, one bite at a time. 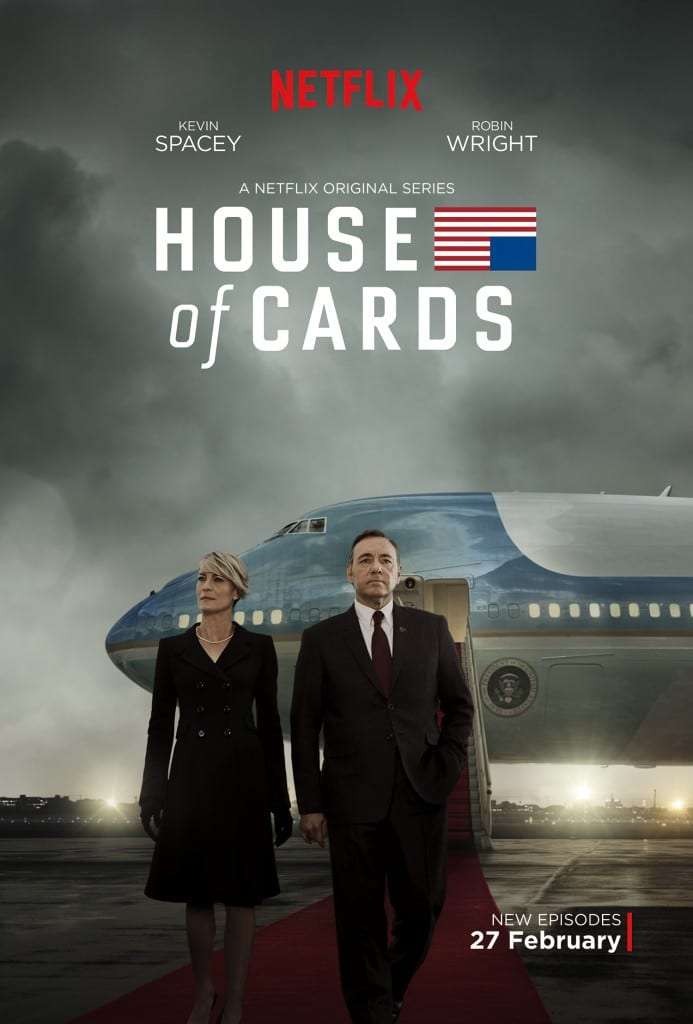