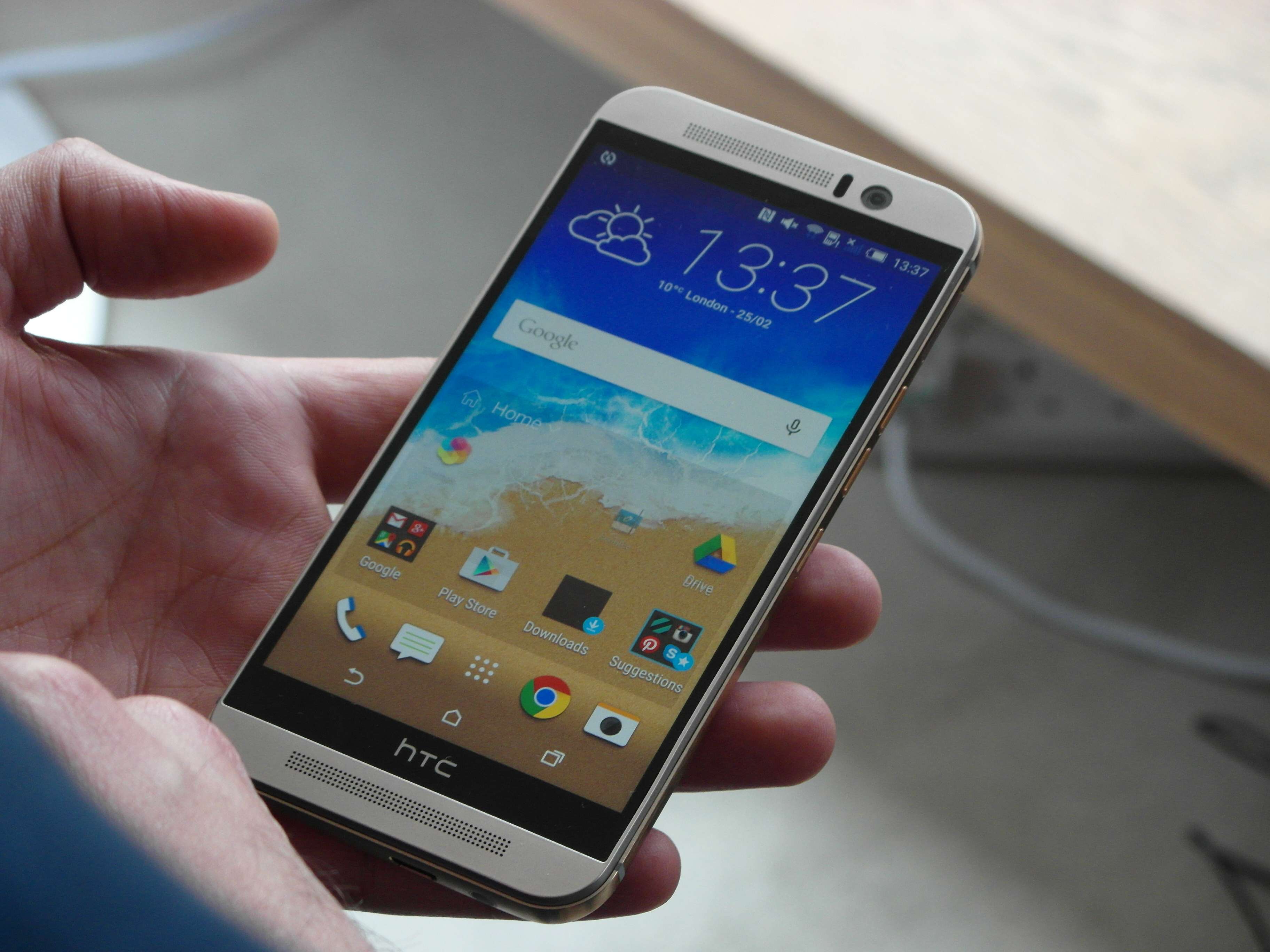 So earlier this week, we managed to attend a special HTC event in London where we got some exclusive hands-on time with the brand new HTC One M9. The new M9 can be seen to be an evolution of last year’s M8 with a much improved rear-facing camera and new additions to both the BoomSound speakers set-up and Sense UI. Read on to find out what thought of the brand new HTC One M9 in our hands-on preview. 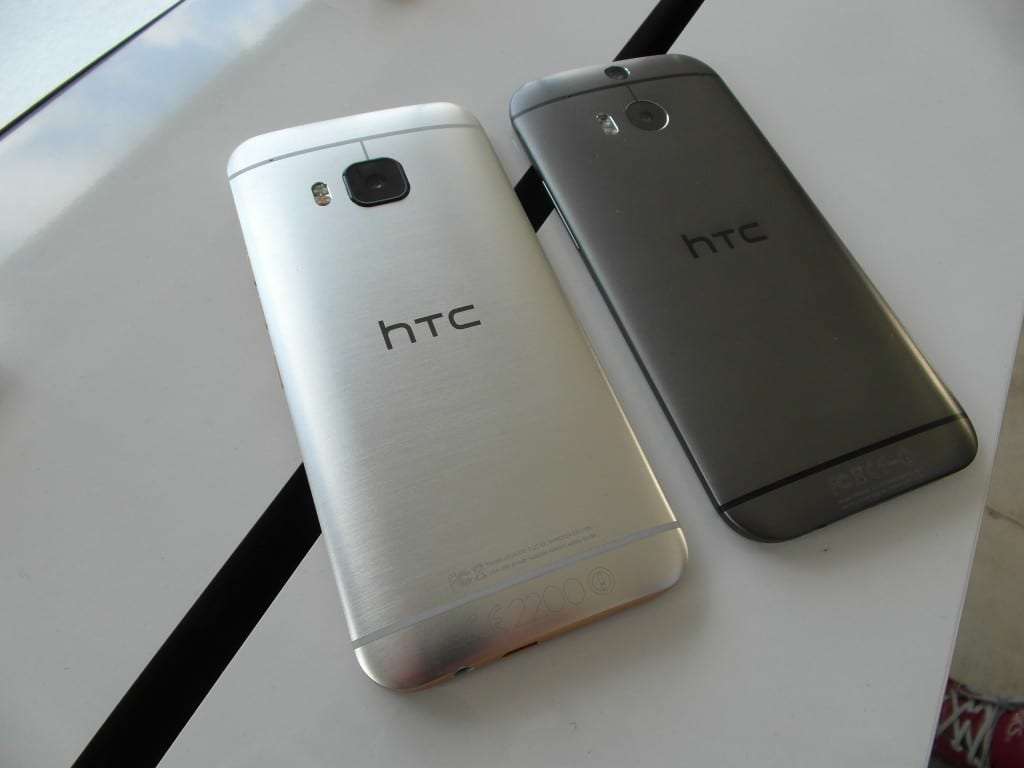 So it appears the leaks were true and the HTC One M9 looks like the images we’ve seen online but this is by no means a bad thing. With a multi-award winning design, the HTC One M7 and M8 were some of the most stylish phones on the market and the M9 appears to be a very nice hybrid of the two. With it’s curved brushed hairline aluminium back and flat, industrial-like front and iconic speaker grills, the One M9 is still an extremely good-looking phone. 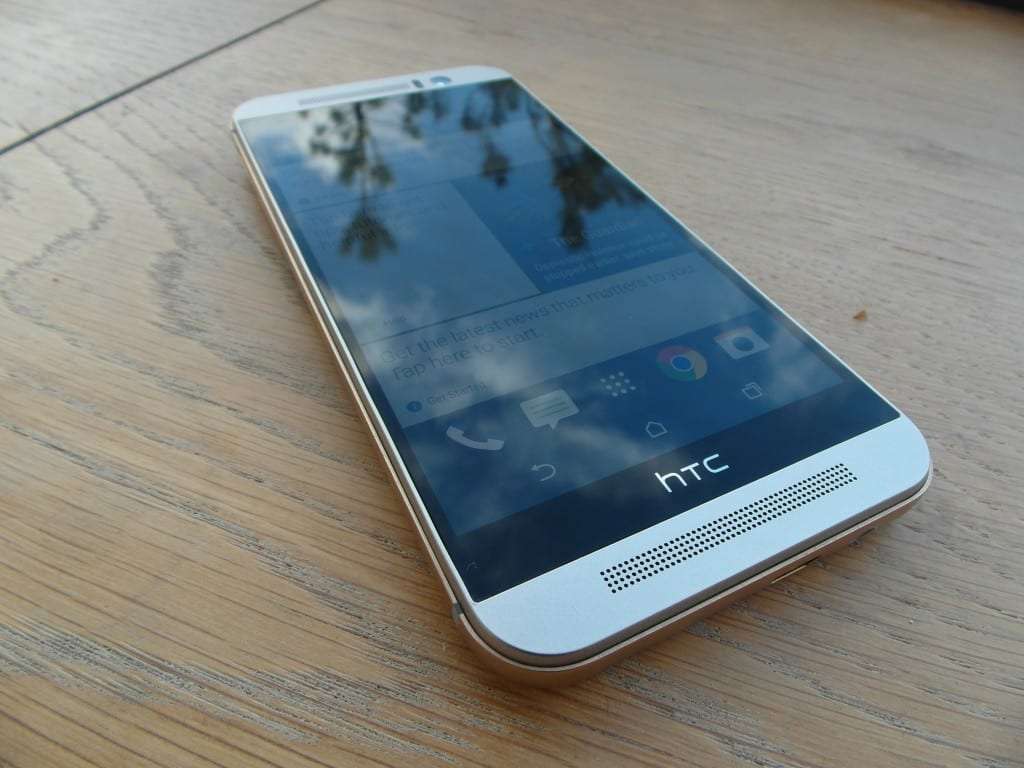 Design was again at the front of HTC’s mind for this phone and they’ve said the new M9’s aluminium body takes a total of 70 steps to produce the final product we got to play with. The sides of the device now have a more angular finish (probably to make the phone easier to hold and not quite as slippy as many people felt the One M8 was) that is polished to a nice mirror finish also. 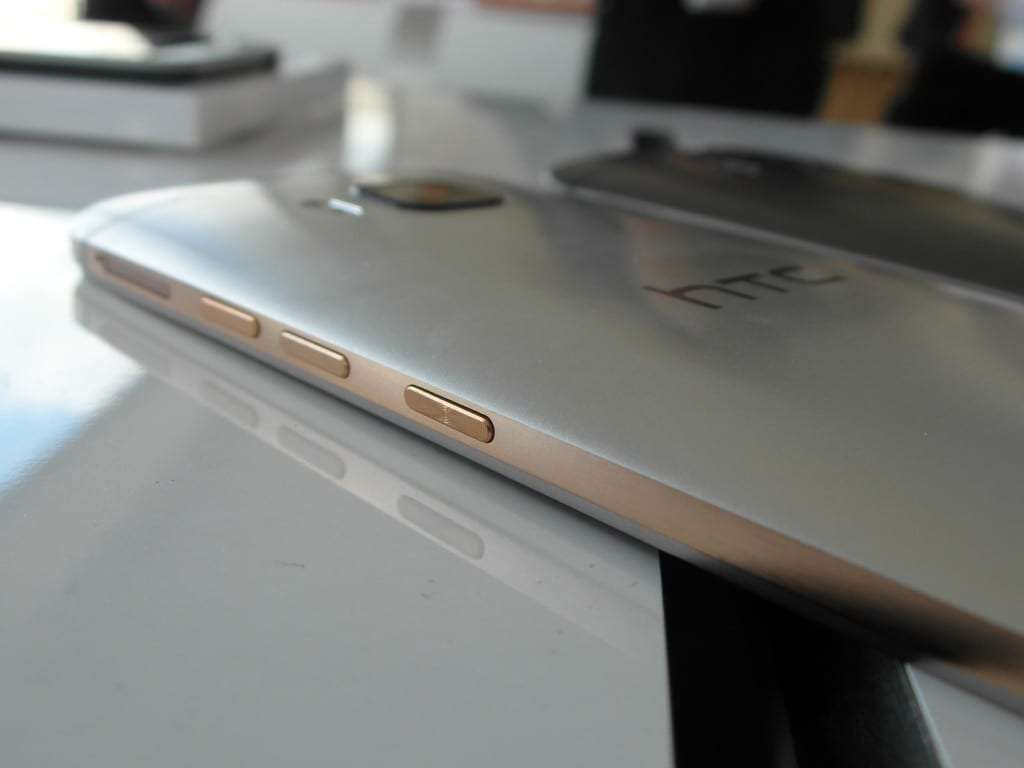 The guts of the phone have also been given a makeover with the new Qualcomm Snapdragon 810 processor, 4 cores at 2Ghz and 4 cores at 1.4Ghz and 3GB of RAM. There will also only be one memory option of 32GB but there is still the option to expand the memory via the micro SD card slot to 128GB. The battery itself has also been bumped up from 2600mAh in the M8 to 2840mAh in the M9. 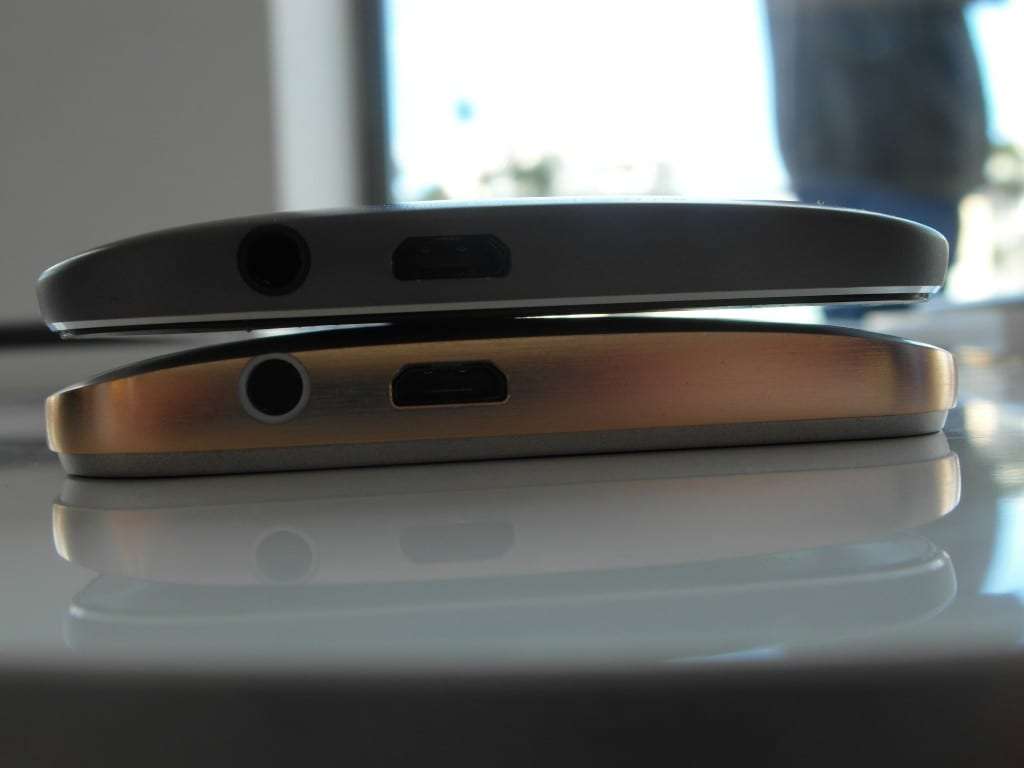 The device we were using was the Silver-on-Gold variant which we believe will be the Hero device but we were also told there will be a full gold model and gunmetal grey version too.

We also had a quick play with the software side of things and the new M9 now has a massive 20MP camera on the back and the 4 Ultrapixel camera has been moved around to the front of the device with updated software such as a auto dynamic exposure to take better exposed pictures and the back camera can also record in 4K. the Sense UI has been upgraded to Sense 7 and looks even better than Sense 6 with new customisation features such as allowing you to take a picture and use the colours in it to design the theme of your phone. 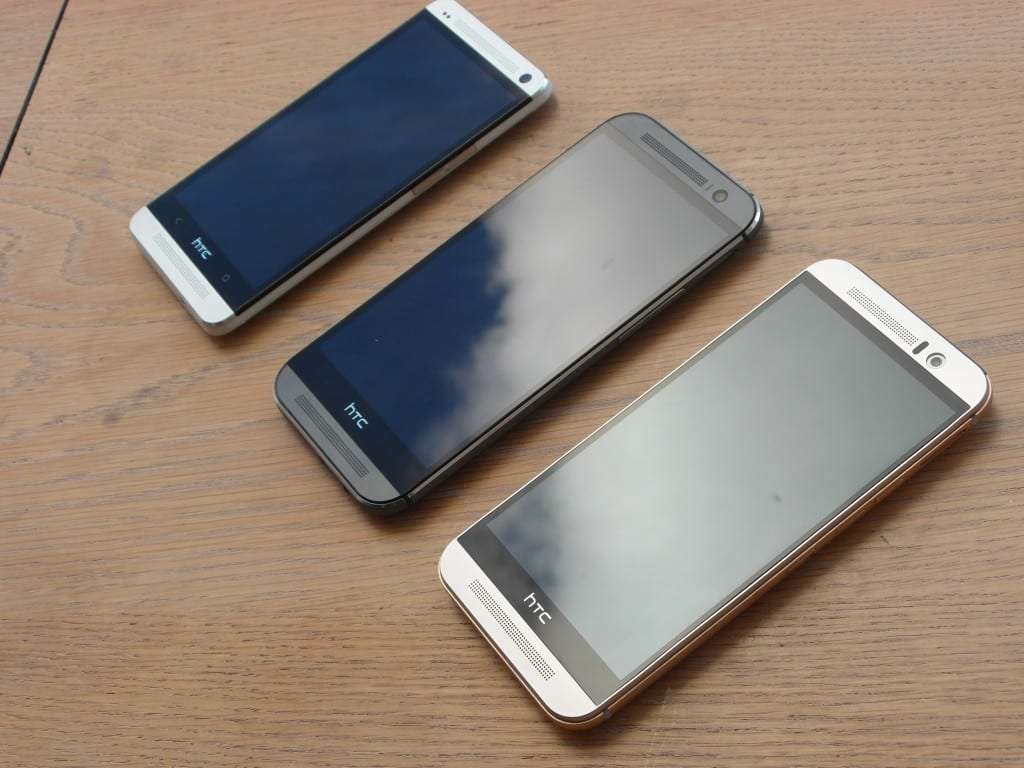 There’s also a new feature called HTC Sense Home which is location sensitive and automatically updates your homescreen apps based on where you are and what apps you use most in those locations. (Similiar to Yahoo’s Aviate launcher).

The BoomSound speakers now have Dolby Audio Surround for a 5.1 surround sound effect using both headphones and the front-facing speakers. We’ve also been told the phone will come with improved headphones pre-bundled as well. The phone can also support 24-bit audio for ‘better than CD’ quality music and they mentioned that there will also be ‘premium’ HTC earphones available separately. 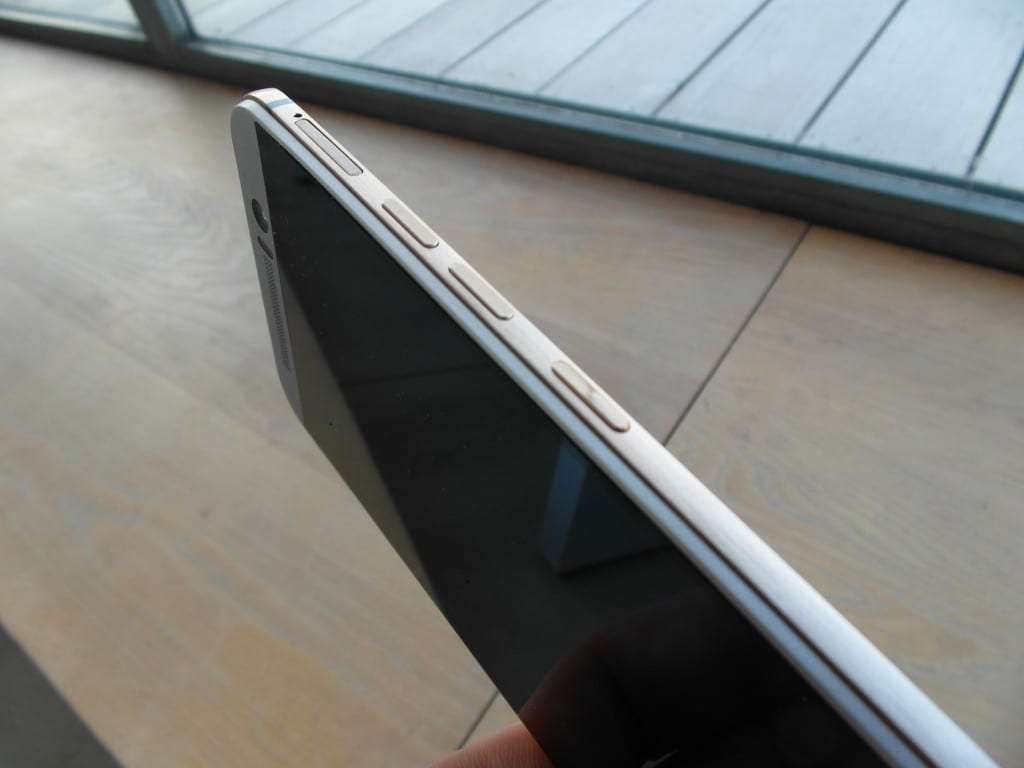 The screen of the device is the same as the One M8 but they feel there’s no need for a 2K or 4K screen that would just reduce battery life and is overkill in terms of how much detail we can actually see on a 5″ display. 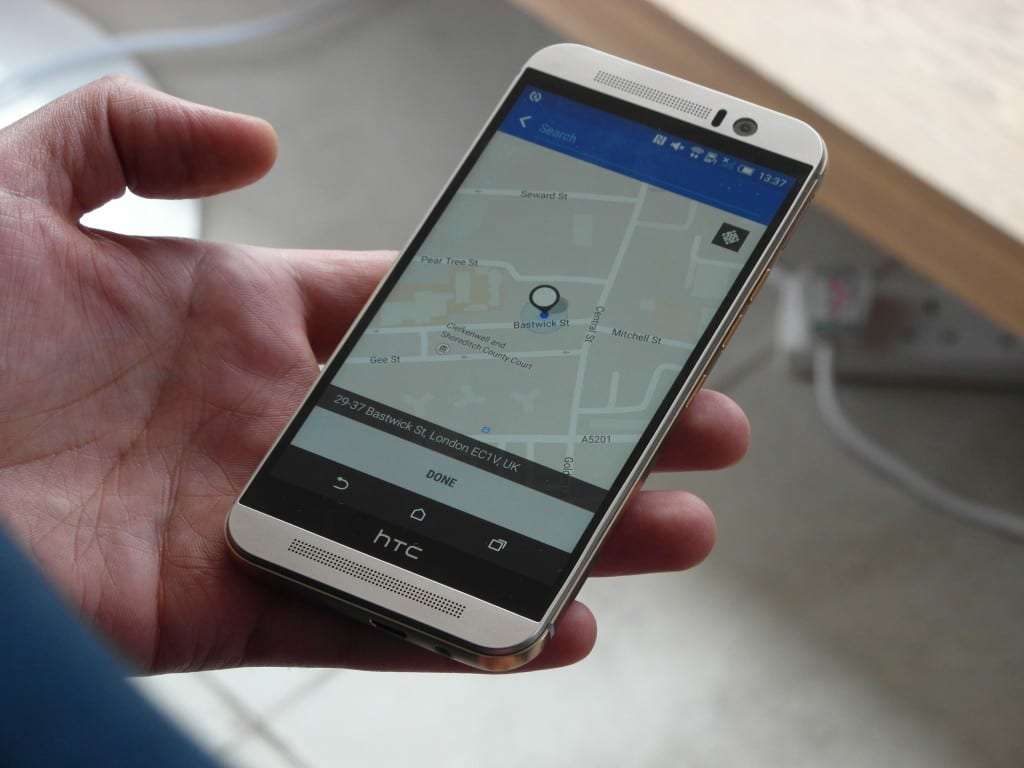 So there you have it, our hands-on preview of the brand new HTC One M9. Feel free to ask us any questions you may have and you can find the full list of specs below: