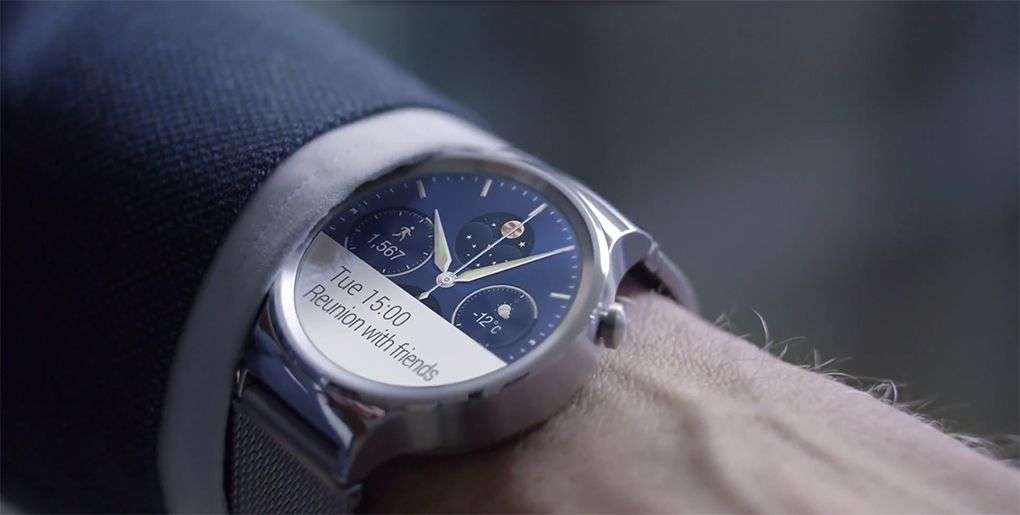 Hot on the heels of our Moto 360 review Huawei’s Android Wear watch has been accidentally revealed. A few days ago, an e-billboard in a Barcelona airport revealed the watch and today Droid Life spotted that Huawei’s YouTube channel uploaded some videos a bit early revealing a lot of detail about the device.

First things first, this looks fantastic. Better than the Moto 360 and Sony Smartwatch 3 almost. With a completely circular display measuring 42mm and stainless steel surround, this looks like an incredibly premium device.

On that unibody casing, you’ll find a sapphire screen to protect against scrapes and marks and a digital crown that act’s as the device’s home and on/off button. 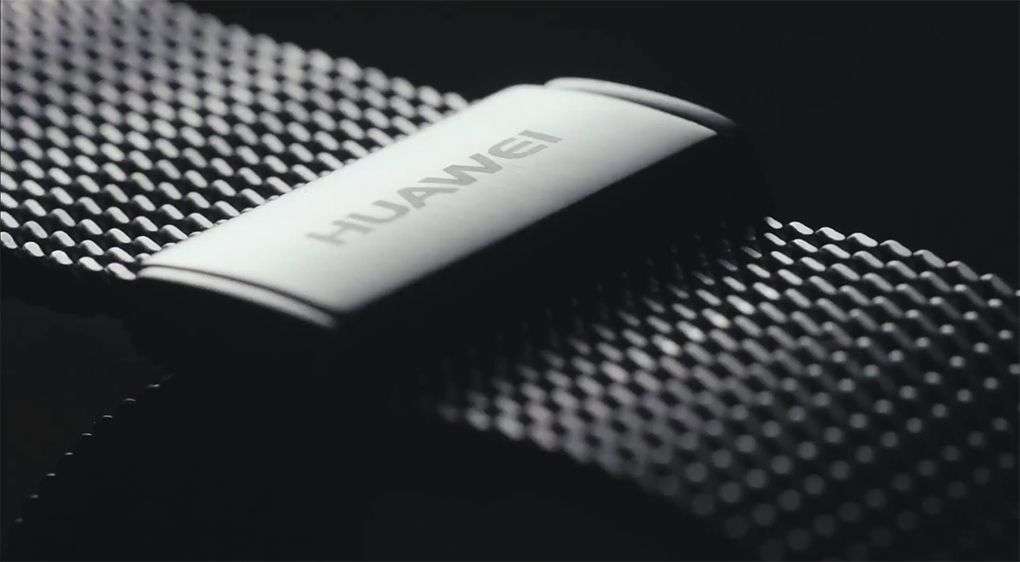 The watch will also come in three different colours, silver, gold, and black. These will match the rather traditional looking watchfaces Huawei have created for the device.

The Huawei watch will also come with a dizzying array of wrist-straps to customise your watch with including some Apple Watch-esque steel mesh straps. You certainly wont be lacking options. 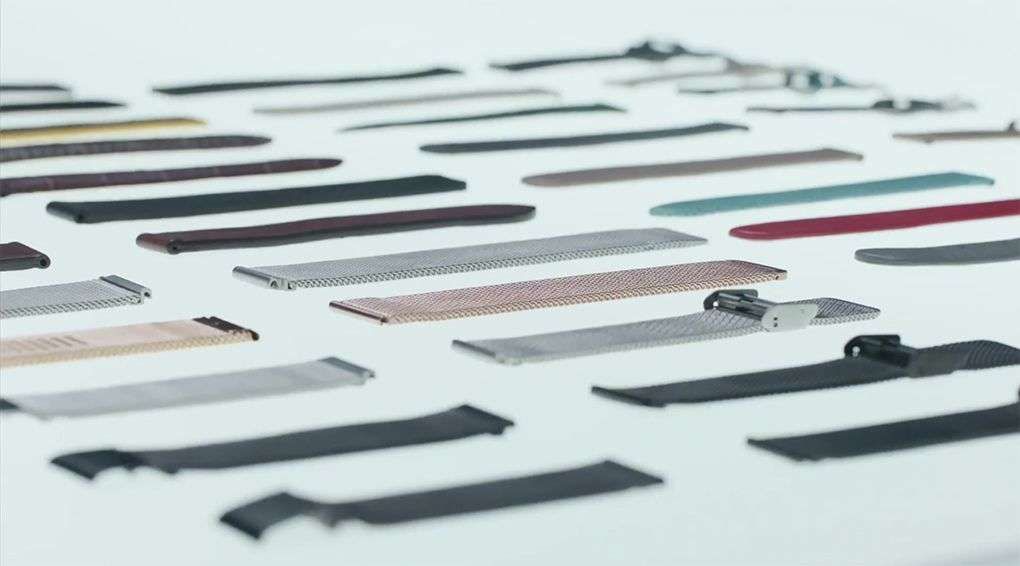 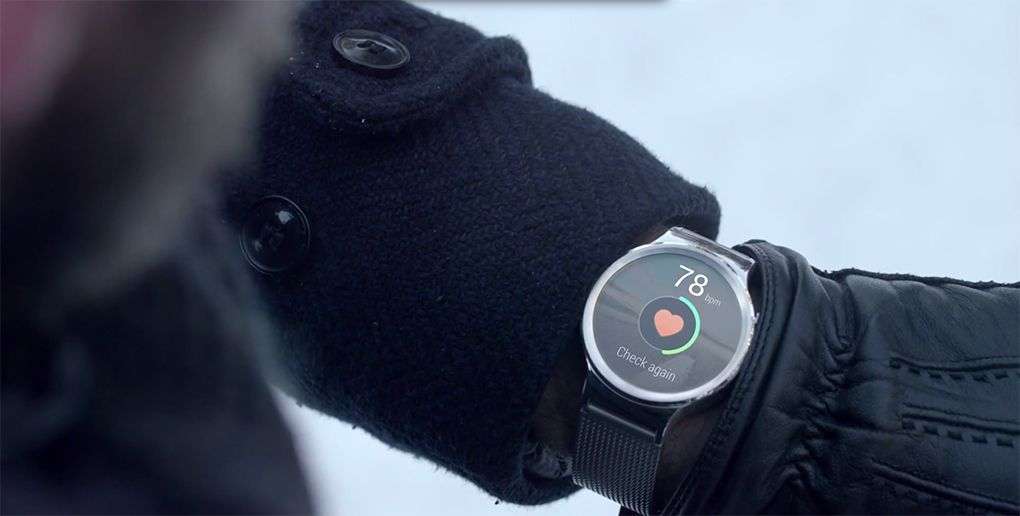 If the Huawei watch can beat the Sony Smartwatch 3 battery life and the Moto 360’s screen then this really could be the king of Android Wear devices. 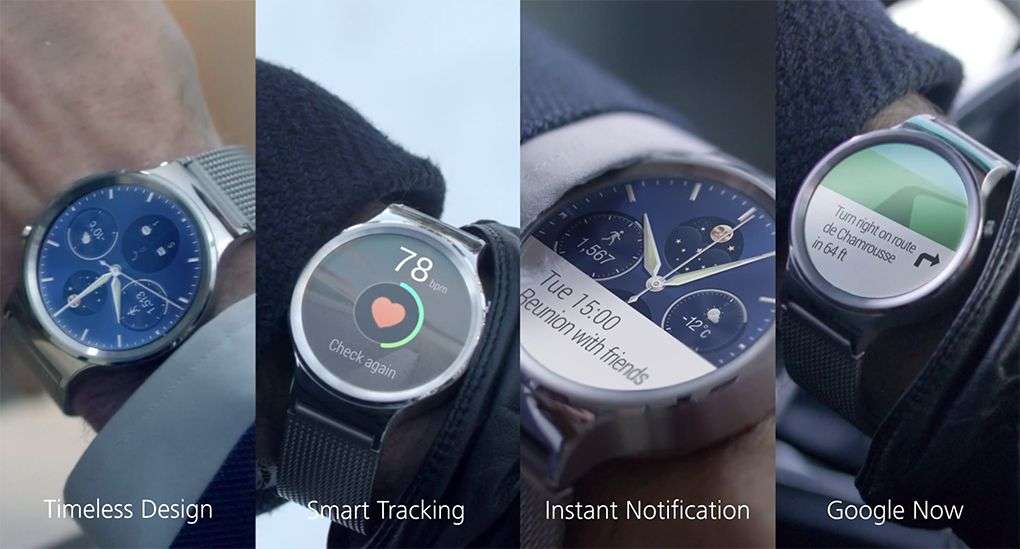 As the device hasn’t been officially announced, pricing and availability in Ireland is still to be confirmed. We’d bet on it coming to Irish shores with an increased advertising push in Ireland by Huawei and increased availability of it’s mobile devices on Irish networks.

We’ll keep you updated! What do you think?  Let us know in the comments below or on our Facebook or Twitter pages. Don’t forget to subscribe to our YouTube channel for reviews, previews, hands-ons and more.