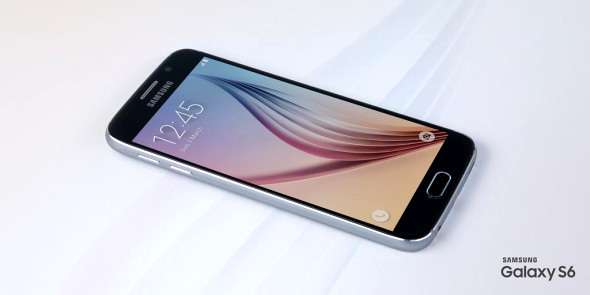 Let’s start with the most interesting one, the Samsung Galaxy S6 Edge. Just as Samsung teased, we have a variant with two curved edges. This gives the phone a really ergonomic feel in the hand. Featuring a striking design, the S6 Edge is certainly a dramatic departure. 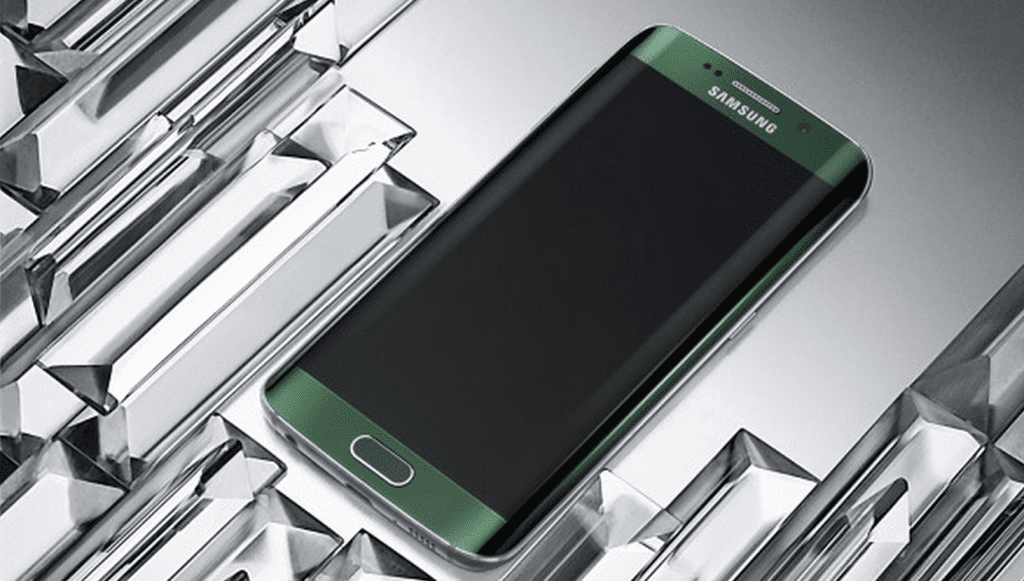 It’s also 50% stronger with new materials to use, this should stop people asking “Will it bend” when they get their hands on it. Whether it’ll be useful in every-day use is something we’ll only find out when we get our hands on the device. Samsung have included ‘Edge Colours’ so when placed down on it’s screen, the phone will glow different colours to show which of your nominated contacts are calling you. 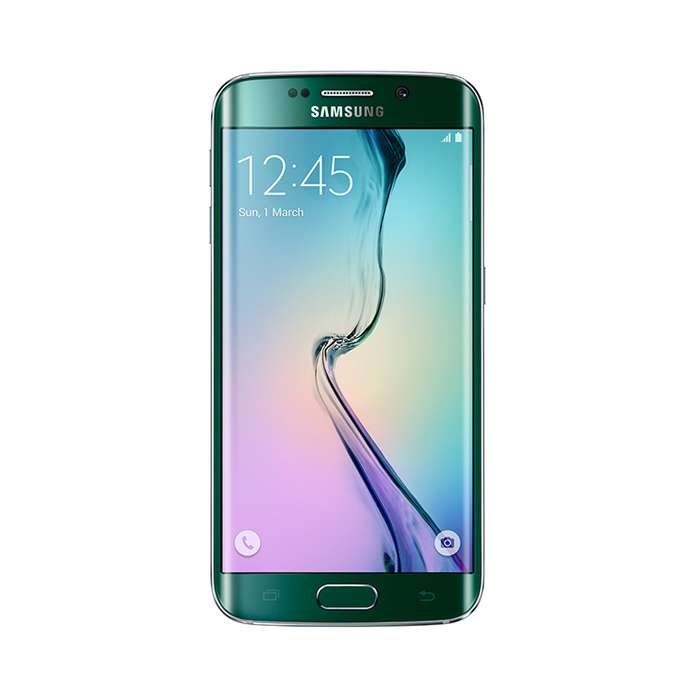 The specs of both S6 models have been upgraded with a Quad HD screen and the phone still features a touch sensor for unlocking, fitness tracking and a heart rate monitor for fitness features. The Samsung Galaxy S6 Edge just like the normal S6 is powered by Samsung’s latest ‘Exynos’ chip which gives the S6 20% more power than the S5. This is a departure from the norm as Samsung previously used Qualcomm chips in their devices. We’re keen to see how it performs. The screens in the S6 are much better too. They still use Super AMOLED screens but now have a 577 ppi pixel density meaning this is one of the highest definition screens you can find. 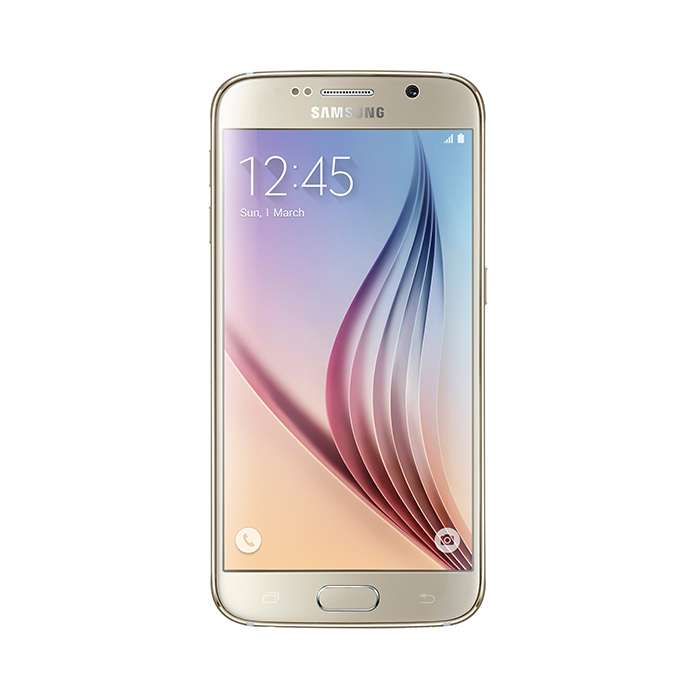 Touchwiz powers both phones and has received a massive overhaul. It’s snappier, cleaner and most Samsung features like active-view have been disabled by default which should give most users a better experience and faster speed. With many apps being re-designed with Google’s Material Design ethos in mind, a cleaner design overall and Android Lollipop, the phones should provide a fantastic experience. Samsung for the first time are also including Microsoft apps and services on the device alongside Google. You’ll find Microsoft’s Skype, OneDrive, and OneNote pre-installed on the device.

Overall, it’s a strong showing for the Samsung Galaxy series. With better designs, better batteries, better power consumption, better software and cameras the new line up should be a hit. The phone is scheduled to launch in 20 countries on April 10th 2015. We’ll keep you updated on when the S6 and S6 Edge is released in Ireland and how much it’ll cost.

The full specs are below: