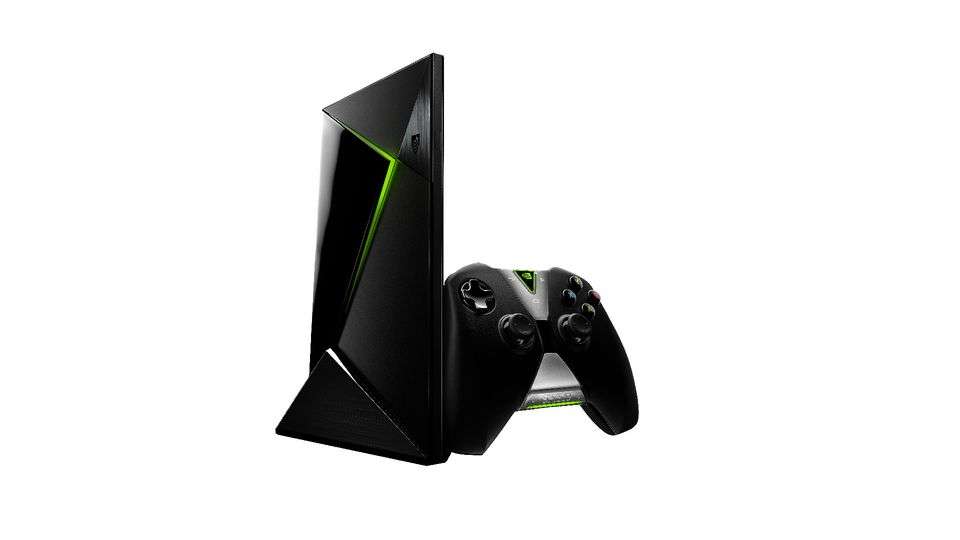 At GDC (Game Developer Conference) this week, nVidia has announced the newest addition to their family of gaming and streaming devices, the nVidia shield. Not to be confused with their handheld device, the nVidia Shield is a living room entertainment device like the games consoles you’re used to. 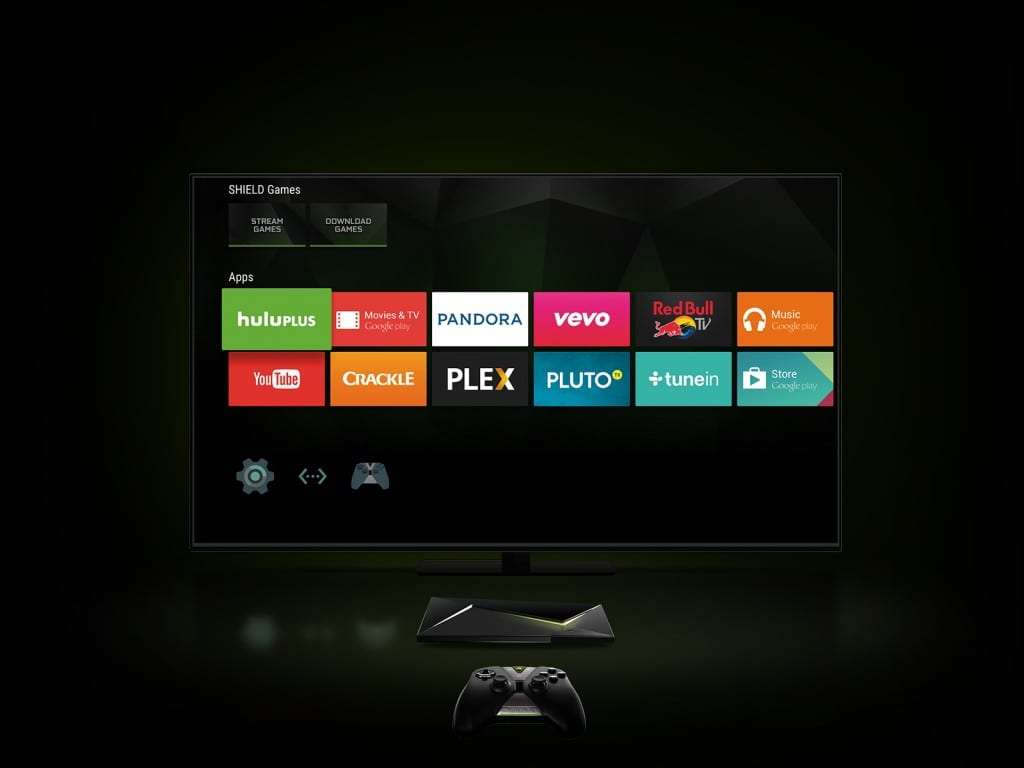 The nVidia shield device is powered by Android meaning it has access to the Google Play Store and it’s massive catalog of games and apps. It’s unique selling points are that it’s designed to work with your gaming PC, it can stream PC quality titles independently to your television via it’s own service called ‘Grid’ and it will work with publishers and developers to curate it’s own store of Shield enabled or enhanced games. 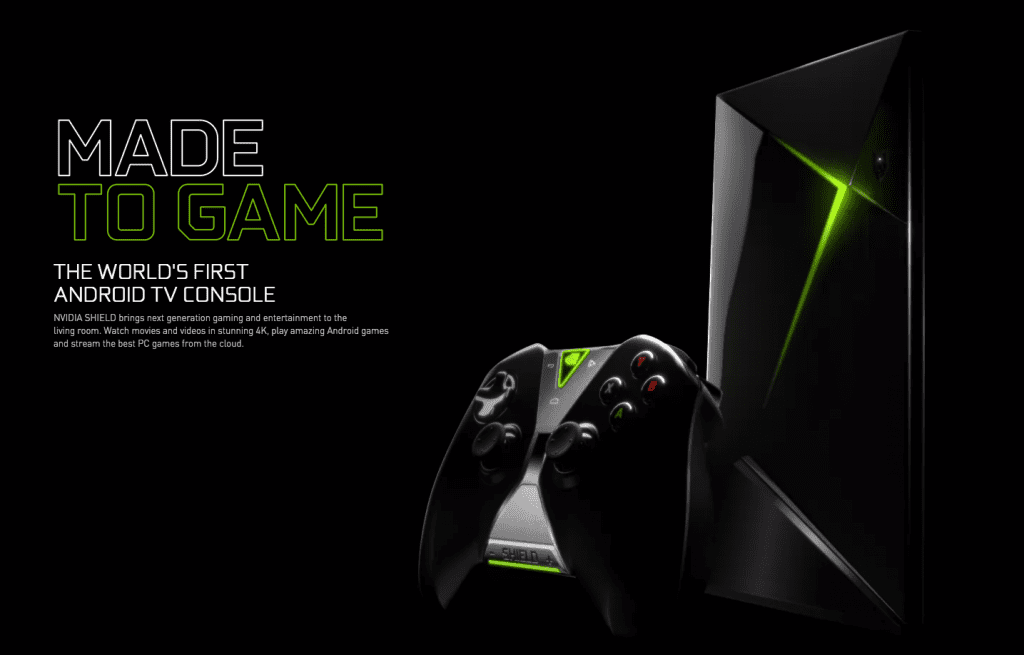 These are available via a subscription service (just like Netflix for games) and this will have two tiers. The higher tier means 1080p and 60fps versions of premium titles including Batman Arkham Knight, The Witcher 3: Wild Hunt and Resident Evil Revelations 2. nVidia’s subscription model is quite like PlayStation Now but we’re keen to see how big a catalog of PC games it can find, the subscription prices and ultimately the quality of streaming. For 1080p and 60fps versions of next-gen titles, this is going to tax even the strongest of internet connections.

Regarding the device itself, it’s a sleek, horizontal and aluminum box with nVidia’s green accents along the device. The device is designed to look different from every angle. nVidia claims it “delivers twice the performance of an Xbox 360 at one fifth the power” using it’s Tegra X1 processor and 3GB of RAM. Interestingly, the device supports 4K video downloads which are quite rare. No news on whether it will support Netflix’s Super-HD (aka 4K) streaming of it’s own titles like House of Cards or Orange is the New Black. The Shield controller includes a voice search function to enable it to use Android’s “OK Google” functionality for voice search. There’s also a remote sold separately to use voice search

Storage starts from just 16GB but this is expandable and bigger storage models are available. The nVidia shield launches in May for $199 (€178 estimated) with 16GB of memory (although you can get a max 144GB of storage using a microSD card). There are no details on an Irish launch or price but we’ll keep you updated.

The full specs include: