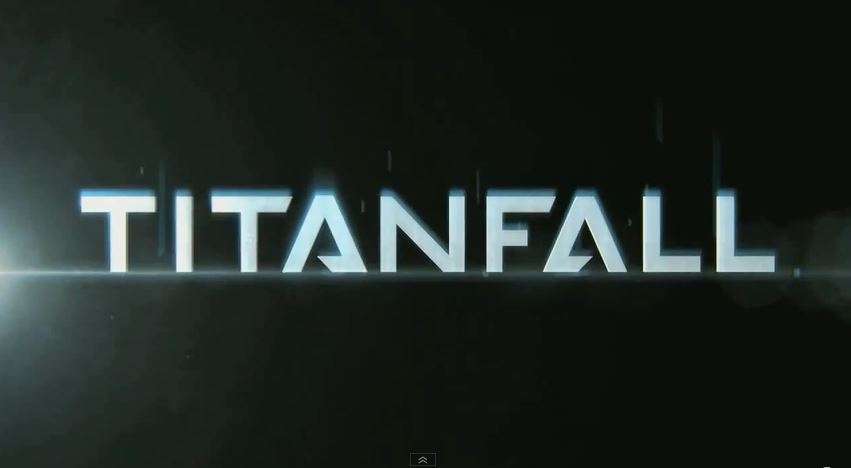 NEWS: Titanfall 2 coming to PlayStation 4, PC and Xbox One

Respawn have announced the news that many PlayStation owners have waited for, Titanfall is going cross-platform. Building on the success of Titanfall on the Xbox One, Xbox 360 and PC, Titanfall 2 will launch on PlayStation 4, Xbox One and PC. 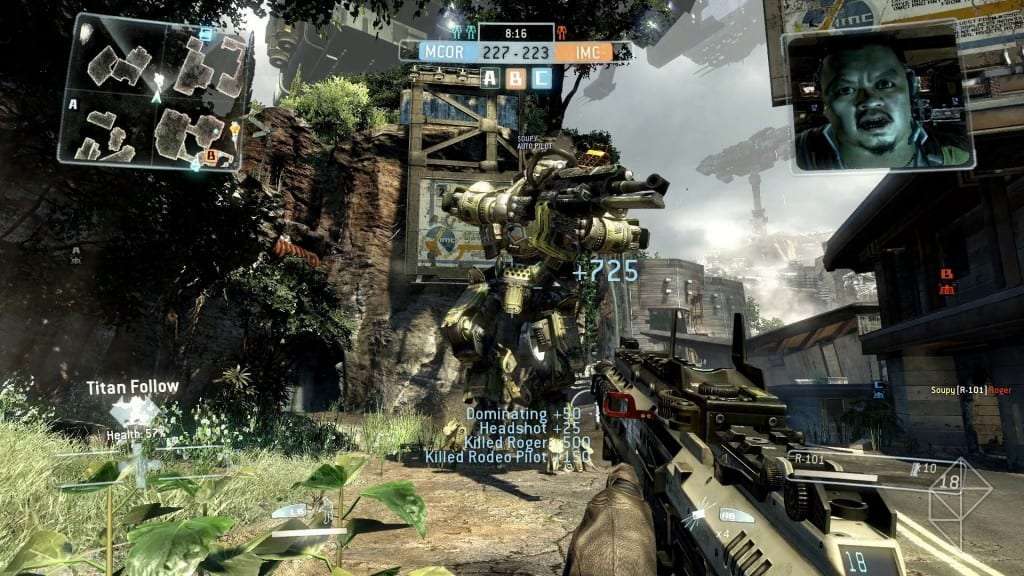 Respawn announced the news ahead of the 2015 BAFTA Game Awards. Their studio CEO Vince Zampella said:

“I guess EA announced a sequel, so I could play coy and pretend I don’t know anything about it, or… yeah,

So we’re working on a sequel. No official name yet, but we’re working on that. That’s the main focus but we’re starting up a second team and doing some smaller stuff too. Small, exploratory, taking it slow! It’ll be multiplatform.

I wouldn’t have done it differently, we set out to do it and it was one of our goals. I mean it obviously prohibits a certain group of people playing the game, and as content creators you want to get into as many people’s hands as possible.

We put some single-player elements in there though, and tried to mix it up. Maybe we could have mixed things up a bit better because some people blew right by it and didn’t even see it because there was so much action happening around it.

“It’s tough, because if you hit people over the head with it, it becomes intrusive, and there are people who don’t want or care about it. Where does the needle fall? I think it takes a while to figure that out and we haven’t figured it out yet.”

So, Titanfall 2 will be multiplatform, a bit different from the sounds of the smaller team and it sounds like Respawn are delighted to get it into as many people’s hands as possible. 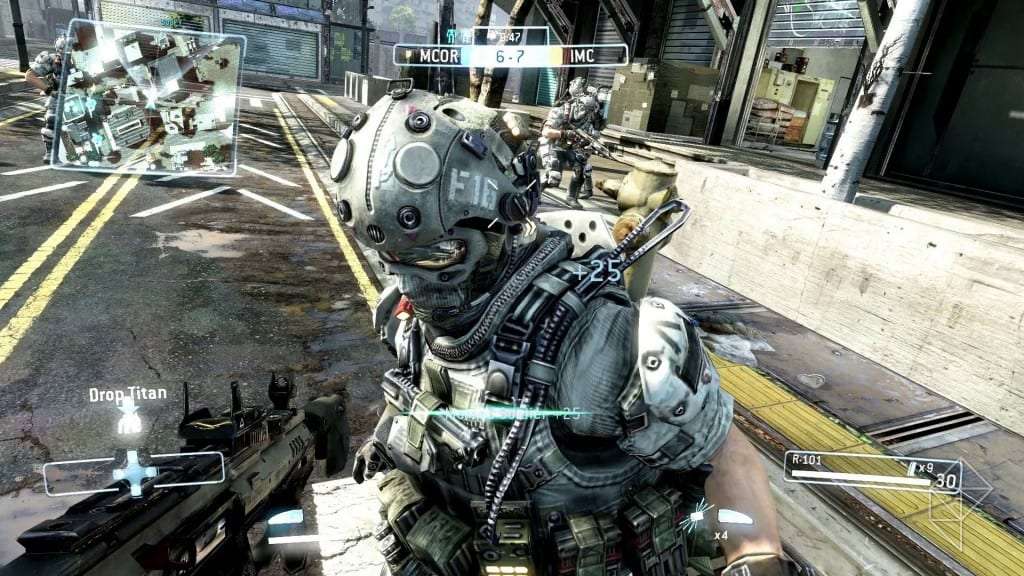 Respawn are keen to get everyone playing Titanfall as this week they announced that the season pass for Titanfall on the Xbox One and PC is now free. Vince said on it’s availbility:

“Thanks again to all of you who’ve supported us and we can’t wait to make more games for you in the future. In the meantime, if you haven’t tried the new maps, we hope you love them and happy anniversary, Titanfall!”

The season pass originally cost €24.99 and will give you the ‘Expedition’, ‘Frontier’s Edge’ and ‘IMC Rising’ expansion packs. These are now available to download from the Xbox Store on Xbox and through the Origin store on PC.

What do you think? Are you excited for Titanfall 2? Let us know in the comments below or on our Facebook or Twitter pages. Don’t forget to subscribe to our YouTube channel for reviews, previews, hands-ons and more.