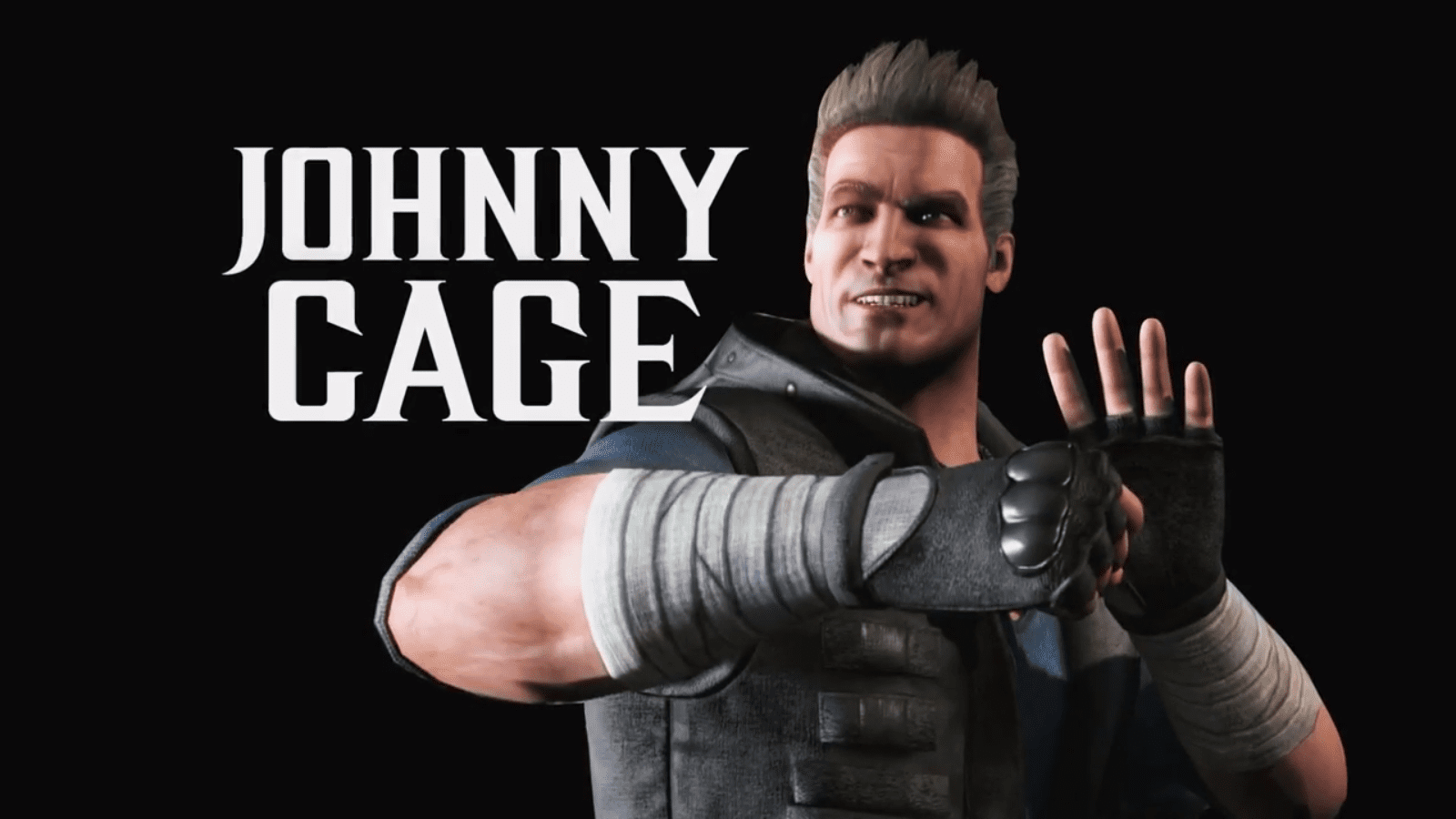 Today, Warner Bros. Interactive Entertainment has just released a new video for Mortal Kombat X showcasing the Cage family in all their glory – Sonya Blade, her ex-husband Johnny Cage and their daughter Cassie Cage. Newcomer to the franchise and daughter to Sonya and Johnny, Cassie Cage is limber and strong, wielding dual pistols in a brutal new way. Franchise favourites Sonya Blade and Johnny Cage, now revealed as playable characters in Mortal Kombat™ X, return to the series as protectors of Earthrealm once again despite their tumultuous past.

Mortal Kombat X launches on April 14th for PS4, Xbox One, Xbox 360, PS3, PC and there’ll also be a iOS and Android version of the game too.