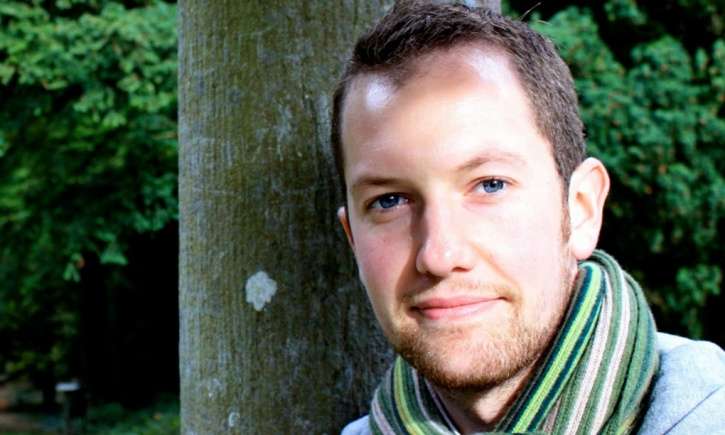 A spokesperson for Mars One told the Morning Ireland programme on RTÉ Radio 1 that Dr Joseph Roche is no longer involved in the Mars One mission, claiming he breached his confidentially agreement.

Roche was shortlisted in the final 100 candidates selected for a theoretical one-way mission to Mars, which is run by Mars One and is claimed to be funded by a $6 billion TV deal with Dutch TV network Endemol.

In an interview with Medium.com, Roche claimed that the mission is doomed as Mars One hadn’t got the funding required to complete the mission and actually asked candidates for donations, along with claims that the TV deal with Endemol fell through long ago.

He said that he had never met anyone from Mars One and made it into the final 100 by filling out forms and a ten minute Skype interview. By comparison, NASA won’t even consider a candidate for training unless they have at least 1,000 flight hours as professional pilots.

Asked why he was speaking out against the mission, Roche said he didn’t want people to lose faith in NASA or other scientists.

“My nightmare about it is that people continue to support it and give it money and attention, and it then gets to the point where it inevitably falls on its face,” said Roche in the Medium.com interview. “If, as a result, “people lose faith in NASA and possibly even in scientists, then that’s the polar opposite of what I’m about. If I was somehow linked to something that could do damage to the public perception of science, that is my nightmare scenario.”

Bas Lansdorp, CEO of Mars One has hit out at the claims, calling them “simply a lie”.

“The suggestion was made that our candidates were selected on the basis of how much money they donate to Mars One, and that’s just simply untrue,” he says. Lansdorp specifically says the claim that contest participants were able to pay for a better chance to be selected was “simply a lie.”