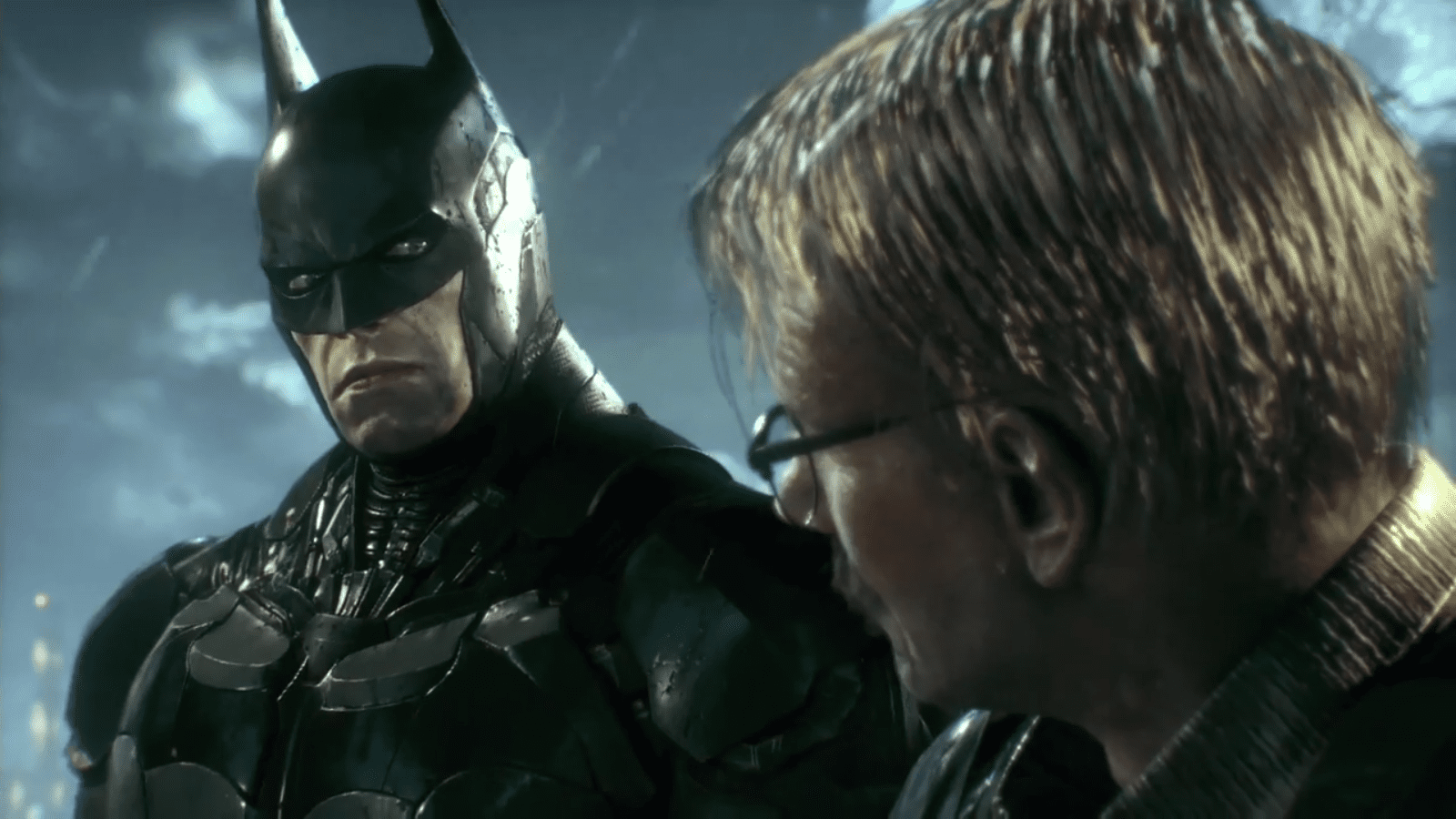 Right, we’ll get the bad news out of the way first, Batman: Arkham Knight is now delayed until the 23rd of June, but to soften the blow of this news, Rocksteady Studios have released a brand new gameplay trailer showing off many cool and varying activities we can expect to get up to as we control the caped crusader. We get some nice screen time for the Batmobile, some of Batman’s most vicious takedowns make an appearance and we also get to see some intense interrogation footage which maybe highlights why the game received its M rating.

What do you guys think? Let us know in the comments below.