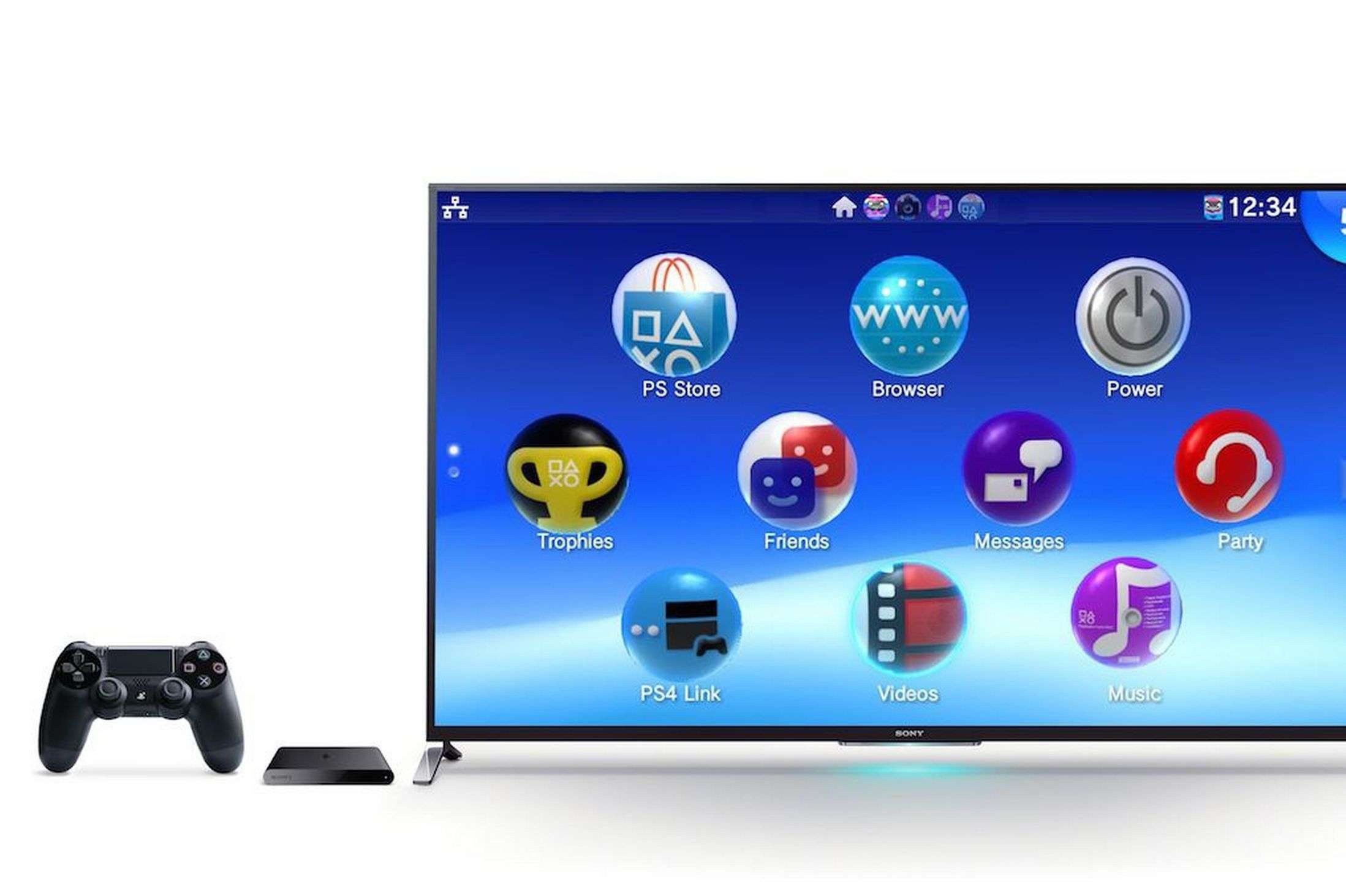 Today, Sony announced to Dealspwn that PlatStation’s streaming device, the PlayStation TV, is getting an immediate price cut. The streaming device launched in Ireland last year and allows you to stream PS4 gameplay to another TV in your house, or play PlayStation Vita games on the device (including PSOne classics).

The price in Ireland is now around €59.99, depending on retailers.

Sony had this to say on the price cut:

Starting from the 27th March, PS TV will offer even greater value for money when it becomes available for only £44.99. Now with an even more accessible price, you can benefit from the advanced features and technology that PS TV brings to your home entertainment experience.

By bringing new innovation into the home, you can have the freedom to play whenever and in whichever room you wish. PS TV has never been more accessible, and there has truly never been a better time to expand your PlayStation experience.

“this makes the PlayStation TV one of, if not the cheapest games consoles around”

While the PlayStation TV sadly doesn’t have much (if any) in the way of apps that let you watch any TV shows bar downloading them from the PS Store, it’s a great device for the kids and handy if you have a second bedroom and want to get some gaming in. The PlayStation TV runs on the same hardware as the PlayStation Vita. With app support for the Vita seemingly halting with the removal of apps like Near and Maps, it seems like Sony are positioning the PlayStation TV as a gaming / streaming device only and not a content consumption device as before. For under €60 quid, this makes the PlayStation TV one of, if not the cheapest games consoles around.

The PlayStation TV does need a memory card to use any apps on it (8GB, 16GB, 32GB and 64GB cards are available) and you’ll need to pick up a DualShock3 to play it. As it plays nearly all PlayStation Vita games, it’s a great companion for PlayStation Plus. To see a bigger list of what games will be coming to the PlayStation TV, check out the PlayStation website.

The PlayStation TV is available at retailers around the country including Smyths Toys who are already selling it as the reduced price of €54.99 and Argos for €59.99.

Will you be picking up a PlayStation TV ? Let us know in the comments below or on our Facebook or Twitter pages.