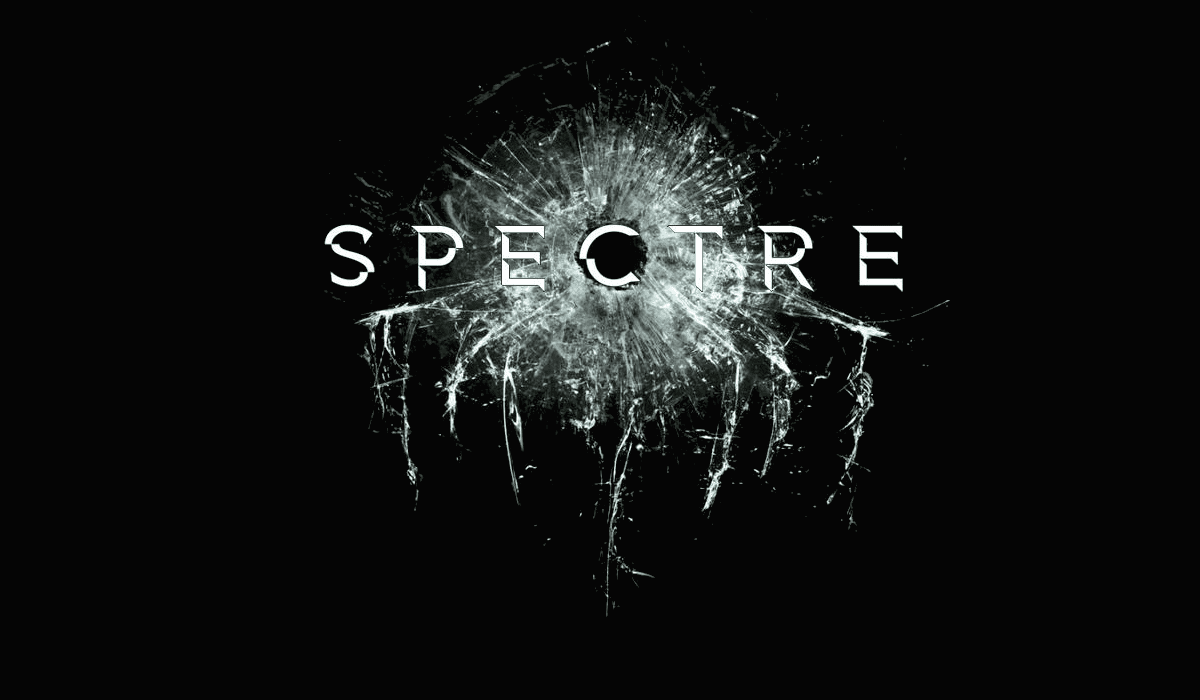 WARNING – Don’t read this if you don’t like potential spoilers from trailers!

Bond is back. In the 24th outing for the James Bond franchise, Daniel Craig reprises the role of 007 in SPECTRE. In SPECTRE, 007 is faced with his past and recovering from the events of Skyfall while facing a new terrorist threat, the SPECTRE organisation. That’s Special Executive for Counter-intelligence, Terrorism, Revenge and Extortion if you’re wondering, catchy! The big question is, what is James Bond’s secret?

While this will be Daniel Craig’s fourth time playing 007, Sam Mendes will be in the director’s chair for the second time after directing Skyfall. If it ain’t broke, don’t fix it! Craig will also be joined again by Rory Kinnear, Naomie Harris, Ralph Fiennes and Ben Whishaw. New to the 007 franchise this time are Andrew Scott, Dave Bautista, Christoph Waltz, Léa Seydoux, and Monica Bellucci. Anyone else secretly hoping for a Moriarty cross-over into the Bond series?

You can check out the trailer for SPECTRE below.

Despite some initial fears from critics over Craig taking over from Brosnan as Bond, Craig has scaled the series to new heights. Not only has he revitalised an arguably lagging series, it’s reached new heights in sales ($1.1bn for Skyfall alone) and critically with numerous awards and nominations for the Bond series.

SPECTRE should hit Irish cinemas on November 6th in 2D and IMAX. What do you think? Let us know in the comments below or on our Facebook or Twitter pages. Don’t forget to subscribe to our YouTube channel for reviews, previews, hands-ons and more.