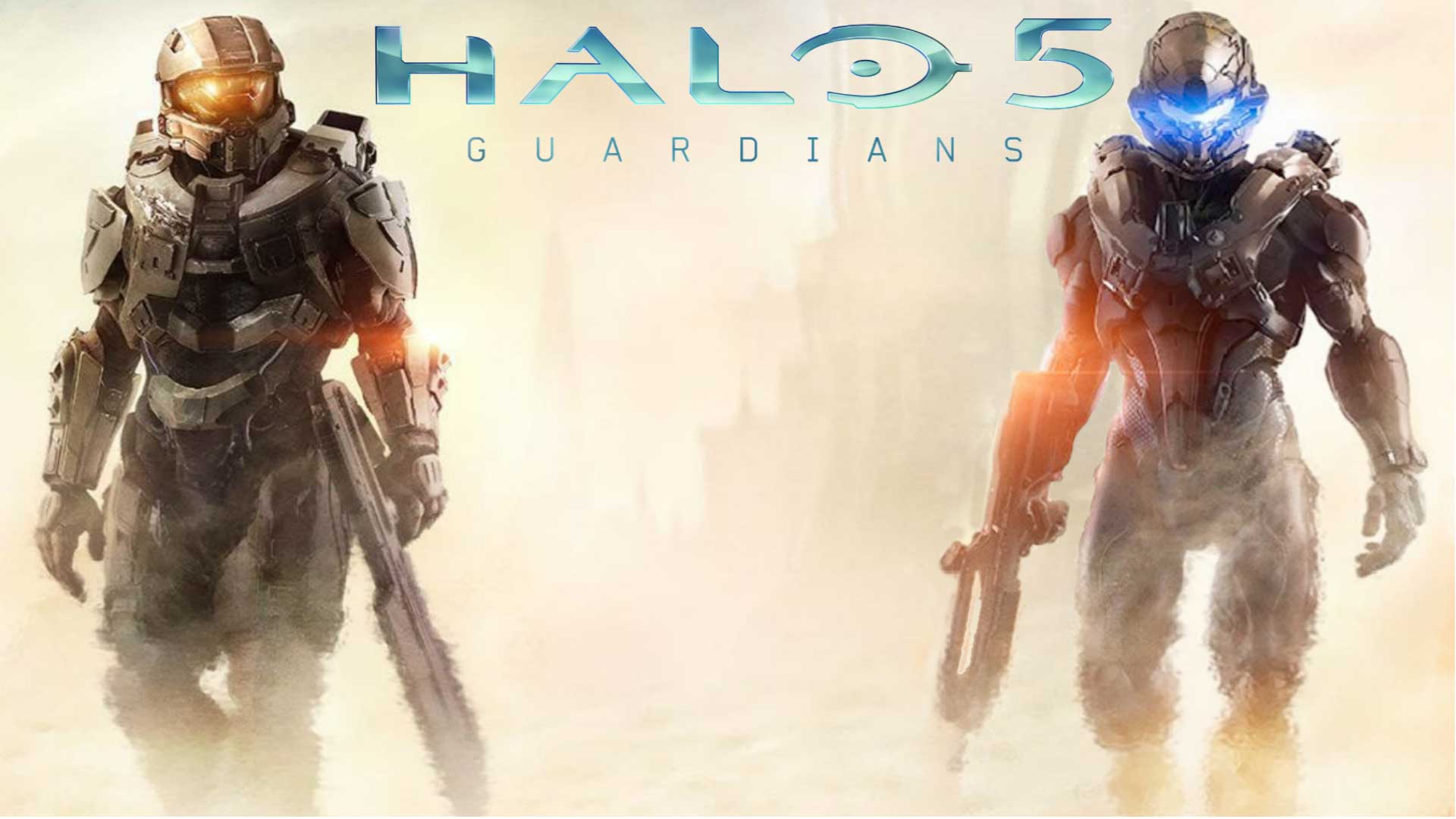 As we reported last week, Halo 5: Guardian’s official trailer would be revealed during The Walking Dead’s season finale in the US. Not only did we get a trailer, we also got a release date.

The live action trailers Microsoft have made are part of the ‘Hunt The Truth’ campaign which ties in with the podcast series Microsoft unveiled last week. They depict the same scene but from two different sides. The Master Chief and a new playable character – James Locke.

The question remains, which one actually happened? What is going on? Who is the hunter and who is being hunted? Microsoft wants us to #huntthetruth so many the series of podcasts might yield some answers on just what is going on. It’s fantastic to see Microsoft really probing the identity of the Master Chief, it’s really bringing something new to the series. Either way, we’ll know more at Microsoft’s E3 keynote where we expect more information on where Halo 5: Guardian’s story is headed.

You can check out the two trailers below:

Bonnie Ross, the head of 343 Industries (the maker of Halo 5: Guardians) had this to say on the release of the new trailers:

“We wanted Halo 5: Guardians to be the game that pays off the epic promise of the Halo universe in scope and scale and drama. We want to amaze players with the sheer size of the worlds and battles they’ll experience, even as they question everything they thought they knew about its heroes, marvels and mysteries. #HunttheTruth is only the beginning and we can’t wait to debut the game to Xbox fans around the world at E3 this June.”

What do you think? To start hunting the truth, you better head over to HuntTheTruth.tumblr.com where you’ll find an episodic narrative audio series detailing the chief. The series is led by a war reporter, Keegan-Michael Key (“Key and Peele”), who’s character will be unveiling the truths behind Master Chief and will make people really question one of gaming’s biggest heroes.

Halo 5: Guardians will be released on Xbox One on October 27th. A marked departure from the traditional November release date. Potentially a move to avoid the Christmas rush which typically happens each year with blockbuster games launching in the same month. Halo 5: Guardians is available to pre-order now. 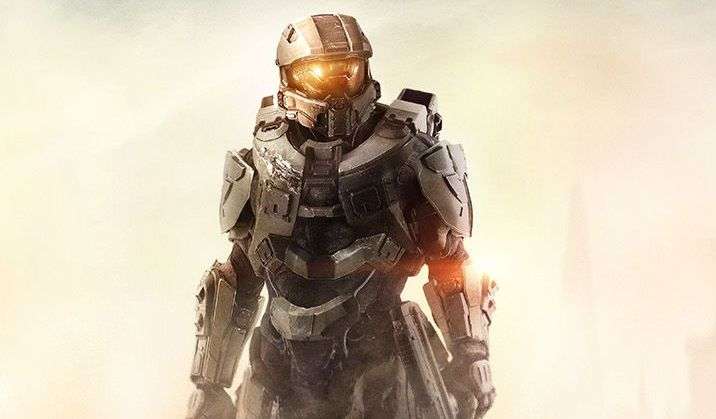