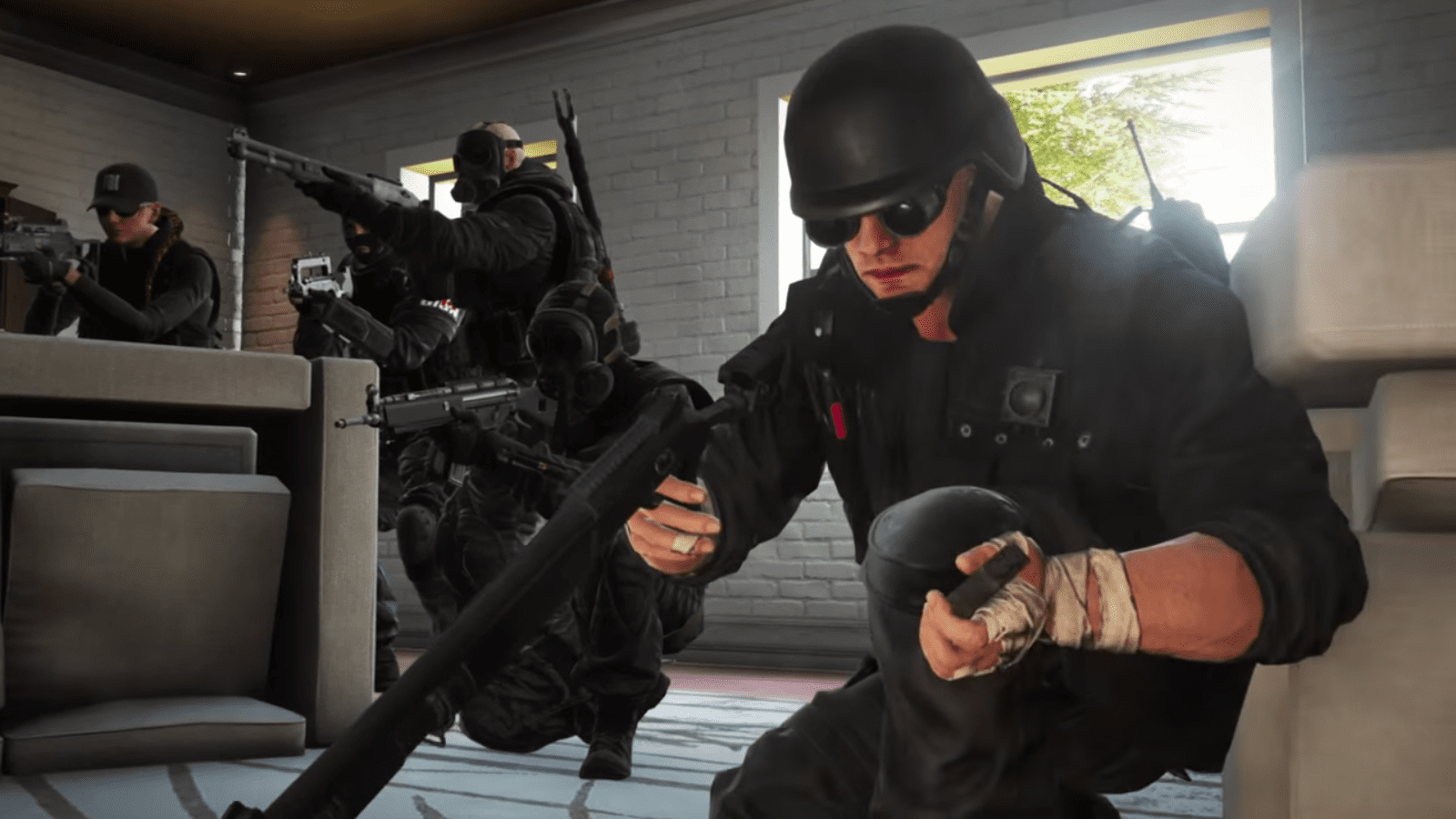 After their Twitch streaming session last night, Ubisoft also released a brand new trailer for Tom Clancy’s Rainbow 6 Siege taken from Alpha gameplay. Looking quite similar to Battlefield Hardline, the games the various forms of both protecting and entering a hostage situation and it all looks fairly chaotic.

Ubisoft also released a new trailer and a behind-the-scenes video, which you can enjoy at the bottom of the post.

Tom Clancy’s Rainbow Six Siege will hit the shelves for PS4, Xbox One and PC later this year.