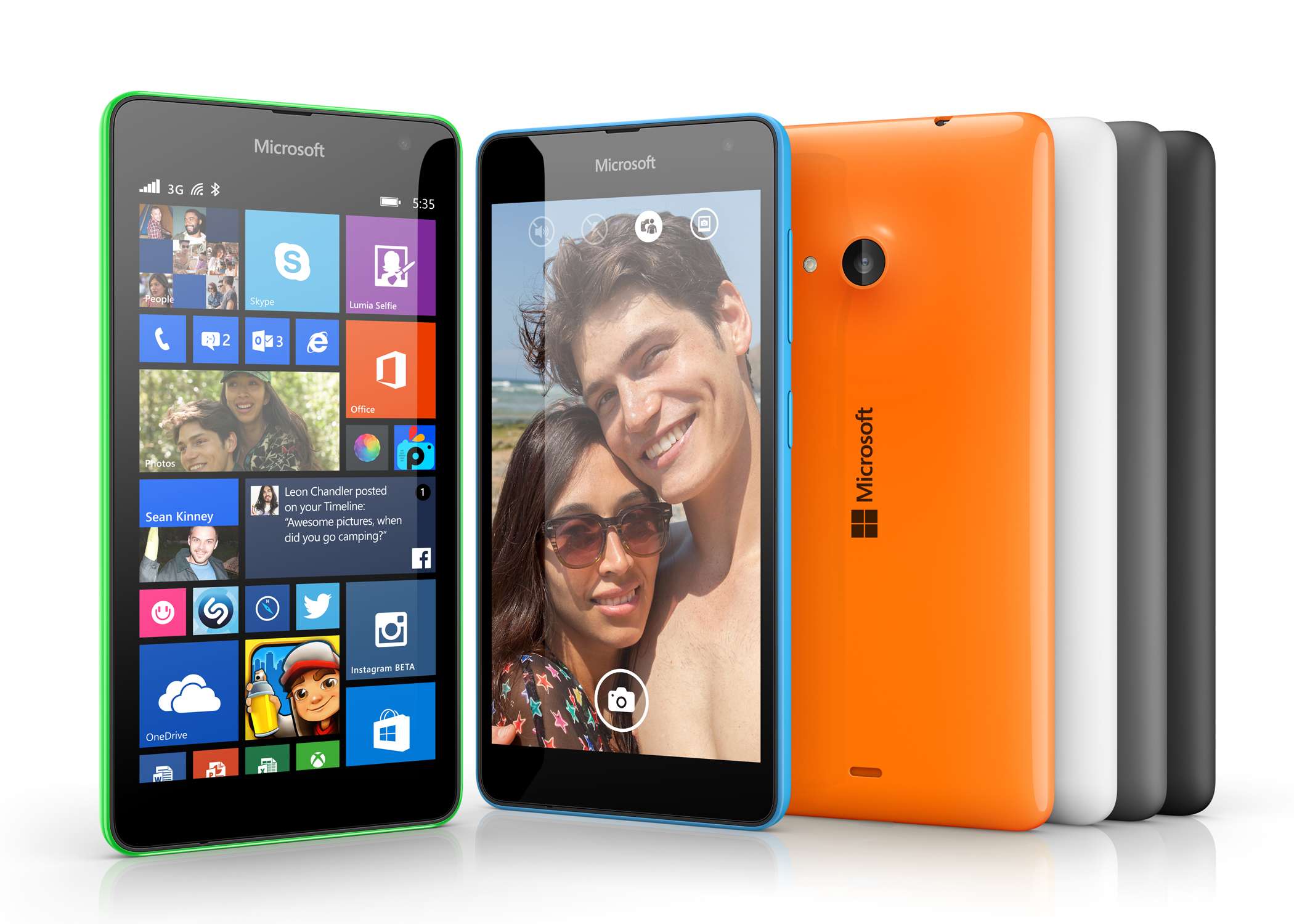 Microsoft’s first non-Nokia Lumia device is a low-end budget phone instead of a beast to rival the iPhone or HTC One, but that doesn’t mean you should ignore it.

The 535 has a decent 5 inch LCD display with a 540 x 960 resolution which won’t turn any heads, but is not a deal breaker. Inside is where Microsoft has crammed in the good stuff with a quad-core processor and 1GB of RAM, two things not usually seen on budget phones – usually they’re saddled with a dual-core processor or only 526MB of RAM. 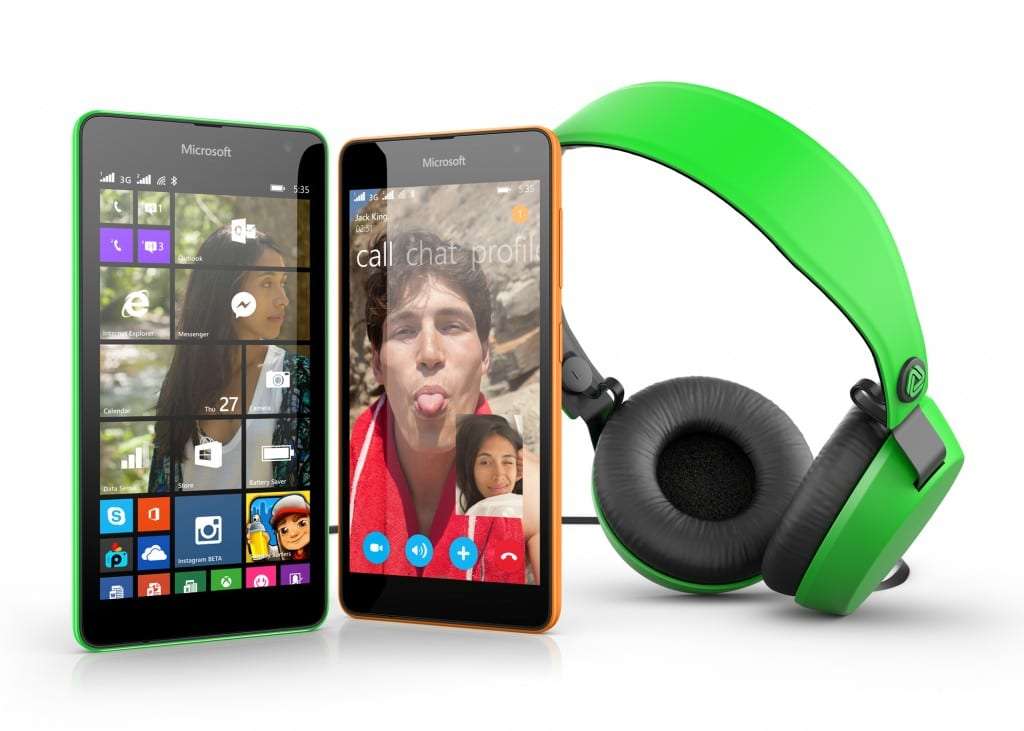 Both the front and rear cameras are 5MP shooters and the front camera actually has a wide-angled lens, which is aimed at those of you who love taking a good selfie (who doesn’t?!). Both cameras are fine for day-to-day snaps, but the rear camera won’t stand up to an iPhone 5/6 or a Galaxy S5. The front facing camera actually does a great job and works well for Skype and thanks to the wide lens, fits in way more people in a group selfie.

Inside the 535 runs Windows Phone 8.1 and will be upgradable for free to Windows 10 when it launches this summer. Windows Phone 8.1 is a great operating system if you’re looking for something different to Android or iOS, however it is still lacking in some big apps that you might love. 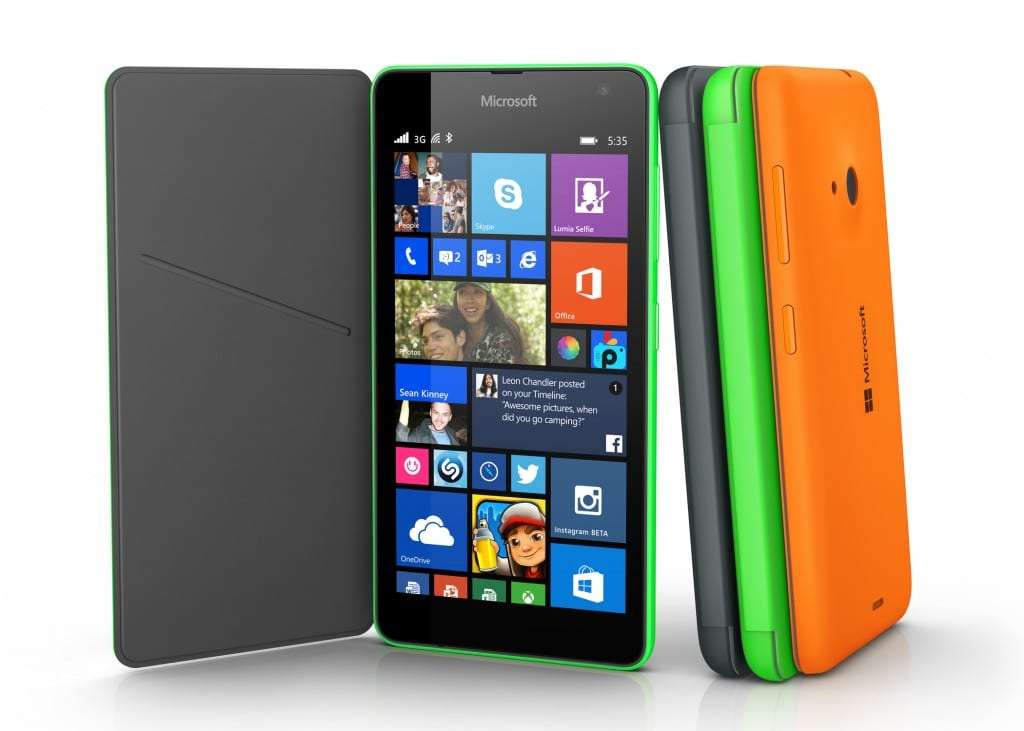 There’s still no SnapChat app and doesn’t seem to be one on the horizon, which is a shame as the great front facing camera would pair nicely with SnapChat. But Facebook, Twitter and Instagram are all here along with a lot of third-party alternatives such as 6tin for Tinder instead of an official Tinder app.

Thanks to the beefy guts, the 535 never slows down or lags and webpages, apps and music all open and play as quickly as you’d like.

The phone itself is glossy plastic, so although it looks nice, it attracts fingerprints no matter how hard you try. Design-wise it’s similar to most other Lumias with the major changes being the lack of a dedicated camera button and the lack of capacitive touch buttons. 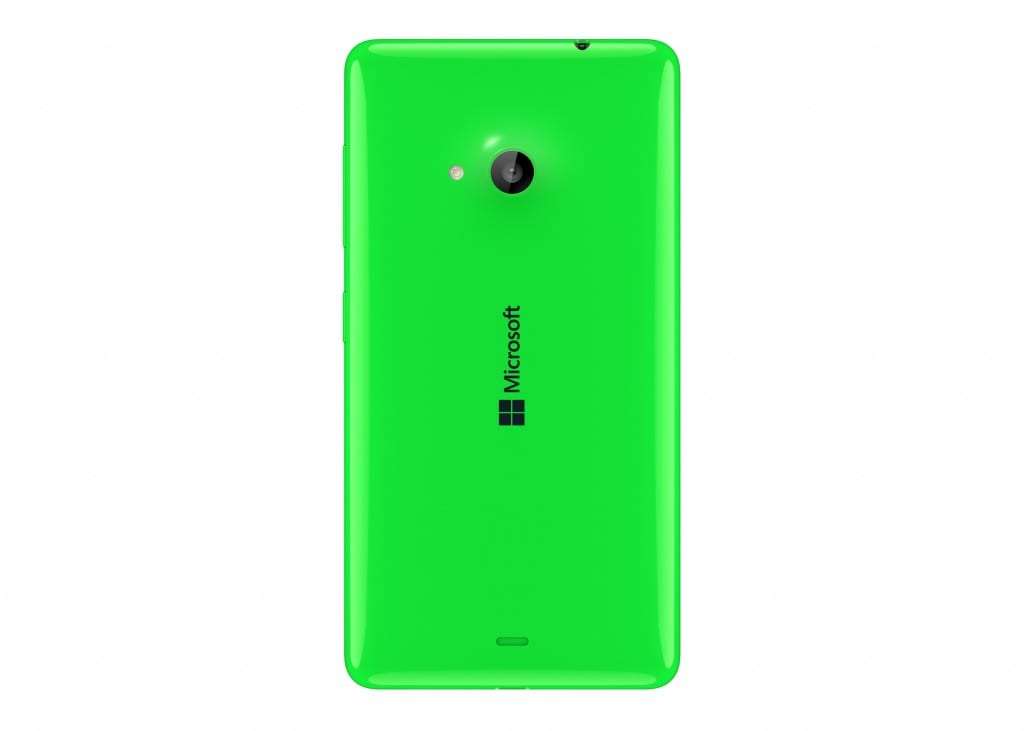 Losing the dedicated camera button is annoying as it was always a great idea that all Lumias had while the lack of capacitive buttons isn’t a deal breaker, in fact it might actually be better that they vanish when you don’t need them.

At €119 (at the time of writing) the Lumia 535 is a great device if you’re on a budget, it’s fast inside, nicely designed outside and has two solid cameras. But the low resolution screen and lack of a dedicated camera button would make the 535 a no-go for a lot of people, if you’re not too fussy or this is your first smartphone, the 535 is the perfect choice.

The lucky winner of the Lumia 535 is Gráinne Cunningham.