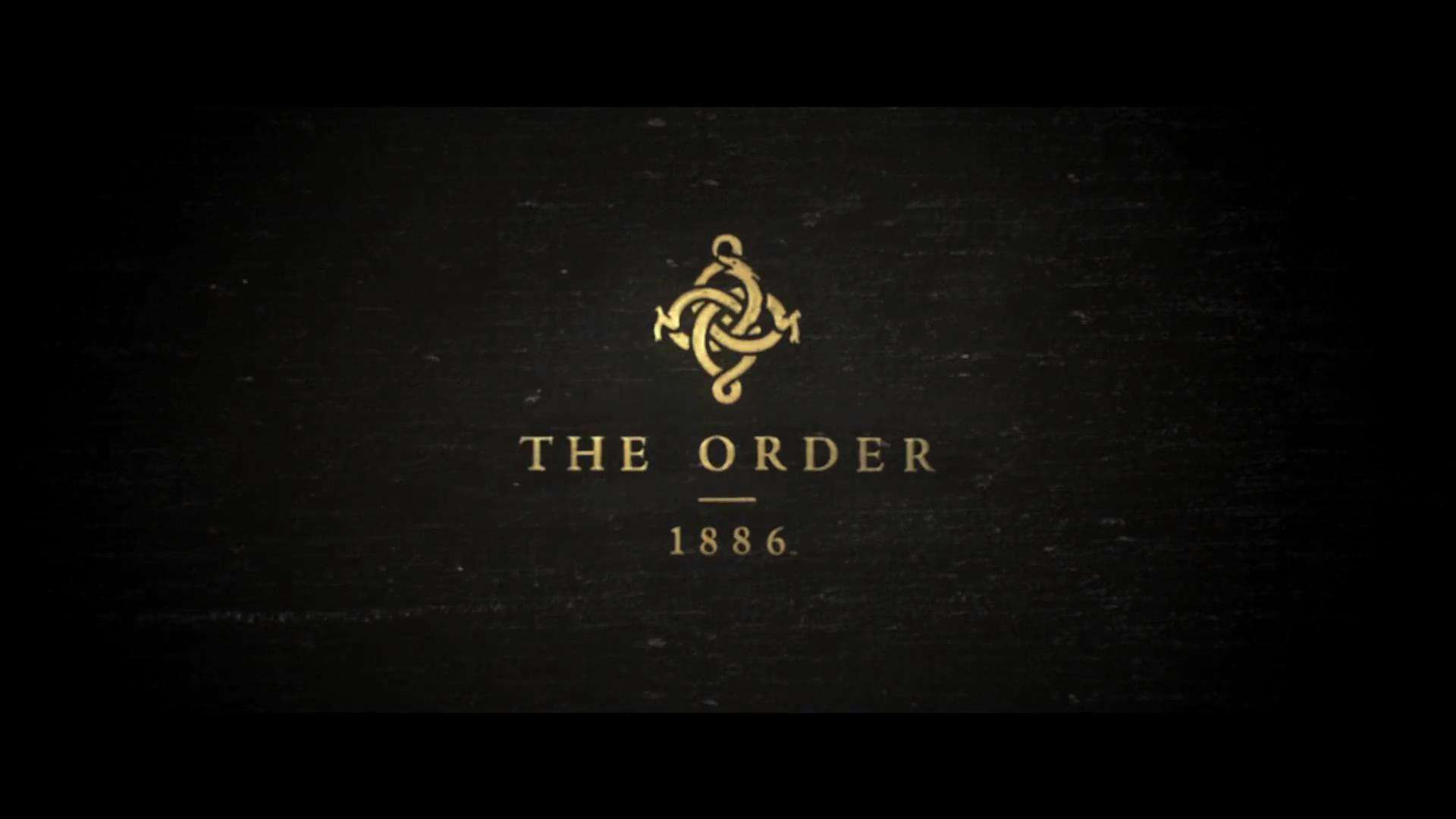 When the PS4 was originally announced, one of the games teased, showing real time graphics, was The Order: 1886, in fact its one of the reasons I opted to go for a PS4 over an Xbox One. Now that the game has finally released, was it the right decision??

I should start by saying there wasn’t a huge amount of info regarding The Order revealed prior to launch. Some key details were out, but the type of gameplay and scope were no really public knowledge. That being said, I’ve tried to take that into account for this review.

What’s there to say here. The Order: 1886 looks stunning. Easily one of the best looking games currently available for this generation of consoles. There’s no pre-rendered cut scenes as the engine is good enough to handle those as well. The entire game is played a 21:9 ratio. What that means is there ‘s the letter box effect in place with black bars at the top and bottom of the screen, like you find in a lot of Hollywood movies. This really does give the game a movie quality, which is a good thing really as this is more of an interactive move than a full blown video game. It also as the secondary effect of, without really noticing, lowering the resolution of the game, which in turn allows the developers, Ready at Dawn, to push the graphics a but further as they have less pixels to push around the screen. The steam punk style in Victorian times works amazingly well, with the details in the hair, clothes and filigree details in the metal work really has to be seen. 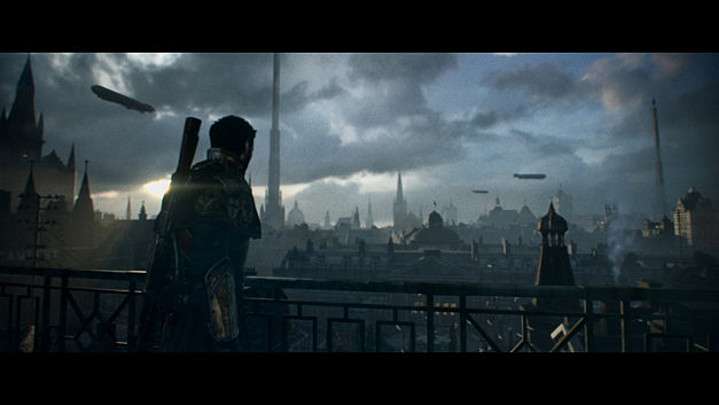 …. Or lack there of. One of the ‘issues’ with The Order is what it was perceived to be before it launched. There is practically zero free roaming in the is game. As noted above, The Order is more of a interactive movie more than anything. So much so, there’s times where up to 10 min’s, as a player, you are doing nothing but watching the story evolve, only then to be asked to press a combo of buttons in order to progress. Then you move along a predefined patch, where you might take out a few enemies along the way, then take out a few more at the end of that path, enter cut scene… and repeat. This is not necessarily a bad thing. The story is actually pretty good. As you’ve probably read else where, the main gripe with The Order: 1886 is the length of the game, which is about 8 hours. In 2015 where a lot of DLC clocks more hours gameplay than that, it’s not surprising that the internet was a bit shocked when that figure came out. 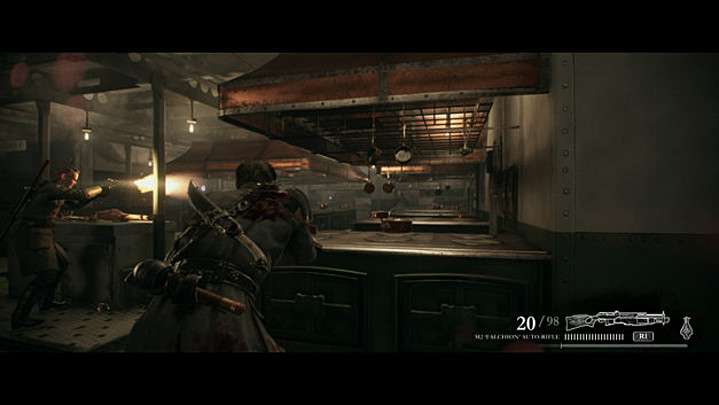 I won’t get too much into the story here as it would be fully of spoilers, and given the game is so short, it wouldn’t be fair to ruin it for you for the stake of a paragraph. Set in Victorian London (albeit in an alternative type universe), the Knights of the Round Table still exist and are called …. The Order (who would have thunk it!). In this 1886, these Knights are not wielding swords and shields, but weapons designed by a young Nikola Tesla. This London is also infested with a half-breed of sorts (kinda werewolf) that are terrorizing the people. How are the Knights of the Round Table still around? Well, that’s thanks to a mystery liquid called ‘Blackwater’, which has been extending the life of the knights for some time. And in the rare occasion where a Knight dies, a new solider steps up to take his / her place and name. Thanks to Tesla, there’s a number of cool weapons through out the game ranging from shotguns to grenades to fully automatic weapons. Some with explosive qualities some with accuracy. 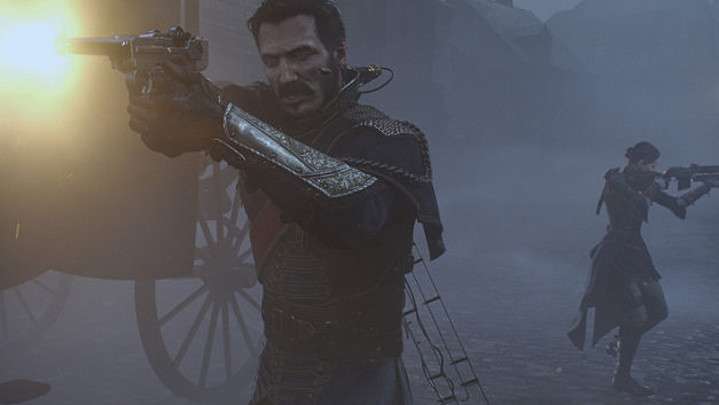 I enjoyed my time with The Order: 1886. Yes it’s short, but it’s got a decent story and the best graphics seen in a game to date. If you enter into this game knowing it’s basically an 8ish hour interactive movie, then you’re in for a treat. If you pick it up thinking it’ll be an open world shooter where you can free roam Victorian London, you’ll be very disappointed. Should you pick it up now at full price, I couldn’t recommend it. As soon as it hits the 20-30 euro price point, then you should most definitely pick up a copy!