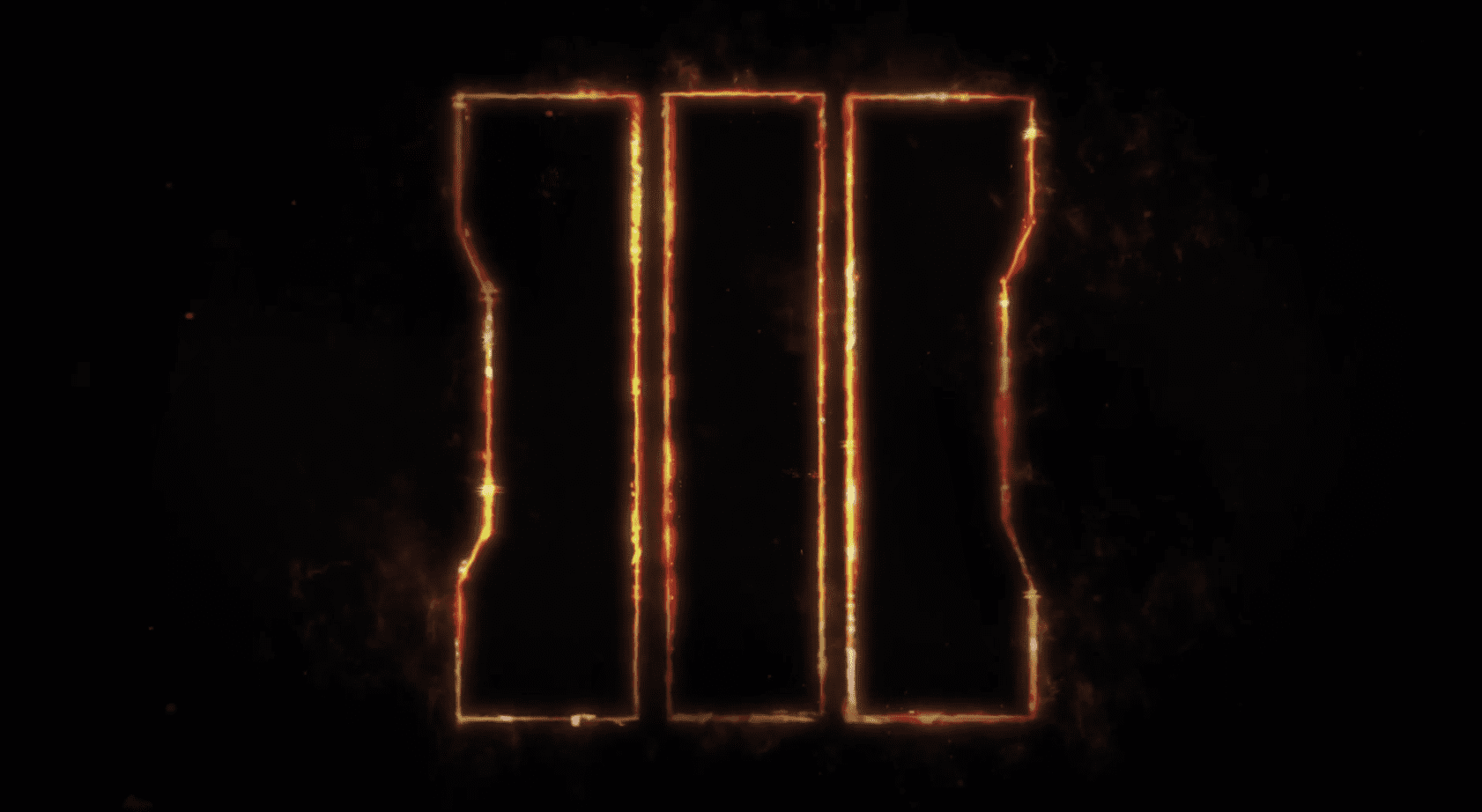 Activision have unveiled the trailer for the latest in the Call of Duty series, ‘Call of Duty: Black Ops III’. Developed by series veterans Treyarch, we see a future where technology might be the main enemy. You can watch the trailer below.

Activision had this to say about the trailer:

Call of Duty: Black Ops 3 is a dark, gritty future where a new breed of Black Ops soldier emerges and the lines are blurred between our own humanity and the cutting-edge military robotics that define the future of combat.

With the addition of wall running, it certainly isn’t going to help any comparisons with Titanfall. Overall, with some great graphics, a hint of more open maps, some frankly baffling weapons and mechs, we are intrigued. Multiplayer though, that’s where your ears will really perk up.

Gone are faceless avatars, you now have to pick one of nine ‘Specialists’, each with special abilities and unique weapons etc. For example, one can have massive ground strikes from the air, one-shot kill revolvers, high-powered UAVs. It’s going to add a layer of flavour hopefully and keep you engaged with the game more. 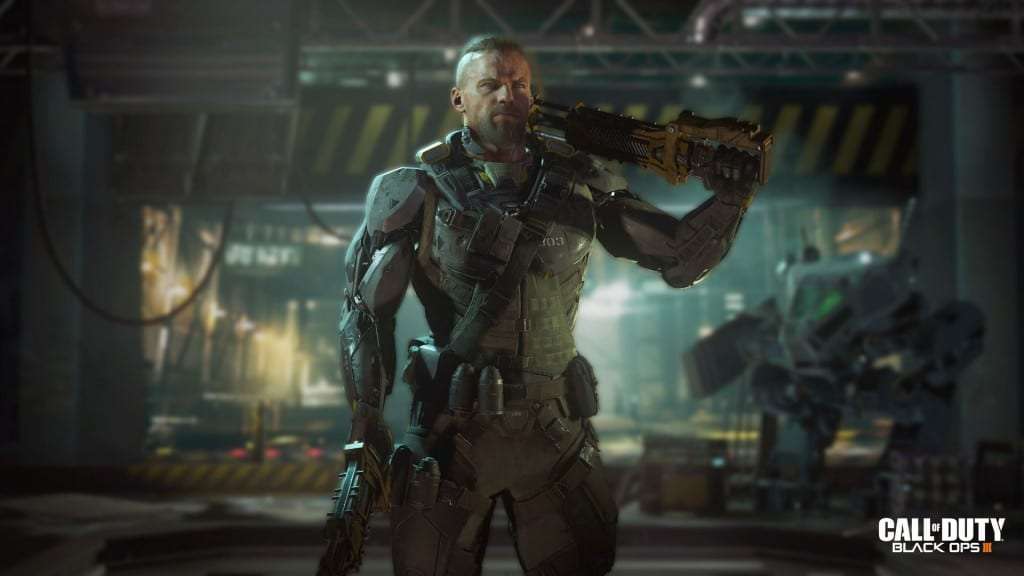 Exo suits are gone, hover packs are in. Double tapping buttons to keep you in the air and zooming about. It sounds like it might slow the game down but after a year of zipping about, that might be no bad thing. Treyarch are also trying to make the game as smooth as possible, so wall-running and jumping feel like natural additions. Also, you’ll now have unlimited sprint, but you’ll have a stamina meter which might make things interesting.

Zombies are back too and completely re-imagined with a separate campaign and own XP progression. Oh, and there is going to be an open beta if you pre-order. Neat!

Will you be picking up Call of Duty Black Ops III? Let us know in the comments below!