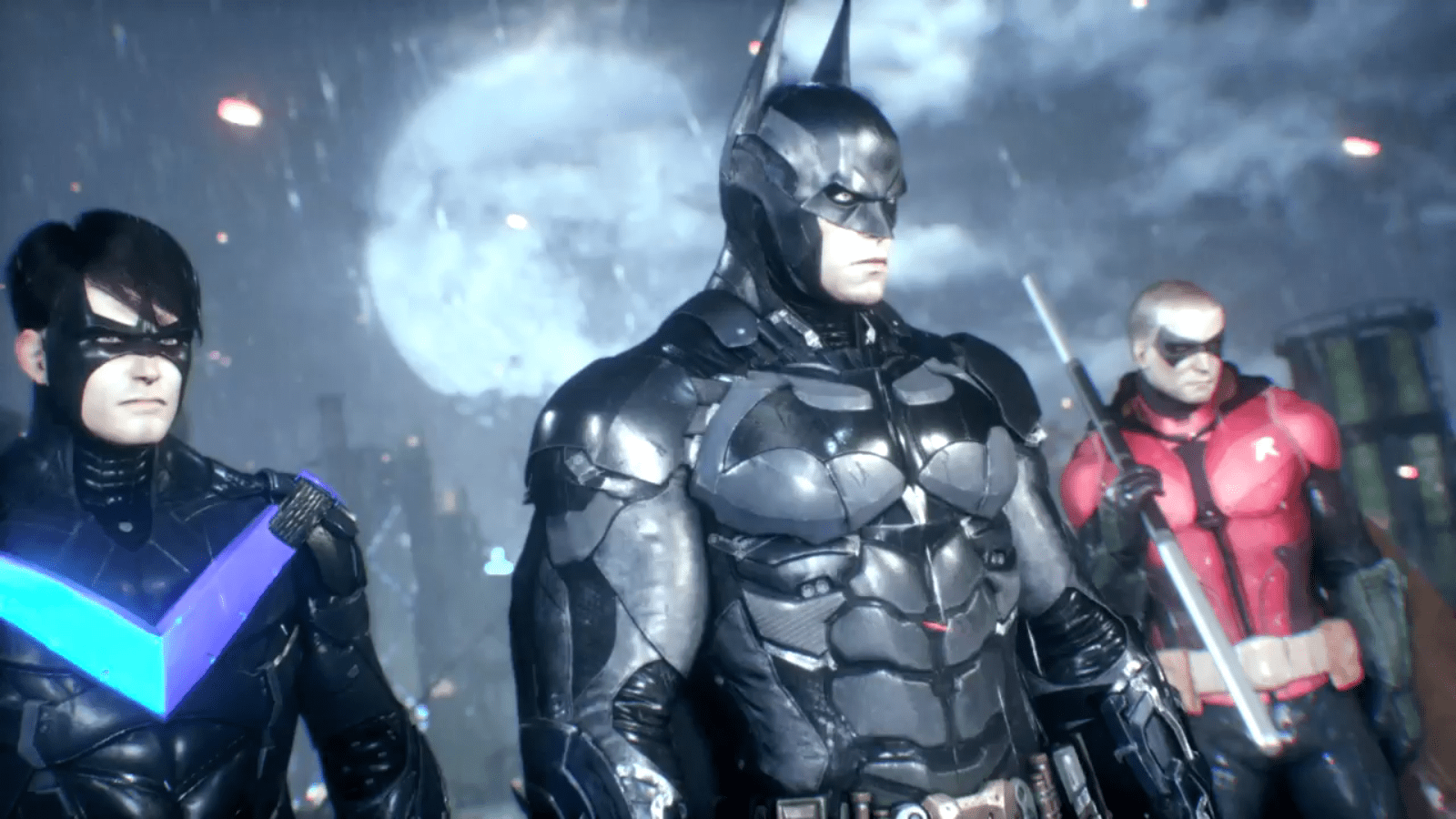 Today Warner Bros. released a brand new (and much teased) trailer of Batman: Arkham Knight. Not only does it give a good look at Batman’s allies, Robin, Catwoman and Nightwing, but it also shows off the “Dual Play” feature, that will let players switch seamlessly between Batman and his fighting partners. You can check it out above and it might take the edge off the wait until June 23rd, when the game will be released for PS4, Xbox One and PC. 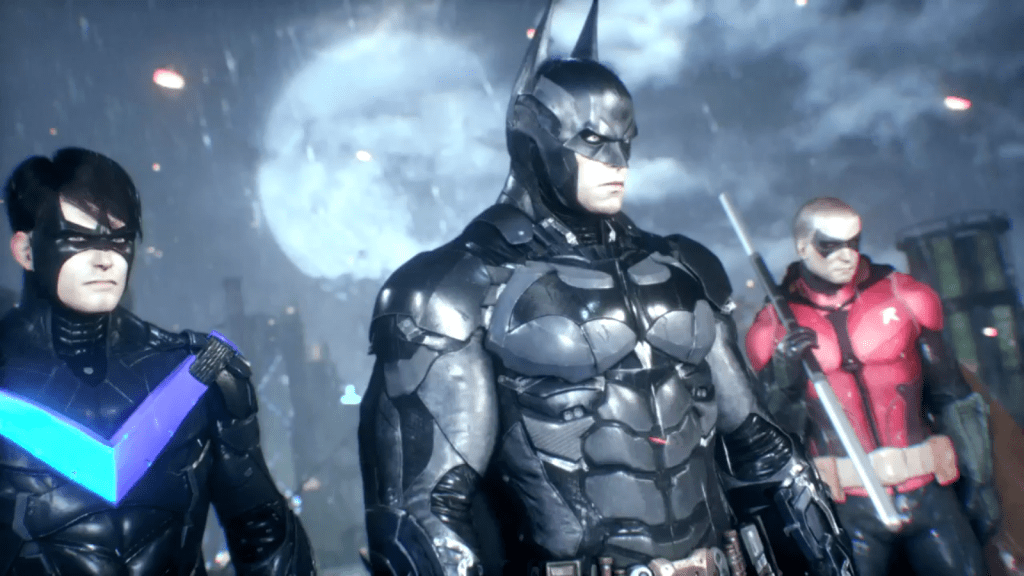