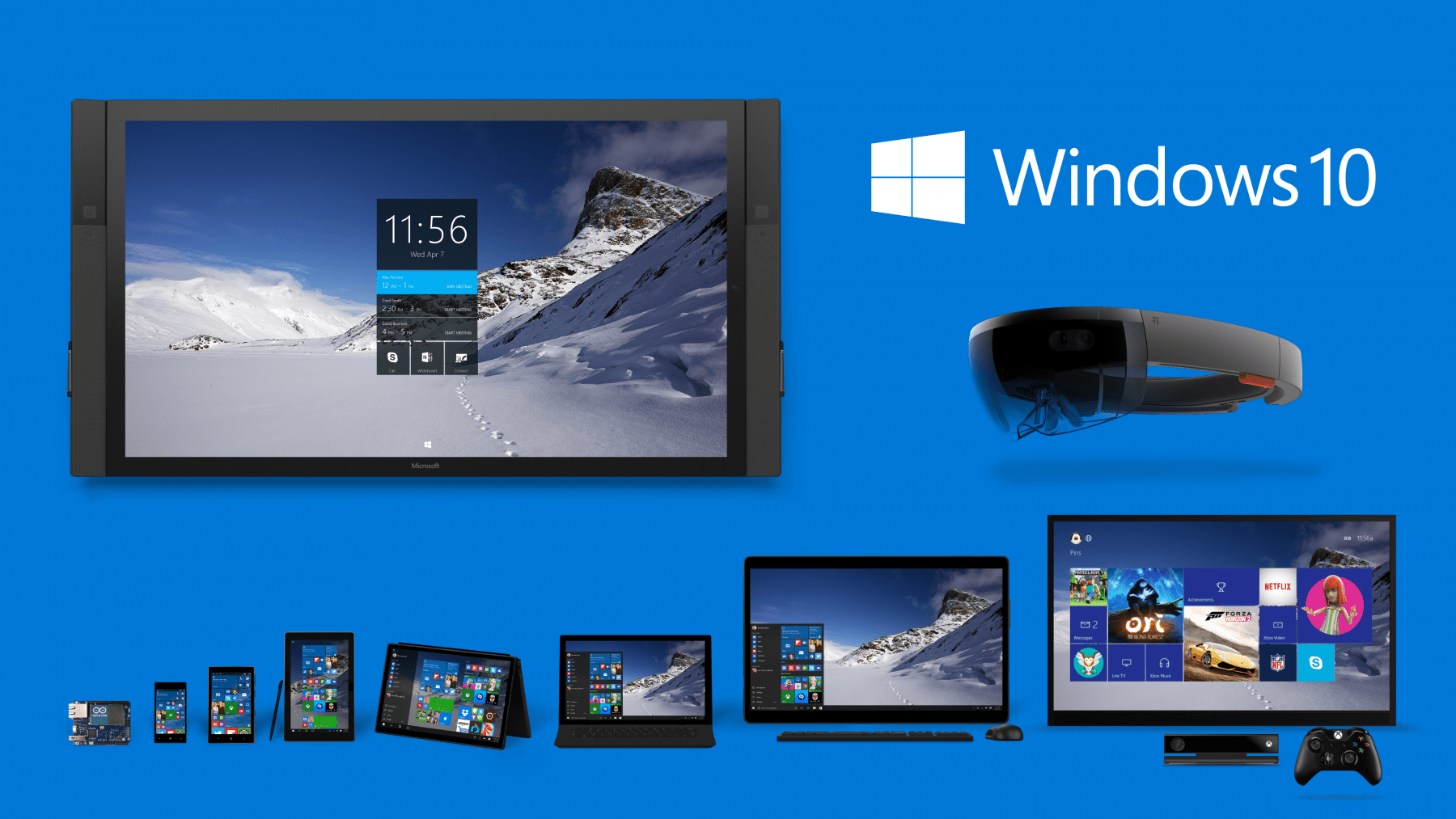 Microsoft has announced that apps made for both Android and iOS will be capable of easily being ported to Windows 10.

This news should mean that the long wait between apps coming to Windows Phone after iOS and Android should be a thing of the past, meaning that popular apps should arrive on all three platforms at the same time.

Microsoft also announced that their new browser, Project Spartan will be renamed to Microsoft Edge and launch with Windows 10. Microsoft Edge will support Chrome extensions and have Cortana built in.

Cortana will get a bit smarter in Windows 10, integrating into apps deeper than before. The example given on stage by Terry Myerson was him saying: “Hey Cortana, start a chat with Terry Myerson on Viber”, and Cortana opens Viber and starts the chat.

Finally another big piece of news out of BUILD is that Continuum will be built into certain Windows 10 phones, specifically “select premium phones”. Continuum allows users to connect their phone to a keyboard, mouse and external monitor to use just like a PC. 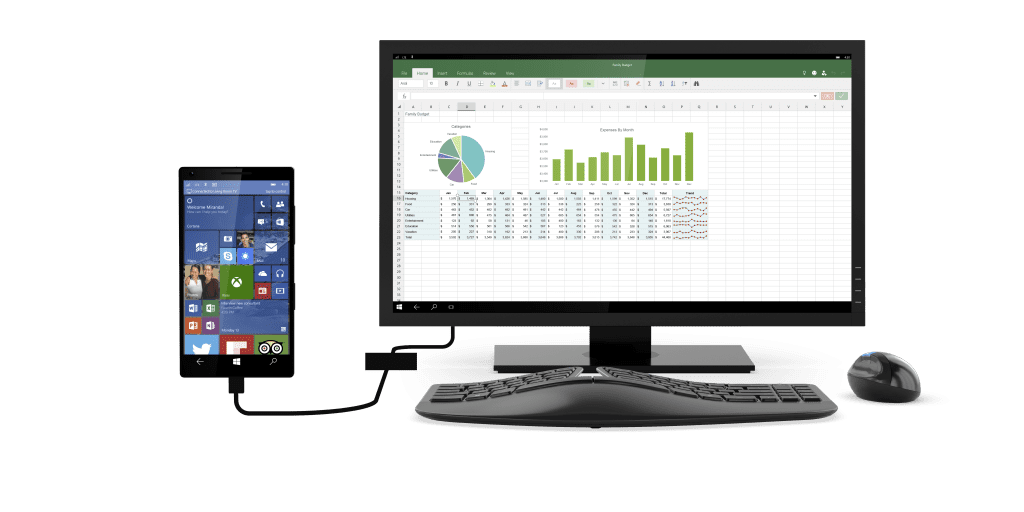