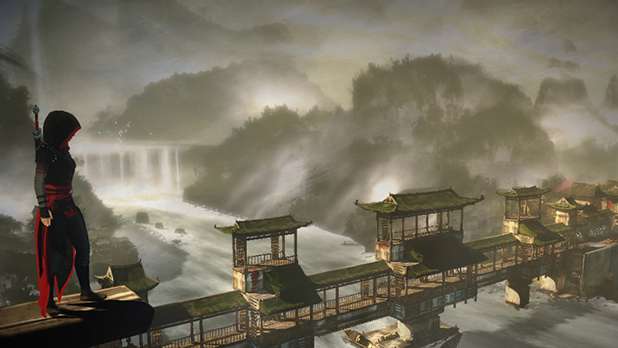 A side-scrolling 2.5D stealth platformer spin-off from one of the biggest franchises in the last 10 years. Not many times I get to type that but here we are! Assassin’s Creed Chronicles: China gives us a new setting, character and a whole new way to play. Does it lose anything by losing half a dimension? It’s time to find out. 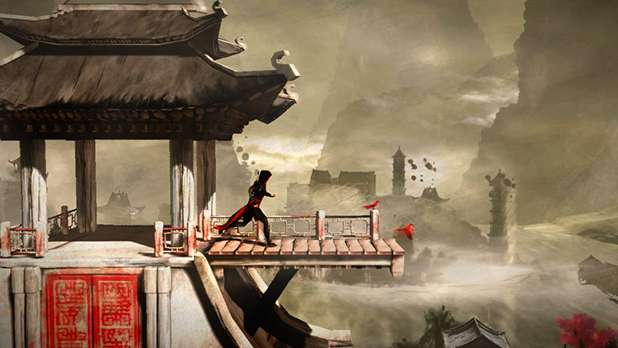 Assassin’s Creed Chronicles: China is pretty light on story. It’s based on Shao Jun (the series’ second female lead) who is the last remaining Chinese Brotherhood Assassin. Shao’s quest in China is to take out the Templars and to bring the Brotherhood back to it’s former glory. To do this, you’ll need to sneak your way through the world and assassinate your main targets. So far, so Assassin’s Creed. 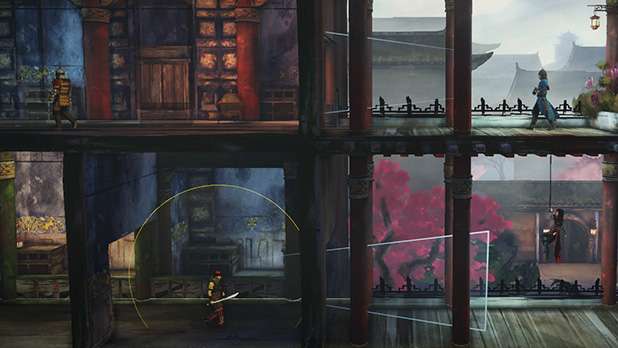 With some sweet moves and the ability to link moves together smoothly, it’s a joy to sneak around the world. Enemies are pretty basic AI wise but you’ll find each has an ‘awareness cone’. This means, if you’re not in it, you can move around freely and make noise. It’s a transparent way of showing how difficult the game is (which it is) and leaves you unable to blame poor AI or ‘unfairness’ if you fail a level. It’s a refreshing change!

Each level has some unique mechanic in it. Be it dropping objects on enemies using a throwing knife or having to be extra stealthy due to creaky floorboards. Each section is scored too with a bronze, silver and gold rating. If you can make it through the section without killing anyone or alerting a guard, then you’ll get a gold. I would have appreciated some more variety in mission types to keep things interesting but as it’s a short game, it isn’t too big an issue. 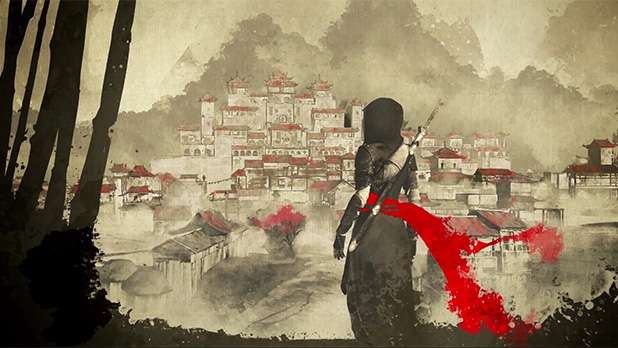 Combat wise, you’ll be thankful for stealth. It’s clunky, unforgiving and really, it’s not the point of the game. The game can get somewhat annoying after a while, there’s only so many traditional Assassin’s Creed mechanics you can throw into a 2D game before that starts limiting it. To be honest, synchronising viewpoints in a 2D video is pretty shoehorned in. It’s there to bring people into a new franchise, but it should be done where it makes sense.

With regards to graphics, they look great. It looks drawn onto the screen almost. It can be quite samey tone wise but otherwise it looks fantastic. Ubisoft really are one of the industry leaders in 2D graphics today. Overall, the game plays well. There’s some annoyances like the platforming elements not feeling tight and the campaign being a little short but it’s a solid little game and a great starter for the three part trilogy we’ll be expecting. It remains true to it’s Assassin’s Creed origins, while bringing some new ideas to the genre. What more can you ask for?

Assassin’s Creed Chronicles: China is available on Xbox One, PlayStation 4 and PC now.