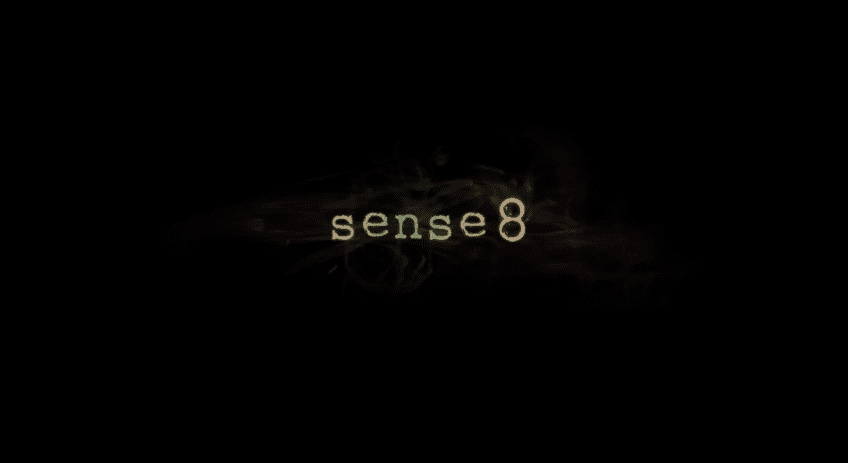 Unlike anything seen on television before, Sense8 pushes the boundaries in style, scope and story. For more information about #Sense8, follow the series on Twitter

All ​twelve (12) episodes of the global dramatic thriller will launch on ​Friday, June 5 ​only on Netflix in all Netflix territories around the world. The series will also be available in 4K.