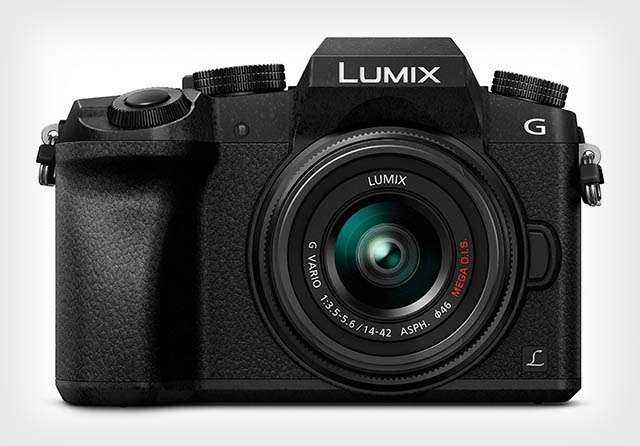 So on May 18th last in sunny Palma, Majorca, Panasonic held their annual Digital Imaging Seminar and it was here that they decided to unveil their latest DLSR 16MP Camera with 4K video and 4K picture capabilities, the Panasonic Lumix G7. We got a chance to play with this new piece of kit whilst making our way round the beautiful city of Palma. 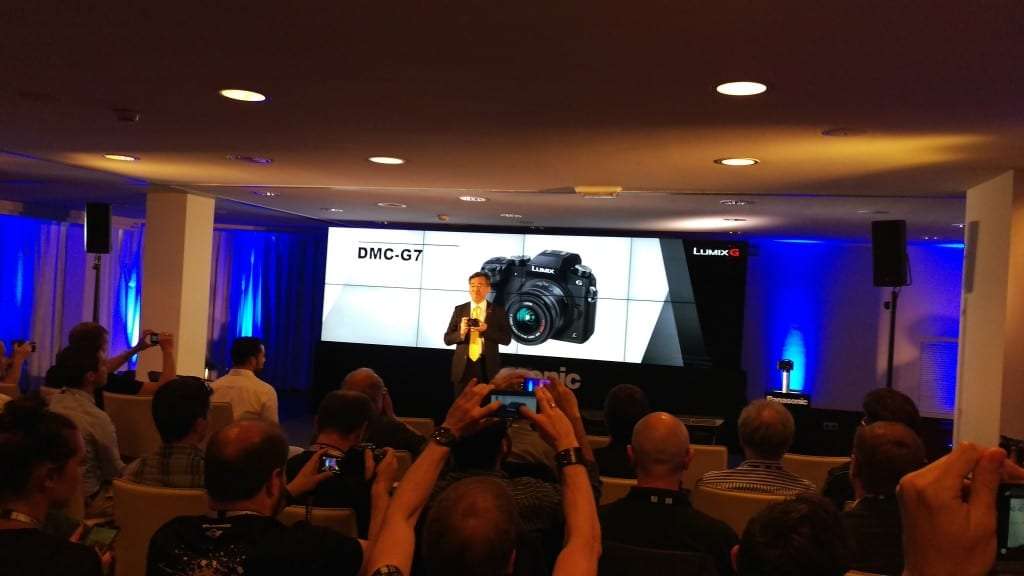 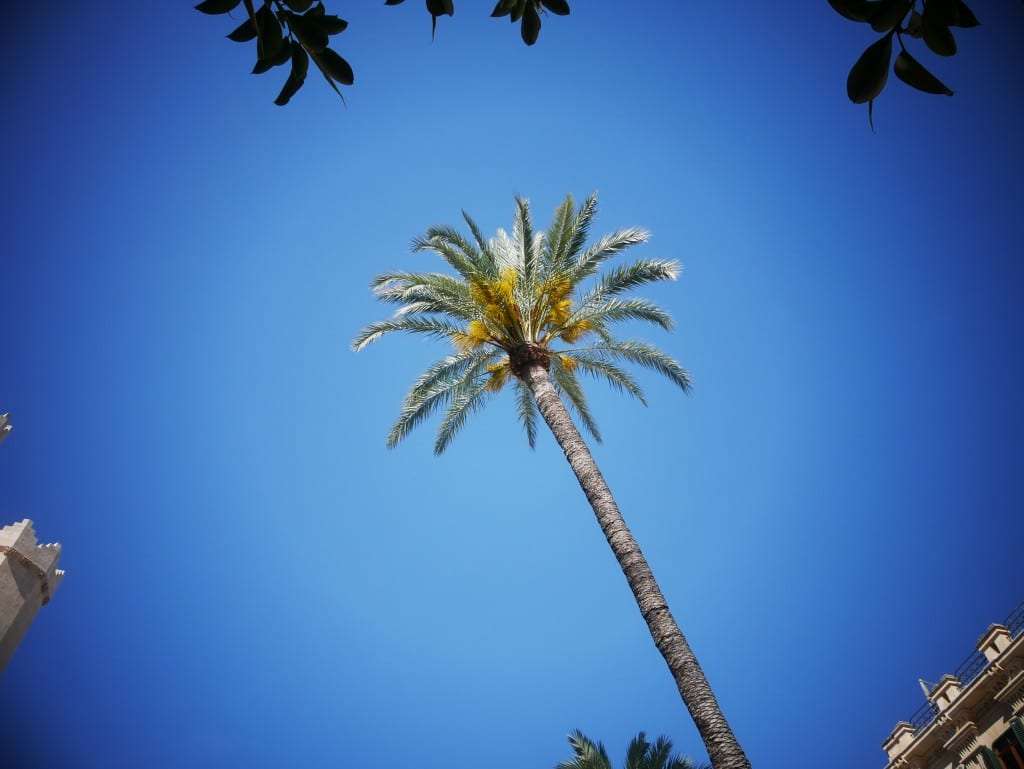 To start, let’s get the main specs of the camera out of the way. The Lumix G7 has 16MP Micro Four Thirds CMOS Sensor, a 2.3 million-dot electronic viewfinder, a 104K-dot LCD screen, 4K 30/24p video recording, DFD contrast AF, a new Venus engine, a 360 panorama feature and a maximum shutter speed of 1/16000.

For the Lumix G7, its main playing card is its 4K capabilities. Not only has the G7 impressive 4K ultra HD modes but thanks to its new in-camera image extraction technology, you can now grab ‘4K photos’ from your 4K footage also. Admittedly,  Panasonic’s Lumix GH4 was already capable of such a task but the G7 does it for a much more affordable price. 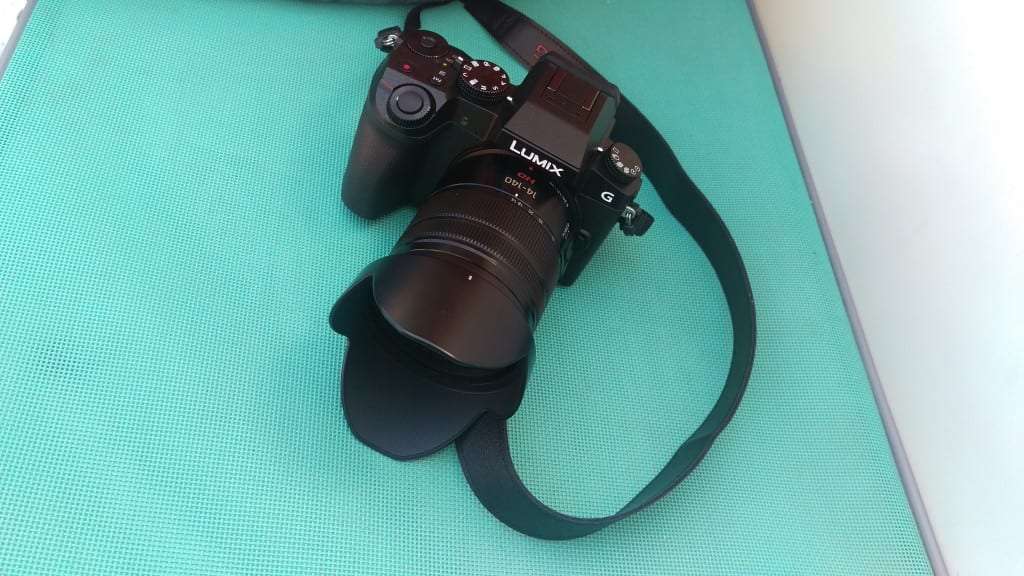 With our time with the Lumix G7, we found the layout of this new camera’s buttons and features to be very well thought-out. The body, which is larger than its predecessor, the G6, shows that Panasonic are confident to go bigger for the sake of functionality which is a good thing seeing as this device is meant to be more of a ‘do-er’ than a ‘looker’. On the top of the device, you get a dedicated mode dial, drive mode dial, two thumbwheels, shutter button, power switch and video record button which are all cleverly placed so as not to get in the way of each other. 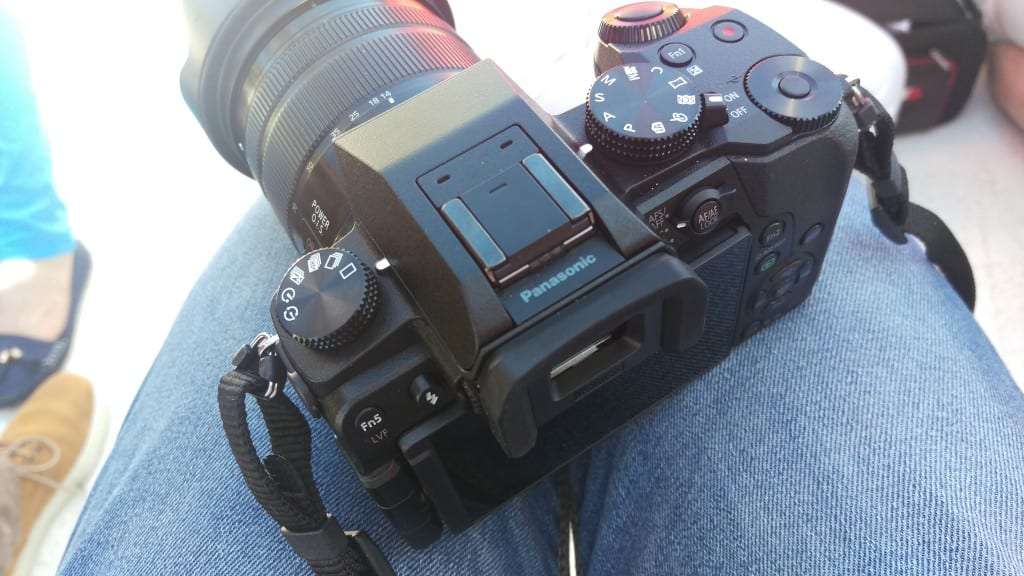 The touchscreen ability of the display is also a nice touch and allows to to play around with the various settings and features of the camera just that bit quicker. For one of the day’s planned shooting sequences, we got the chance to try and capture some mid-air action from two girls throwing coloured chalk in the air. I must note, for our test period with the camera, we were also given 3 lenses to test out, a 42.5mm lens, a 30mm lens and a 14-140mm lens. 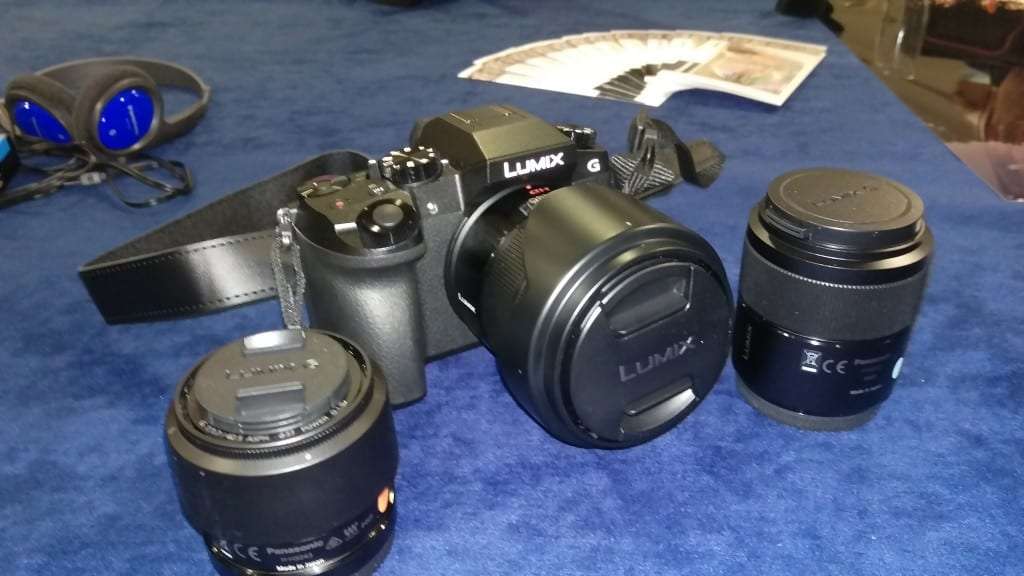 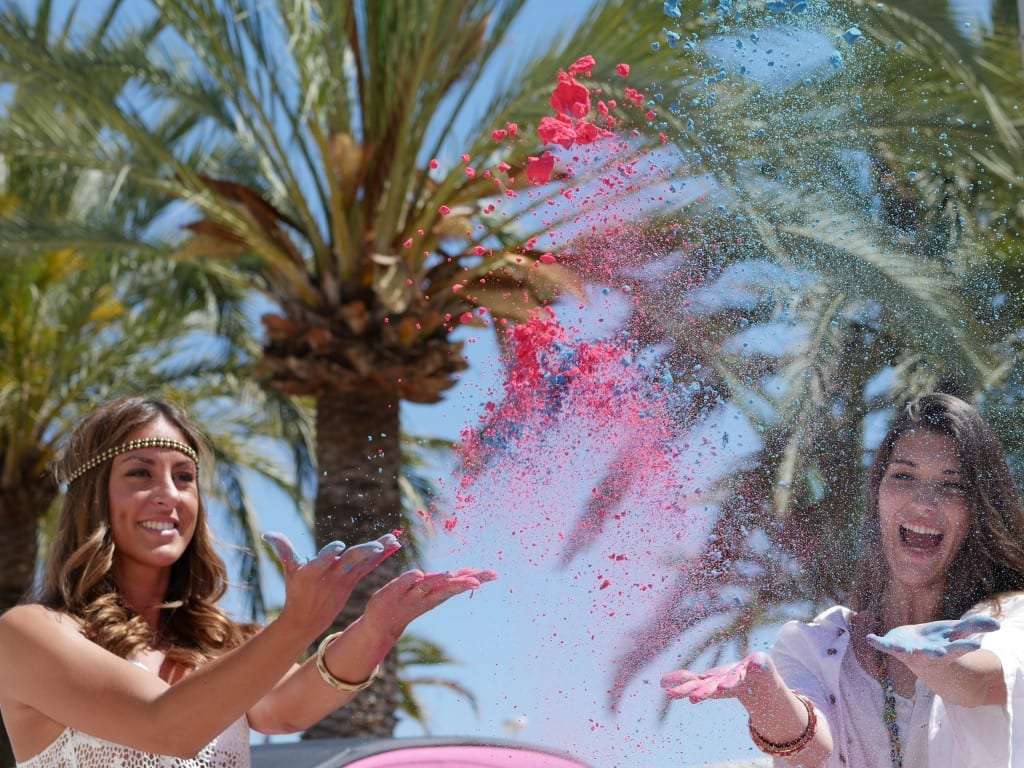 The images which are extracted from the 4K modes, of which there is press and hold, start/stop and pre-burst, are 8MP in size and can be extracted from the 4K footage right there on the camera which is extremely impressive. There is a nice and intuitive image-selection tool also that allows you to select the best image with ease. 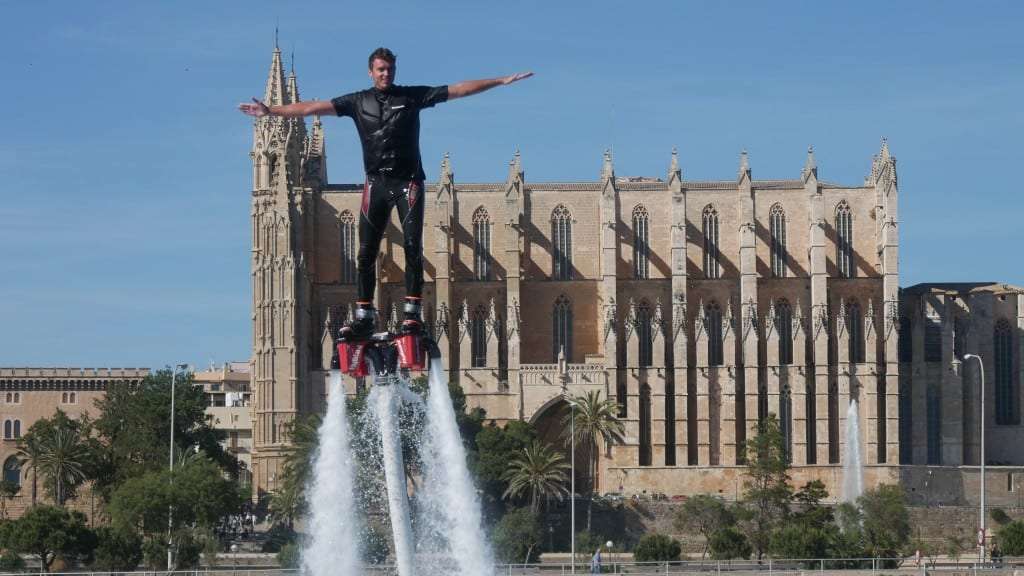 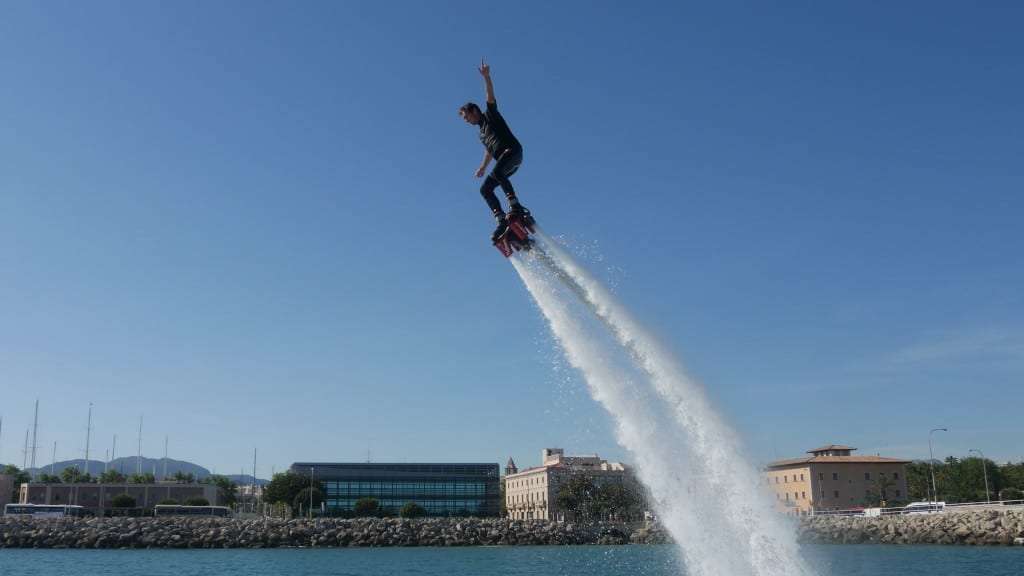 The camera’s auto-focus was also on-point (pun intended) and rarely let us down in our day of use. We did use the manual focus for some of our shots too but for the fast-paced sequences, we relied on the camera’s own focusing capabilities. 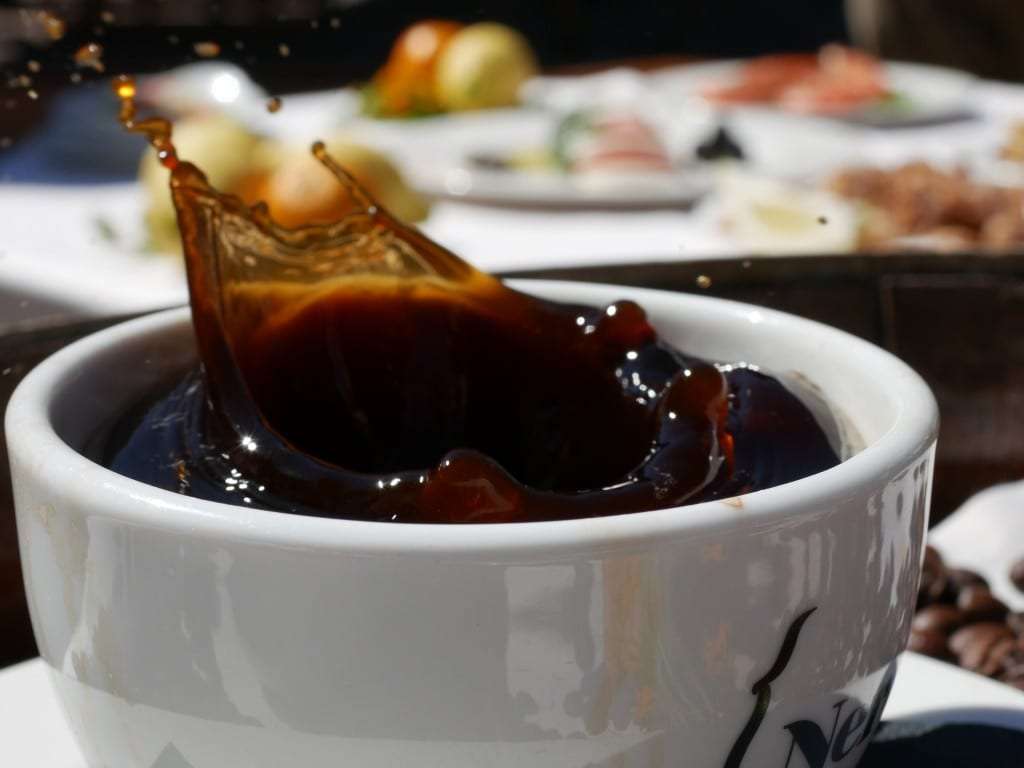 Overall though, it comes down to how good the actual images are from the Lumix G7 and we have to say, we are very impressed with what this new device was capable of. Because this is a pre-production model, we are only able to show you the shots we took in 8MP size and we’ve been told that they’re still tweaking the overall quality of shots produced. 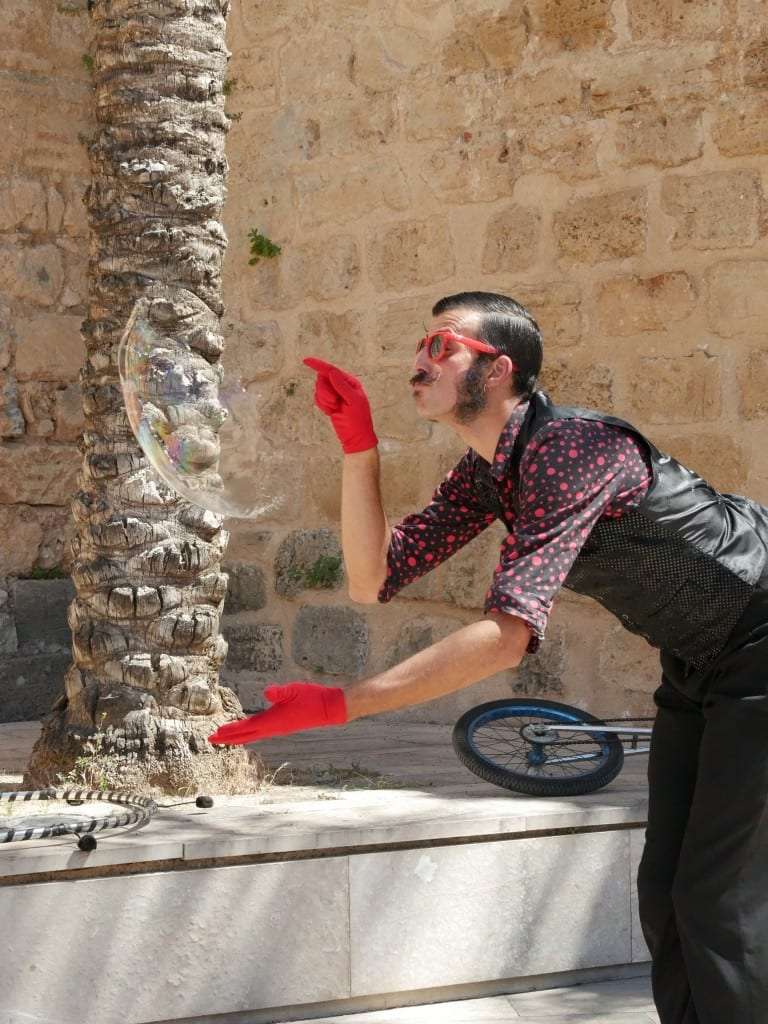 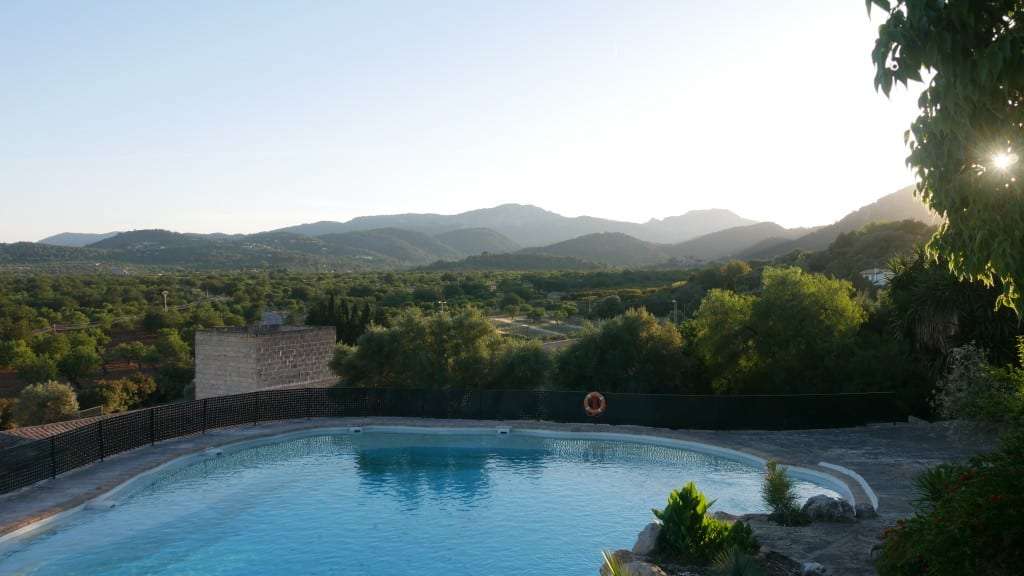 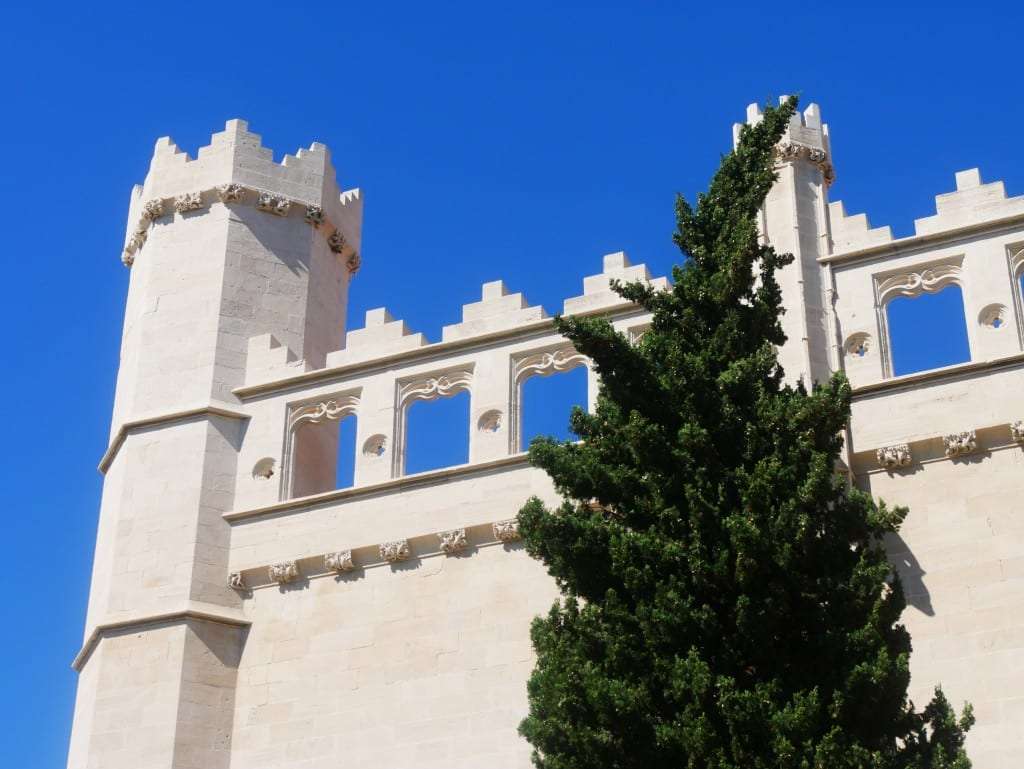 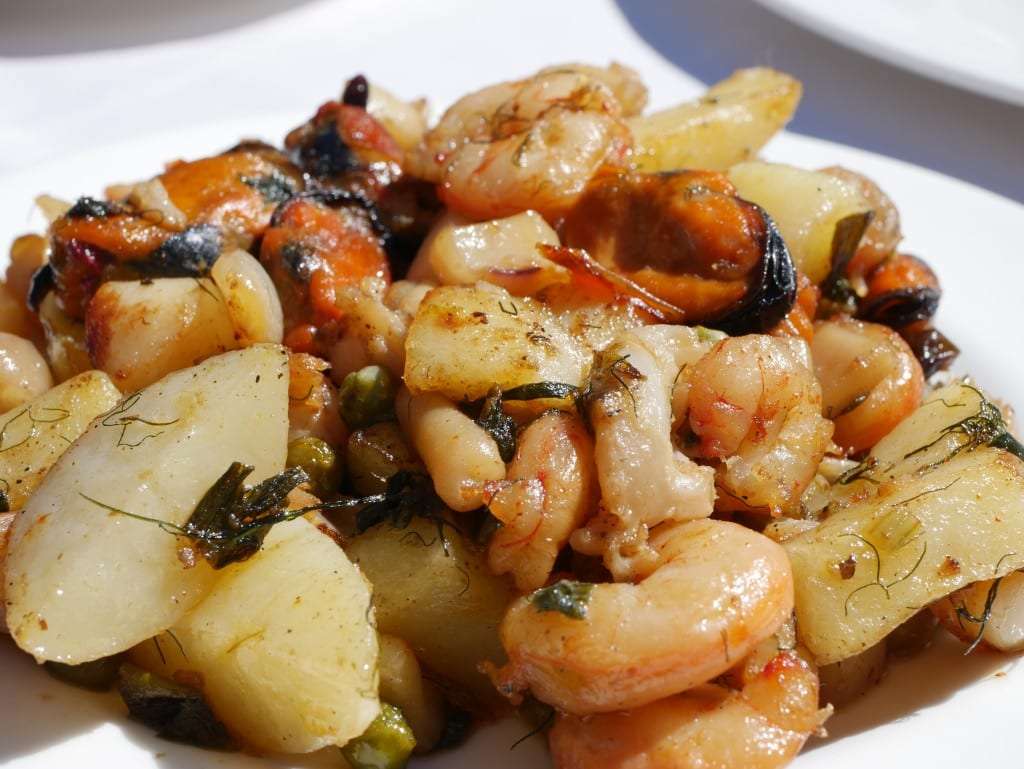 In terms of video capture, the Lumix G7 can only capture 4K footage in MPG4 so for those of you who are fans of AVCHD, you’ll have to ‘make do’ with just 1080p. The battery was actually one of the most impressive pieces of this kit though as it lasted us the entire day of shooting all sorts of 4K burst modes, videos and hundreds of stills so it must definitely be commended.

The Panasonic Lumix G7 will be available from the middle of June with a RRP for the body alone of €849.