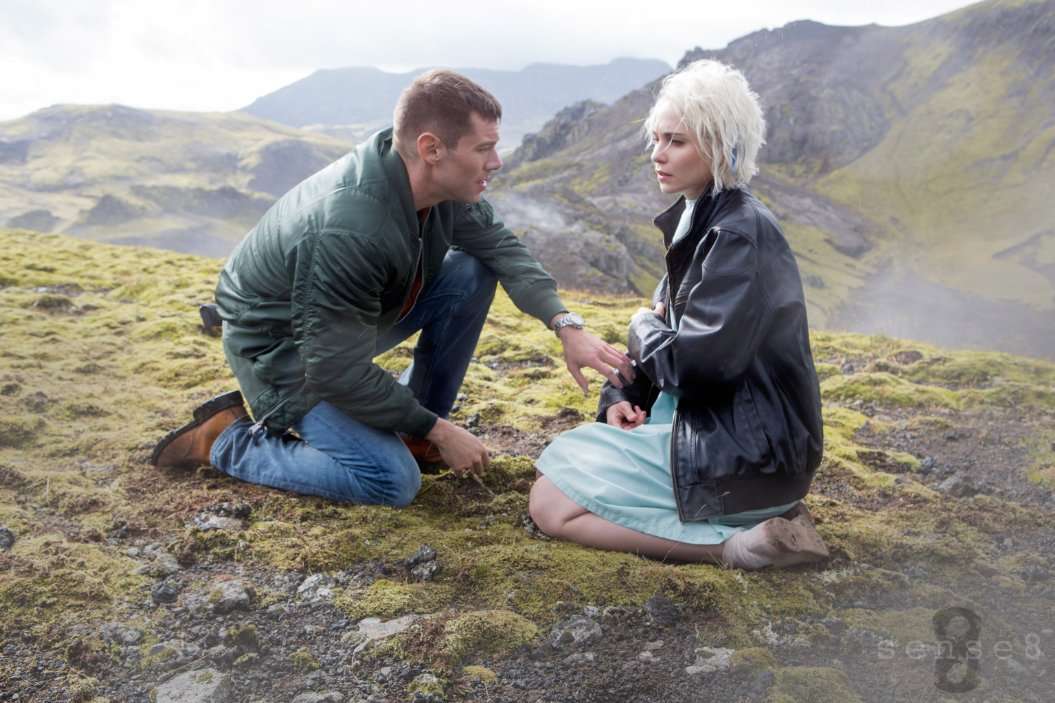 The entire first season of Netflix original ‘Sense8’ is now available to stream and watch.

Sense8 (pronounced ‘Sensate’) looks like an interesting idea, 8 characters from around the world all of a sudden become linked together and must use each others skills to survive. The trailer explains it nicely.

The cast is huge and the minds behind Sense8 are none other than The Wachowskis aka the creators of The Matrix series.

Check out the trailer and full press release below. 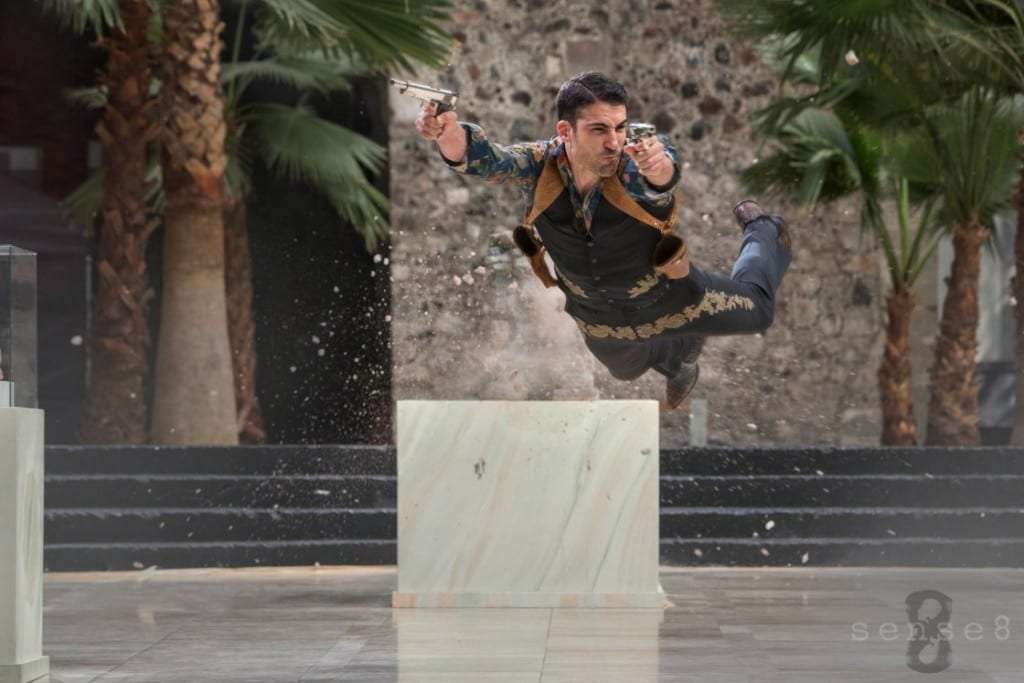 In less than one day, you are going to find out what it means to be a ‘sensate’ and how it would feel to be one of eight people from around the world whose lives suddenly connected, fighting for your own survival.

All twelve (12) episodes of the new global thriller, Sense8, will launch tomorrow Friday, 5 June ​only on Netflix in all Netflix territories around the world.
The series will also be available in 4K.

From the unparalleled creative minds of The Wachowskis (“The Matrix”​ trilogy,​ “Cloud Atlas”) and J. Michael Straczynski (Clint Eastwood’s “Changeling​,” “World War Z”), as well as executive producer Grant Hill (“The Matrix” trilogy, “Cloud Atlas”), Sense8 is a gripping story of eight people from around the world whose lives are suddenly and inexplicably connected in a fight for their own survival.