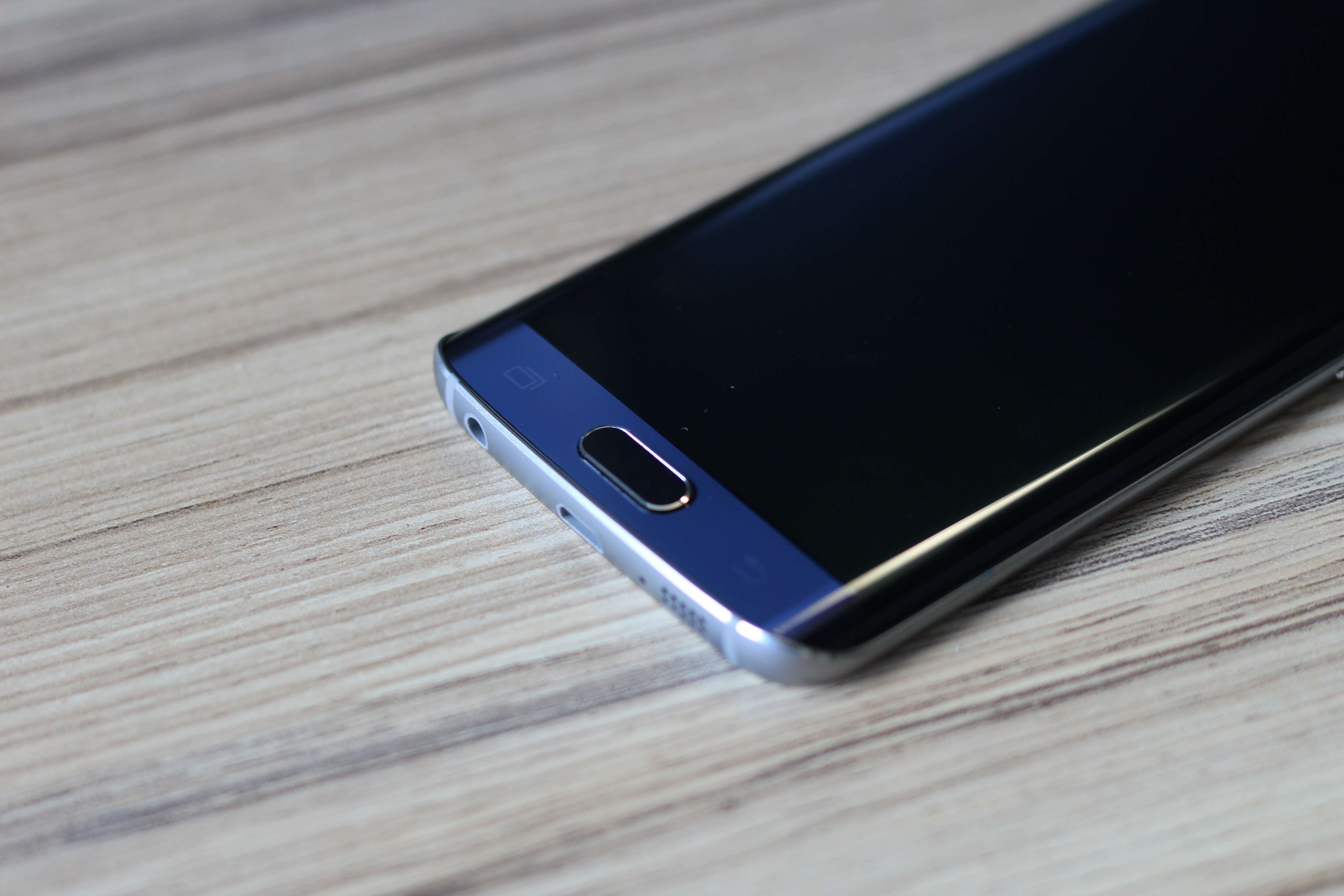 Last year, you might remember we took a look at the Samsung Galaxy Alpha, a phone which felt like Samsung trying to learn from it’s mistakes with the S5. Now, we have our hands on the Samsung Galaxy S6 Edge. A new phone, a new design, new screen, software and camera, it’s been a complete overhaul. Is it enough?

Well, Samsung clearly has been paying attention to the near constant critique of the S5’s design and really have ripped the band-aid off. Like the Samsung Galaxy Alpha did before it, the Samsung Galaxy S6 brings metal to the forefront. This time, with an added glass back. Make no mistake, this phone screams premium. In terms of in the hand feel, it feels great, it’s something you want to use on a daily basis which shows just how far Samsung have come in the space of 12 months. It’s now on par with the latest iPhone and HTC, two of the best designed flagships on the market. 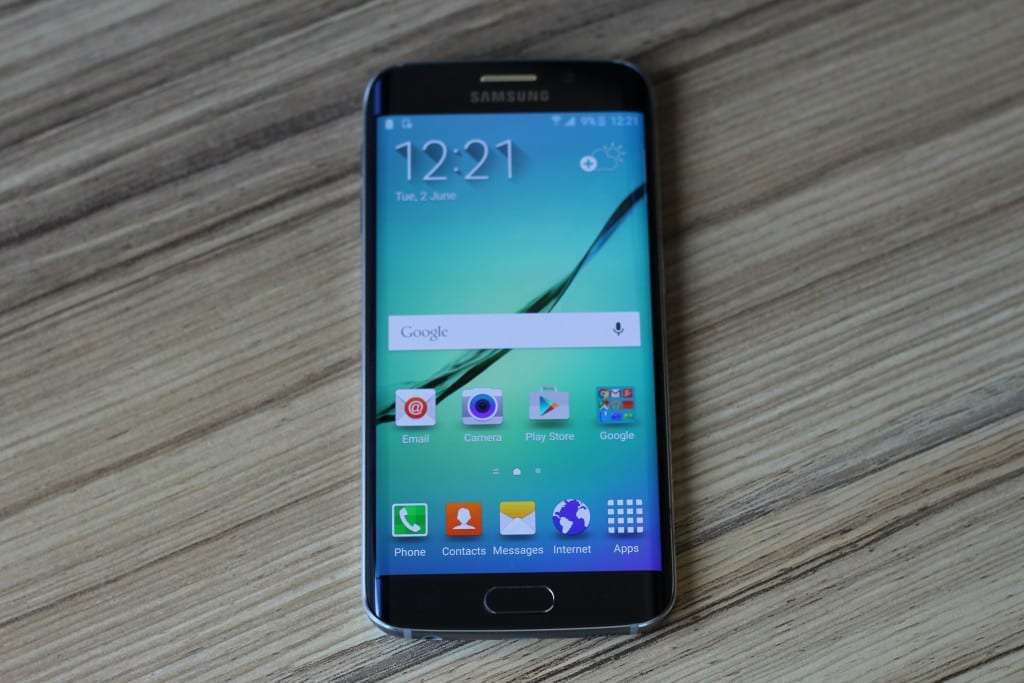 The screen though. Wow. Samsung have managed to make a market leading, 5.1” AMOLED screen with 577 pixels per inch (ppi). It’s simply one of the best looking screens we’ve laid our eyes on. Speaking of screens… now to talk about the Edge, without making any edge based puns. There are two variants of the Samsung Galaxy S6 this year, normal and ‘Edge’. The ‘Edge’ variant costs about €100 more and for that, you get a screen that curves around the sides of the phone. I can’t stress this enough, this is a stunning phone. You will get people asking you constantly about it, Samsung are onto a real winner here looks wise. How it feels is a different matter. With Android Lollipop, to go back in most apps you can swipe from left to right across the phone. This now feels totally natural thanks to that edge. 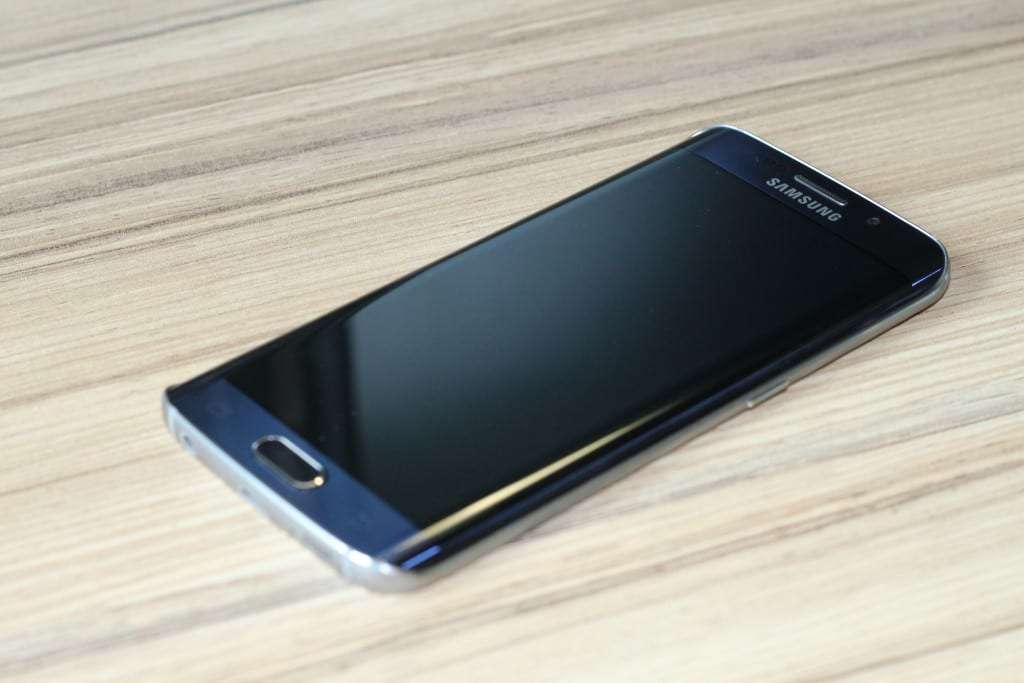 It has some software features too including the ability to access favourite contacts by swiping from the right. If your phone is face down and a favourite contact calls you, the screen will glow with their contact colour. There’s also arguably the most handy feature and that’s a simple night-clock. With an OLED screen, only the pixels that need to be lit actually light up meaning you save on battery. 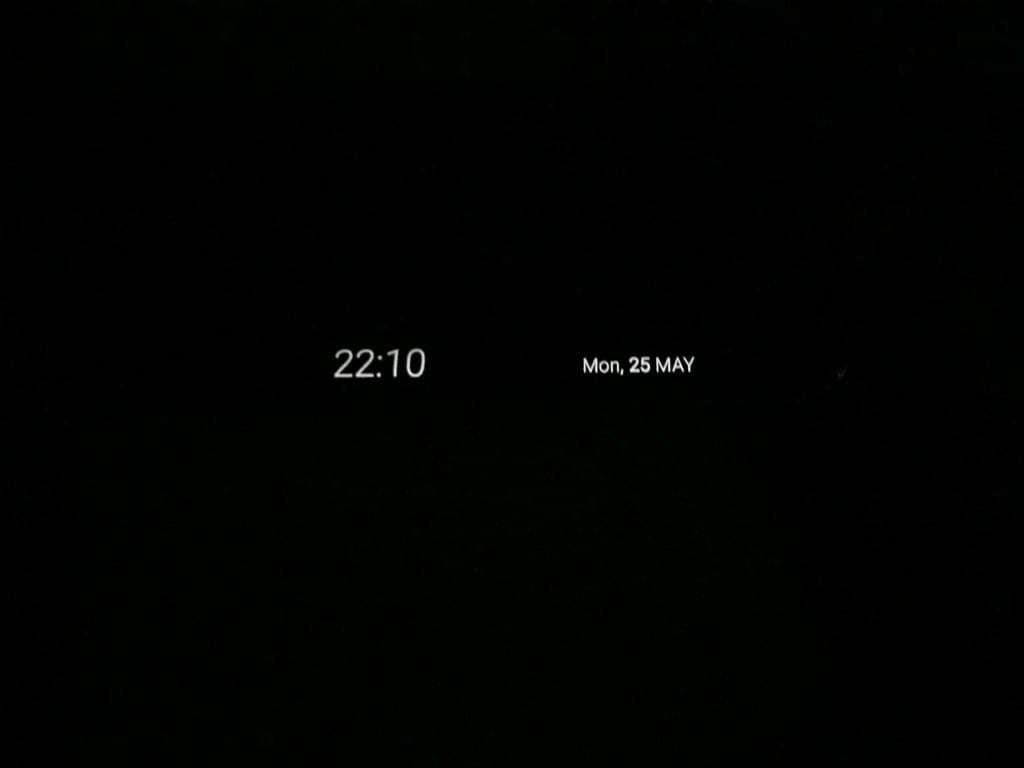 You might think that these are incredibly small features and you’re right. The ‘Edge’ has the same specs, screen resolution, camera, internals. You’re paying extra for the cool factor and looks and frankly, I’m extra careful about the screen as it’s so more exposed. If I were you, I’d opt for the normal S6 and use the €100 you save on some neat headphones to replace the in box headphones or a Qi wireless charger for the phone.

It’s a complete no brainer. With Optical Image Stabilisation, some fantastic optics, incredibly quick opening times and quick autofocus this phone simply produces fantastic photos. Anyone can take fantastic photos on this, there’s no need to drill into endless lists of settings and modes. 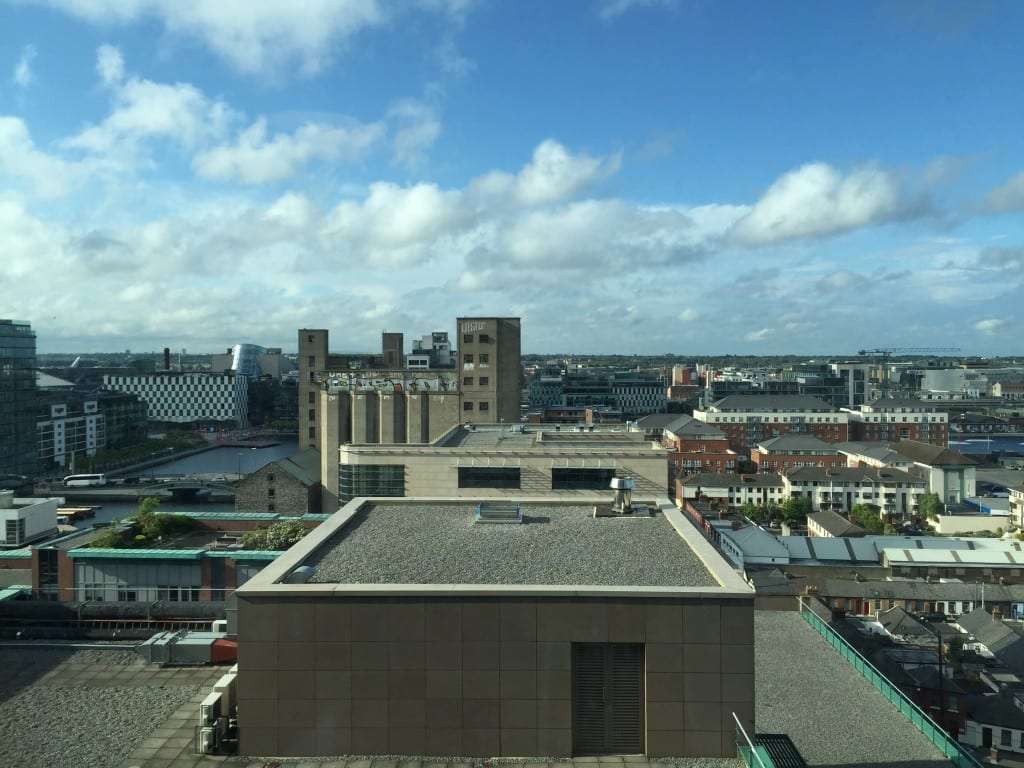 If you’re a pro, there’s some more manual controls in there to help too. Samsung just got this right. There’s not much more need to elaborate on this, the shots speak for themself. 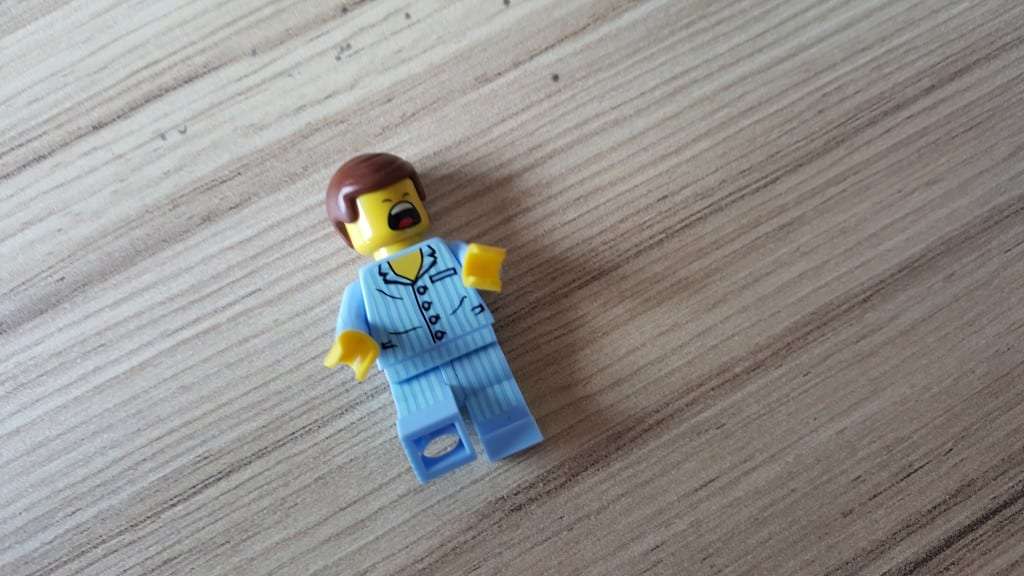 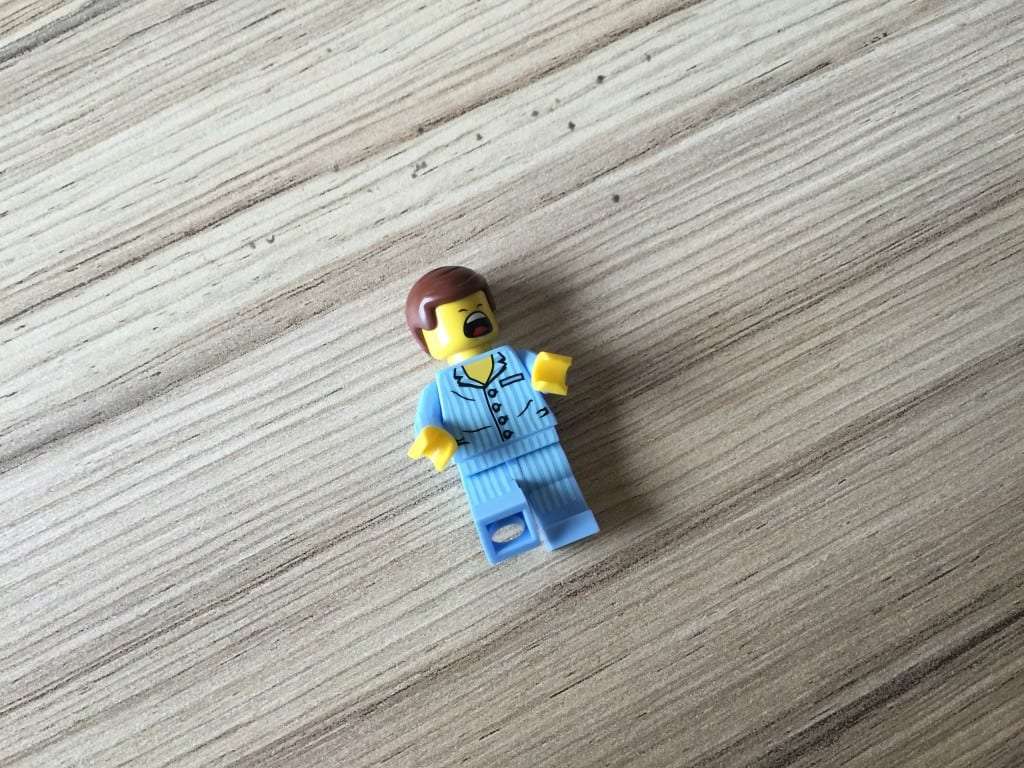 Again, there’s not much need to elaborate here on speed. The phone is screaming fast with the latest custom designed Samsung chip. No more qualcomm, honestly, you won’t notice the difference. Apps open quickly, multitasking is a breeze and games play perfectly. This phone is everything you could want performance wise. A lot of that is down to TouchWiz too. 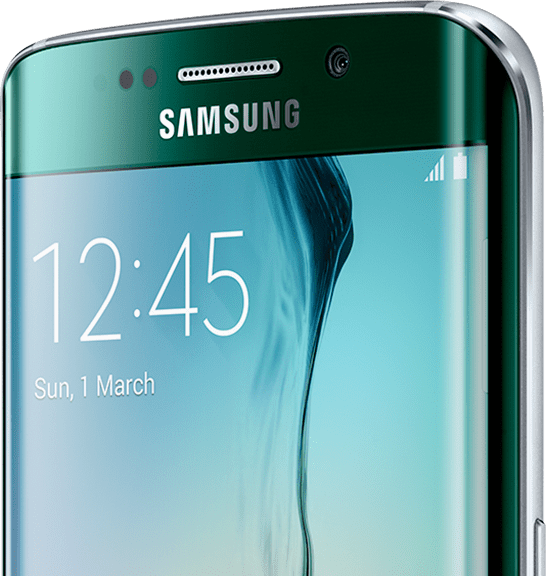 Touchwiz. A name that used to instill dread in some and frustration in others. Thankfully, it’s improved so much with Android Lollipop and some smart decisions by Samsung. This time round, Touchwiz is lighter, cleaner, flatter and just simply better to use. Gone or hidden are the many settings and rarely used features that used to clog up the settings pull down. Android’s Material Design means that finally Samsung’s apps look consistent to everything else on the phone. With the Android L 5.1 update coming and the Android M update later this year, this is a phone that’s well supported. It also has an extensive theme engine which will let you customise the phone how you want. 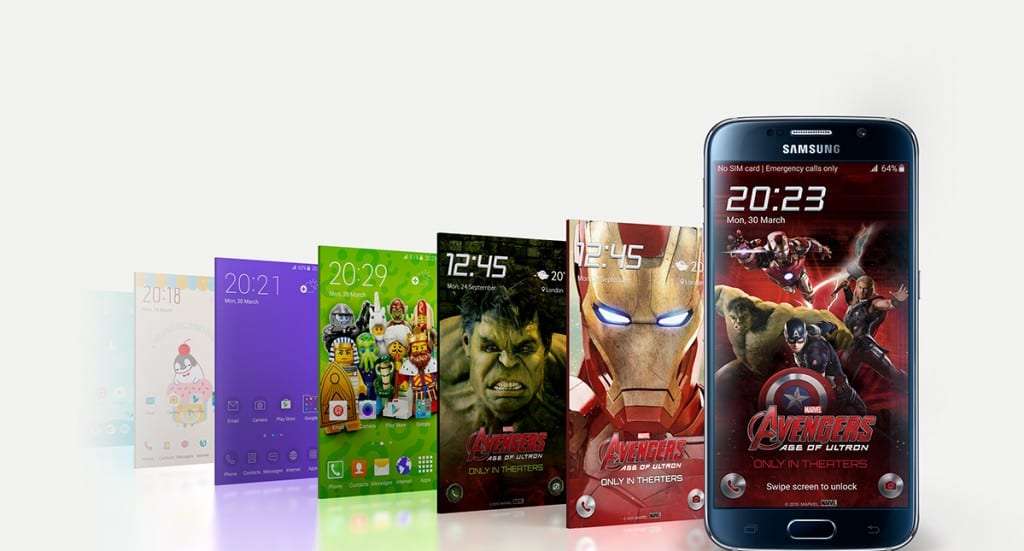 Touchwiz has undoubtably improved. It also doesn’t feel 100% necessary. I wouldn’t buy a phone just for Touchwiz yet. It still has a lot to improve, it’s just as good as most other manufacturer skins, not better. 12 months on from the Samsung Galaxy S5, it’s great to be saying it but the job is far from done.

Ultimately, Samsung really stripped the phone back to basics and really thought about what makes a great smartphone. It’s a great camera, a great screen, a quick and easy experience for anyone using the phone. The only downside I can find is the battery. If you’re used to the iPhone’s battery (barring the 6+) then you’ll find it’s not too far off. It doesn’t have as much juice as the S5 but it’d charge in a pinch. If you’re ok with an afternoon top-up, then you won’t have an issue. You’ll last a day and you’ll find turbocharging and wireless charging built in meaning battery shouldn’t be an issue.

Samsung really have knocked it out of the park. It’s better than the Alpha and S5 in so many ways. If you’re looking for a smartphone, get a Samsung Galaxy S6.