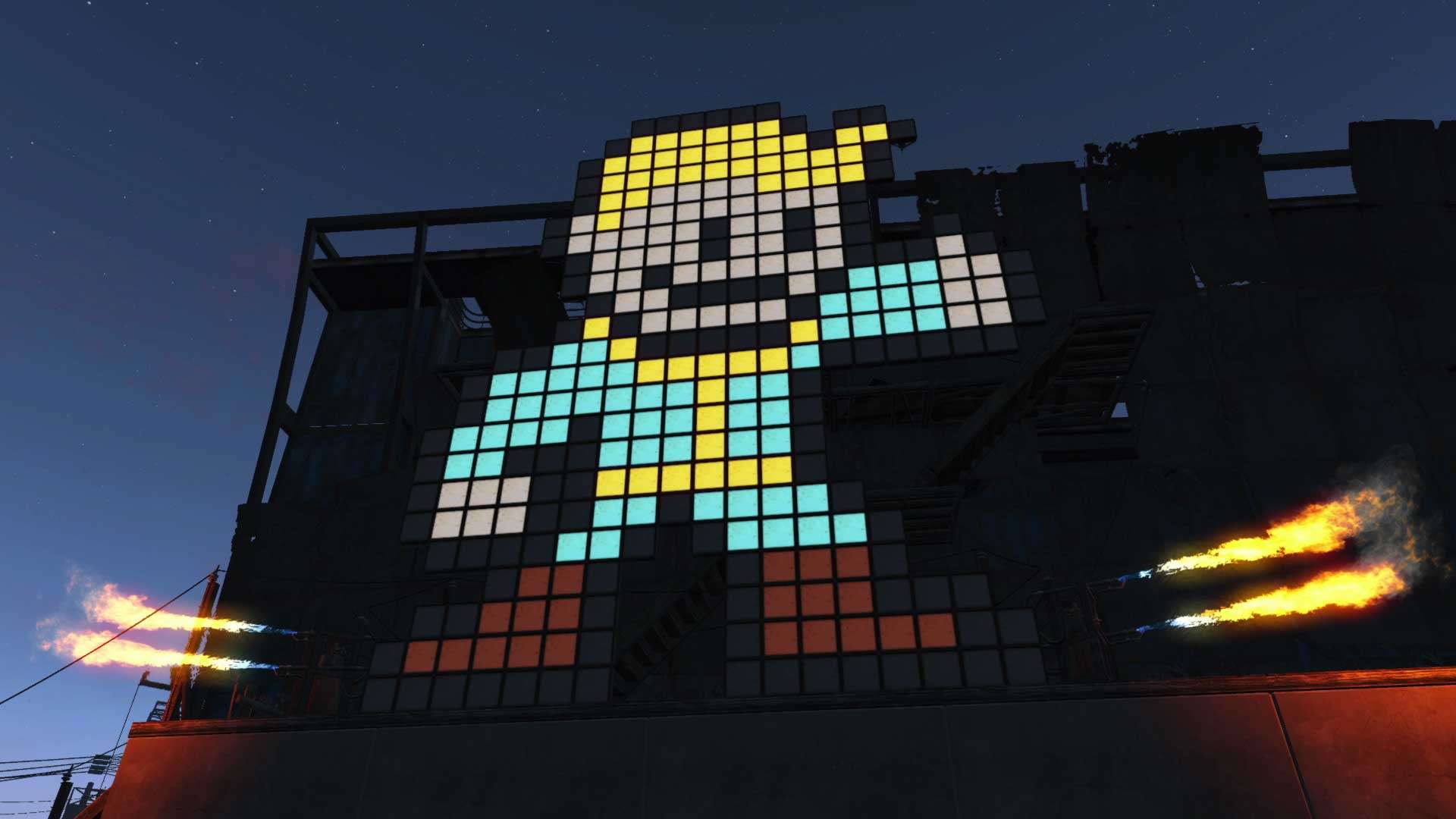 The biggest video game event of the year, E3 was off to a rousing start. As last night, Bethesda started E3 2015’s round of press conferences off with a serious bang. It was their first time ever doing an E3 Show and offering us an extensive look at a number of their upcoming games.

Bethesda started the show with Doom, after teasing us with a three-second video weeks prior, the Bethesda-owned Id Software finally lifted the lid on a new take on this classic game. They then showed a short cinematic trailer for Dishonored 2, the followup to the critically acclaimed dishonored. We then moved through slightly shorter segments on The Elder Scrolls Legends and Battlecry before moving to the main event: Fallout 4.

Take a look at all the highlights from the press conference below and the whole showcase video above:

Bethesda unveiled the first gameplay footage for Doom (or Doom 4 for those of you keeping count), which looks an awful lot bloodier than the previous games in the series, which is saying a lot. Bethesda made an effort to balance the game’s new graphics (it’s the first game on the idTech 6 engine) with old-school touches, which effectively means more detailed, quasi-realistic ways to tear inhuman flesh apart with old standby weapons like the chainsaw and super shotgun. True to Doom’s history, there’s also a multiplayer component, but that was much scarcer during the event.

The next entry in the Dishonored series by Bethesda, aptly named Dishonored 2 will be out in 2016. Much like its predecessor it’s a first-person stealth game with the option to play it violently or otherwise. The male protagonist for Dishonored 2 has now been clarified as Corvo Attano, the returning player character from Dishonored and the female character will be Emily Kaldwin (Corvo’s daughter). You can choose between the two and each will have varying powers and abilities for assassination.

The presentation was brief with a ‘debut’ trailer with absolutely no gameplay or release date announced.

The Elder Scrolls Has Becomes a Card Game

The Elder Scrolls: Legends wants to challenge Hearthstone‘s position atop the CCG throne, but public perception of the upcoming game is already pretty negative considering many initially thought it was going to be a successor to Skyrim. In addition, Elder Scrolls Tamriel Unlimited DLC was announced.

Bethesda also announced Battlecry, a new game from Battlecry Studios. It’s essentially a PvP, team-based online multiplayer game that looks quite similar to Team Fortress 2, which isn’t exactly a bad thing. You can sign up to the beta right here.

Finally the biggest announcement was the details on Fallout 4. Yesterday, Bethesda showed us a fair amount bit more of the game.

Circle this date in your calendar. That’s the date when you’ll be able to get your hands on Fallout 4. A lot of the Bethesda conference was set aside to showing off Fallout 4 including gameplay, revealing around 15 minutes of footage that included everything from the game’s character creation tools, to its weapon customization and shelter building.

The 10-minute gameplay reveal highlighted how the opening of the game would be set prior to the nuclear fallout that eventually spawns the game’s nuclear wasteland, with you leading a pretty normal home life (only with a robot housekeeper) until you’re eventually forced to hide in your Vault after your neighborhood is wiped off the map.

The footage also revealed the bond you’ll share with your dog companion, along with offering a closer look at the game’s combat sections (with Fallout 3‘s V.A.T.S. making a comeback) and its visuals, which have been rendered using the Creation Engine. The weapon customization features also look particularly robust, allowing the player to create their own guns and melee weapons, as well as their own armor. As rumored, a crafting system will also be implemented in the game, which will allow you to create your own shelter for you and your dog companion.

Oh, and to top that all off there’s even a new mobile game called Fallout Shelter, in which you’re the overseer of your own post-apocalyptic vault, responsible for keeping its inhabitants happy and reproductively successful. Bethesda said it’s inspired by games like XCOM and SimCity. Those of you on iPhones, you can download right now for iOS. Don’t worry Android users, they will be releasing it on the Google Play Store very soon.

All in all, an impressive coming out party for Bethesda at E3, with a level of energy that’s going to be tough to top over the coming days.