Sony E3 Announcements Round Up

In the early hours of the morning (in Ireland anyway), Sony was busy showing off what’s next for the Playstation brand and boy oh boy did they have a good show. 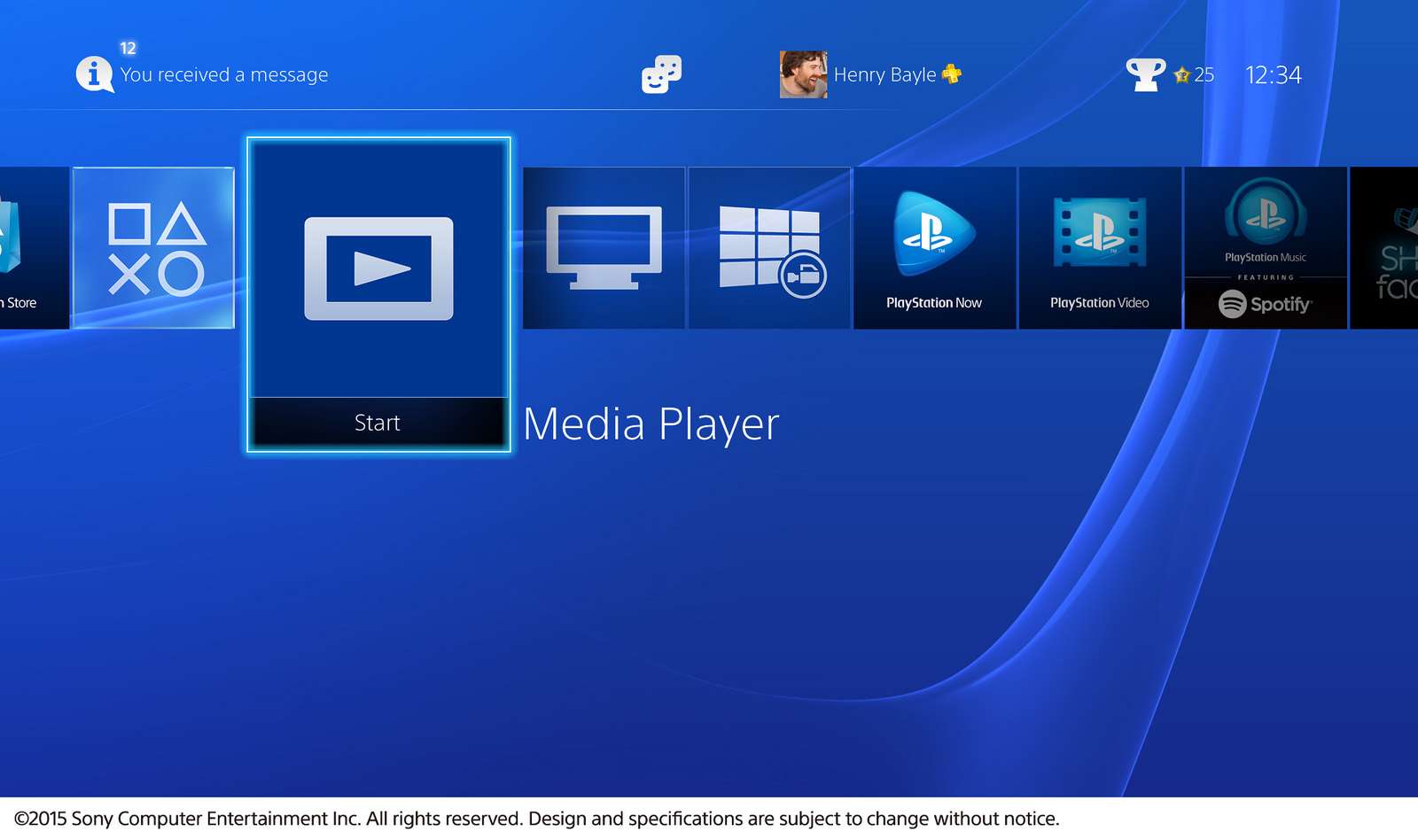 To start, in case some of you missed it, there is now a ‘Media Player’ app for the PS4. You should be able to download it right now and yes, it supports playback from USB and even supports .mkv files! There’s a full list of all the supported formats at the end of this post and you can find out more about it HERE

Next we saw the highly HIGHLY anticipated The Last Guardian and we now know it’s coming in 2016! At last!! This game looks amazing.

From the guys and girls who brought us Little Big Planet, Media Molecule, announced a brand new game called Dreams. You really need to watch the trailer to see it.

Guerilla Games, who we all know from the Killzone franchise, announced a brand new IP called Horizon Zero Dawn. Holy. Moly. How did this not leak. It’s looks amazing. Robot dinosaurs! Shut up and take my money!

Shenmue 3!! That’s right… I said it. In an unusual twist, Shenmue 3 is coming to the PS4 and PC, but weirdly, through a Kickstarter campaign! The were looking for 2million for the campaign and they’ve already got that in under 12 hours. I know I’ll be participating in this one

Destiny: The Taken King will also be getting some exclusive content on the PS4

I’m not a huge Star Wars fan, but I really really want to play Star Wars: Battlefront. I know we shouldn’t focus on how a game looks, but I’d love to know what wizardry and witch craft is being done to make the game look this good!

News that got some of the biggest reaction was the announcement from Square Enix. Final Fantasy 7 is being remade for the PS4 (queue people losing their minds!)

Finally we were shown in game footage of Uncharted 4! It’s jaw dropping and you know the story is going to be awesome!!