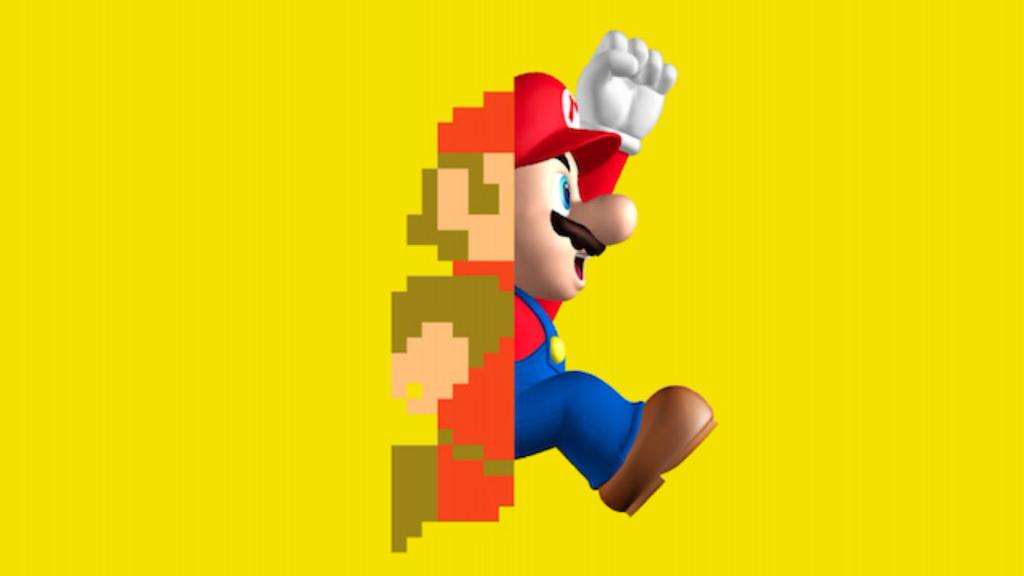 It’s time for our Nintendo E3 round-up. It’s been a rough ride for Nintendo, with an arguably faltering Wii U propped up by the 3DS and the sheer cash-cow of Amiibo, they’ve had a lot to prove. After a stellar start with the Nintendo World Championships 2015, this was Nintendo’s E3 to lose. Of course, we didn’t lose any of Nintendo’s trademark humour. See exhibit one. Puppets.

Nope. No NX console reveal til next year.

Tons. I want them all. 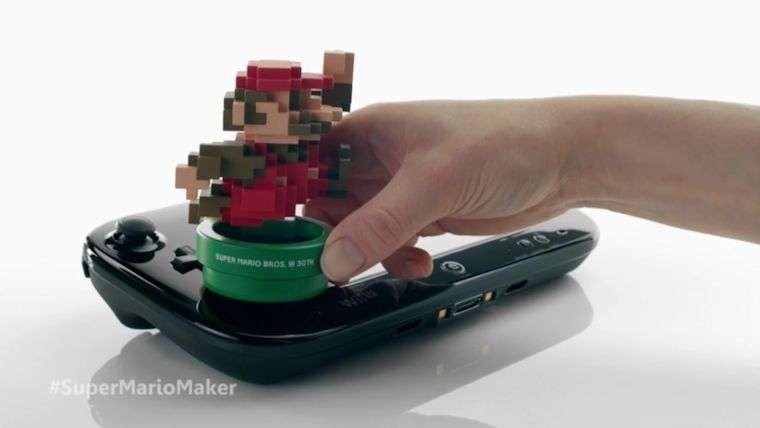 Now for the games…

Big changes afoot in a new installment of one of Nintendo’s most love series. This time, thanks to the Wii U, you’ll be able to use the traditional 3D view on your TV and use the game pad to focus in and aim in first person. The R-Wing can transform into a walking Mech too!

This is a traditional Skylanders game with a twist, there will be hybrid amiibo toys for the game. With unique Bowser and Donky Kong figures, it’s going to be interesting to see amiibos coming to third-party games. We’re intrigued to see whether they’ll work on Playstation and Xbox. The next installment lands in September this year.

Hyrule Warriors is coming to 3DS with additional stages from Wind Waker.

Also, there will be a new co-op Zelda game for the 3DS focusing on multiplayer co-op action. Still no news on Zelda for the Wii U!

Metroid Prime: Federation Force was announced for the 3DS which will be a standalone co-op adventure (seeing a theme yet?)

Check out the trailer for the latest in the series here.

This is one beautiful game. A Japan favourite, this is going to be a big system seller for Nintendo this Christmas.

Home designer was shown and is coming soon but interestingly ‘amiibo festival’ is coming in 2015 which is a Mario Party themed event.

The game got a developer interview and a new trailer, it’ll be out in October this year.

The next in the Mario RPG series has a bit of a 3D twist. It’ll be coming in Spring next year.

Another trailer for Nintendo’s olympic themed spin off.

The next installment in the tennis series will be landing just before Christmas this year.

Nintendo’s Little Big Planet inspired Mario game lands on the 11th of September 2015. Judging from the Championship on Sunday, this game is going to be beautifully difficult. We can’t wait.

Ultimately, it’s not been an earth shattering E3 for Nintendo and again they’ve arguably come in third again against Sony and Microsoft. With little news about their partnership for mobile gaming, no news on their next system, no 3D Mario game for the Wii U, little to no mention of Zelda for the Wii U it’s been a bit of a disappointment despite the barrage of new games announced.

This could be an effect of Nintendo’s Direct videos throughout the year. They could be eating into Nintendo’s E3 offering. After the excitement and brilliance of the Nintendo World Championships, I really hoped it would carry into today’s announcements. Seemingly not.