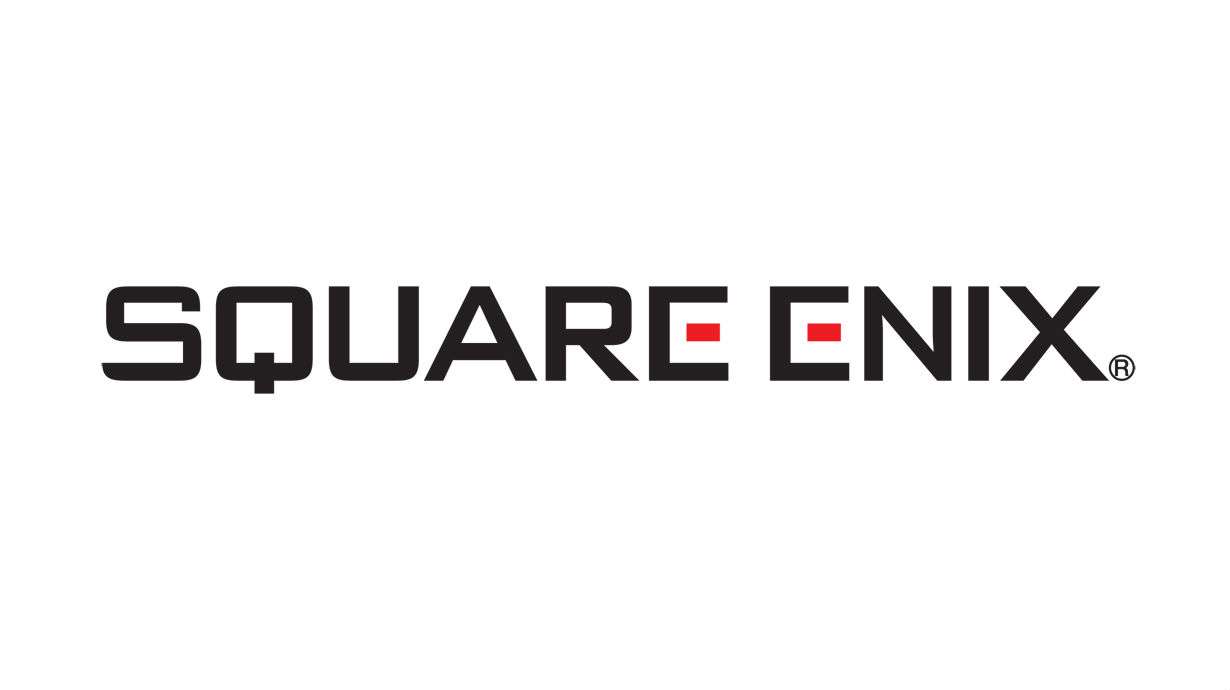 Square Enix had it’s biggest E3 conference potentially ever this week with tons of updates on games coming out soon and some new games announced. While some of the best bits such as Tomb Raider and Final Fantasy VII gobbled up by the bigger console shows, there’s still plenty to discuss.

What a tease, Square Enix brought the house down at the Sony keynote with the reveal of the console remake of one of PlayStation’s most iconic titles. Whether it’s a full or timed exclusive is yet to be discovered but we’ll know more this winter. Also, FF VII is coming to iOS this summer too, awesome!

Rise of the Tomb Raider

While this was heavily shown during the Xbox keynote, Square Enix still had time for a cinematic trailer with some behind the scenes details. Remember, this is a timed exclusive for Xbox, it will come to PlayStation 4 probably next year.

While previously announced, we got a new trailer for Square Enix’s hotly anticipated free roaming title. Coming this Christmas, even despite the buzz, it’s one to watch.

Quit playing games with my heart Square Enix, we want this game already. We got a new gameplay trailer for Kingdom Hearts 3 but not much other news. This looks fantastic.

Hitman has been completely rebooted. With a seemingly open world and potentially episodic gameplay, it’s got us intrigued. It looks fantastic, it goes back to basics which I think is a great thing. Hitman is coming this December.

Another previously announced title, but we finally got some gameplay footage for the title coming in 2016.

Square Enix announced a new Nier game with a video. All we know is that there’s three playable characters. We don’t even know if its a sequel, what the concept is. We do know that it’ll be developed by Platinum Games who are also developing the new Transformers game.

Finally, Square Enix announced some iOS/Android titles coming soon including Kingdom Hearts Unchained Key and Tomb Raider Go with a funky Monument Valley esque minimalist vibe which looks interesting. Final Fantasy 7 was also teased to have an app launching too. Star Ocean: Integrity and Faithlessness will be reaching our shores next year as a PS4 exclusive.

With Final Fantasy VII, Rise of The Tomb Raider, Hitman and Just Cause 3, Square Enix are in an impressive place both exclusive and multiplatform wise. It’s been their most impressive showing in years. We’re looking forward to getting our hands on these!

So that’s it! What do you think? Let us know in the comments below or on our Facebook or Twitter pages. Don’t forget to subscribe to our YouTube channel for reviews, previews, hands-ons and more.