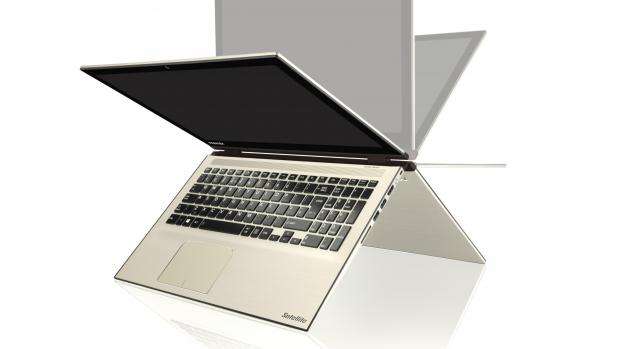 Toshiba have just recently announced a range of new and updated consumer laptops. To start, we got to see the new Toshiba Satellite C Series with the Satellite C70 and C55 which is boasted as the slimmest ever C series yet with the C70 being 20% thinner than its predecessor. They also come with the options of either an AMD or Intel Core i5 processor and either 2TB HDD or up to 256GB SSD. 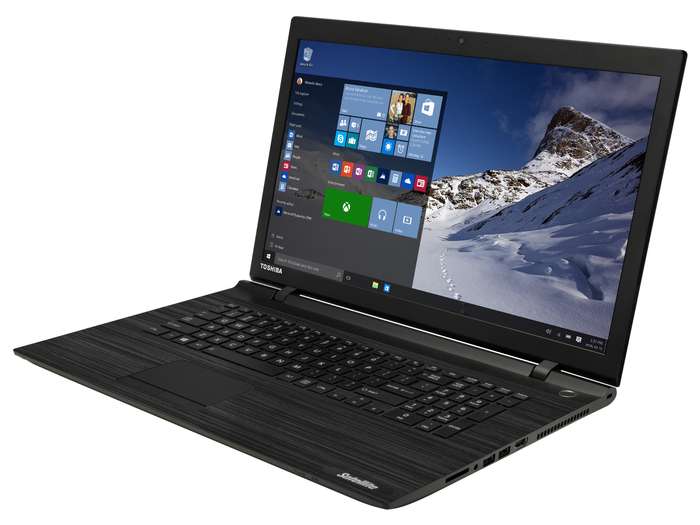 The next laptop that was announced was the completely new Satellite C40-C with its 14″ HD screen, the C40 can be seen as a medium sized ‘Cloudbook’ with OneDrive storage included, 32GB storage built in, Windows 10 compatible and all the other connectivity options you would come to expect from a ‘CloudBook’. 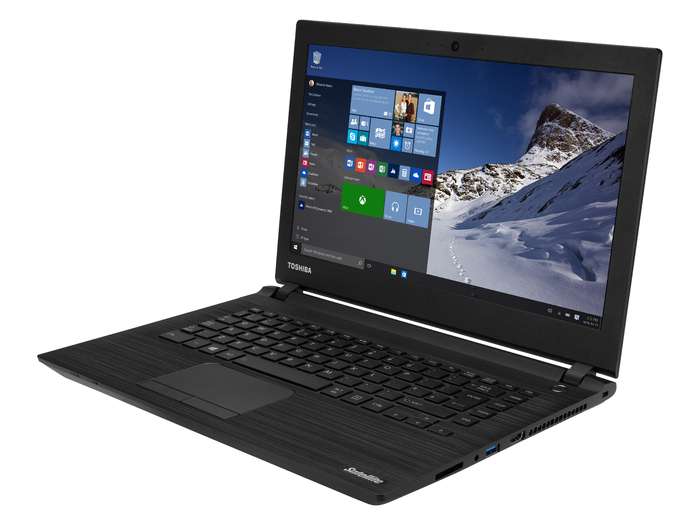 Next is the new Satellite L50 and L70 laptops with the latter being 20% thinner than last year’s model. They both come with some impressive storage options also with the L70 offering up to 2TB of HDD space and the L50 allowing for the option of a combination of SSD with HDD of up to 2TB HDD or 1TB SSHD. They also both come with built-in Onkyo speakers, tuned by Skullcandy with DTS enhancement technology along with the option of either HD or Full HD displays. 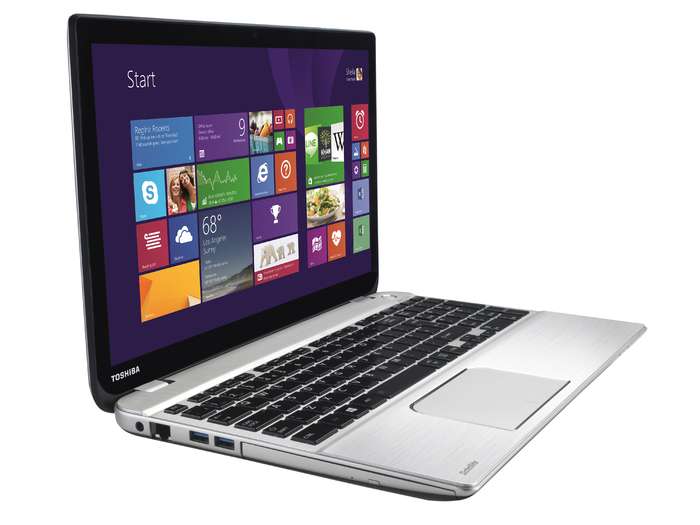 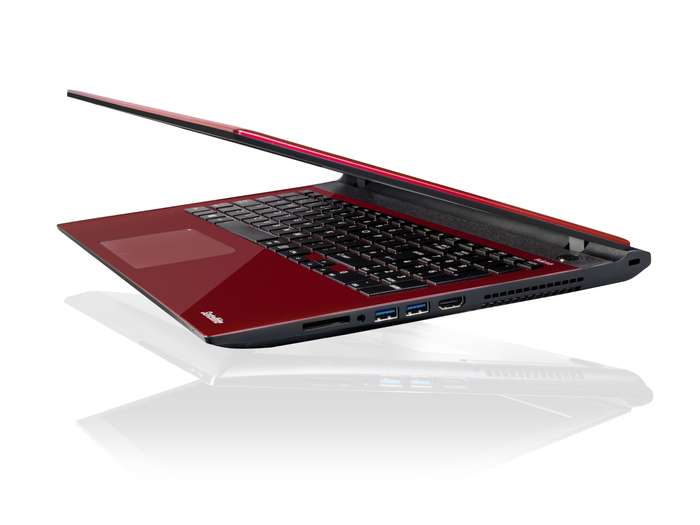 The Satellite P50t-C boasted a 4K touch display which is sure to show off any content you want to view on the device with ah PPI of 282.

Finally, there is the brand new Satellite Radius 15 which has an 360 degree hinge for multiple usage modes, Harmon Kardon audio and a Full HD IPS display. The device itself is just 20.1mm thin and boasts a battery life of up to 7 hours. The Radius 15 is powered by up to Intel Core i5 and an SSD drive up to 256GB, HDD up to 2TB or a combination of SDD and HDD to create 1TB SSHD.

Info on all these new laptops can be found on http://www.toshiba.ie/