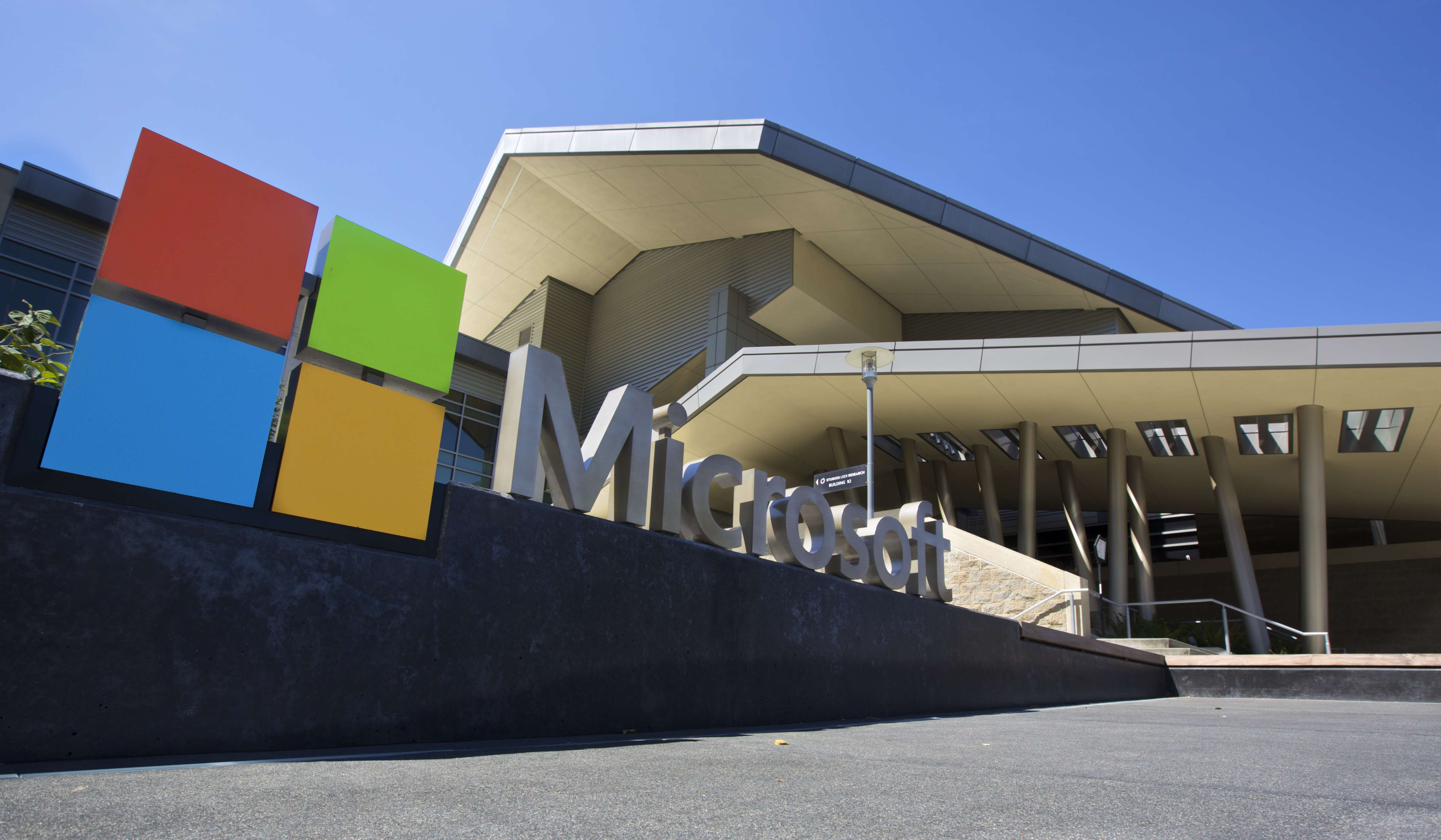 Microsoft announced a cut of up to 7,800 jobs today, most of them from the Phone division, after low Lumia sales since the Nokia acquisition.

CEO Satya Nadella outlined the reasons and expected outcomes today, noting that the job cuts are expected to happen over the next several months.

“We are moving from a strategy to grow a standalone phone business to a strategy to grow and create a vibrant Windows ecosystem including our first-party device family,” Nadella said. “In the near-term, we’ll run a more effective and focused phone portfolio while retaining capability for long-term reinvention in mobility.”

He went on to describe the future of Windows Phone, noting that there’ll be three main types of phones launched: one for business, one for the budget market and flagship devices for Windows fans.

“In the near term, we will run a more effective phone portfolio, with better products and speed to market given the recently formed Windows and Devices Group. We plan to narrow our focus to three customer segments where we can make unique contributions and where we can differentiate through the combination of our hardware and software. We’ll bring business customers the best management, security and productivity experiences they need; value phone buyers the communications services they want; and Windows fans the flagship devices they’ll love.”

Read the full memo below.

REDMOND, Wash. — Microsoft Corp. today announced plans to restructure the company’s phone hardware business to better focus and align resources. Microsoft also announced the reduction of up to 7,800 positions, primarily in the phone business. As a result, the company will record an impairment charge of approximately $7.6 billion related to assets associated with the acquisition of the Nokia Devices and Services (NDS) business in addition to a restructuring charge of approximately $750 million to $850 million.

Today’s announcement follows recent moves by Microsoft to better align with company priorities, including recent changes to Microsoft’s engineering teams and leadership, plans to transfer the company’s imagery acquisition operations to Uber, and shifts in Microsoft’s display advertising business that enable the company to further invest in search as its core advertising technology and service.

Today’s plans were outlined in an email from Microsoft CEO Satya Nadella to Microsoft employees.

“We are moving from a strategy to grow a standalone phone business to a strategy to grow and create a vibrant Windows ecosystem including our first-party device family,” Nadella said. “In the near-term, we’ll run a more effective and focused phone portfolio while retaining capability for long-term reinvention in mobility.”