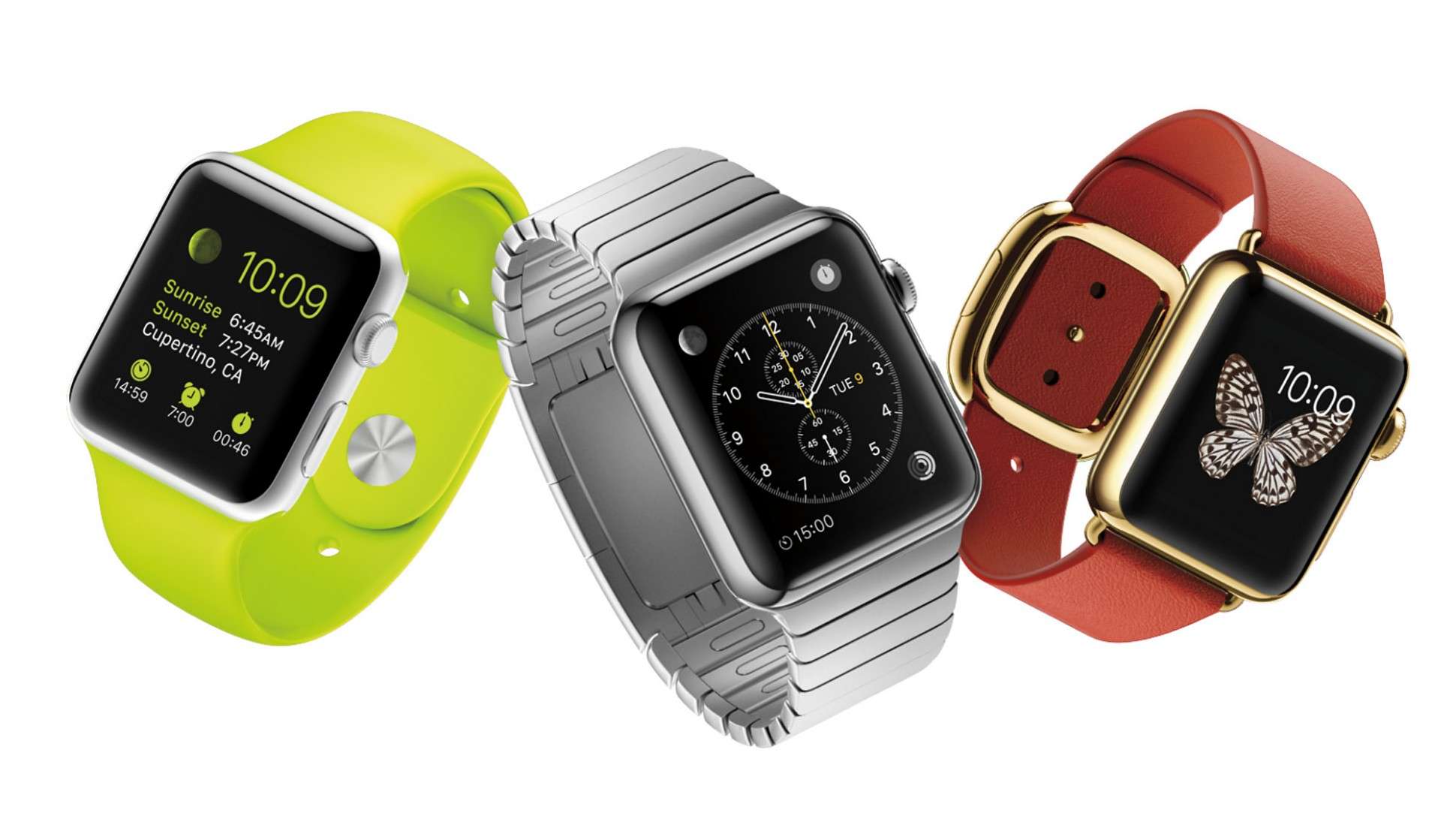 Hey Apple! Why can’t we buy an Apple Watch?

At TheEffect towers, we’ve been reporting on the Apple Watch since when it was just a rumour. Since the announcement, we and we’re sure many other Irish Apple fans have been keen to get their wrists on Apple’s latest product category. But nearly 4 months on, we’re still not able to get one… 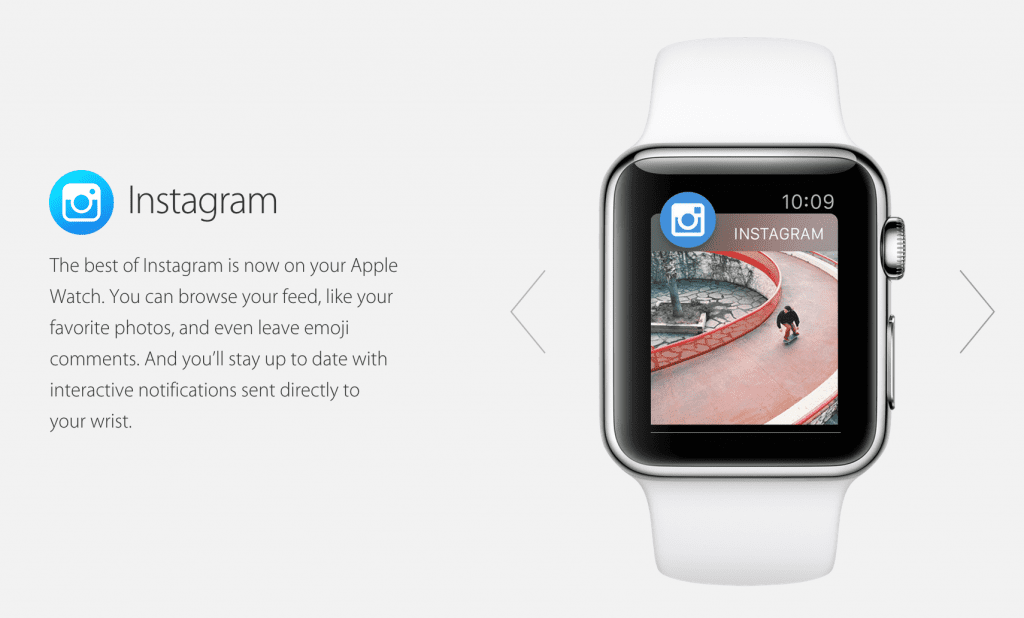 It’s a decision that makes little sense for Apple. With stores receiving plenty of stock, the delivery dates shortened… you’d think Apple has the stock to support adding Ireland into their pool of countries where you can buy an Apple Watch? Normally with Apple products, theres a 3-6 week wait for us to be able to buy them compared to our friends in the UK but this is the longest it’s ever taken to reach these shores. Countries like the US and UK are Tier 1 countries, Ireland has been a Tier 2 country for Apple for a few years now.

Surprisingly, sales for the Apple Watch have tailed off dramatically according to Business Insider, given this, we would have expected Apple to open up the Apple Watch to retail in more countries (even if just online). Unlike most other countries in the EU, we don’t have an Apple Store meaning Apple wouldn’t have to stock the watch in stores. There isn’t even a WATCH tab on the Apple Website for Irish users. Plus, Apple launched the Watch in 7 additional countries last month meaning Ireland has seemingly dropped in importance for Apple from a Tier 2 to a Tier 3 country for product launches. Frustrating, isn’t it? 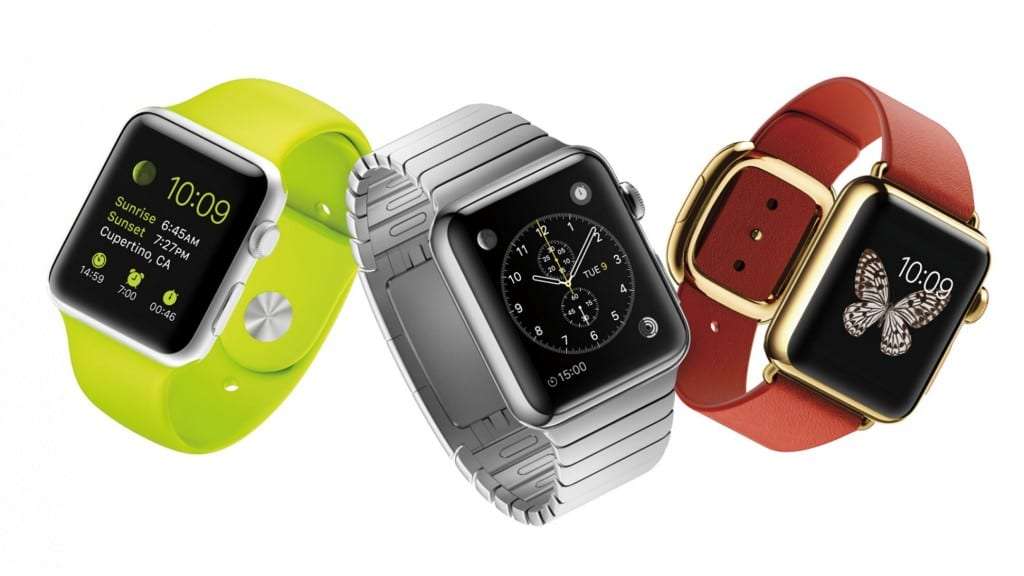 So, how can you get one? Well, you can always buy one from the UK Apple Store online and ship via Parcel Motel or head up to Belfast to the Apple Store but thanks to the poor Euro performance, this is becoming a more expensive option by the day. As of today, the cheapest you’ll be able to get an Apple Watch 42MM for is around €495 (Apple Online UK + Parcel Motel stay). 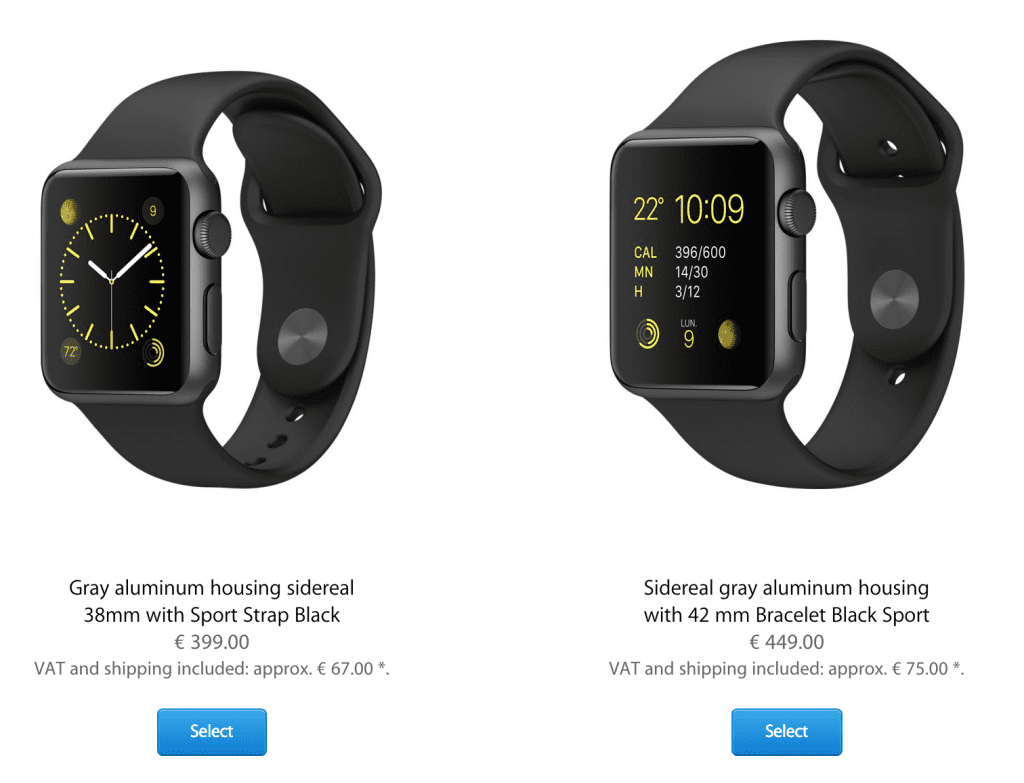 For comparison, if you buy an Apple Watch from Apple France, that’ll cost you nearly €50 less… and that’s just on the base model. We dread to think how much more the expensive the Edition watches are!

So, Apple… Feel free to comment below… Why can’t we buy an Apple Watch in Ireland?