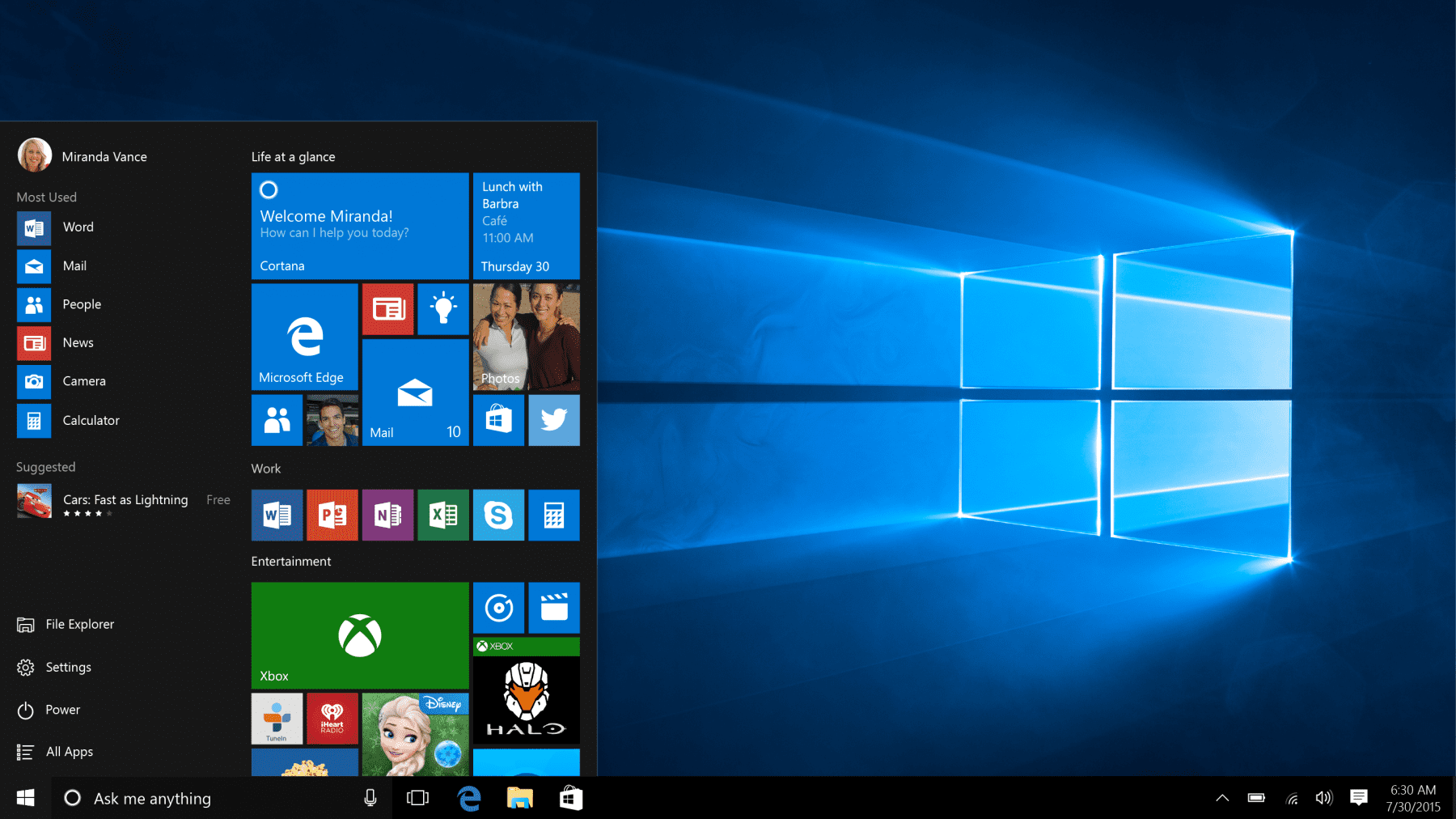 Windows 10 begins rolling out tonight – All you need to know

Nine months after its announcement Windows 10 is now unleashed upon the world – well, to some of us, Microsoft is staggering the launch.

If you’re running a legitimate copy of Windows 7, 8 or 8.1 the good news is that Windows 10 is free for you and if you reserved your copy back at the beginning of June, you should be among the first to get Windows 10. In fact, your PC may have already downloaded the update in the background.

If you have Windows 7/8/8.1 Home, you’ll get Windows 10 Home and the same applies if you have the Pro version. IF you haven’t reserved your copy that’s fine, once you’re running a legitimate copy of 7/8/8.1, you have one year to download 10 for free. 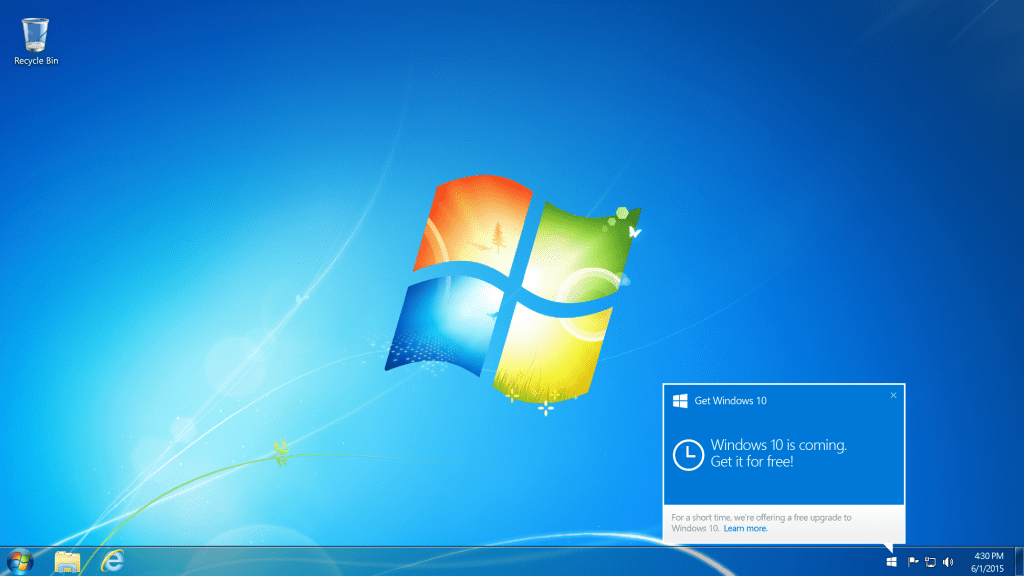 How the Windows 10 upgrade will look to Windows 7 users.

The other sure-fire way to get access to Windows 10 sooner than others is to join the Windows Insider program, and while this does mean you’ll get future updates sooner too, the builds may not be as stable or as polished as those released to non-Insider folks, so it might be worth waiting.

Windows 10 looks to try and mix the best of Windows 7 and 8.1 together and throw in some ideas from Windows Phone, such as Cortana* or the Action Centre. Windows 10 is designed to run on any device, from the smallest Lumia to the biggest 4K desktop monitor you can find, and everything in-between.

*Sadly Cortana won’t work in Ireland right away, but you could always change your Region settings to UK or US in the meantime.

Windows 10 Mobile won’t launch alongside Windows 10 and should arrive sometime afterwards, although we don’t know exactly when.

Microsoft’s last OS, Windows 8 was supposed to be a one size fits all solution for tablets, laptops and PCs but never had the impact that it was supposed to, mostly due to the removal of the Start Menu and introduction of a new, “metro UI”, which confused a lot of users. 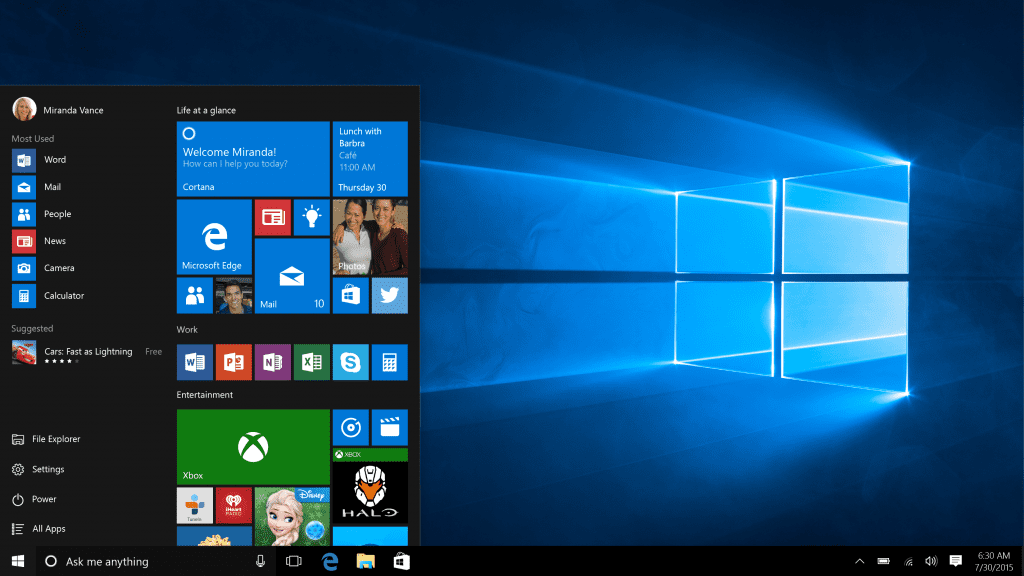 Windows 10 brings the Start Menu back and it works exactly like it does in Windows 7, only it has live tiles from Windows 8.1 mixed in, which you can use or not, the choice is yours. If you’re using Windows 10 on a tablet, that menu might be easier to use.

Microsoft Edge will replace Internet Explorer in Windows 10 and has a useful landing page which pulls together news and weather, while it also allows you to save and draw notes on any webpage, perfect for sharing items or lists with friends.

Facial Recognition called Windows Hello will also be able to sign you into Windows just by seeing you, but is only available on certain machines. 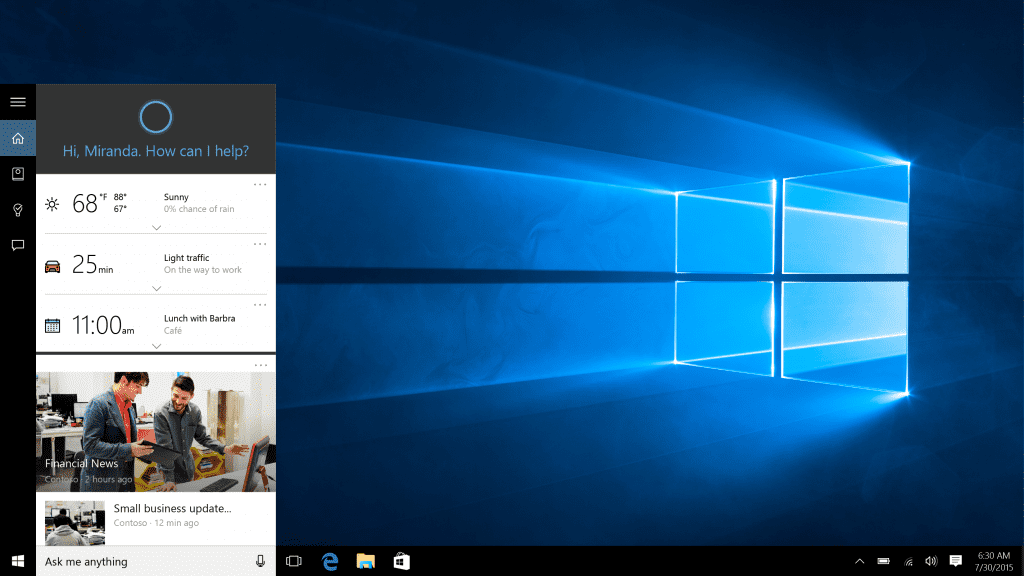 I’ve been using Windows 10 for about two months as part of the Windows Insider Program and although I’m really enjoying it, much more so than Windows 8, it’s too early to say if it will be the success Microsoft need it to be. That all depends on how people react to it – I guess we’ll know soon, your PC probably already has it ready to install as you read this.

Microsoft has launched #UpgradeYourWorld hashtag and support site to share your upgrading experiences and to get help if you’re having trouble, respectively.