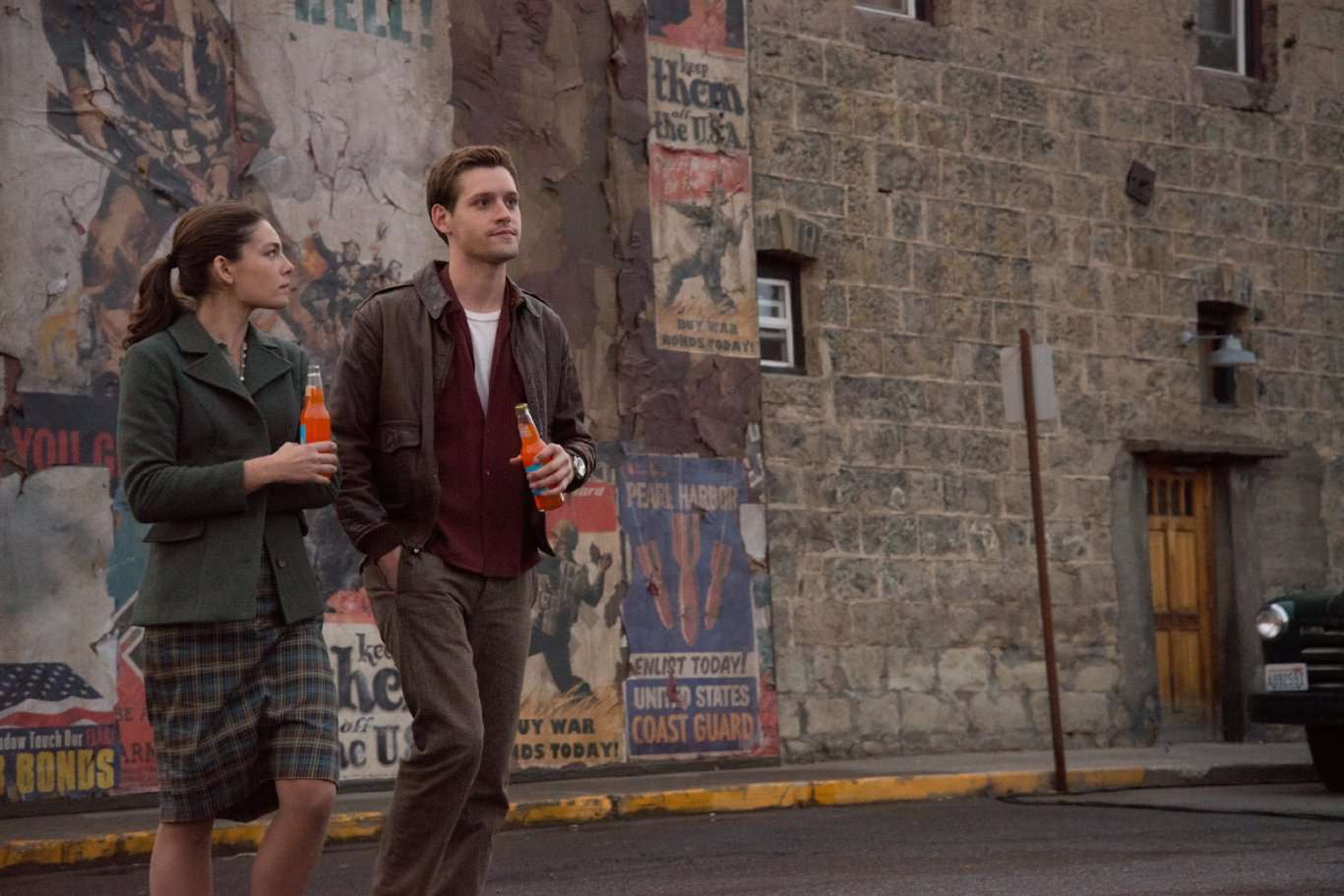 The Man in the High Castle is a new TV show directed by David Semel and produced by Ridley Scott, based on the novel of the same name by Philip K. Dick.

The series imagines what life would be like if Nazi Germany dropped an atomic bomb on Washington DC and took control of most of eastern USA, using New York City as their HQ, while the Japanese Empire controls the west coast, using San Francisco as their HQ. 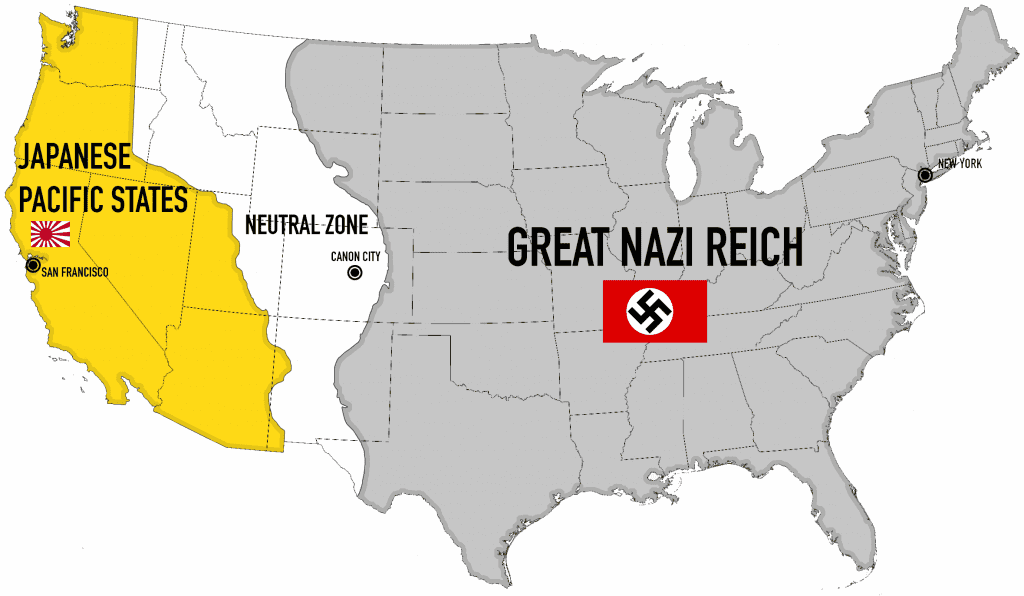 In the middle is what’s left of the United States, described as a kind of Wild West and divided after a civil war over whether or not to surrender to the Axis powers or keep fighting.

The pilot episode was actually released way back in January of this year but the show has picked up some traction lately after it was confirmed to be re-launching with a touched-up pilot and full season on November 20th of this year. 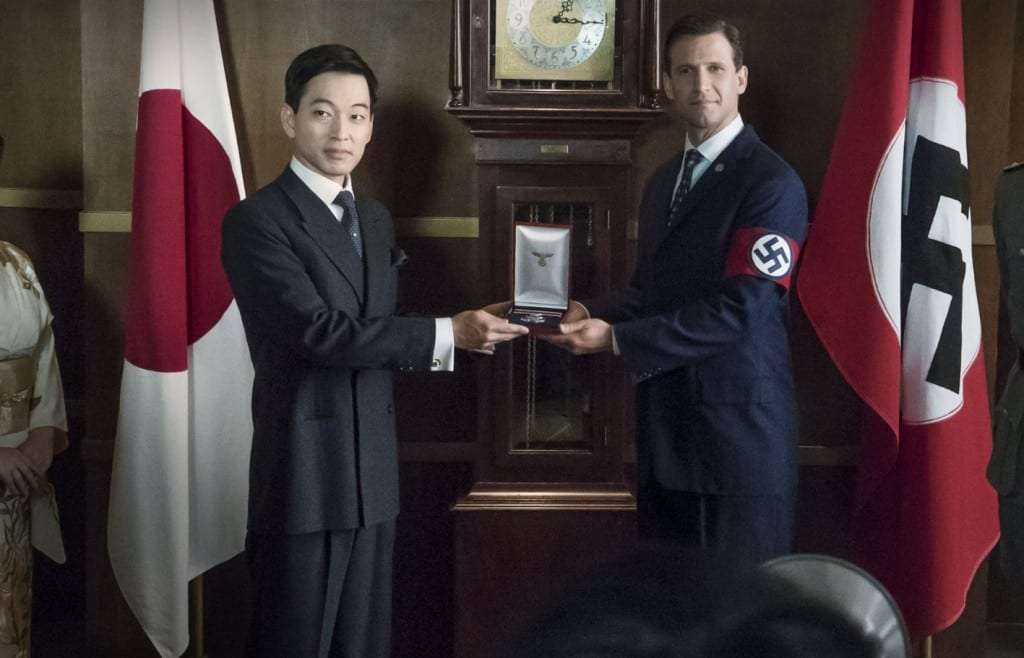 The bad news is the series is exclusive to Amazon, which we can’t access in Ireland unless using a VPN. But check out the amazing trailer yourself below or better yet, read the book that the show is based on!