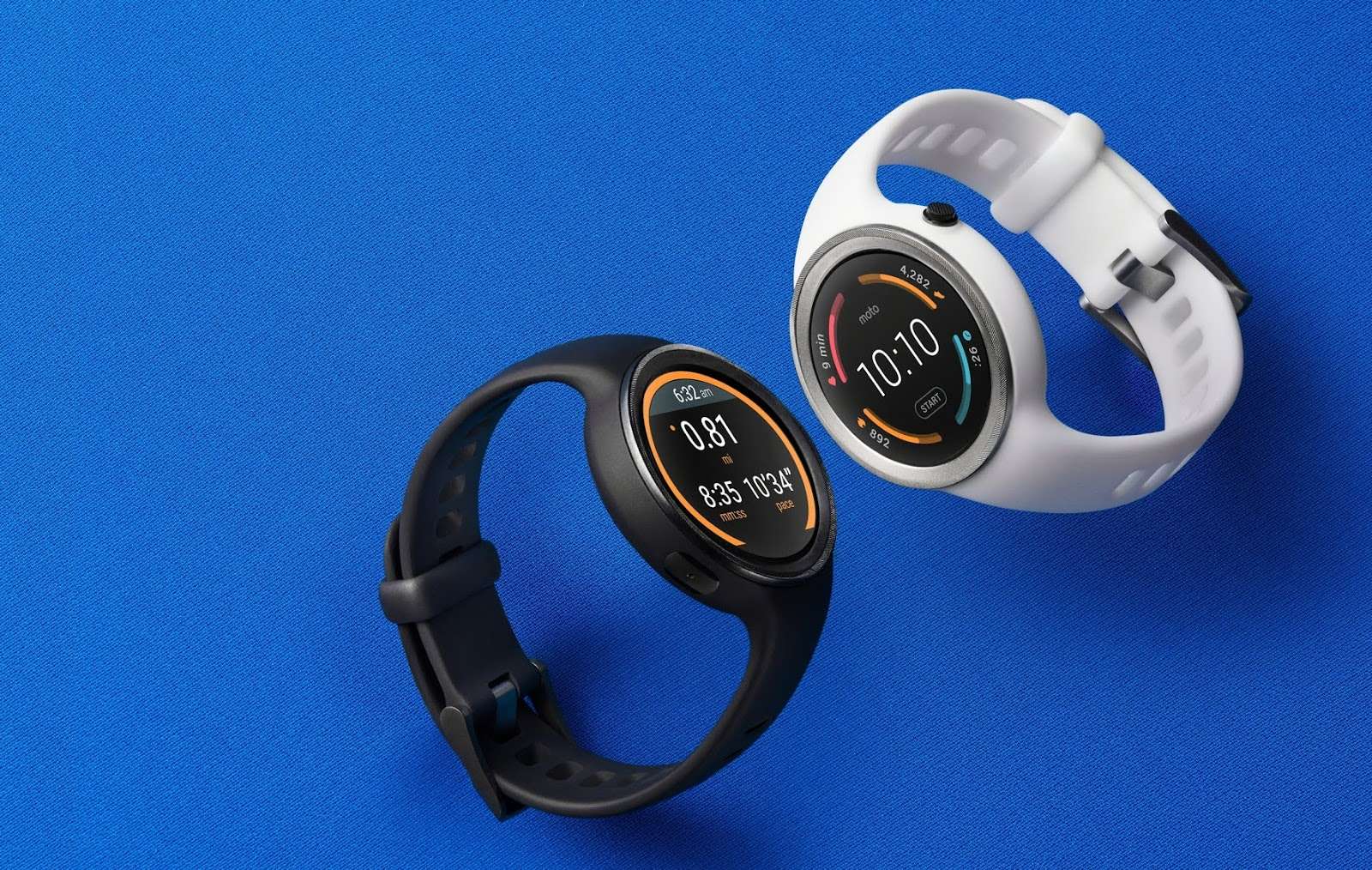 Today, Motorola announced not one but three new smartwatches. The new Moto 360 line up caters to the widest audience yet with a men’s range, a women’s range and sports range in two sizes to suit any wrist. With a few upgrades internally and externally, it’s shaping up to be a big contender in the smartwatch arena not only on Android but also on iOS. So, what’s new?

While it retains it’s signature black bar on the bottom thanks to it’s sensors, it’s got a thinner bezel than ever meaning it’s one of the few watches out there that genuinely looks like a watch and not a prop from a sci-fi film. The only other major change is the movement of the only button upwards to the 2 o’clock position.

With easier band switching and sizing and bands appropriate to wrist size and gender, it’s easier than ever to get the right watch. The new Moto 360 now is in Motorola’s signature ‘moto-maker’ program meaning you can customise how the watch looks too, including colour, finish and bands. However, one notable exclusion is NFC.

Let’s be honest, the Moto 360 last year wasn’t exactly the fastest of the bunch. Now, things should be much better with a Qualcomm Snapdragon 400 processor amongst other improvements. That stretches to battery life too with the largest size reaching up to 2 days on a charge. The smaller the size, the smaller the battery but it should at the very least last you 24 hours. 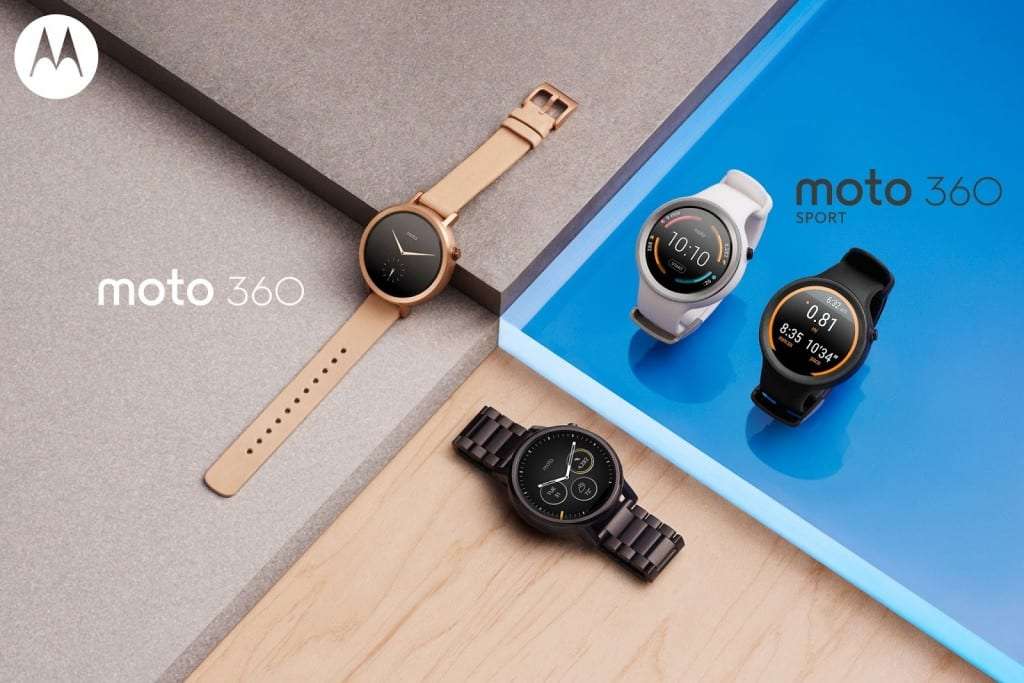 While that sounds worrying, you charge your phone over night and I’ll bet charging your watch overnight troubles few people too. Here’s hoping Motorola’s nifty charging puck carries over, it lets the Moto 360 become a great bedside locker companion. Lastly, the watch has been beefed up in terms of waterproofing, it’ll withstand a shower now but not a swim. 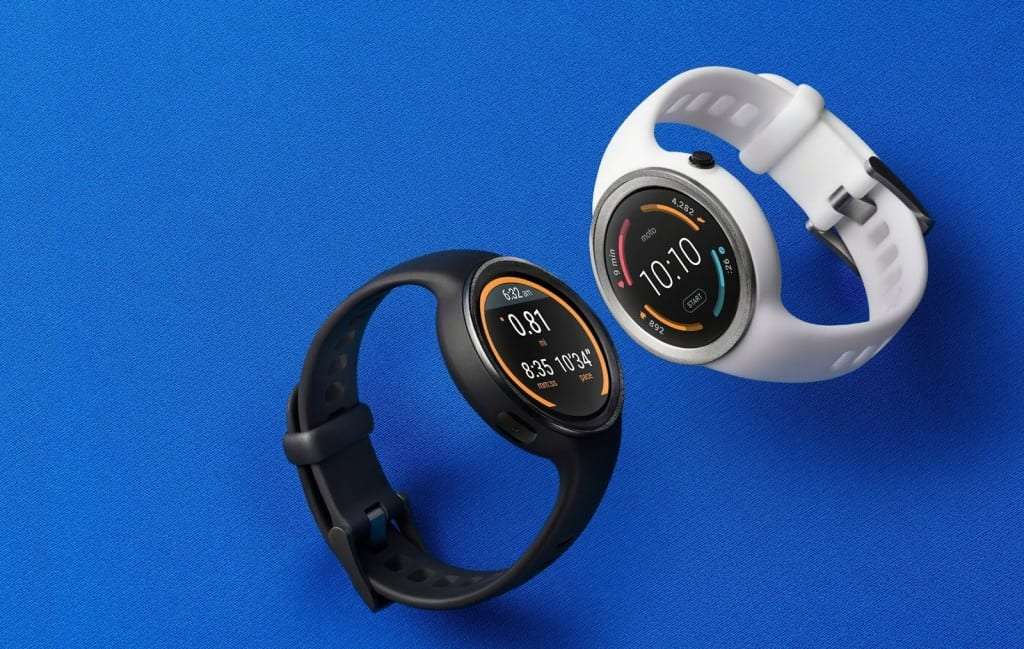 With the rise of the Pebble and Apple Watch, durable sport orientated smartwatches are on the rise. The Moto 360 is a bit more durable with a seemingly irreplaceable silicone strap encasing a new type of screen and a metal trim. What makes the sport model is a new type of LCD display that makes it easier to read in direct sunlight. We’ll get more details on this over time but we’re hoping that this doesn’t mean it’s colour e-ink (like on the Pebble Time). It’ll also include GPS to track your runs unlike the sport versions. 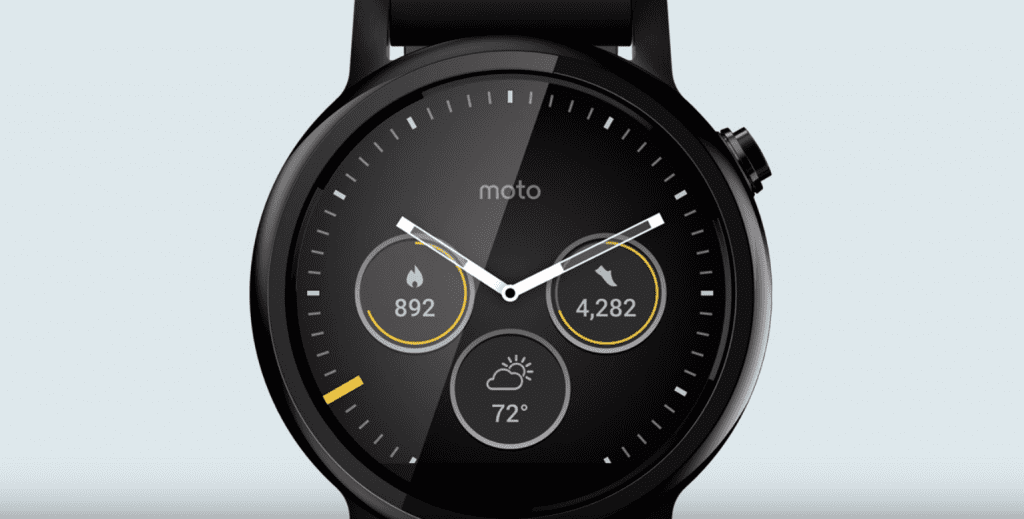 This week, the newly rebranded Google announced that Android Wear is now compatible with iOS with nearly all of the features of Android Wear (minus 3rd party apps). The new Moto 360 is no exception. It’ll feature the usual range of Moto Body fitness tracking apps but new on the Moto 360 is ‘live dials’. These are interactive notifications a-la the Apple Watch’s ‘complications’. Simply, these are small and live-updating widgets which developers can tap into. Your watch face could have the battery percentage, steps taken, next appointment or even your electric car’s charge level.

Here’s the rub. With better materials, hardware and customisability, this raises the price somewhat. The new Moto 360 will range between $299.99 and $429.99. A bit of an increase over the previous model.

What next? We’ll we’ll need the Irish launch details, pricing and to get our hands on one to test it out. More to come from the effect!