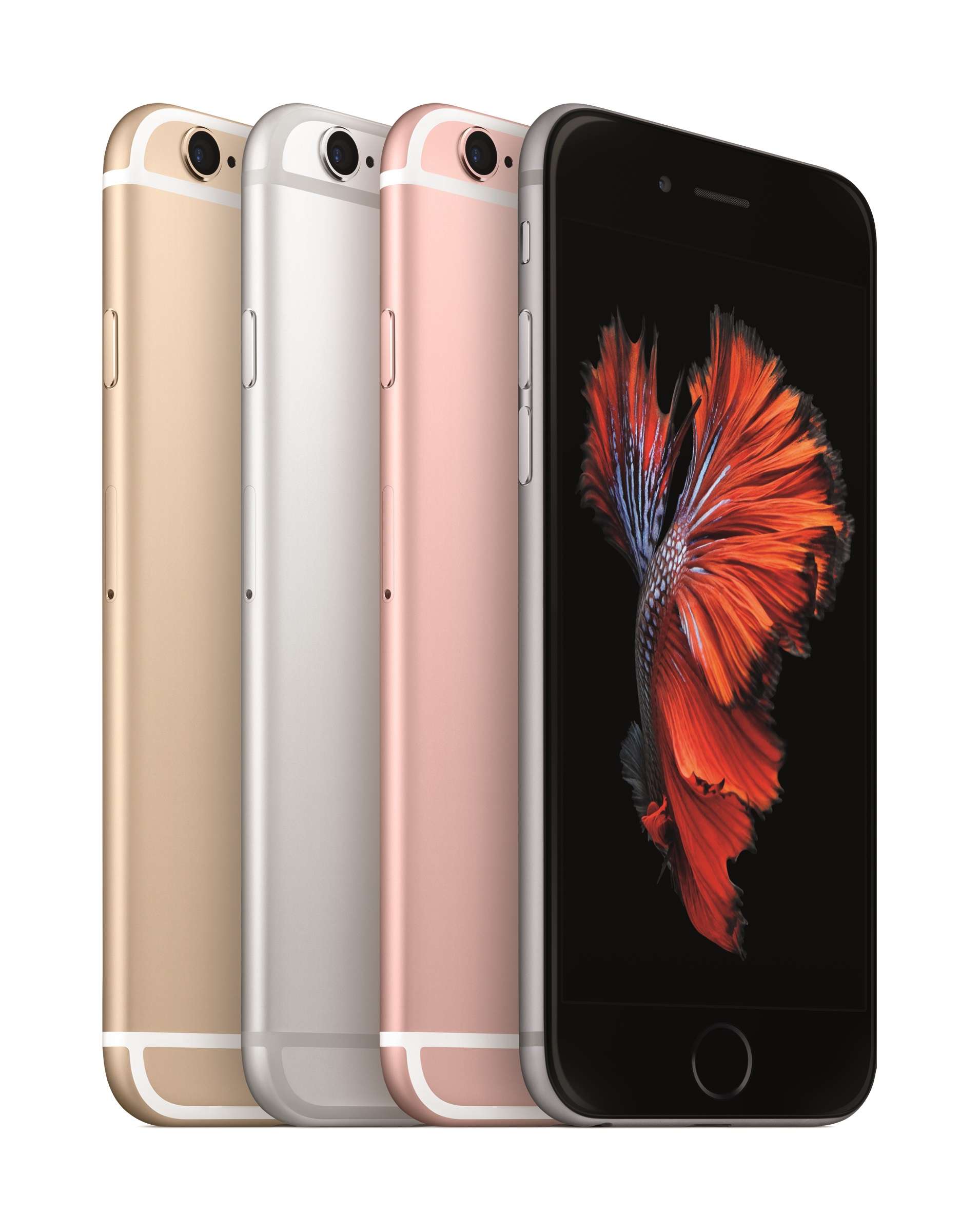 Apple has just finished its annual September event and unveiled a ton of new products for fans to drool over.

The real reason you’re here – there are two new iPhone models, the iPhone 6S and 6S Plus. The sizes and the design are much the same as the 6 but the insides and features are new.

Force Touch, which was first brought to market with the Apple Watch is now on iPhone, supporting a feature called 3D Touch. 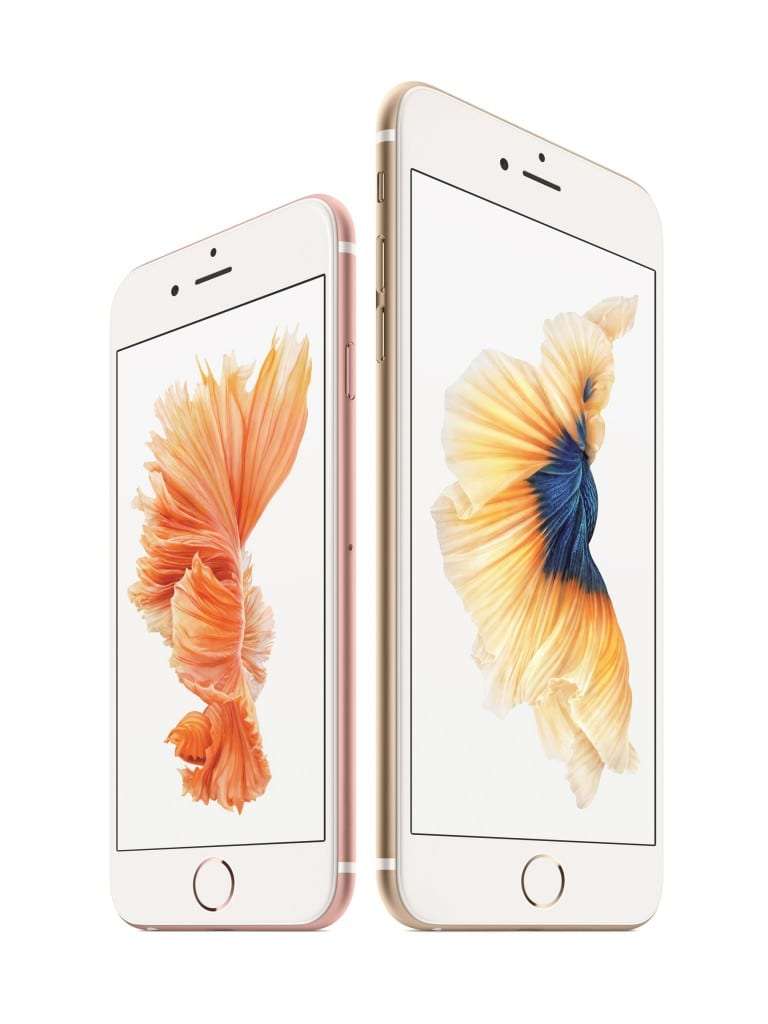 3D Touch allows you to tap on items and messages as you would now, or tap it a bit harder for more options and menus, functions Apple are calling Peek and Pop.
The promotional video showed us someone sending their map location in a message and the user tapping and pressing down on the small map to open it up larger, and when letting go of the screen, is returned to the message.

3d Touch seems like a feature that has to be used to really get the full experience.

The 6S and 6S Plus will use the A9 chip, making it 90% faster, and “Hey Siri” will now work on and off charge, and a second generation Touch ID will be included, making the unlock time much shorter. 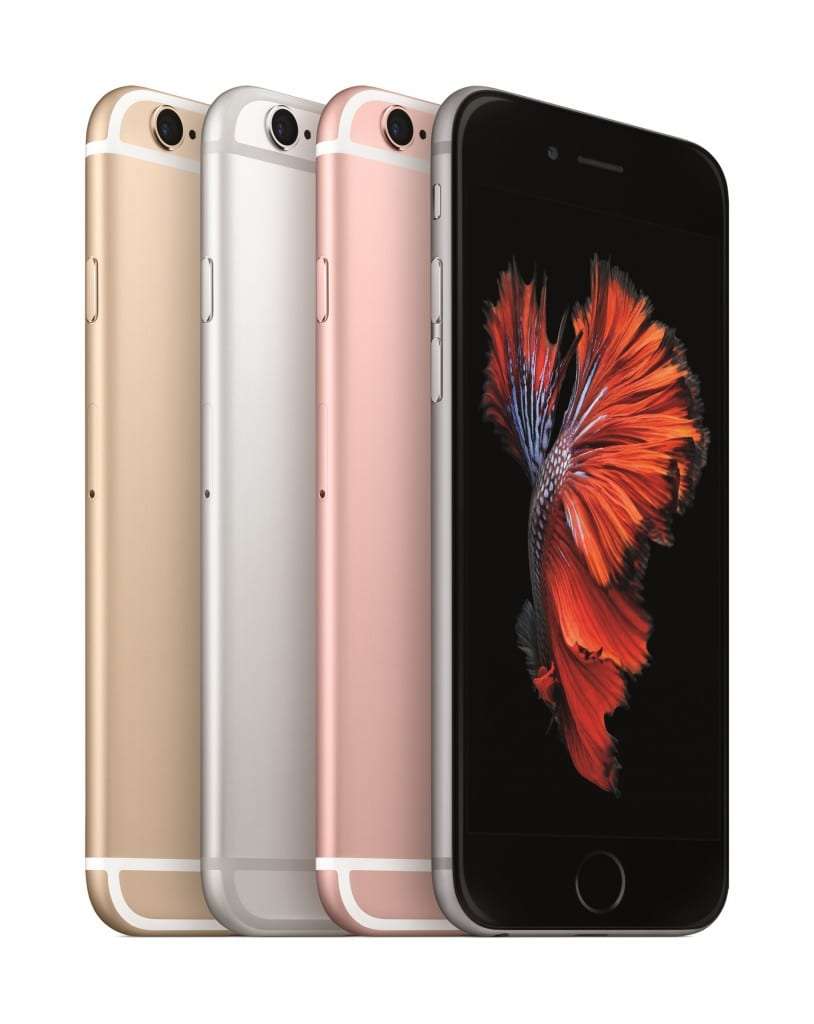 The camera has been updated to a 12MP iSight camera and supports 4K video. The front FaceTime camera is 5MP and will use the Retina display as the flash, hopefully making your selfies much better.

Live photos will extend the capture time just before and just after you take a photo, allowing you to see them as a mini-video by Force Touching ion them, and Facebook will support Live Photos this year.

The iPhone 6S and 6S Plus launches September 25th in 12 locations (not Ireland) and iOS9 will be released September 16th. 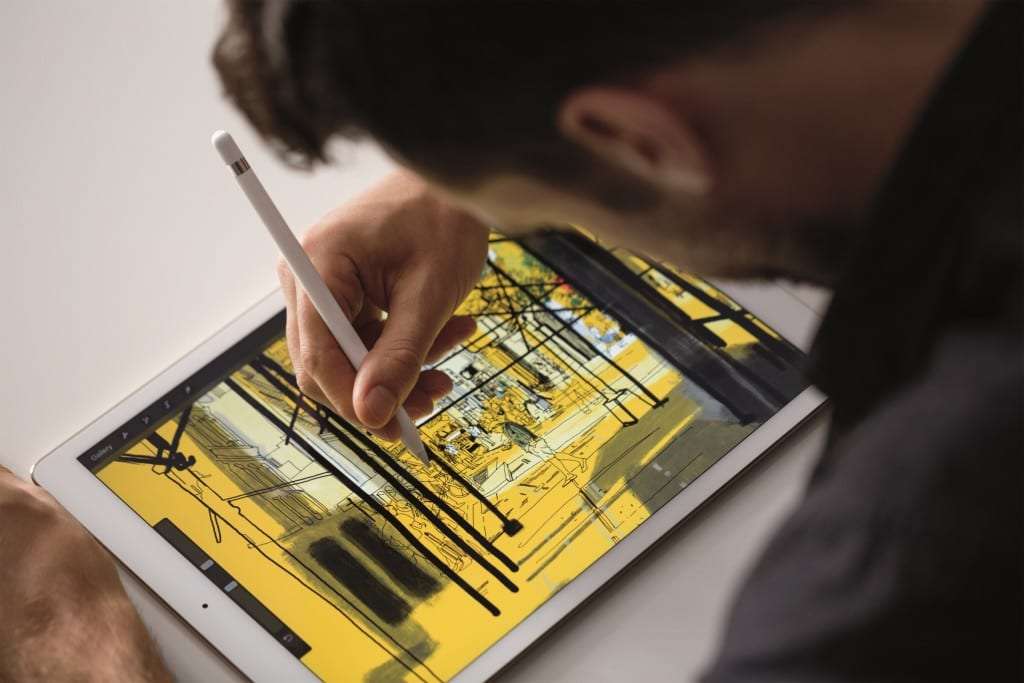 The iPad Pro is here after months of rumours, will start at $799 and will launch in November, although that may not be an Irish release date.

It’s a 12.9″ 5K Retina display and supports the new iOS 9 split screen feature, while inside it’s powered by Apple’s new A9X processor, which according to Apple, is 1.8 times faster than the previous chip.

Apple claim the iPad Pro will last for 10 hours on battery while editing three streams of 4K video simultaneously and they have also given the Pro four speakers.

A fabric keyboard will be available, named Smart Keyboard, which has a Smart Connecter to connect it to the iPad, and a pressure-sensitive stylus called Apple Pencil, which will cost $169 and $99 respectively. 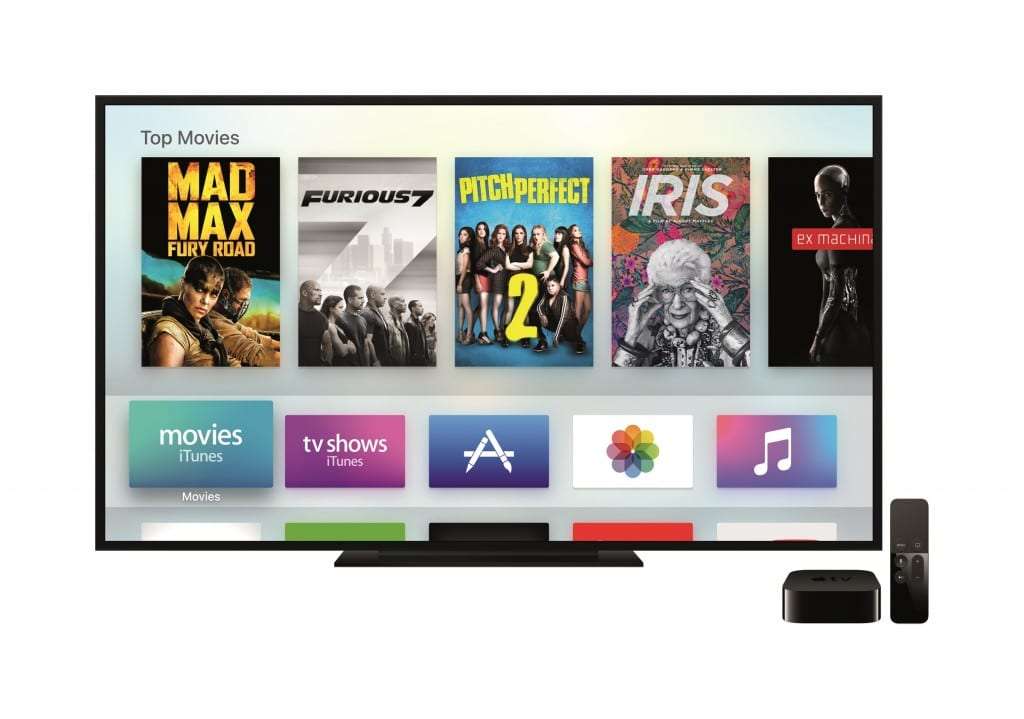 A new Apple TV was also announced, and it introduces Siri, Apple Music and a touch-enabled remote control, running on a new OS called TVOS.

Apps are a big focus for the new Apple TV and Netflix, HBO and Airbnb will all launch with Apple TV. Star Wars Disney Infinity, Crossy Road, Guitar Hero Live and tons of other games will also launch on TVOS. Crossy Road will support multiplayer with one player using the Apple TV remote and the other player using an iPhone.

Harmonix, creators of Rock Band will launch Beat Sports exclusively on Apple TV, using the remote’s motion controls to play, and will support three other players, as long as they have an iPhone or iPod Touch.