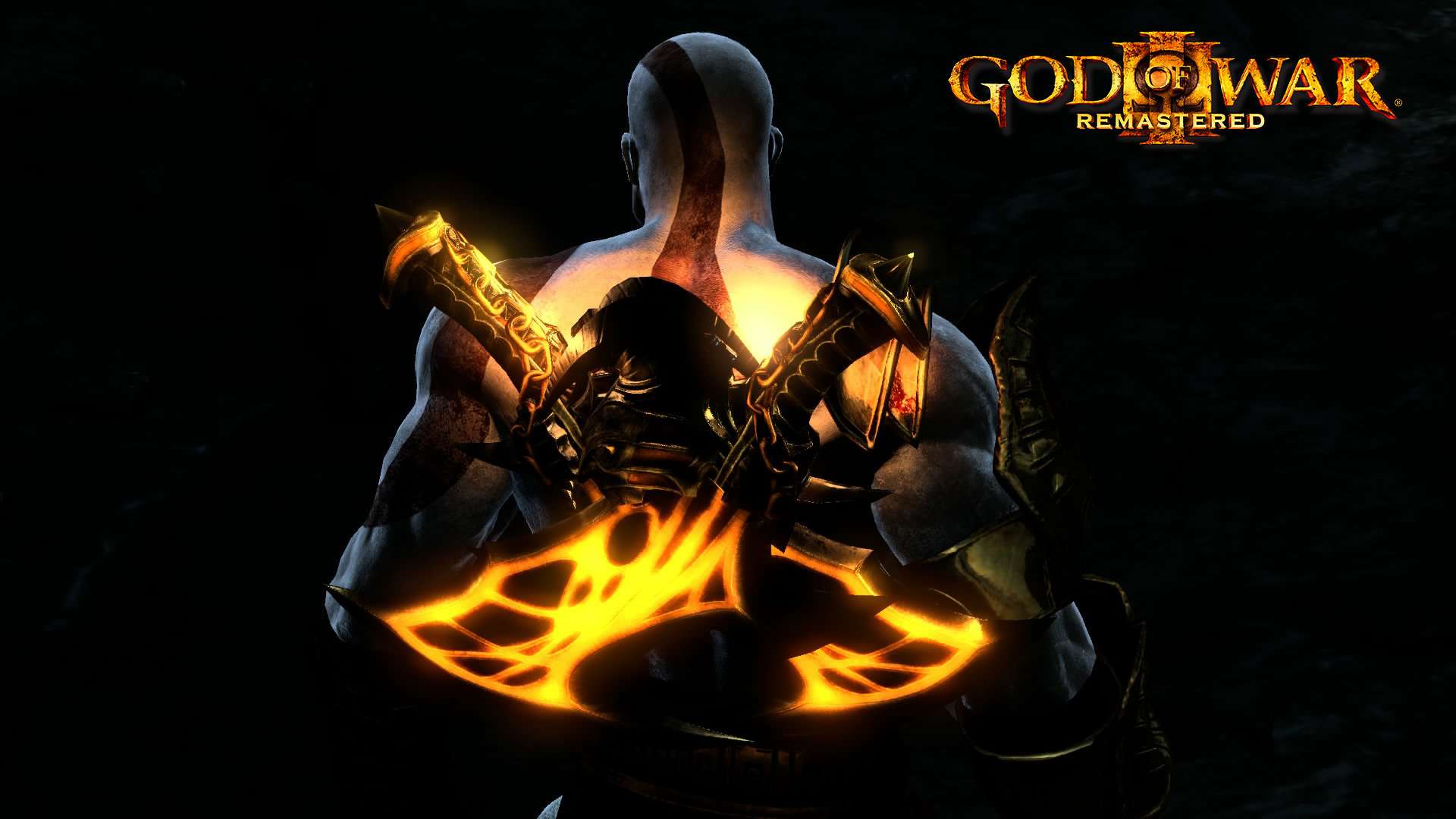 The God of War series was one of the best and most spectacular series of games of the last generation. Game after game it pushed the boundaries of what the PS3’s hardware could do. 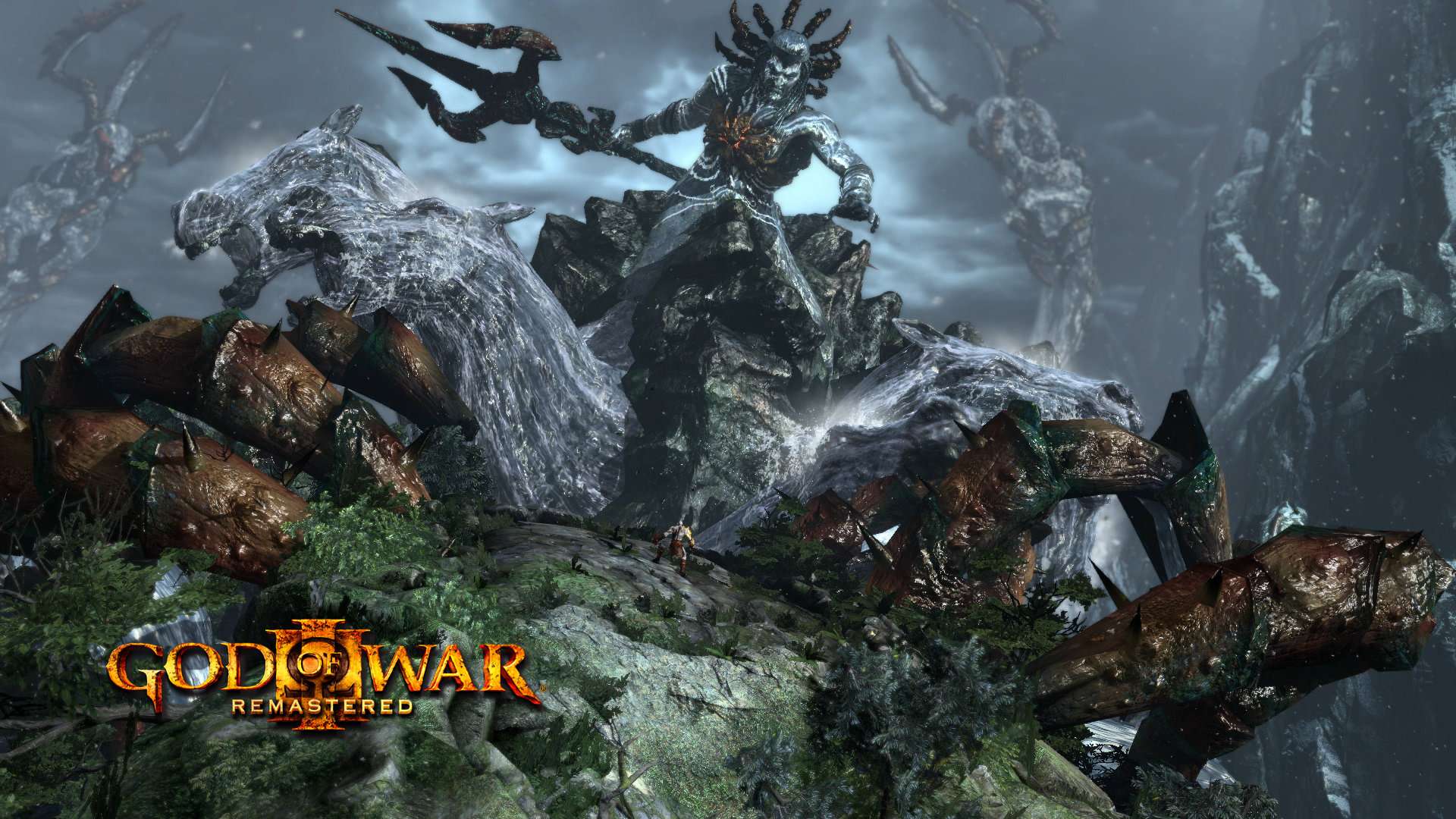 With the launch of the PS4 fans of God of War were waiting for the announcement of a God of War game to come to the next gen (now current gen really) console. While news of a remastered version of God of War 3 was welcomed, it’s not quite the same as a new game, built from scratch for the PS4, it’s a pretty good effort.

I was a little thrown off when going back to God of War 3. With most of the games that have come since, as a gamer the right stick has always been for camera control, but in the God of War series it was used for dodge. Constantly mid fight I’d go to move the camera, but instead do a roll in some direction and end up dead! At its heart, God of War 3 is still a button basher for the most part except for during those segments where you have to match the button displayed on screen. Timing is essential, but it’s not the most difficult thing to master. This is not to say I didn’t enjoy playing God of War 3 again, in fact, lack of camera control aside, it’s still a pretty enjoyable game with some epic set pieces. 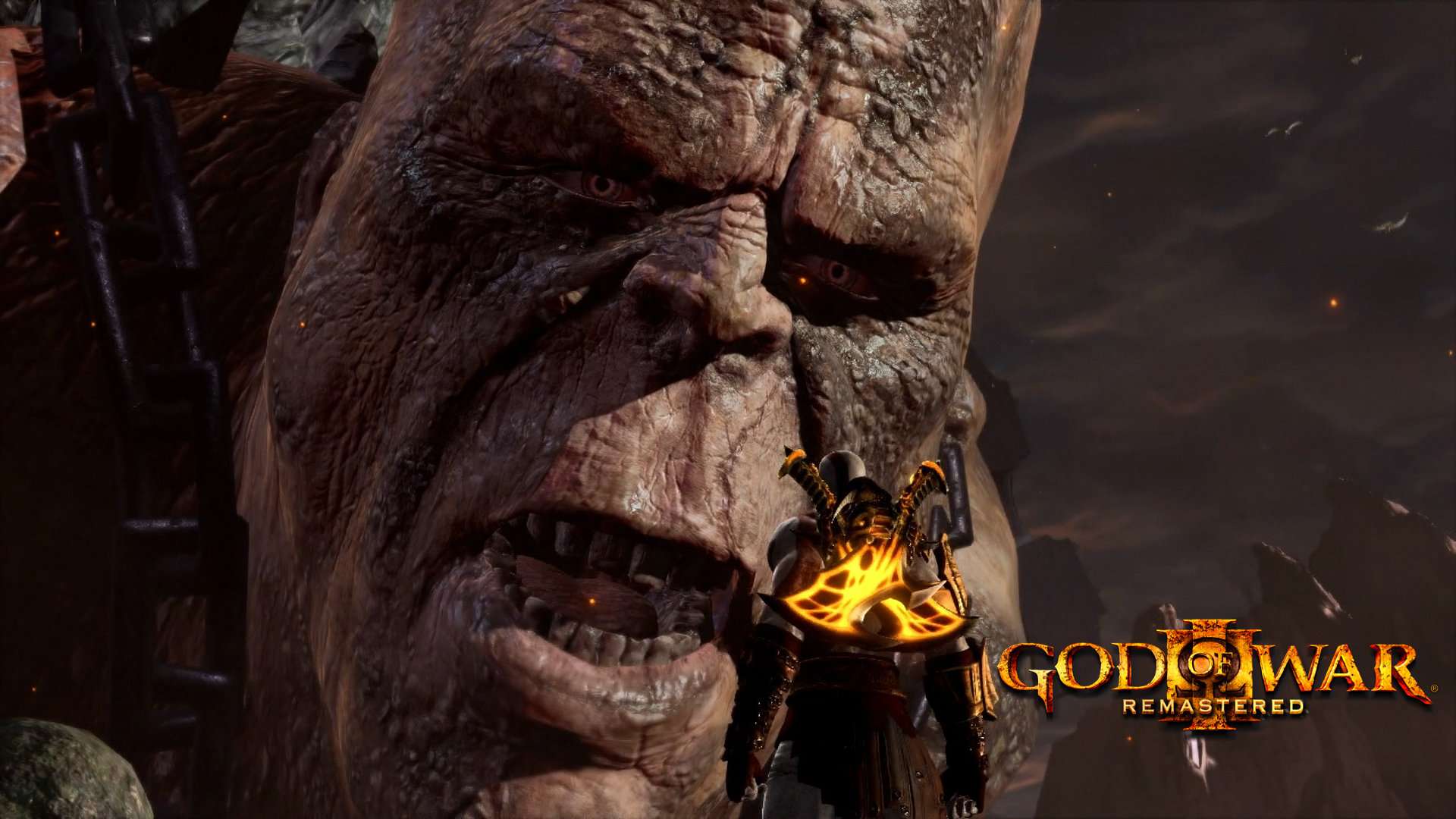 Graphically the ‘remastered’ really isn’t a huge update over the PS3 version.That’s not a bad thing as the PS3 version was one of the best looking games released on the console. It’s also a solid 60FPS now and there are improved textures, light and model resolution and the higher resolution models used in the cutscenes are now used in game, which is a nice addition. Other than that, if you’re familiar with the PS3 version, you’ll be right at home with the PS4 version. One addition that wasn’t in the PS3 is ‘Photo Mode’. As is on other games, you can tweak and style the images to your hearts content. 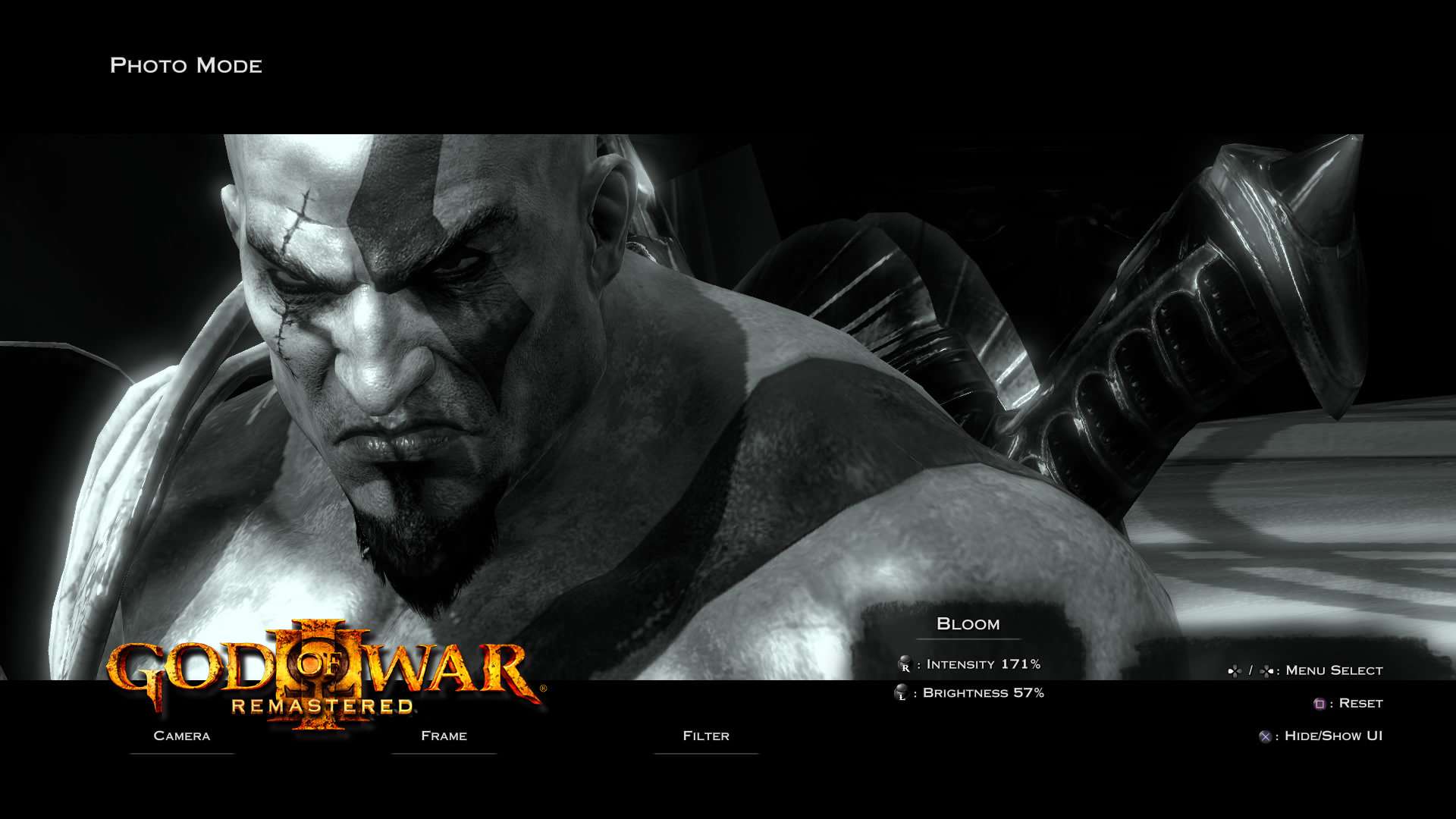 As always, the sound is key to the God of War games and the remastered version of God of War 3 is no exception. There’s a great surround sound mix that is a big as the set pieces. Hearing Gia’s wood creak and crack as you climb up is just as impressive now as it was on the PS3. 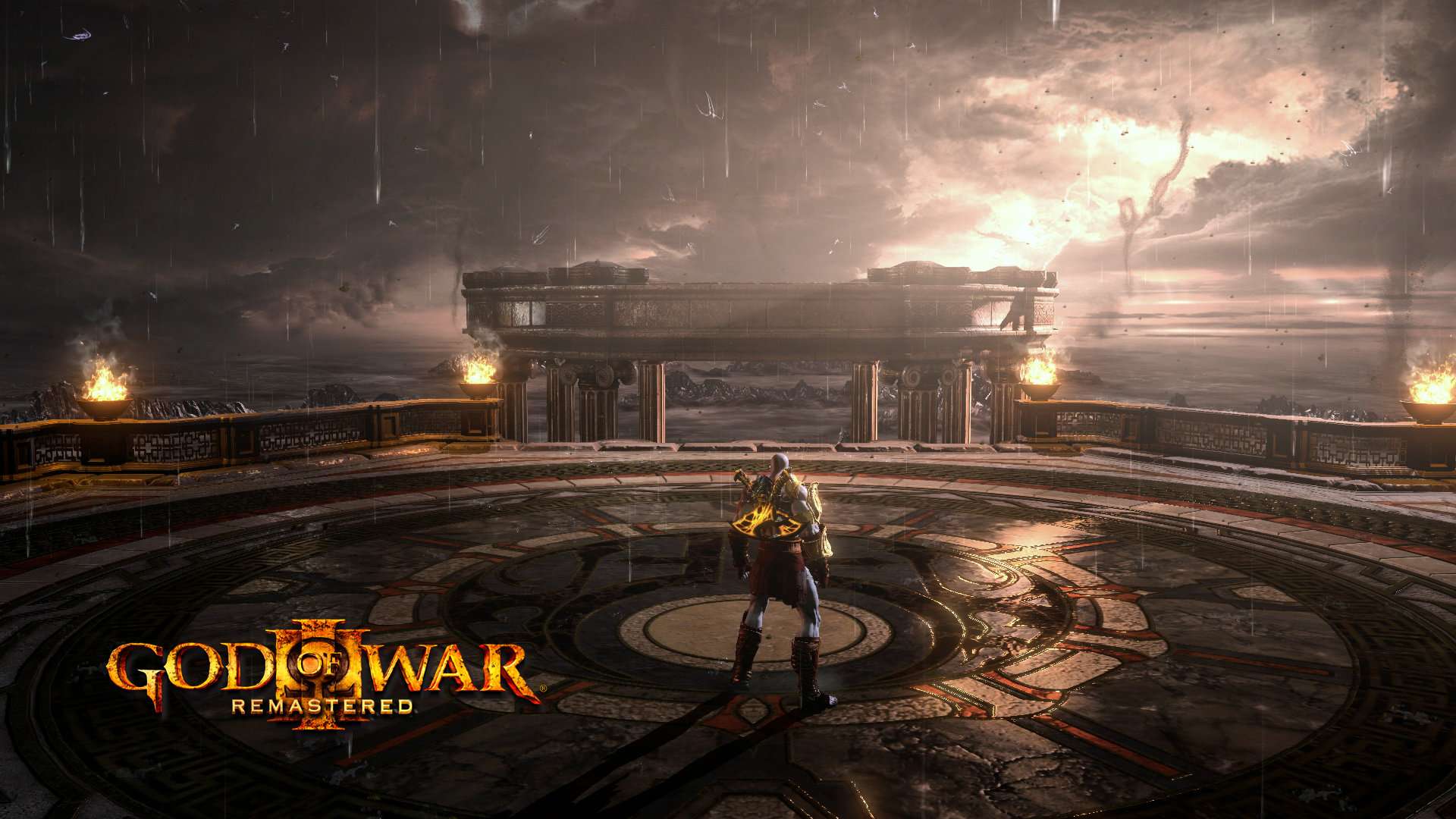 If you’ve not played any God of War games and now own a PS4, you should definitely pick up God of War 3 Remastered and give it a go. It’s still a really enjoyable game that’s a feast for the ears and eyes. If you’ve played God of War 3 before, might be worth holding off on this one. I’d be surprised if it didn’t pop on as a PS+ title over the next few months.