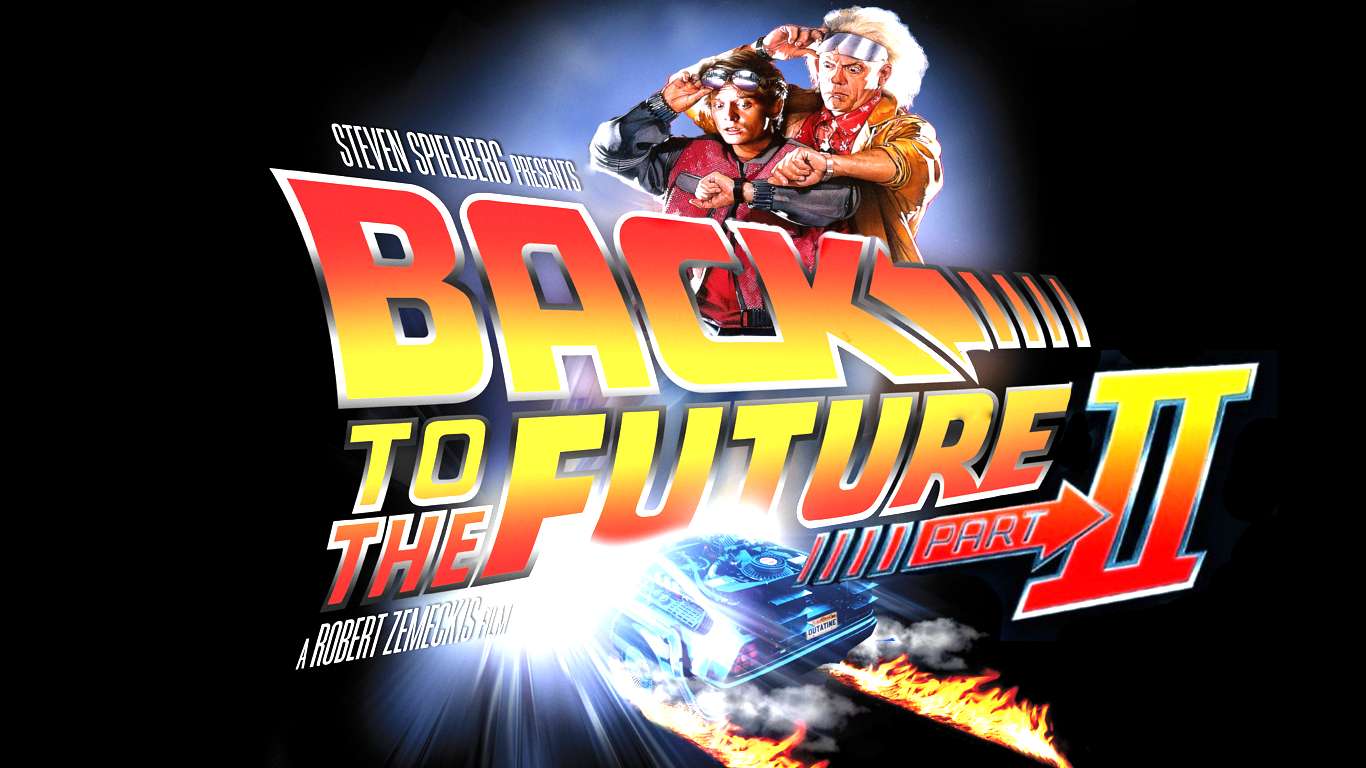 It’s Back to the Future 2 Day!

When Back to the Future 2 came out back in 1989 it was one amazing movie. Time travelling and technology, everything a kid in the 80’s craved! In 1989 the movie travelled to 2015, specifically October 21st 2015… AKA the ‘future’ and well, that future is technically now.
What did Back to the Future 2 get right in terms of technology? Here’s our list: 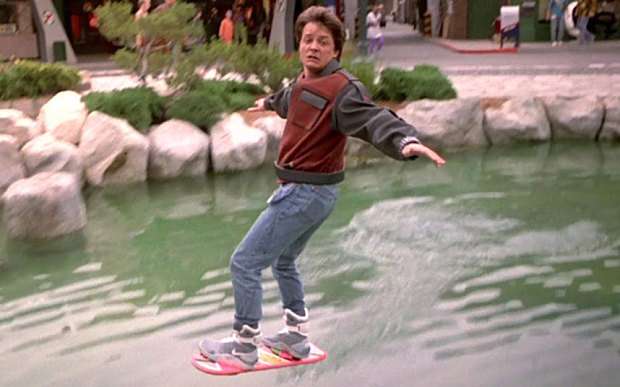 Hoverboards
If you ask anyone about what piece of tech from Back to the Future they’d like to see in the real world, hoverboards is one that will come up time and time again. Until recently there really hasn’t been much progression in terms of hoverboard technology. There’s been a couple of notable progressions in this area, but the most notable and most recent is the Lexus hoverboard. We’ll let the video do the explaining: 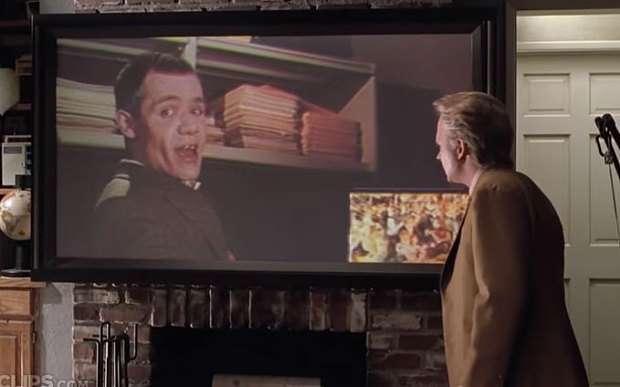 Video Calls
We all remember that scene from the movie where future Marty gets fired by video call while at home! Well, it’s no surprise that video calls are actually a thing now and have been for a while. Things like Skype, Facetime and Google Hangouts all enable use to do video calls whenever and where ever we like 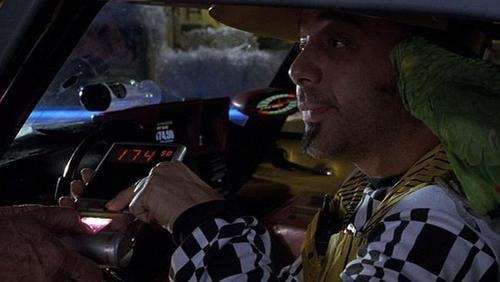 Paying for things with your finger print
This took a while to get there, but with the introduction of Apple Pay and Android Pay you can now pay for things with by using your fingerprint to authenticate the transaction! Who would have thunk that could be a thing even 5 years ago, let alone back in 1989! 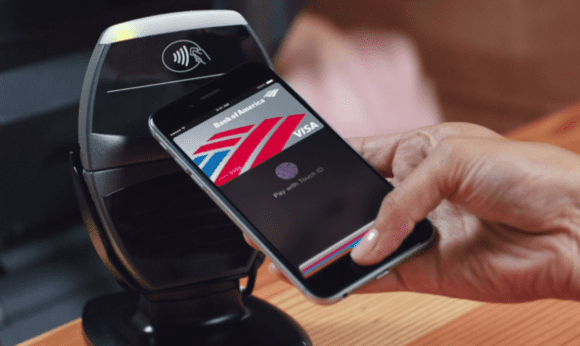 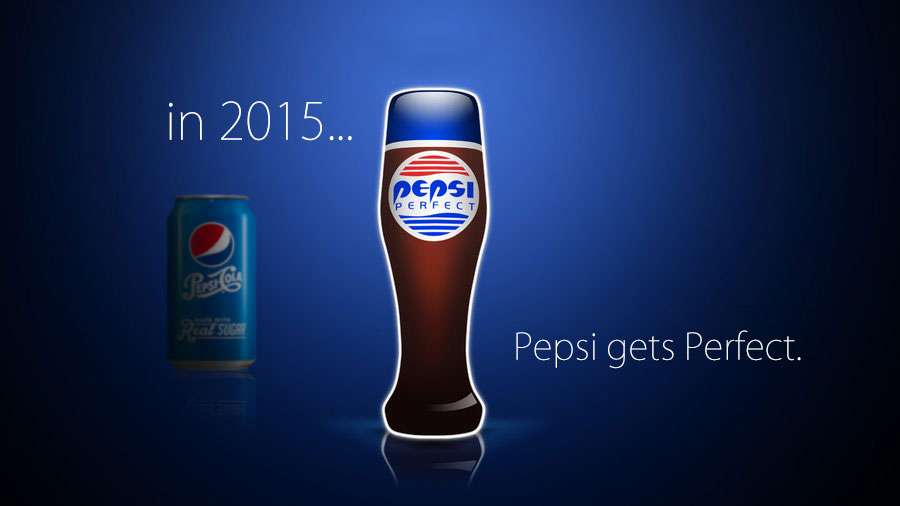 Pepsi Perfect
This wasn’t a thing until just recently. Pepsi have released a limited edition Pepsi in the same bottle from the movie. All I can say is I want one! 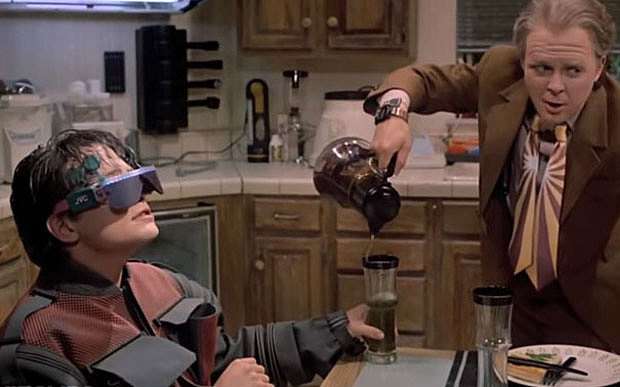 Wearables
Most people might not have caught this, but when the future McFly’s are at home, Martys son don’s a pair of wearable tech glasses to watch TV while having dinner. We’ve had Google Glass and now Microsoft Hololens, which remarkably looks like the glasses from Back to the Future 2!! Amazing, right?! 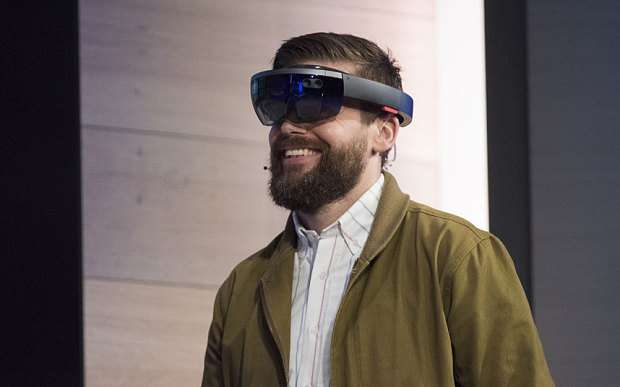 Power Laces.
Nike and promised and promised for years that they’ll have power laces out soon and well, we’re still waiting. ☹ 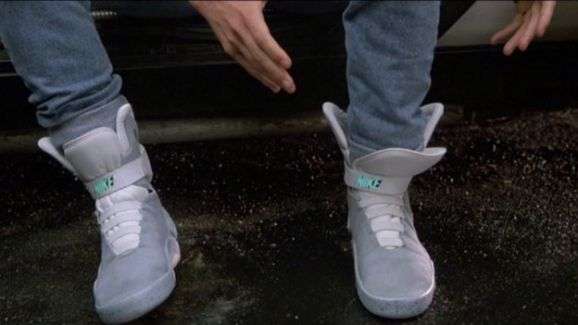 Self Drying Clothes / Self Adjusting Clothes
We definitely have quick drying clothes in 2015, but unfortunately no self drying or self adjusting. We live in hope. 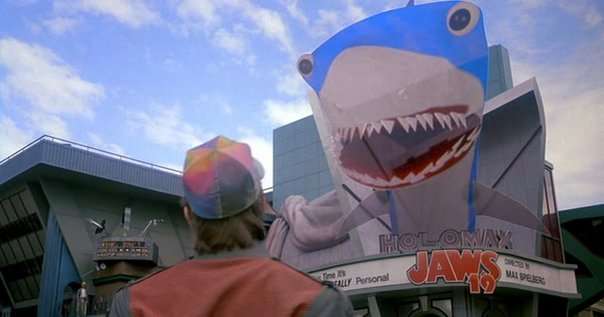 Holographs
One of the most iconic scenes in the movie is right at the start when Marty is out in front of the cinema and Jaws 19 is showing in the cinema. While there a holographic shark tries to bite the head off Marty. Again, this is one tech that isn’t in our life yet.

Faxes everywhere
In that scene at home again, when Marty gets fired, faxes come out of everywhere! Thankfully this hasn’t happened and for the most part the fax machine is long gone! 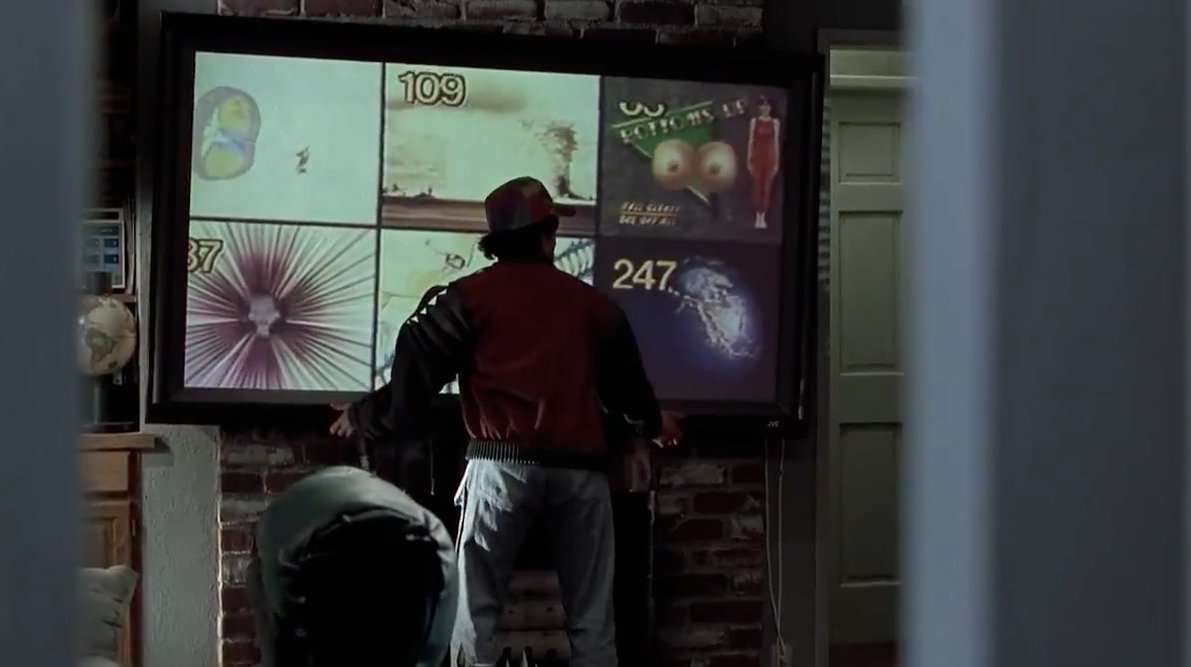 Speaking to your TV
This is one of those things that has come about and is becoming more and more common. Samsung TVs, the new Apple TV, Android TV, Xboxes and PlayStation’s all allow us to control them with our voices. So this is another one they got pretty accurate. Also in this scene Marty Jnr brings up multiple channels. While Picture in Picture might not have lasted as a technology, we are more than ever consuming things on many screens at once.

Finally we come to the big one.. 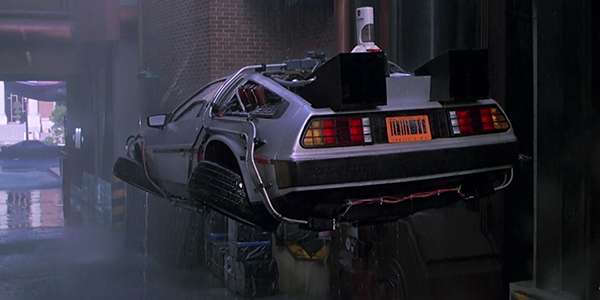 Flying Cars / Time Machines.
No. Neither of these are a thing. Insert sad face here.