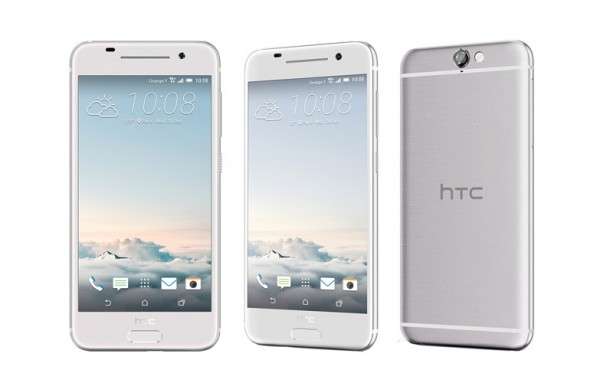 REVIEW: HTC One A9

So we’ve gotten some hands-on time with the new HTC One A9 and here’s what we have to report. As the newest entry into HTC’s smartphone family and with an ‘interesting’ design, The One A9 is definitely an interesting little device. With somewhat mid-range internals, a Snapdragon 617 processor, Adreno 405 and 2GB RAM for the 16GB version, the A9 doesn’t seem like it would be the nippiest of phones on paper but it’s a completely different story in real life. Is the One A9 worth your hard-earned cash? Read on to find out what we thought.

Being a HTC phone, the first thing you can be sure of is that the build quality is going to be right up there with the best and this is definitely true for the One A9. With a super sleek Gorilla Glass front and flat metallic back. The best way to describe the feel of the HTC One A9, and HTC might not be happy with this is, if you’ve held an iPhone 6, it’s extremely similar to the One A9. 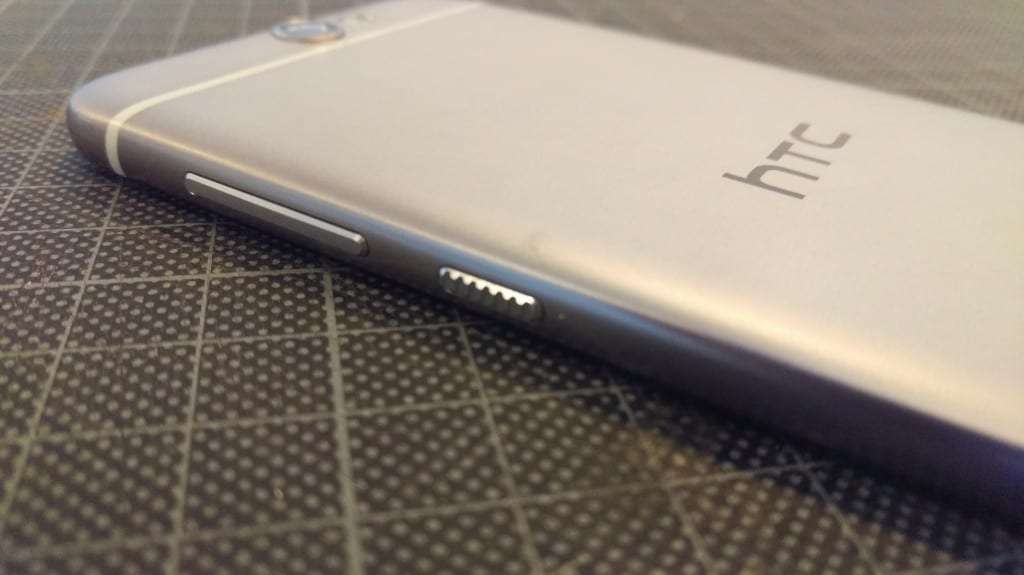 This is definitely not a bad thing mind you. The iPhone 6 is one of the nicest looking and feeling phones out there so the One A9 is a fantastic feeling phone in the hand. The 2.5D curved glass front is also extremely nice to the touch and the overall feel of the device is a premium one. 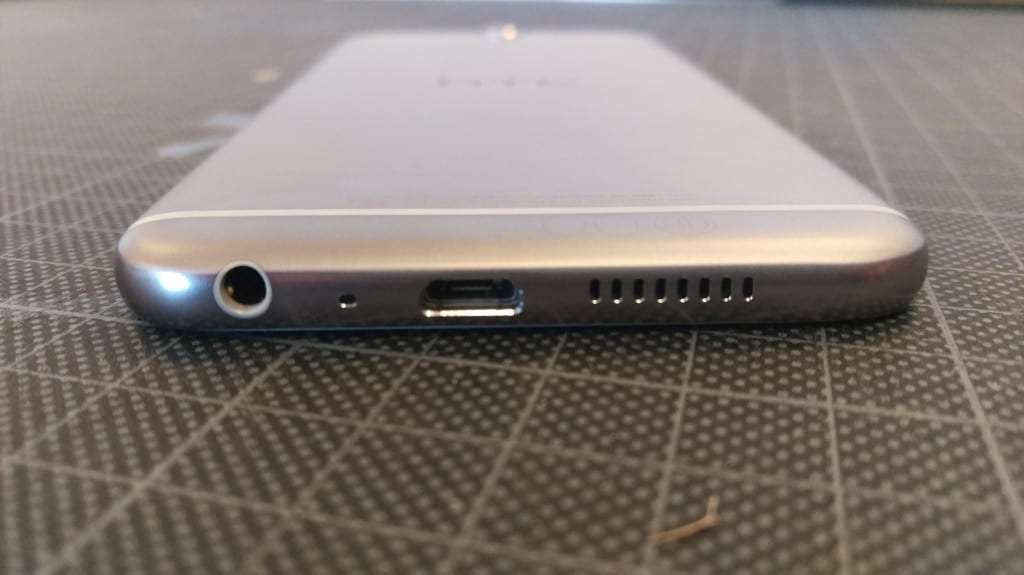 The screen, which sits on a white frontage, is a 5″ Full HD 1080p AMOLED unit. This is placed above a fingerprint button and a logo, which consumes a bit of distance between your hand and your thumb, meaning that one-handed operation can be a tad tricky if you’re trying to reach the top of the screen. To be honest it feels like this bottom section should house a couple of capacitive buttons, and I’d prefer it if they were here. The fingerprint sensor is slightly indented and doesn’t produce the “click” you’d expect. This is a pure capacitive button, which is why I was a little puzzled by the lack of two other capacitive buttons either side. 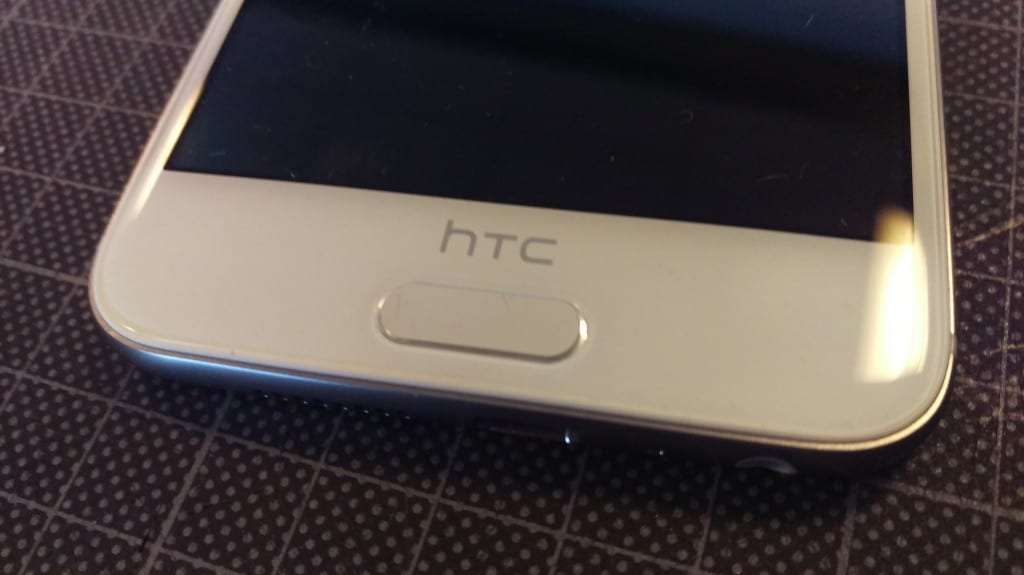 Being the first third-party phone to ship running the newest Android OS version, Marshmallow, the software on the One A9 really is a joy to use. With new features like ‘Now On Tap’ that lets you contextually search whatever is displayed on your screen’s phone and the fantastic new battery-saving feature, Doze, The One A9 has done a fantastic job of implementing this ‘sweet’ new version of Android. 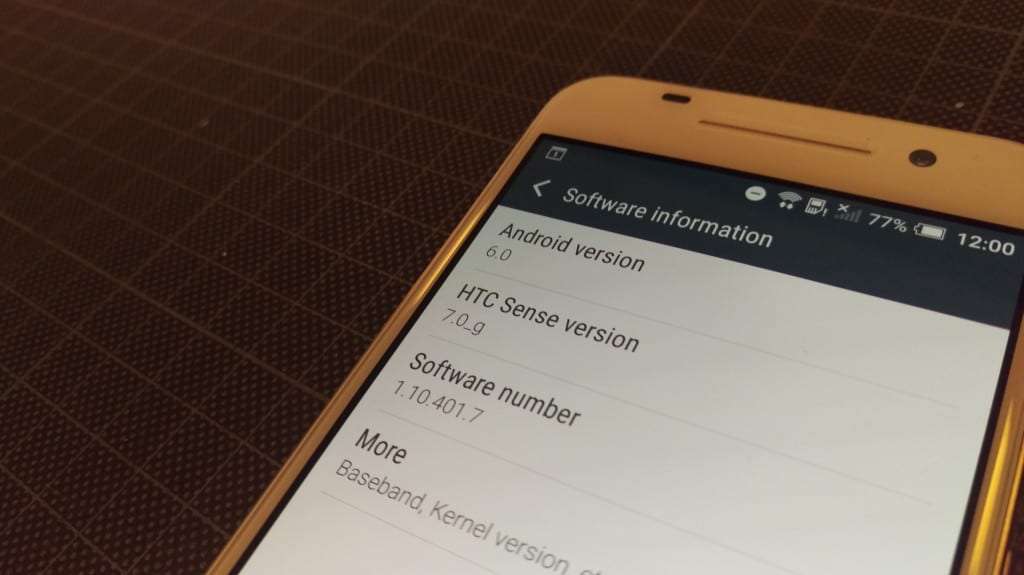 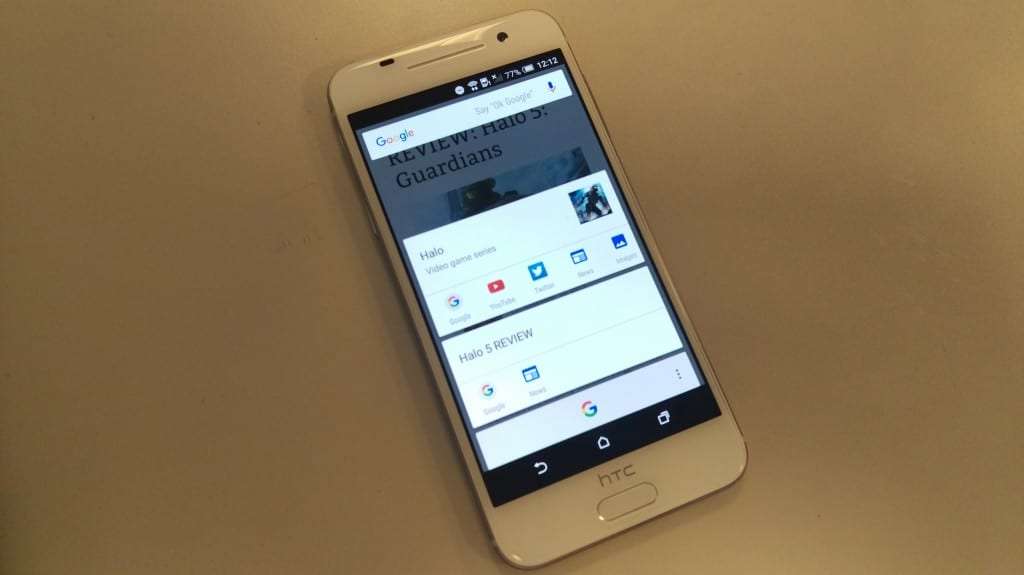 The One A9 has a small battery by modern day standards and we must admit that we were weary about how long it would last through a busy day but, with its battery saving AMOLED screen and new Marshmallow ‘Doze’ feature, the A9 actually stood up quite well to our daily usage habits. Being a 2150mAh capacity battery, this helps to keep the A9 super skinny but HTC have done a great job of ensuring the software works in harmony with the hardware to keep the battery life as respectable as possible.

Admittedly, it’s never going to be able to compete with the likes of the Moto X Play’s and even it’s siblings like the One M9 but it’s a commendable effort.

With its 13MP rear-facing shooter, HTC won’t admit it for fear of undermining their flagship devices but, this is the best Camera on a HTC phone in quite some time. Packing all the extra ‘Pro’ features you can imagine and OIS built in, the One A9 is capable of taking some extremely impressive shots. 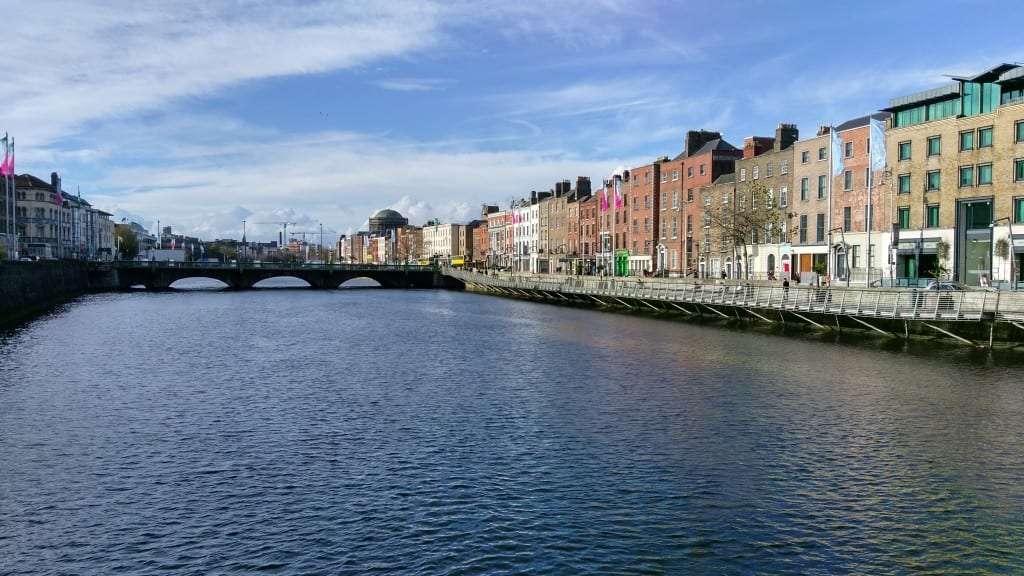 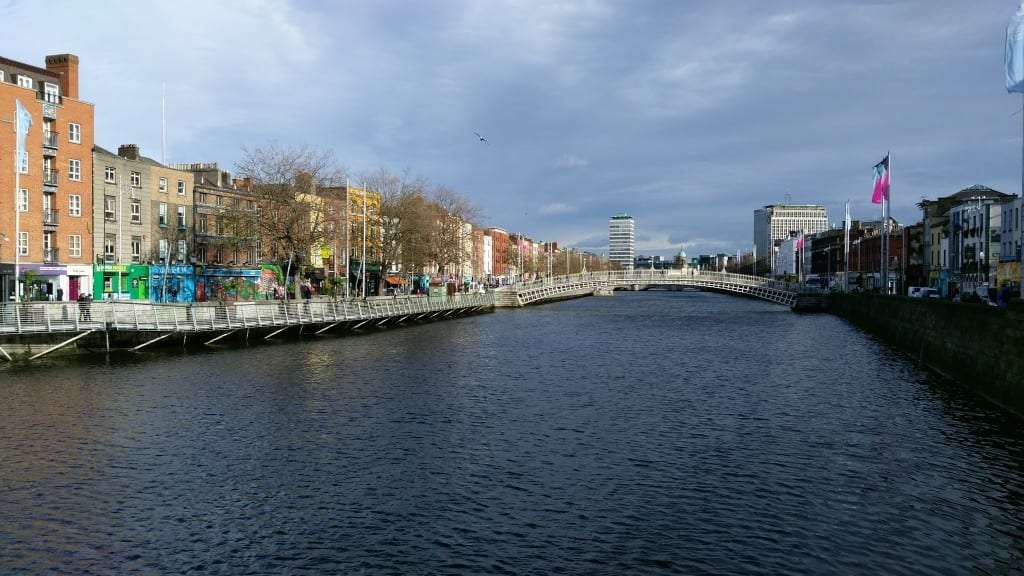 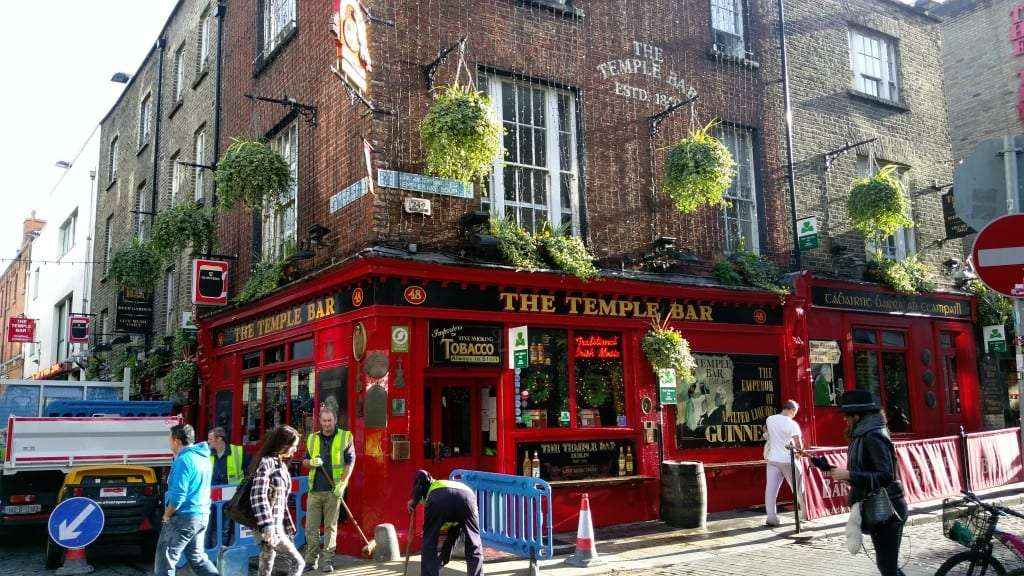 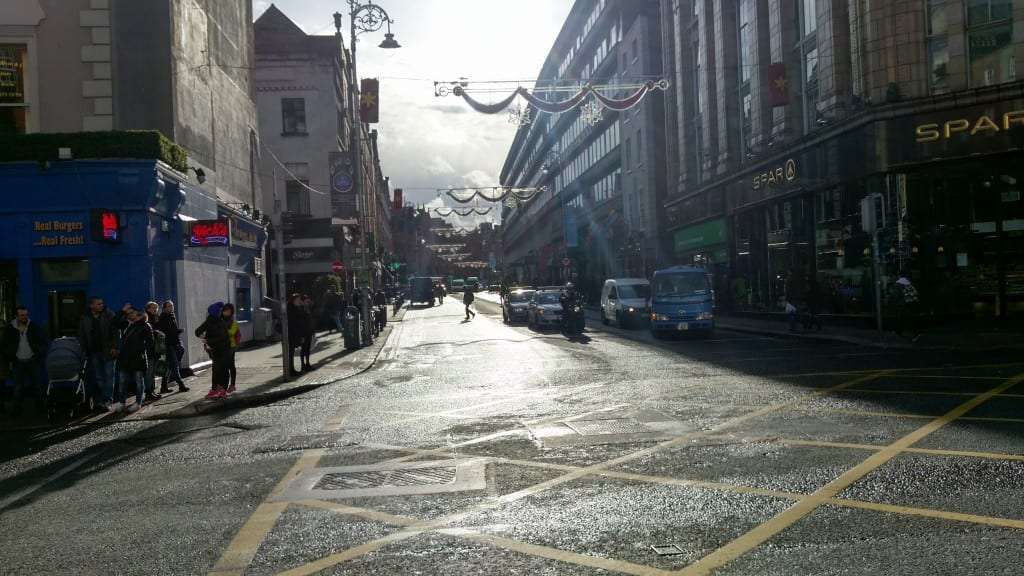 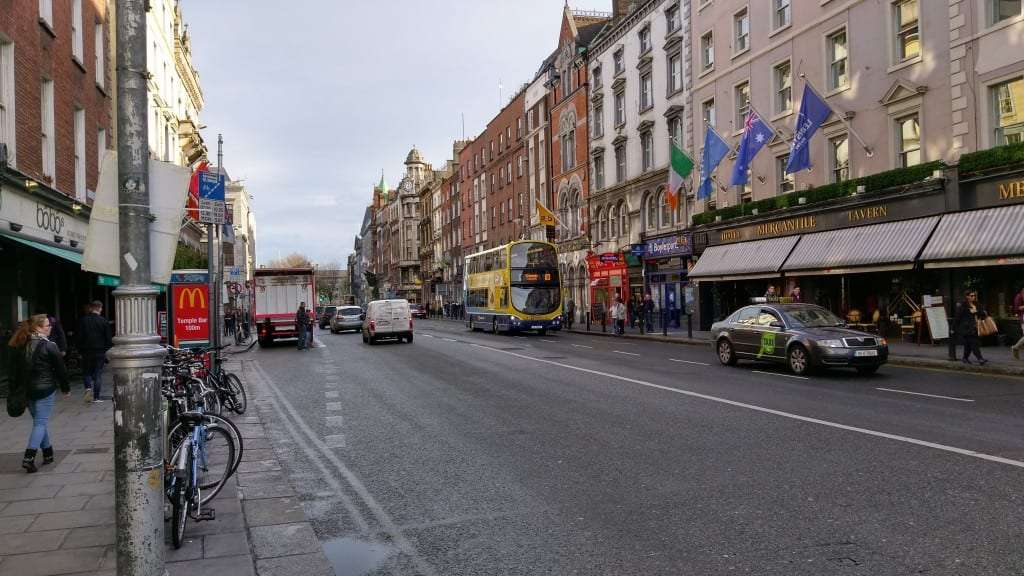 Round front, we’ve got the famous 4 UltraPixel ‘Selfie’ camera for all your low light needs and it’s one of the better front facing cameras on the market with its ability to let in quite a bit more light than its competitors.

The HTC One A9 has come at a funny time for HTC, with the launch of their Flagship, the One M9 here in Ireland in March, it unfortunately didn’t really take the world by storm so with the introduction of this new HTC series and the One A9, HTC seem to be back on track with something quite special.