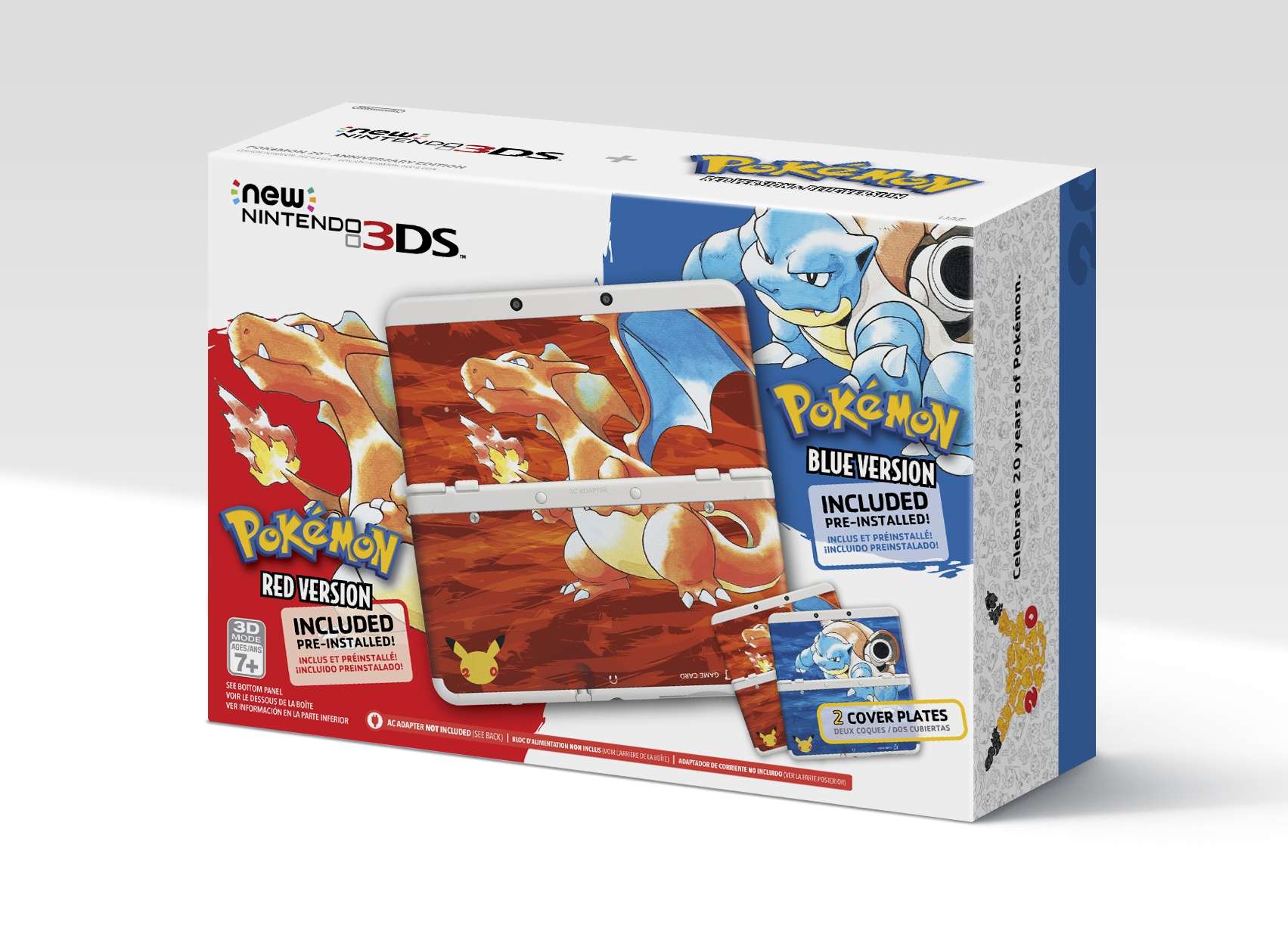 For those of you lucky enough to grow up in the 90’s, you’ll have done well to have missed the madness that was Pokémon. Next month, on February 27th to be exact, Nintendo has announced it will officially be ‘Pokémon Day’ and, to celebrate, they’ve unveiled an extremely cool 3DS bundle that will let any die-hard fan get their Pokémon nostalgia buzz on.

The bundle comes with two iconic cover plates featuring the mighty Charizard and Blastoise and both Pokémon Red and Blue will be preinstalled on the device also!

Pokémon Red, Blue and Yellow will also be available for download on the 27th from the 3DS eShop too. 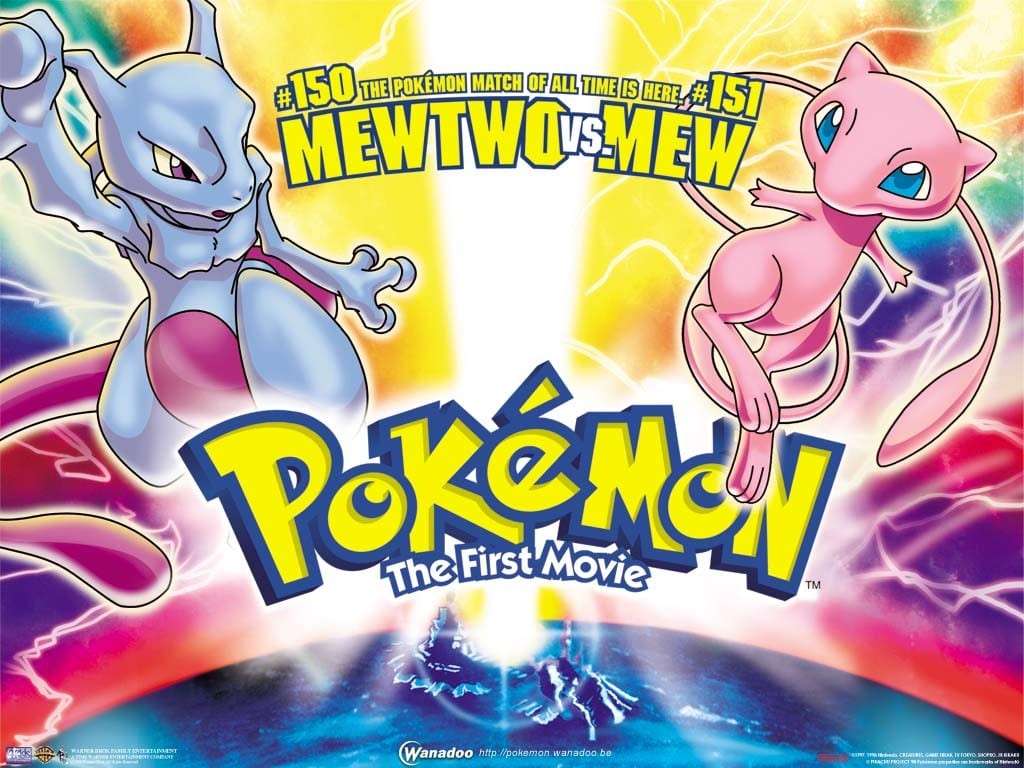 Fans of the TV show haven’t been forgotten either. Nintendo will release 12 full-length, digitally remastered Pokémon films on iTunes,Google Play and Amazon throughout the duration of the year. The list includes Pokémon: The First Movie, Pokémon the Movie 2000 and Pokémon 3: The Movie.