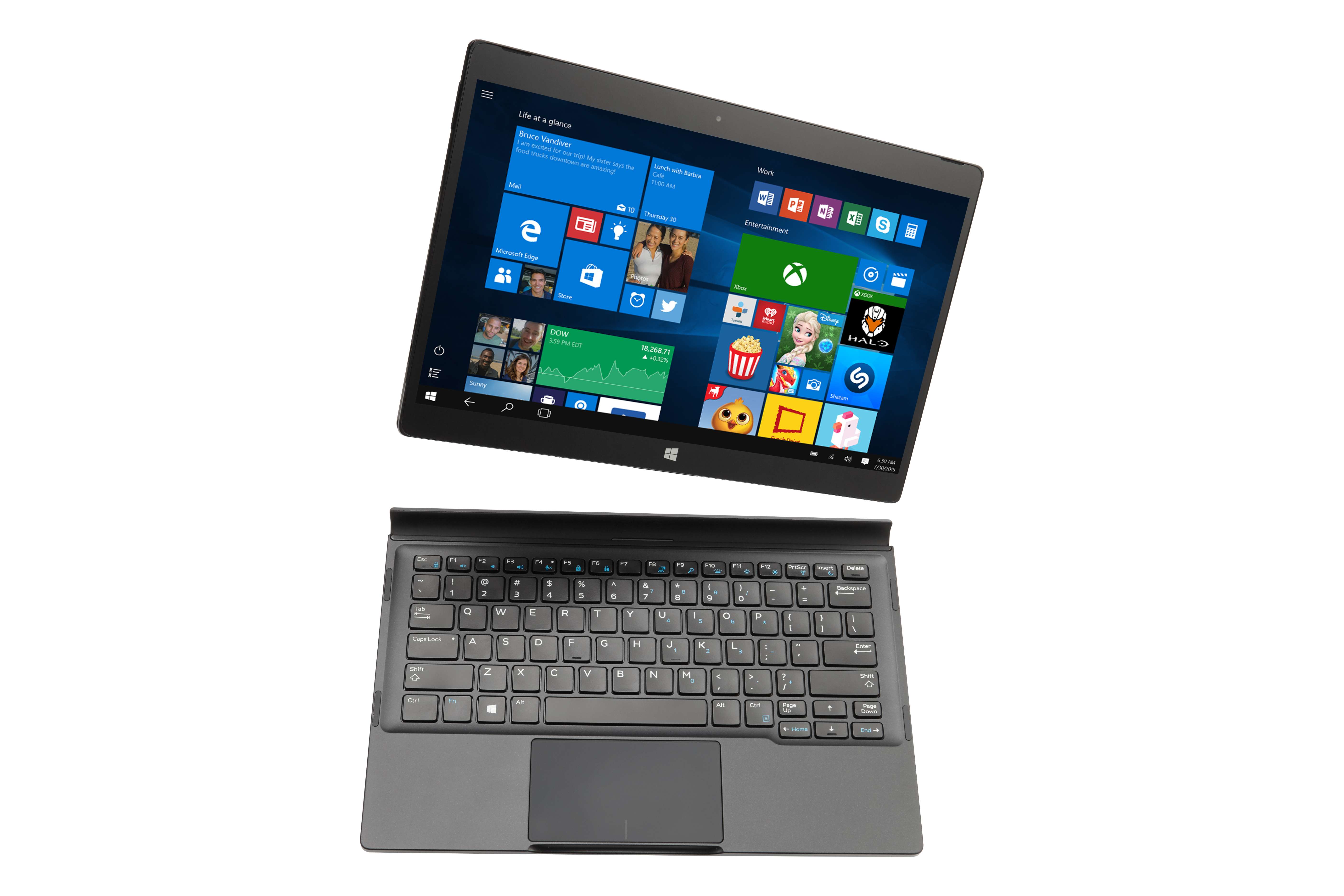 Dell has announced new Latitude devices for the Irish market, a Laptop and two 2-in-1 devices which double as tablets.

The Dell Latitude 13 7000 Series Ultrabook is the world’s smallest 13-inch business-class Ultrabook and carries on the recent XPS tradition of using carbon fibre. It also features USB Type-C and Thunderbolt connections and a fingerprint scanner for security. The Ultrabook launches early March. 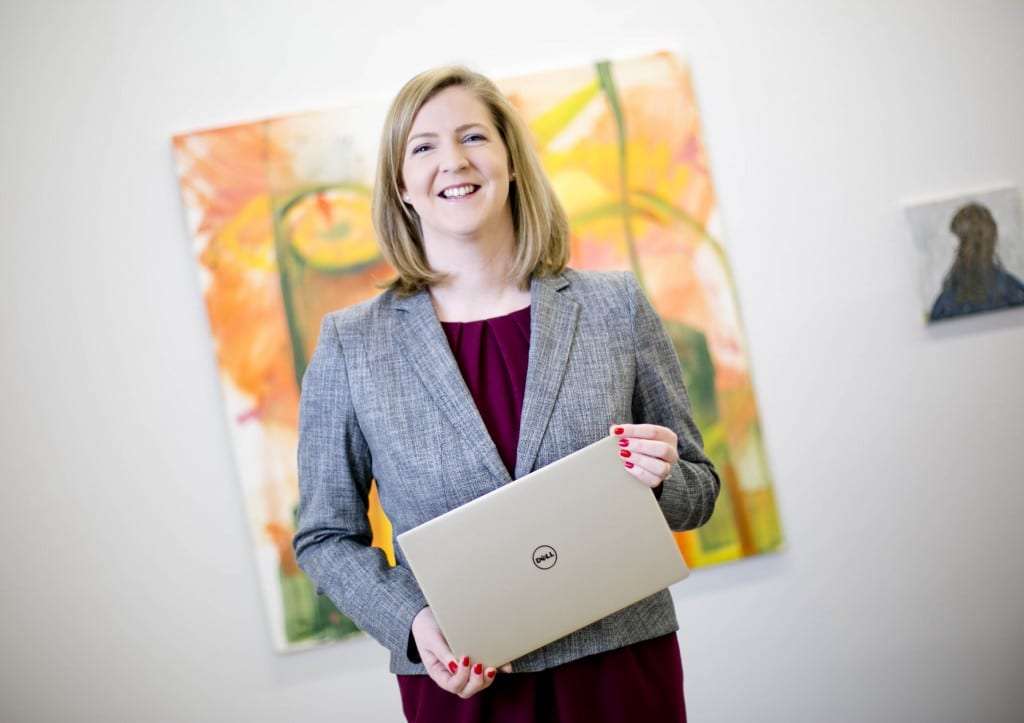 Pictured is Niamh Townsend, General Manager, Dell Ireland at the Kevin Kavanagh Gallery in Dublin 8 where she shared her insights on anticipated technology trends for the year ahead. A new range of Latitude devices were also revealed at the launch.
Photo Chris Bellew / Fennell Photography 2016
News (Tech) Tech No Comments