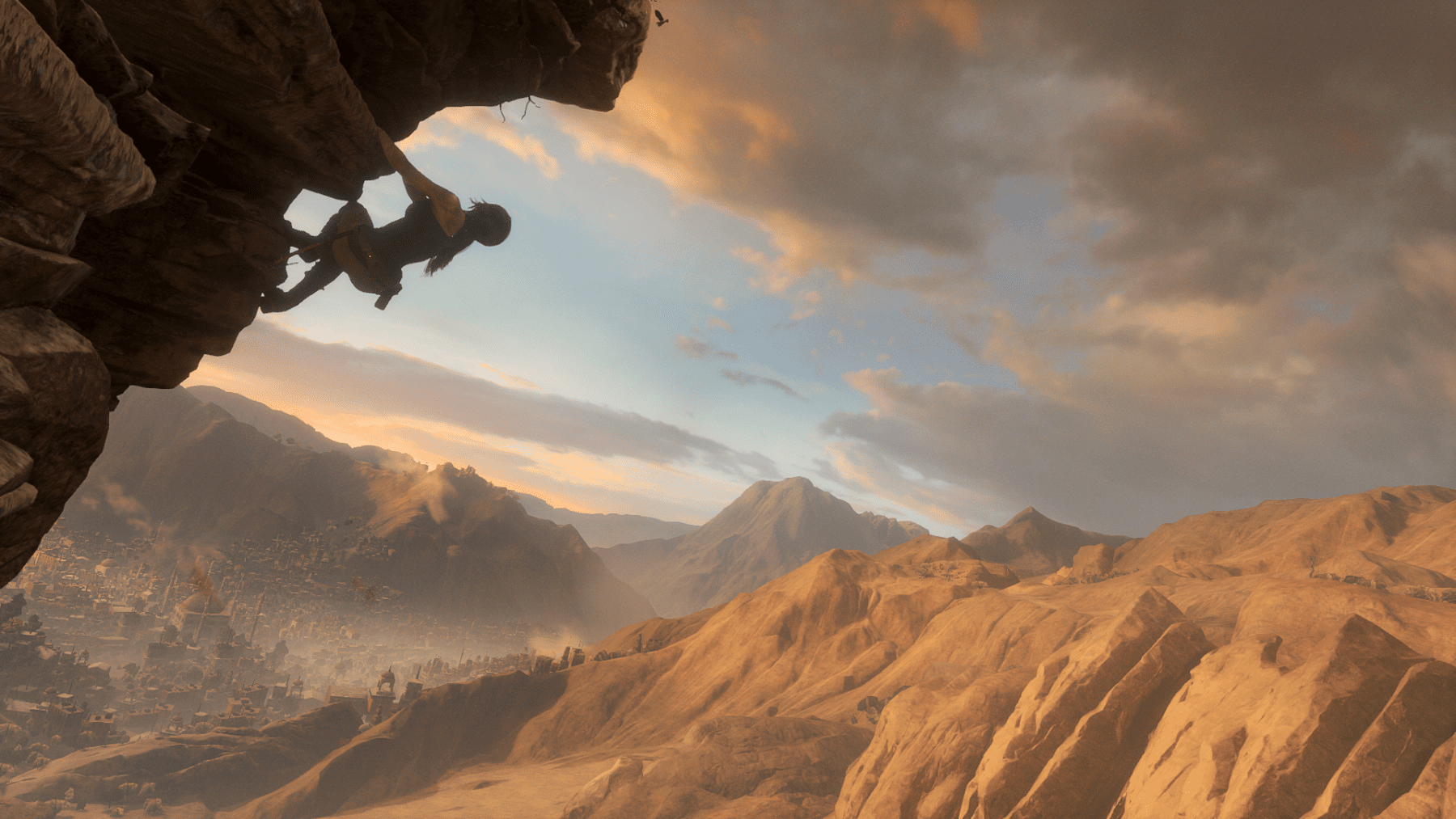 REVIEW: Rise of the Tomb Raider

Rise of The Tomb Raider might just be one of the most underrated games of the last few years. You’ve probably seen the amount of critical acclaim the game has gotten online, but it hasn’t exactly set the charts on fire. To be honest, this review isn’t going to break with some of that tradition, Rise of The Tomb Raider is one fantastic game. But, how good and why?

Before we go further, let’s address the story. Tomb Raider games aren’t exactly known for groundbreaking storytelling and honestly, there’s nothing groundbreaking here but make no mistake, it’s an engaging story that’s well told. Story wise, if you’re speeding through the game, it’ll take you about 20 hours (maybe less). The story without spoiling anything is predictably based around an artefact, an evil order, friends of Lara and her family. So no change there then! 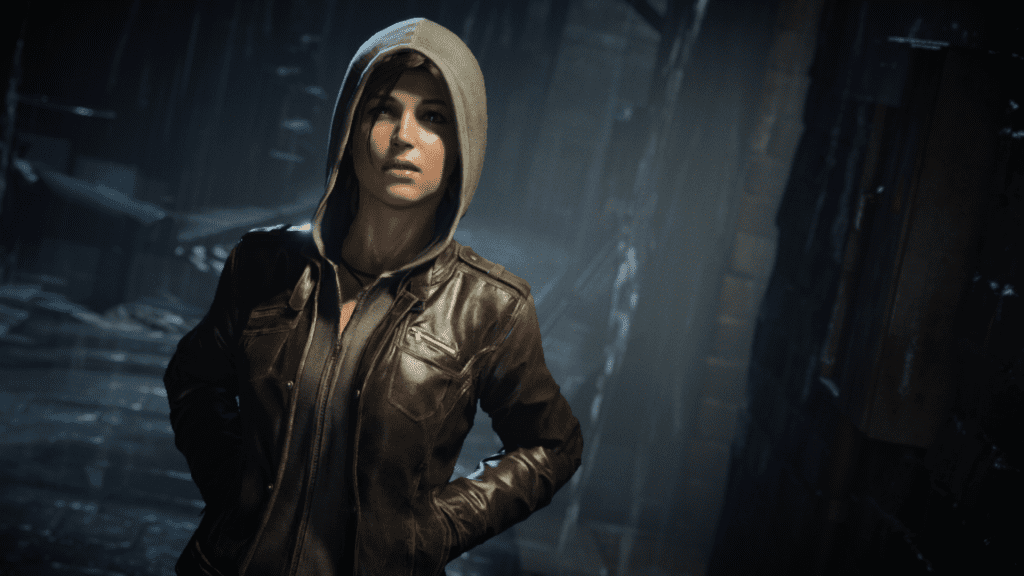 I was initially worried from the trailer that Lara had toughened up to become the gun-toting Lara of old. In the recent reboot (which was refreshingly fantastic) we saw a more fragile Lara that made her a much more engrossing character to play and experience the world with. You became careful with jumps, there was a real element of danger around every corner and you really felt for her.

Now, time has moved on and there is a certain element of fragility in how Lara is now in Rise of the Tomb Raider but you can fling her around the world without much fear which slightly takes away from things. It’s certainly less gruesome too which, for the faint of heart like me, is slightly welcome!

So, back to the story. It has enough twists and turns to keep you going and it’s possibly one of the most developed and fleshed out there has been in the series. It’s not going to rival The Last of Us in terms of storytelling but it’s up there with some of the most enjoyable?

Now, onto the world, what it’s like to play. It doesn’t shake up the formula too much. It’s an “A to B” style game that lets you travel back/forward once you’ve unlocked a camp (which is where you’ll purchase and upgrade your gear and skills). It builds upon its predecessor by giving much more freedom in the open world sections. They’re much bigger and have plenty to explore. 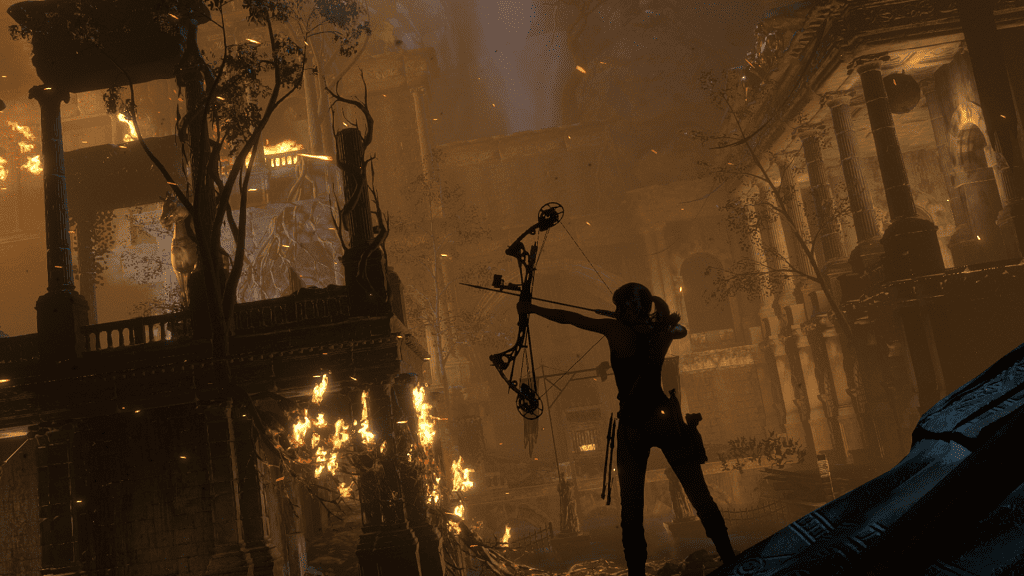 Unlike the last title, this really puts the ‘tomb’ in ‘tomb raider’. There are tons of tombs to explore which unlock new skills and parts for weapons. They’re not 5 minute explorations either, the longest one took me was about 30/40 minutes. They introduce and refine some of the best new mechanics introduced in this entry including ice climbing and arrows you can use to climb.

There are also a ridiculous amount of collectables, things to study, translate and animals to hunt. To sum it up, it’s the polar opposite of Uncharted in this respect. It really shows that the developers put time in to make a world that feels alive and not just like a corridor which is an impressive feat. 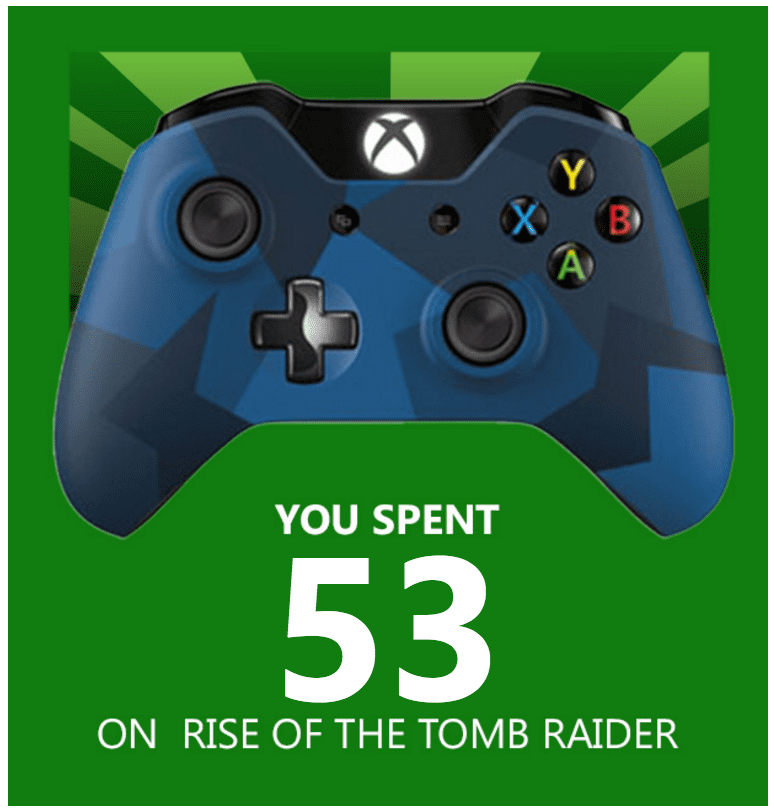 To demonstrate just how deep the game is (and why it’s been delayed going up on here), this is how long I spent playing it according to Xbox. Yes, that’s finishing the story and doing the available tombs. Your €70/75 is going to go quite far the this game.

So overall, the story is solid, the mechanics are solid, it’s very deep… What else is there? Well, how it looks and how it sounds. I’m happy to report that this is one of the best looking titles of this generation so far. It’s not perfect, there’s some jagged edges and let’s not get into at what resolution it runs at but I can say this. The worlds feel alive, they feel real, and the lighting! Whoever did it, give them a pay rise. It makes what could have been something quite clean and stark really atmospheric. The cut scenes are beautiful too and blend into the action quite well too.

It’s incredibly hard to fault this game but I’m going to try. Upgrades, they take too long to earn. The story can drag a bit and the snowy setting can get repetitive but the game does try to switch things up. Also, if I hear one more quote about fire barrels I could scream but that’s it!

Overall, The Rise of the Tomb Raider was a rewarding, beautiful and most importantly, fun romp. More of this please!

Oh and one last thing, for me, it’s probably my game of the generation so far. *mic-drop*