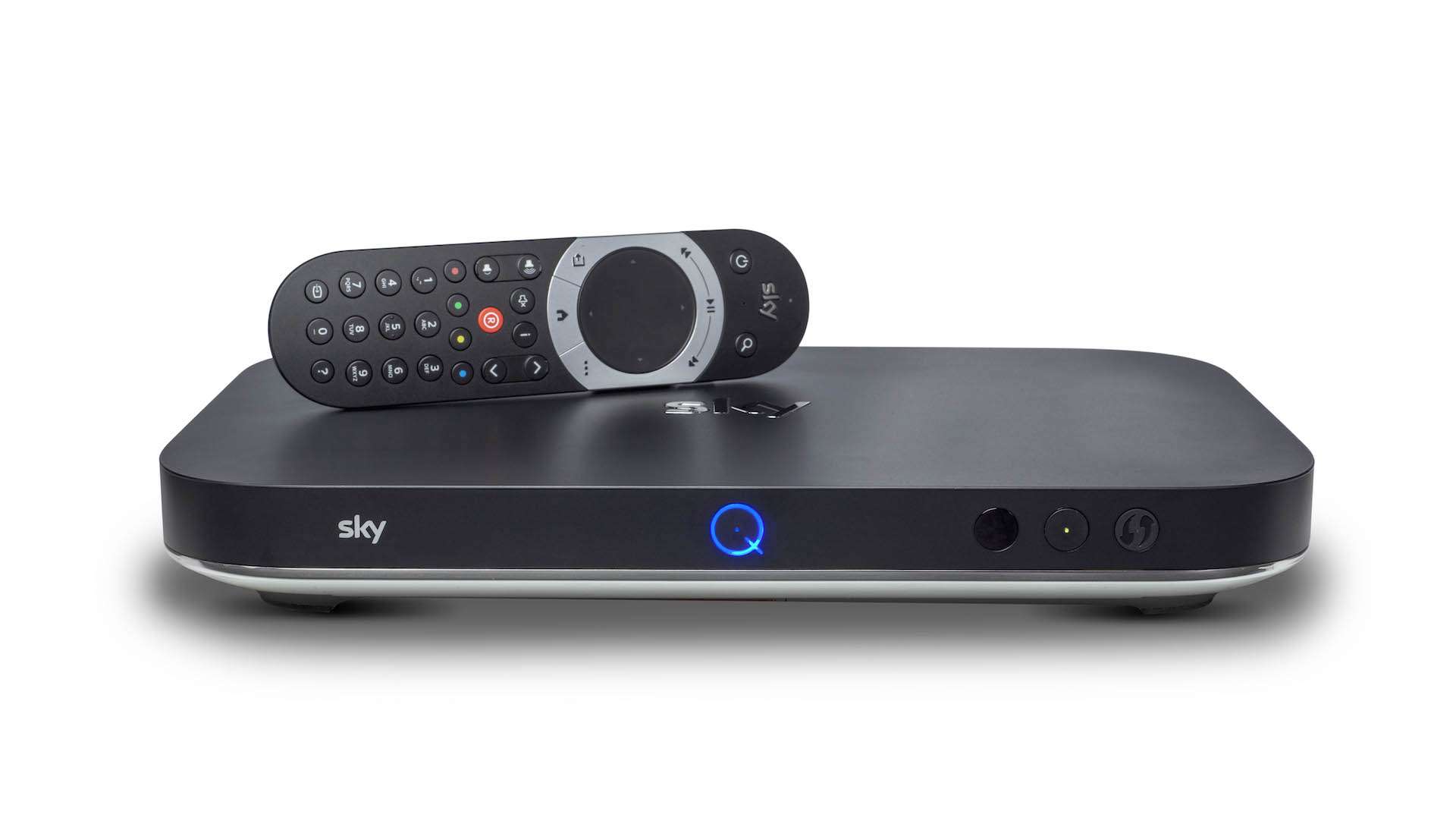 Sky Q Preview: Slick UI With 4K On The Way

So we’ve just had some hands on time with the new Sky Q service and all its new tech at a special preview event and we’re definitely impressed with what they’ve brought to the table. The battle to own the sitting room has never been tougher with everyone vying for your hard earned cash and to be the box you place below your TV. Sky have come to this battle with all guns blazing and have crammed a serious amount of features (although some will be rolled out in the very near future) into their new service.

The new ‘main’ set top box from Sky will come in two versions, the Sky Q model and the Sky Q Silver model, both nicely designed piece of hardware. The only aesthetic difference is that the Sky Q Silver box has a flourish of silver on its underside but they look the exact same other than that.

Internally, the two boxes are quite different. The Sky Q box has 1TB of storage, 8 tuners allowing you to record up to 3 shows whilst watching a 4th and can streamed to 1 tablet (app to be launched very soon.) The Sky Q Silver box is an even more impressive beast with 2TB of storage, 12 tuners which allows you to record 4 shows and watch a 5th and stream to one of the new Sky Q Mini boxes (more on that later) and two tablets. 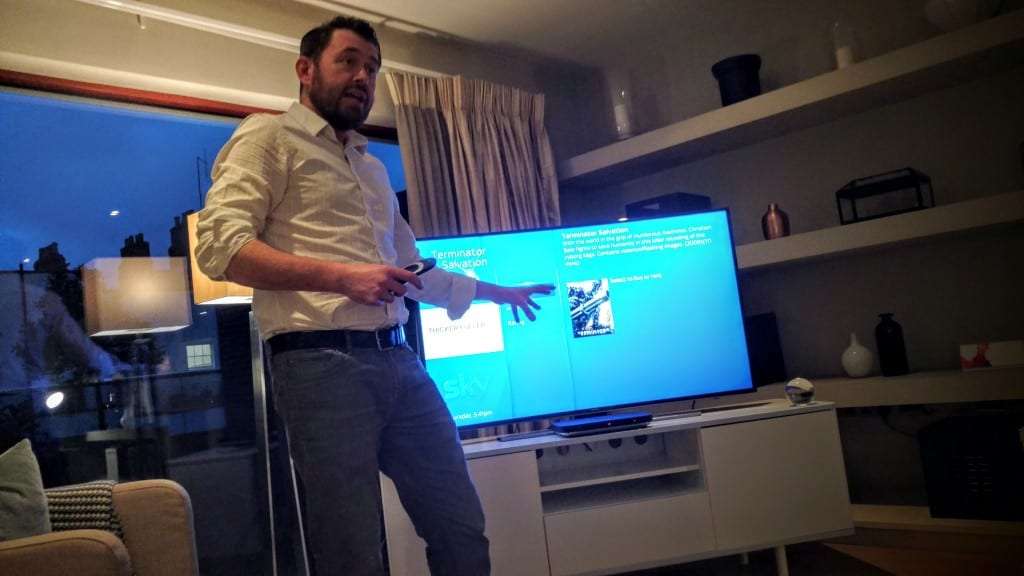 The UI is extremely clean and intuitive and they’ve gone for more of a vertical orientation than the likes of Netflix’s horizontal one to make it easier to navigate. You’ve got everything you’d expect from a 2016 set top box with all your Sky On Demand stuff, box sets and the Sky Store along with sidebar apps such as the Sky News and Sky Sports which can be displayed on the right of the screen while you watch TV. They’re also in talks to bring more apps to this segment too so it would be great to see a Twitter app implemented so you can read tweets live as a show is on! 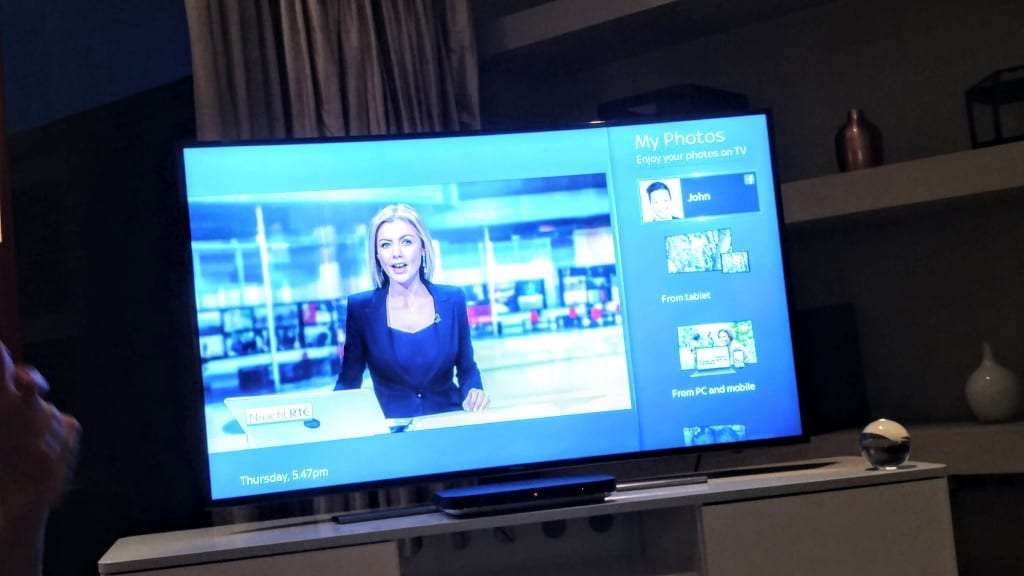 There’s also the nifty feature of ‘Fluid Viewing’ which allows you to pause a live or recorded show on one box and resume it on another or your Sky Q App right where you left off. You can Airplay and bluetooth your songs over to the devices too which is a nice little touch along with using the built in Vevo and Youtube apps to really get the party started.

More features are set to roll out to these boxes in the future too with 4K implementation a very important one but one that will only work on the Sky Q Silver box.

The new remote is a sleek piece of kit with a prominent touch sensitive circular trackpad along with a selection of other buttons you’d expect on a Sky remote. A nice little feature (which will be rolled out in the coming months) is the ability to voice search via the remote and you can also press the Sky logo on the set top box to play a beeping sound from the remote’s speaker incase you can’t find it or the dog has hid it! The remote is both bluetooth and IR capable so very handy for those awkwardly positions Sky boxes as well. 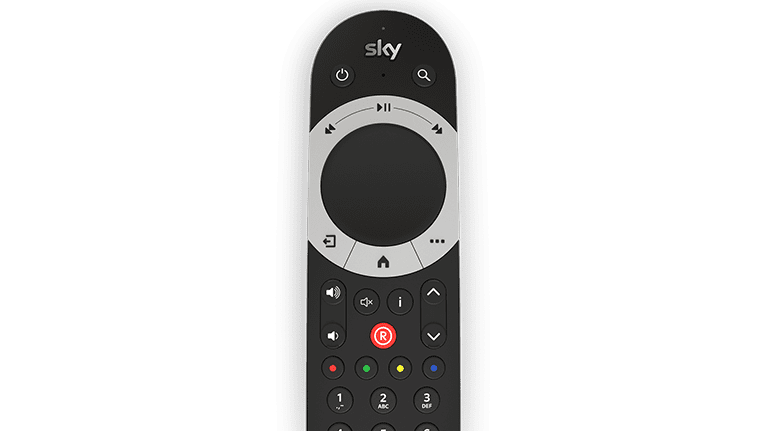 These little boxes allow you to extend your Sky Q experience throughout the house. We were told that the main Sky Q Silver box is the brains of the operation and that these mini boxes talk to the main box via Wifi and can also act as Wifi hotspots themselves. Seeing as they work over Wifi, you also don’t need to worry about routing cables into all parts of the house to get this working in the spare bedroom which is very handy. 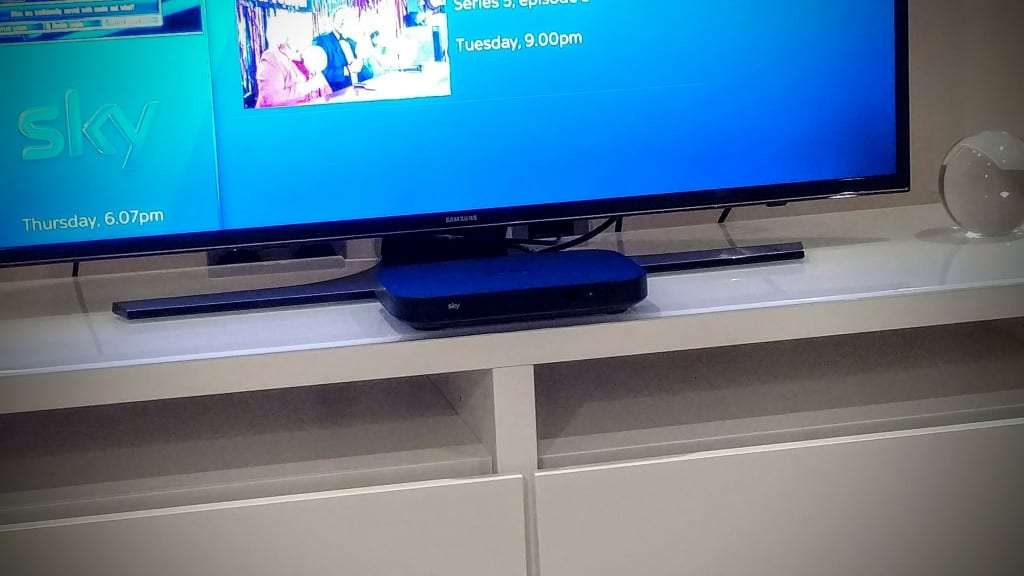 Again, this is said to be rolling out to iOS devices in the coming months and the desktop version will then follow but this will allow you to download any of your recordings to watch on the go which is a very nice feature in our opinion along with watching all the usual channels and on demand stuff many Sky Go users would be used to already.

The New Sky Q service is rolling out next Tuesday, February 9th 2016 and will have a set up cost starting from €99. For new and existing customers, the monthly cost for the service will start at €55.

You can register for the new Sky Q service here.