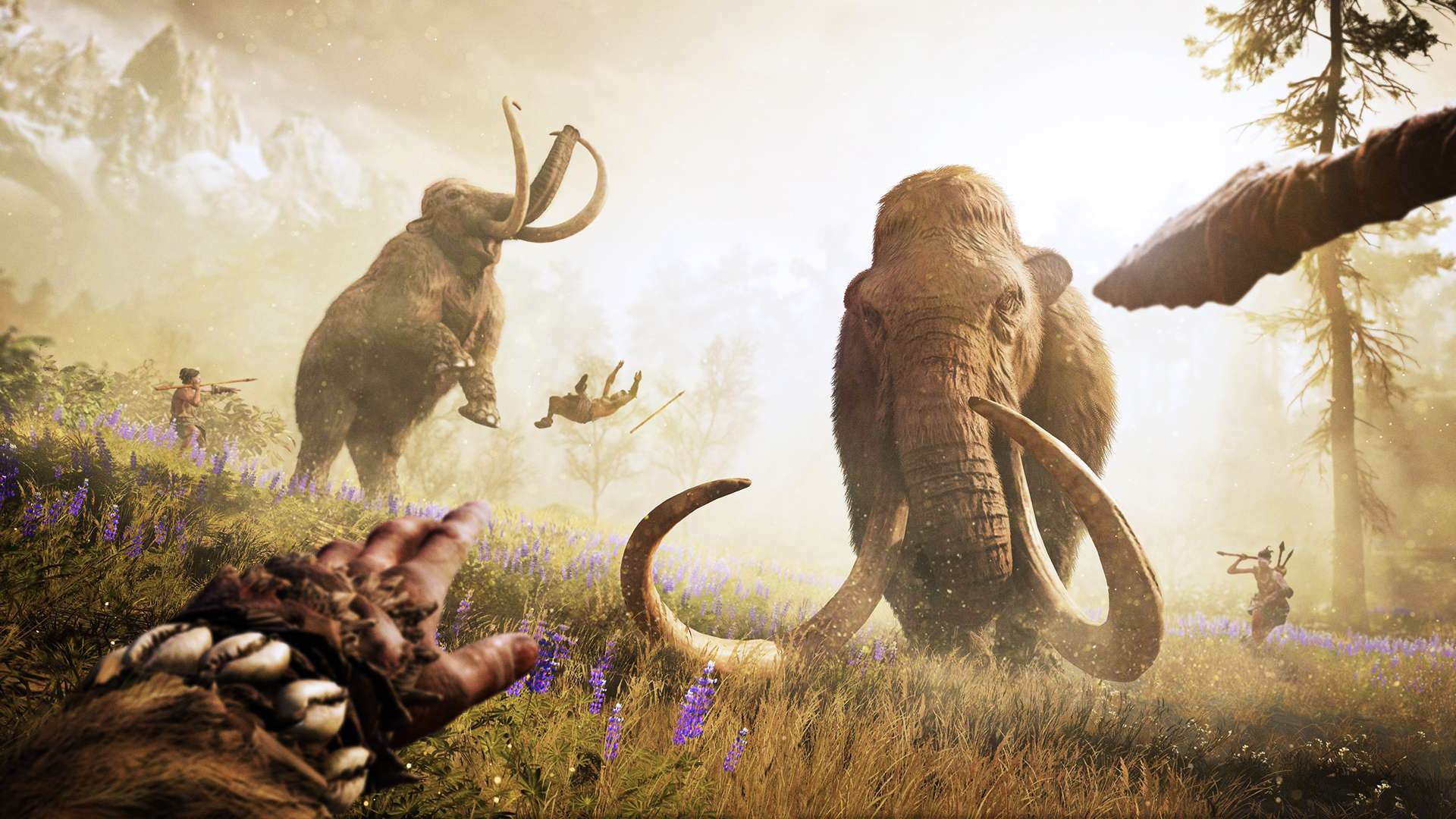 With just 2 weeks to go, Ubisoft have released a brand new trailer for Far Cry Primal showcasing the many different gameplay mechanics, weapons, tribes and wild animals to get you even more excited for your time in the savage Stone Age. 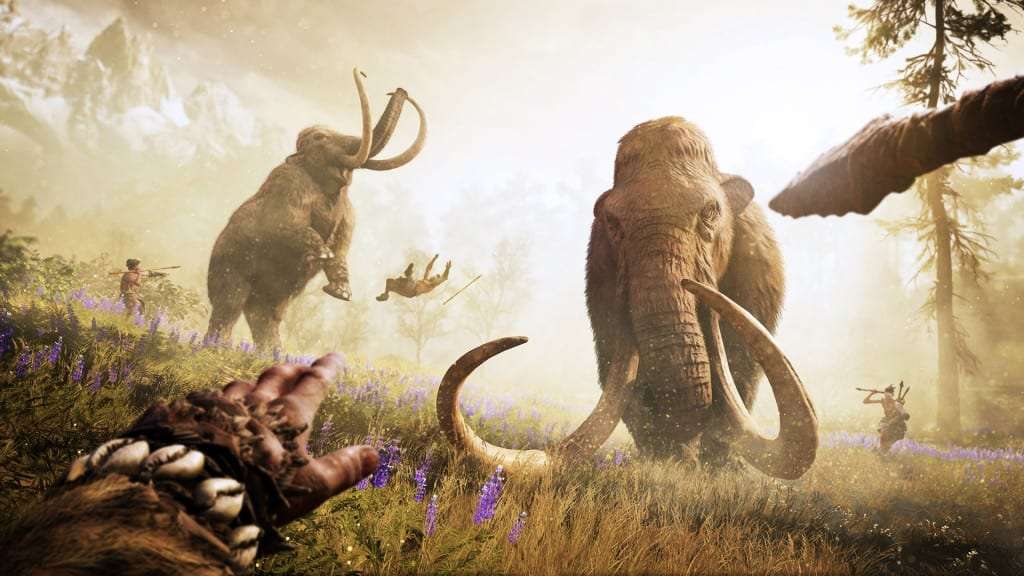 – RISE ABOVE EXTINCTION
You will play as Takkar, a seasoned hunter and the last surviving member of your group. You have one goal: survival in a world where you are the prey.

– A WORLD RULED BY GIANT BEASTS
After the last Ice Age, the glaciers retreated to leave behind a land blooming with nature and resources where humans and animals alike can thrive – provided they have what it takes to prove their dominance.

Far Cry Primal launches for Xbox One and PS4 on February 23rd 2016 and PC on March 1st.