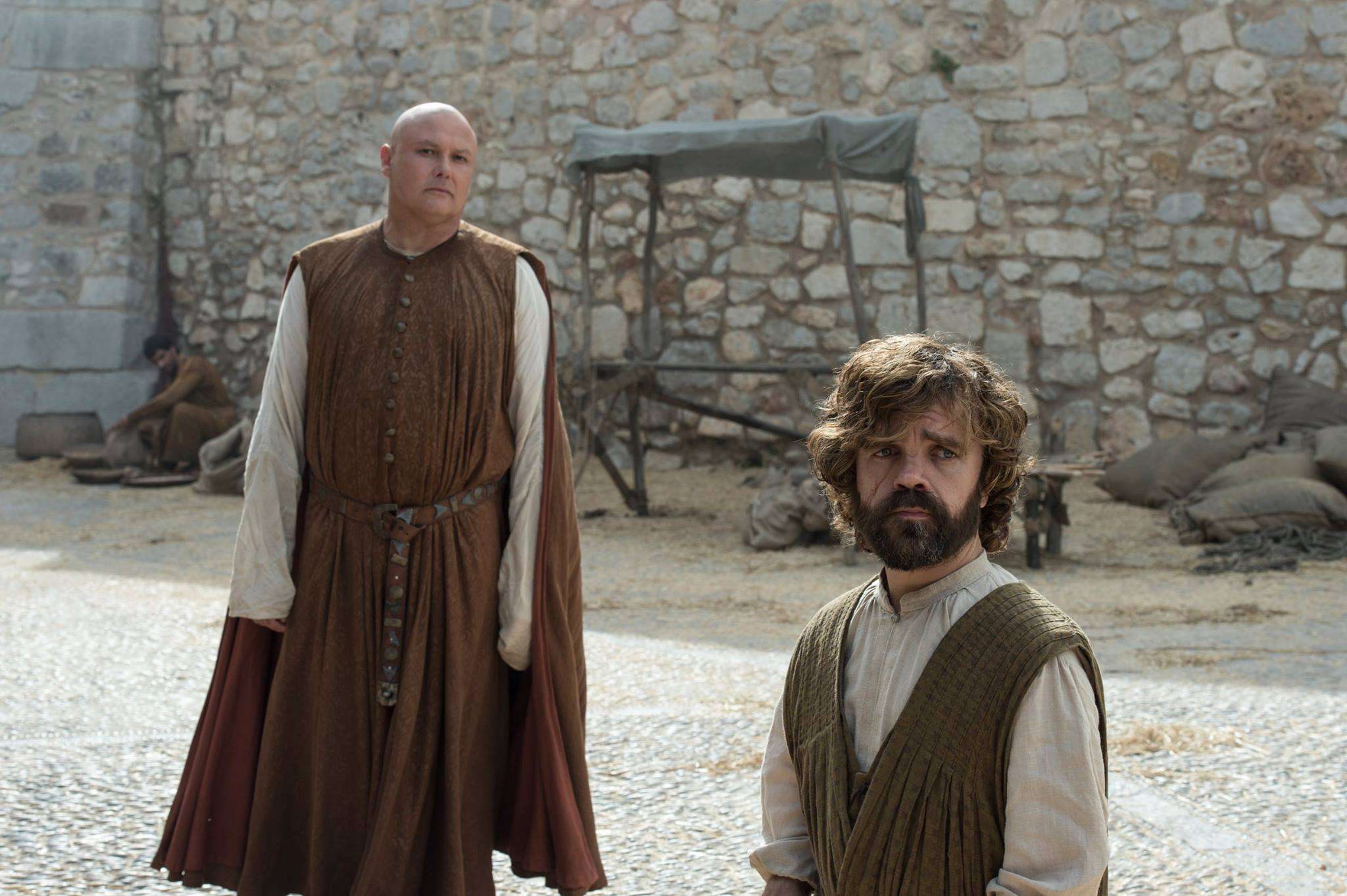 Game of Thrones finally returns to our screens on April 25th, but to help ease (or worsen) the wait, watch the official teaser trailer above.

This is a clear attempt to confuse us as to whether he’s dead or alive and to be honest, it’s working.

Game of Thrones officially released 20 new photos from Season 6 and while most of them don’t give too much away, if you want to go in completely blind, dodge them. If not, click here to see them.