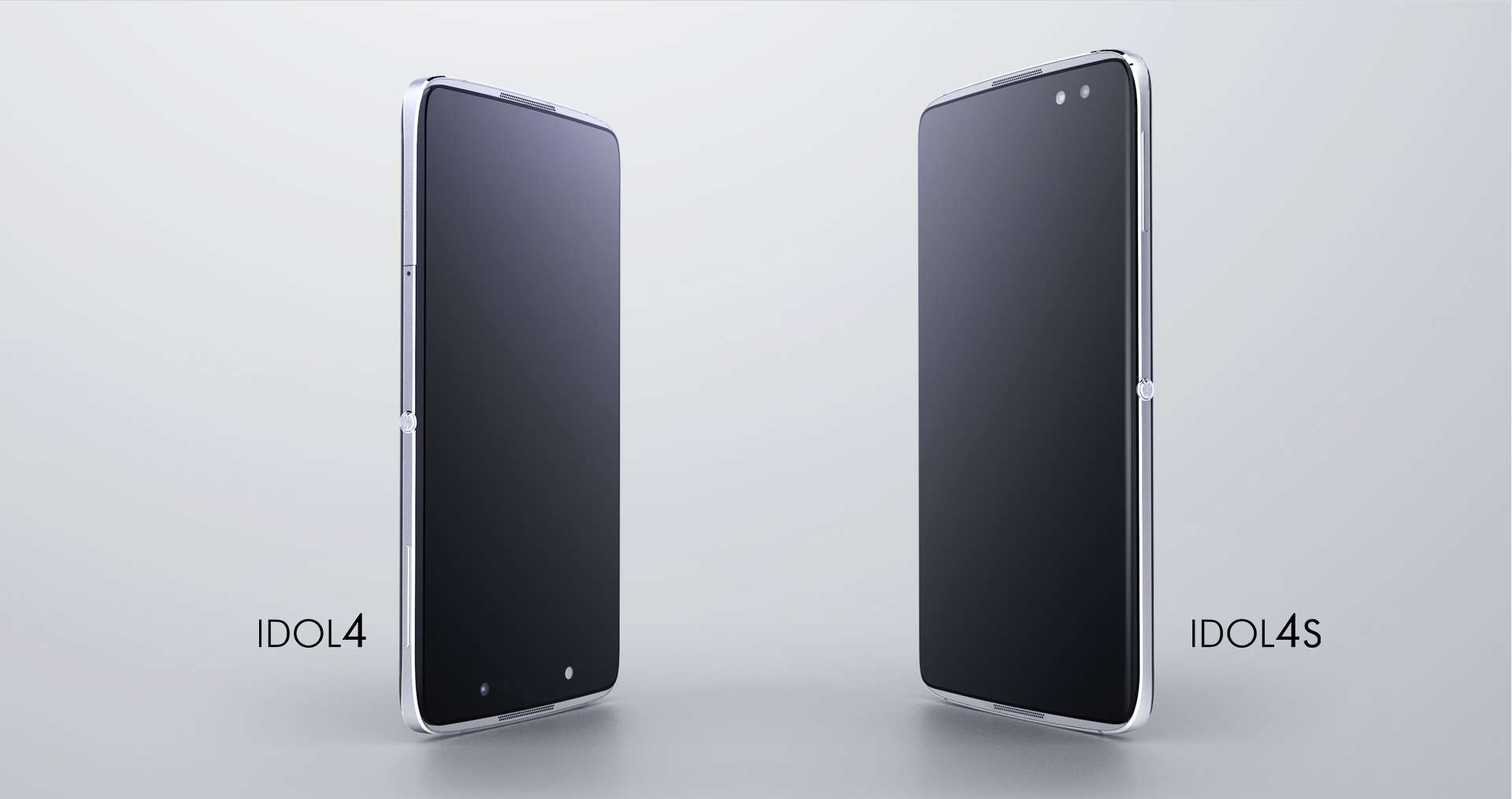 With MWC 2016 in full swing in Barcelona, Alcatel have brought their latest Android offerings to the table in the form of the new Alcatel Idol 4 and 4S smartphones. If you had a chance to read our review of the Alcatel OneTouch Idol 3, you’ll have seen that we were very impressed by what Alcatel had created for such an impressive price so when they announced the new Idol 4 and 4S, we were very interested to say the least.

Here is a breakdown of both the devices’ specs: 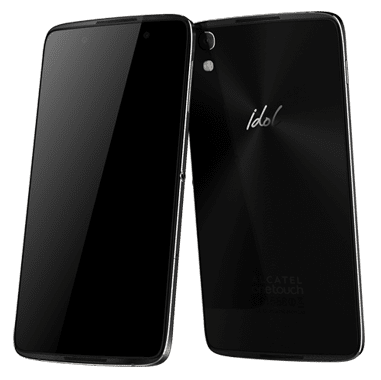 The smaller of the 2 new phones, the Idol 4 has similar design traits to the Idol 3 with its symmetrical looking front and sleek profile. With its Snapdragon 617 and 3GB RAM, the new Idol 4 is sure to get you through your day without any hiccups. We also are glad to see the inclusion of stereo speakers but this time, Alcatel have added an additional pair of speakers to the back so you can play music and audio with the phone facing up or down.

We also like the look of the ‘BOOM Key’ on the right of the both devices which firstly, and thankfully, can be used to unlock the device, but can also be used to give your songs and videos that extra kick at the push of a button along with launching the camera, speeding up your games and launching particular apps. 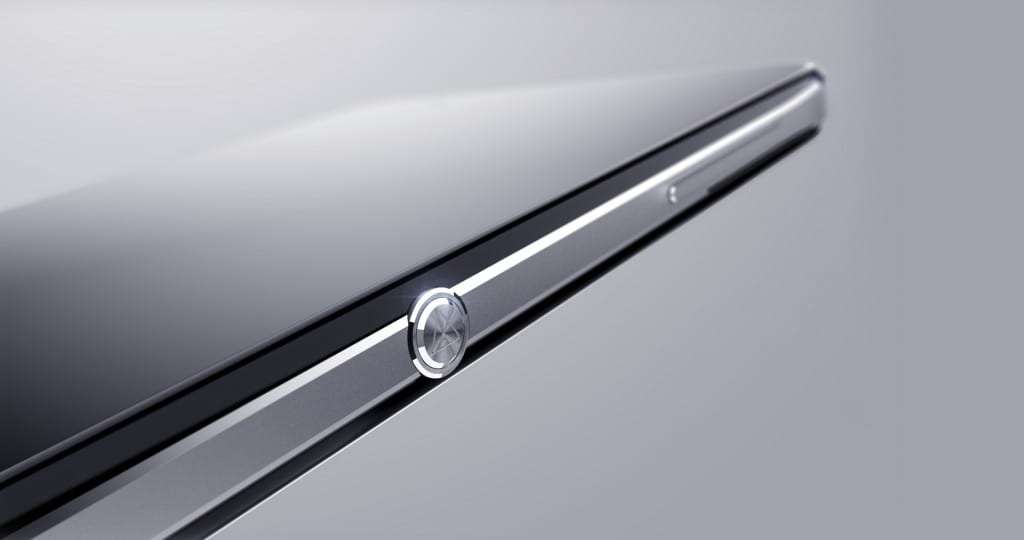 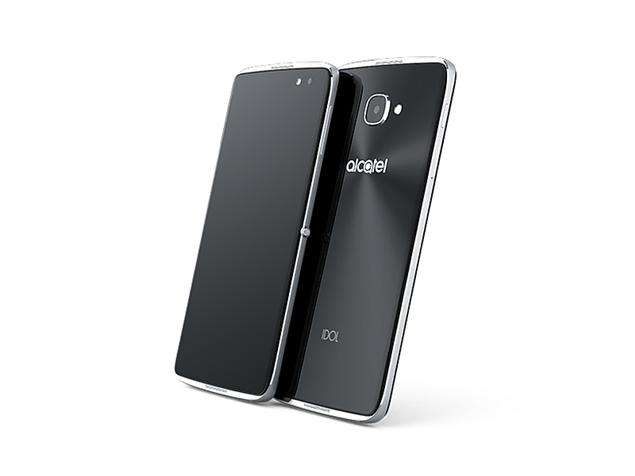 This can be seen as Alcatel’s Flagship Android device with it’s Quad HD, 5.5″ AMOLED display, Snapdragon 652 processor and 3GB RAM. The Idol 4S is quite the beast and with its dual stereo speakers (a pair on the front and back, like the Idol 4) and 3000mAh battery, this really looks like a great phone for all your multimedia needs.

One of the other cool things about this is that it come in a package that doubles up as your very own VR headset so that you can mount your new phone in the front and enter the world of VR “straight out of the box”.

Euro pricing and availability are yet to be confirmed but early rumours are setting the prices at €280 for the Idol 4 and €450 for the Idol 4S which are both extremely well priced considering how impressive their specs are!

We’ll hopefully get our hands on some review units soon to put both these phones through their paces.