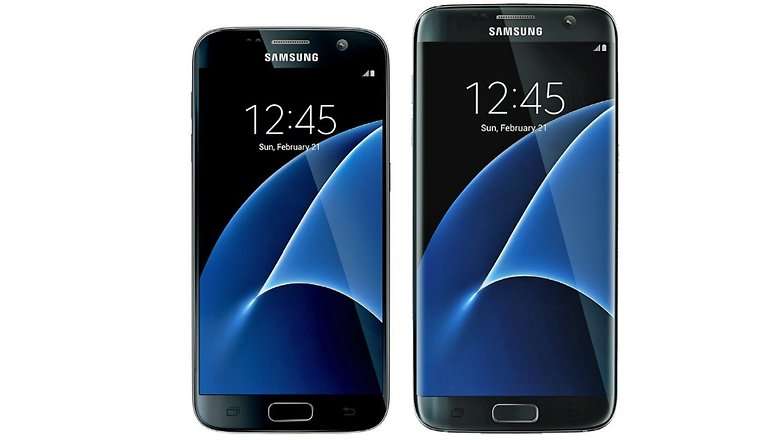 Samsung Galaxy S7 & S7 Edge: Everything You Need To Know

So MWC 2016 is in full swing in Barcelona as we speak and Samsung have come out of the gates with two extremely impressive updates to last year’s Samsung Galaxy S6 and S6 Edge smartphones. Below you’ll find all you need to know about the brand new Samsung Galaxy S7 and Galaxy S7 Edge with the help of handy graphics from Samsung showing the main differences between this year’s and last year’s models:

Some of the main differences you’ll notice are the inclusion of an SD card slot, updated battery size, improved camera optics and IP68 water resistance built in to both devices. For many, these were some of the key areas the Galaxy S6 and S6 Edge slipped up on when they were released last year and it’s nice to see Samsung listen to their customers and go out of their way to include them in their latest handsets. 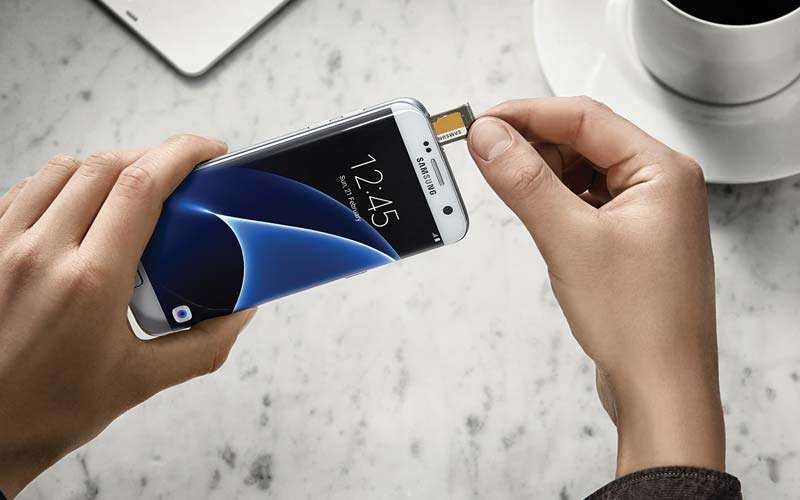 Some may be worried to see the camera resolution reduced to 12MP from 16MP on these devices but Samsung were quick to reassure us that they’ve actually improved the f-stop to 1.7 to allow in even more light in low light shots, increases the size of the pixel to 1.4 microns and has implemented ‘dual-pixel’ technology to allow some of the fastest low-light auto-focusing on any smartphone currently available.

Below are some sample shots taken with the new camera. 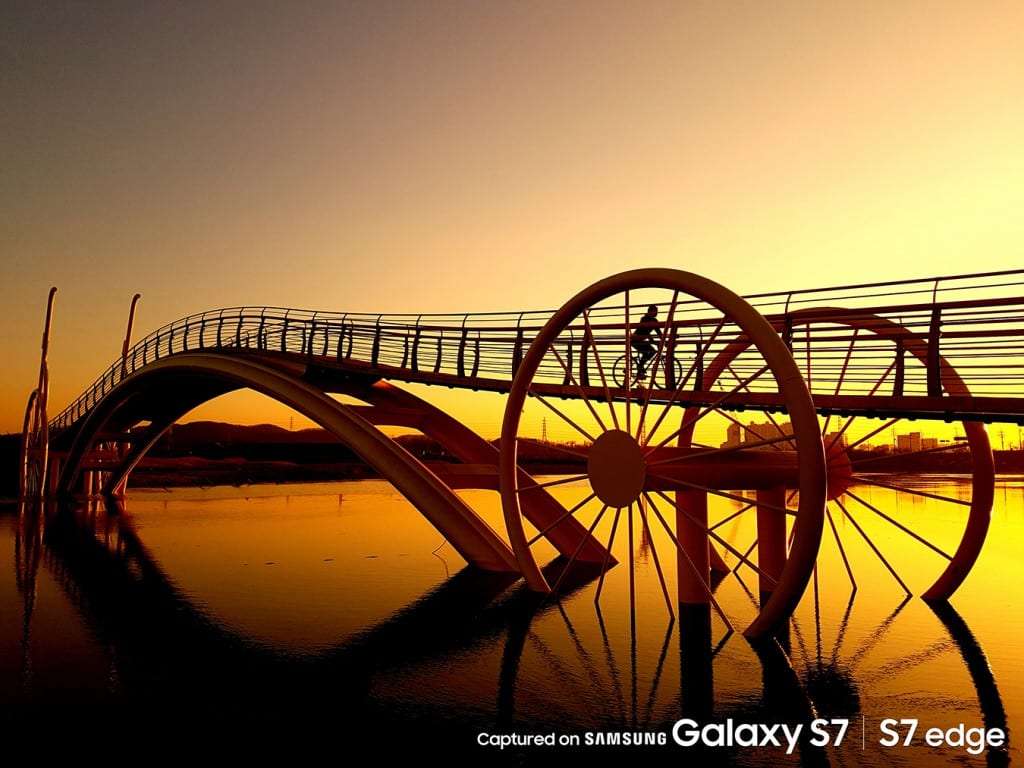 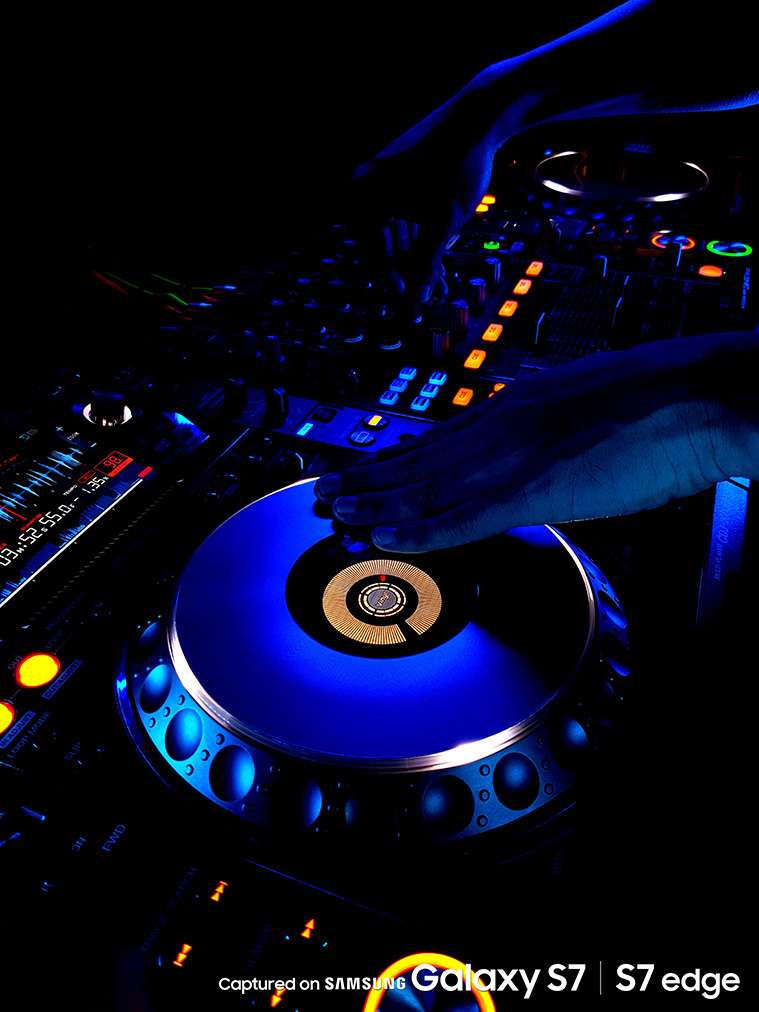 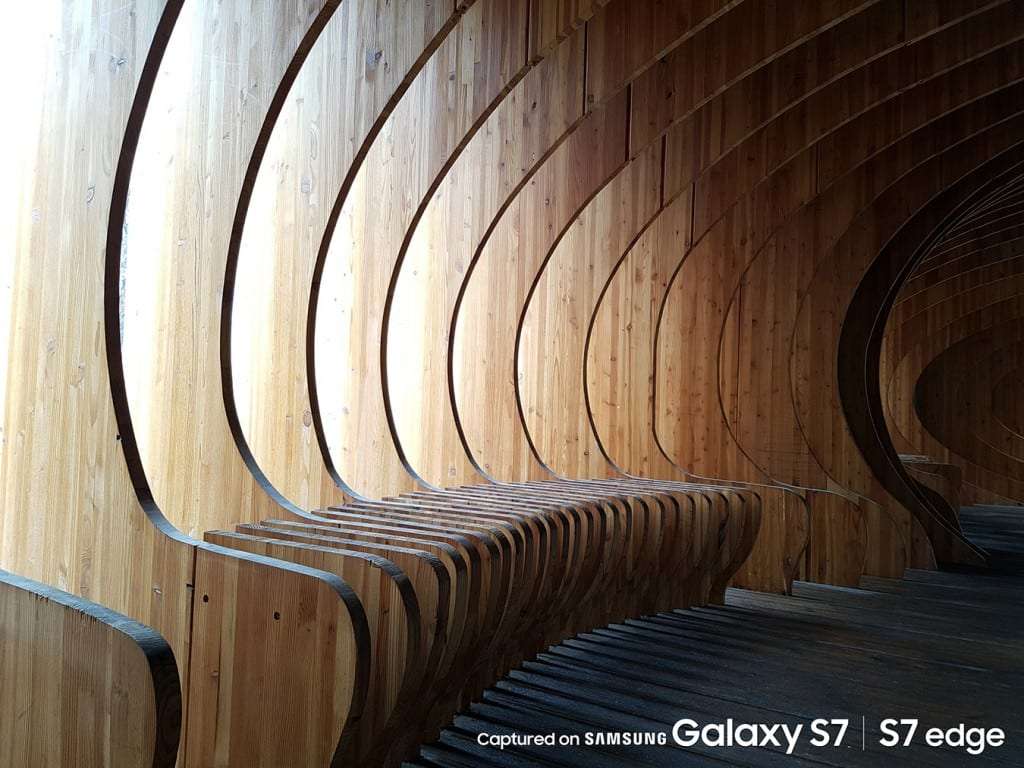 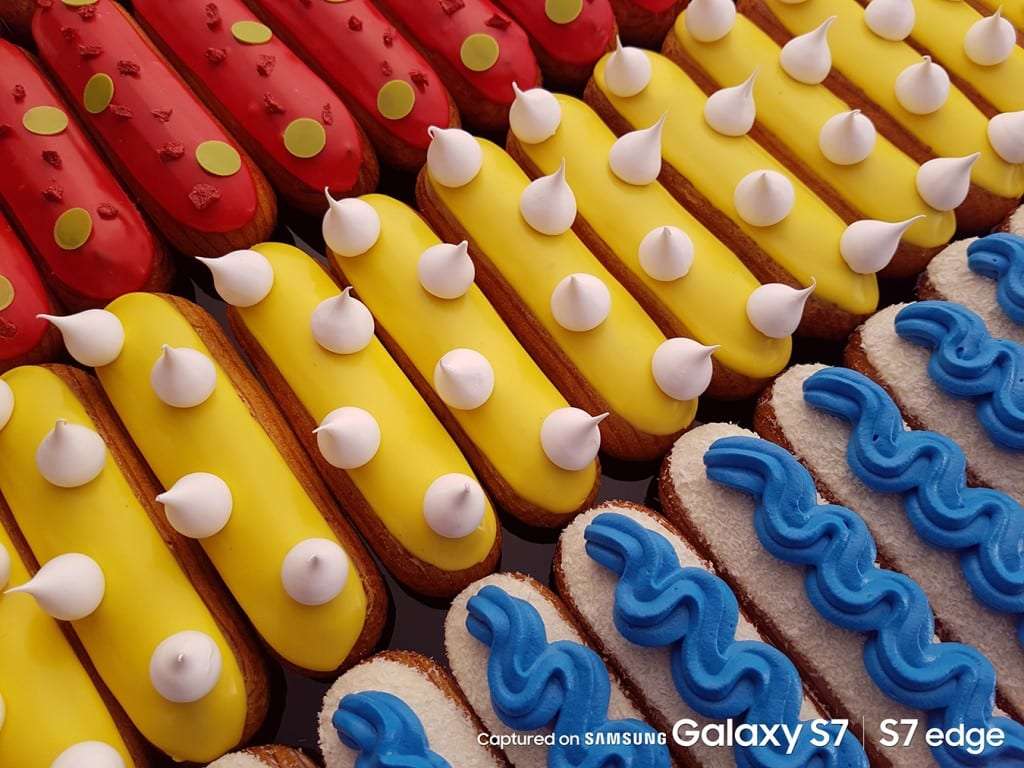 Gaming is also said to be a huge part of these new devices with inclusion of the new Vulcan API which is said to allow the creation of console-like graphics with very little battery consumption and heat generation.