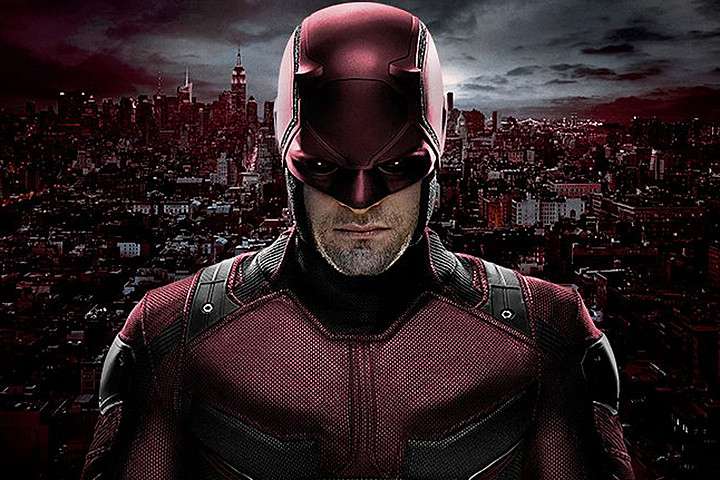 Today Netflix released part two of the trailer for Marvel’s Daredevil which will launch globally on Netflix on Friday, March 18, 2016 at 8:01am (Irish Time)

To view part one of the trailer, click here.