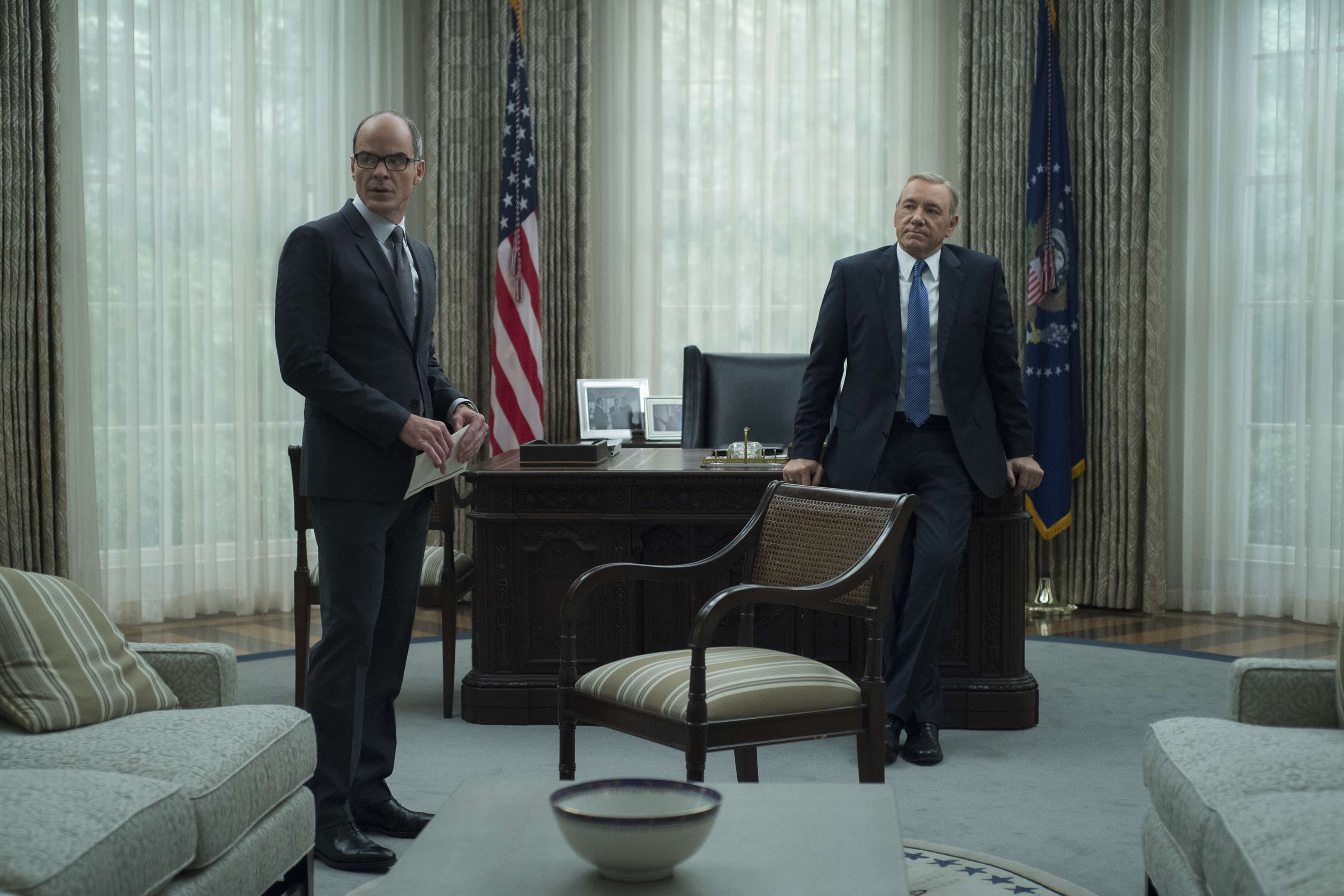 House of Cards Season 4 is live on Netflix right now

The fourth season of the epic political drama House of Cards is now available to stream on Netflix.

The show was the first online-only television series to be nominated for major Emmy and Golden Globe awards, and seen Robin Wright win a Golden Globe for her performance as Claire Underwood and Kevin Spacey win one for his performance as Frank Underwood, among many other award wins for the show.

SPOILERS BELOW THIS IMAGE 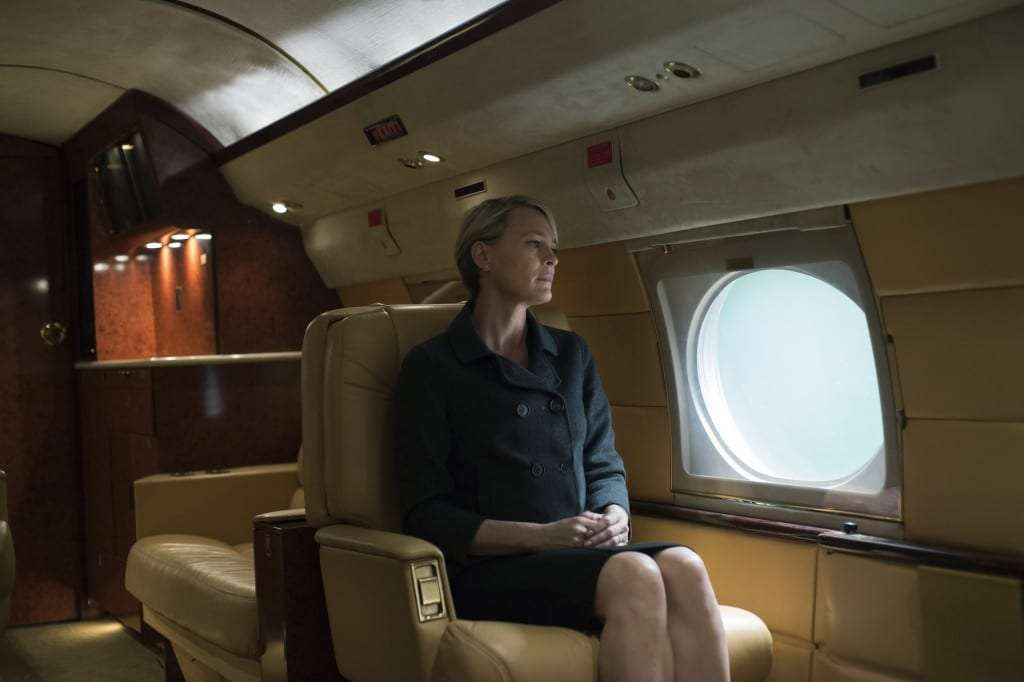 Picking up with Frank on the campaign trail after Claire left him in the Season 3 finale, the season 4 trailer gives us a glimpse of what to expect, notably Russian President Viktor Petrov who looks like he’s making moves on Claire.

Check out the trailer and then jump in and watch the whole new season as fast or as slow as you like on Netflix. 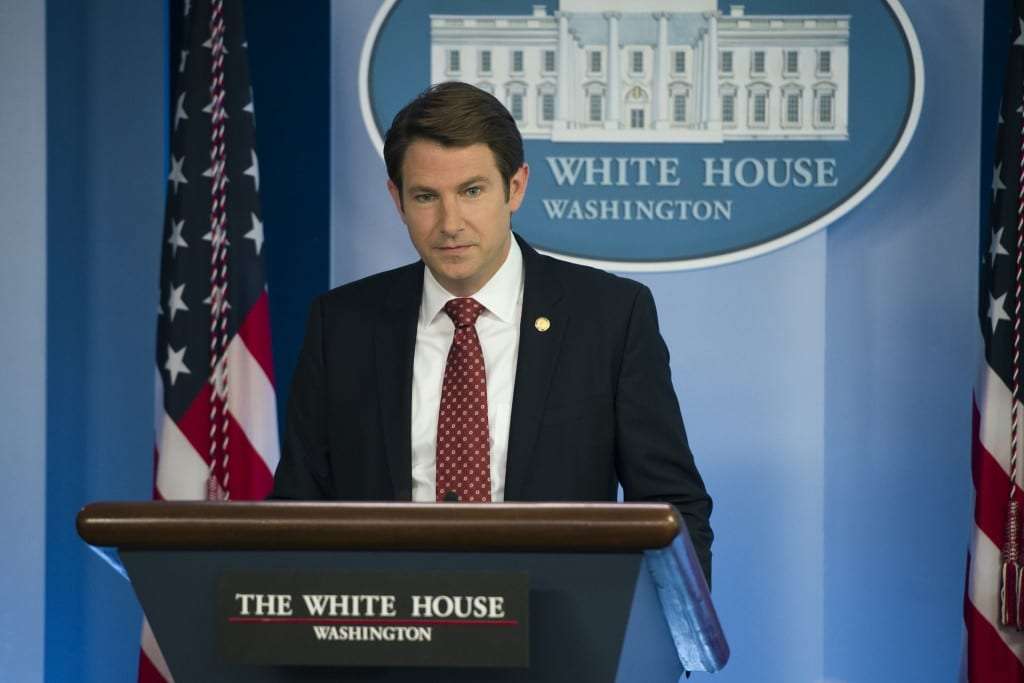